Yuvraj also talked about his last IPL season which was one of the worst. 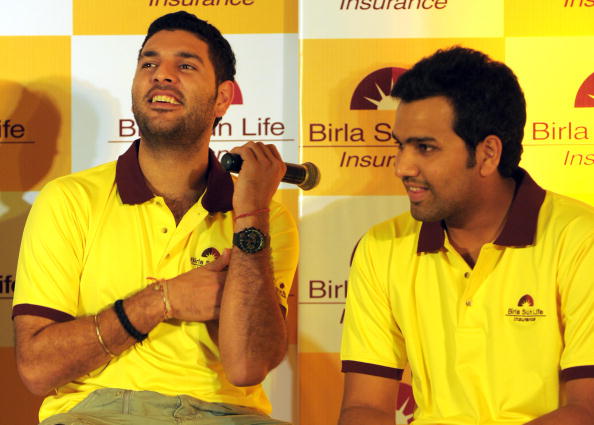 The man who gave it all to make India 'World Champions' in 2011 will be wearing the blue jersey again. Yes, Yuvraj Singh is back in blue. But unfortunately, not for the national team, it's for the Indian Premier League (IPL) franchise Mumbai Indians (MI) in the next season.

A base price of 1 crore is the amount Yuvraj was sold to Mumbai. He had a chat with the franchise about his debut with Mumbai Indians and much more. Yuvraj has his buddies --Rohit Sharma, Zaheer Khan-- in the franchise and it is going to be fun seeing them together. Sachin Tendulkar, whom Yuvraj sees with the utmost respect, will also be alongside him in the tournament.

“Wanted to be a part of a team where I am welcome and where I am supported and I felt that by Mumbai Indians. Especially when I was listening to Akash's words. So I felt welcomed and felt supported. I was really looking forward to that. I've been living in Mumbai for about 10 years, finally got the opportunity. Hopefully, it goes really well this year,” Yuvi said after being signed by MI.

Yuvraj is excited to play in Wankhede Stadium where he won India the most coveted trophy. The fact that it will be his home this season, excites the southpaw.

“World Cup victory at the Wankhede was like a dream come true, it was a very special and emotional feeling for us and the whole of India. We wanted to win it for Sachin and its a very emotional and strong place for any Indian cricketer. So I think I am very excited and ecstatic to play in front of the Mumbai home crowd,” he added.

Having played under David Warner and Ravichandran Ashwin in his most recent IPL assignments, Yuvraj will now be led by India's limited overs vice-captain Rohit Sharma. Having seen Rohit grow as a player and as a human being in front of him, Yuvi is confident of getting the best out of his association with the Hitman.

“You know I have seen Rohit grow in front of me as a player, as a cricketer, as a human. I think he is one of the best examples of a human being that I have seen throughout a lot of cricketers. Definitely, one of the great players in One Day cricket and a very humble human being and we share a great camaraderie. And hopefully it works on the field and you know, I am just looking forward to playing under him,” said the 2011 World Cup winning all-rounder.

With Zaheer and Tendulkar playing supporting roles in the same team, Yuvraj is only seeing positive outcomes.

“I think the communication is going to be great because we have the same ideas about cricket. I think hopefully all of us can contribute towards taking Mumbai to the last four and helping Rohit as much as we can,” he added.

Yuvraj had an awful season last year with the bat. He managed just 65 runs in 8 matches making it worth not remembering for long. But he wants to make this season one of his best. “I didn't have a great IPL last year, so I am really looking forward to this one because I want to go all guns blazing. I am working hard towards it and once you feel that, you know automatically good performances will surely show up,” said the 37-year-old.

Yuvraj has always found it easy to gel up with the youngsters because of his cool nature. He is looking forward to creating a good environment for the budding cricketers.

“Well, I am looking forward to playing with everyone and I think we have a great bunch of young guys, you know guys like Barinder Sran, Anmolpreet are very young and exciting talent that has come into the squad. I share a great camaraderie with the young guys, so I think hopefully we can create a happy environment where you can push the younger guys to do their best,” he concluded. 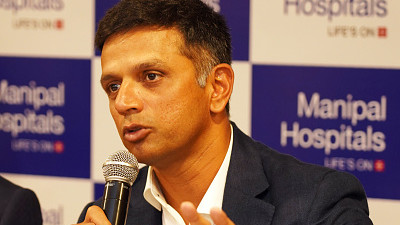 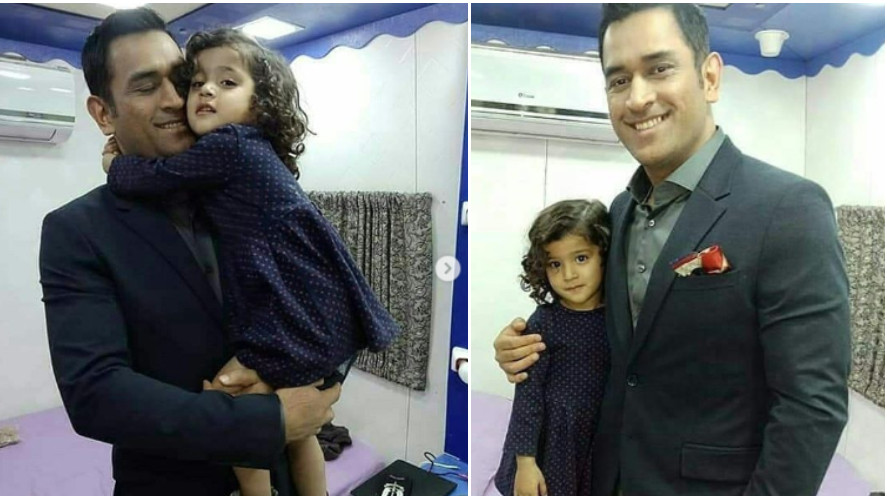 WATCH: "I live in a bus, I don't have a home," MS Dhoni replies to a little girl 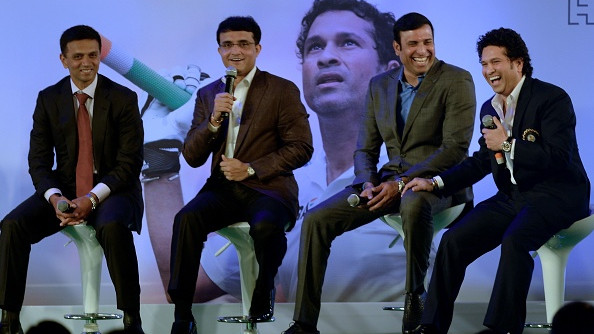