On-field umpires have come under the scanner for failing to spot front foot no-balls lately. 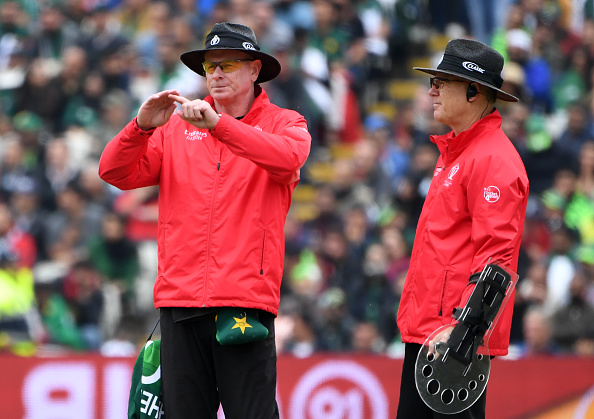 The International Cricket Council (ICC) on Thursday (December 5) announced that front foot no-balls in the forthcoming T20I and ODI series between India and the West Indies will be adjudicated by the TV umpire and not the on-field officials.

The limited-overs series, comprised of three T20Is and as many ODIs, begins on Friday (December 6) in Hyderabad and technology to call front foot no balls will be put to trial in it.

“Throughout the trial, the Third Umpire will be responsible for monitoring every ball bowled and identifying whether there has been any front foot infringement,” the ICC said in a statement.

In the case of close calls, ICC confirmed that the benefit of the doubt will lie with the bowler.

“The outcomes of the trial will be used to gauge whether the system has a beneficial impact on the accuracy of no-ball decisions and whether it can be implemented while minimising disruption to the flow of the game,” it added.

The third umpire had previously played the role of no-ball adjudicator during the ODI series between England and Pakistan back in 2016.

The governing body decided to test it again after its Cricket Committee recommended its implementation in as many limited-overs matches as possible. 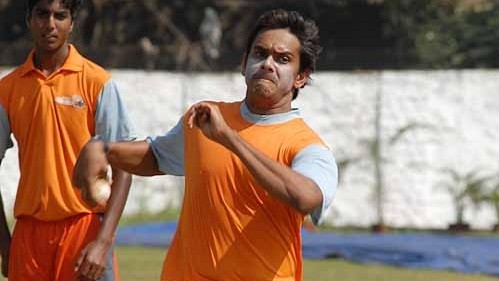 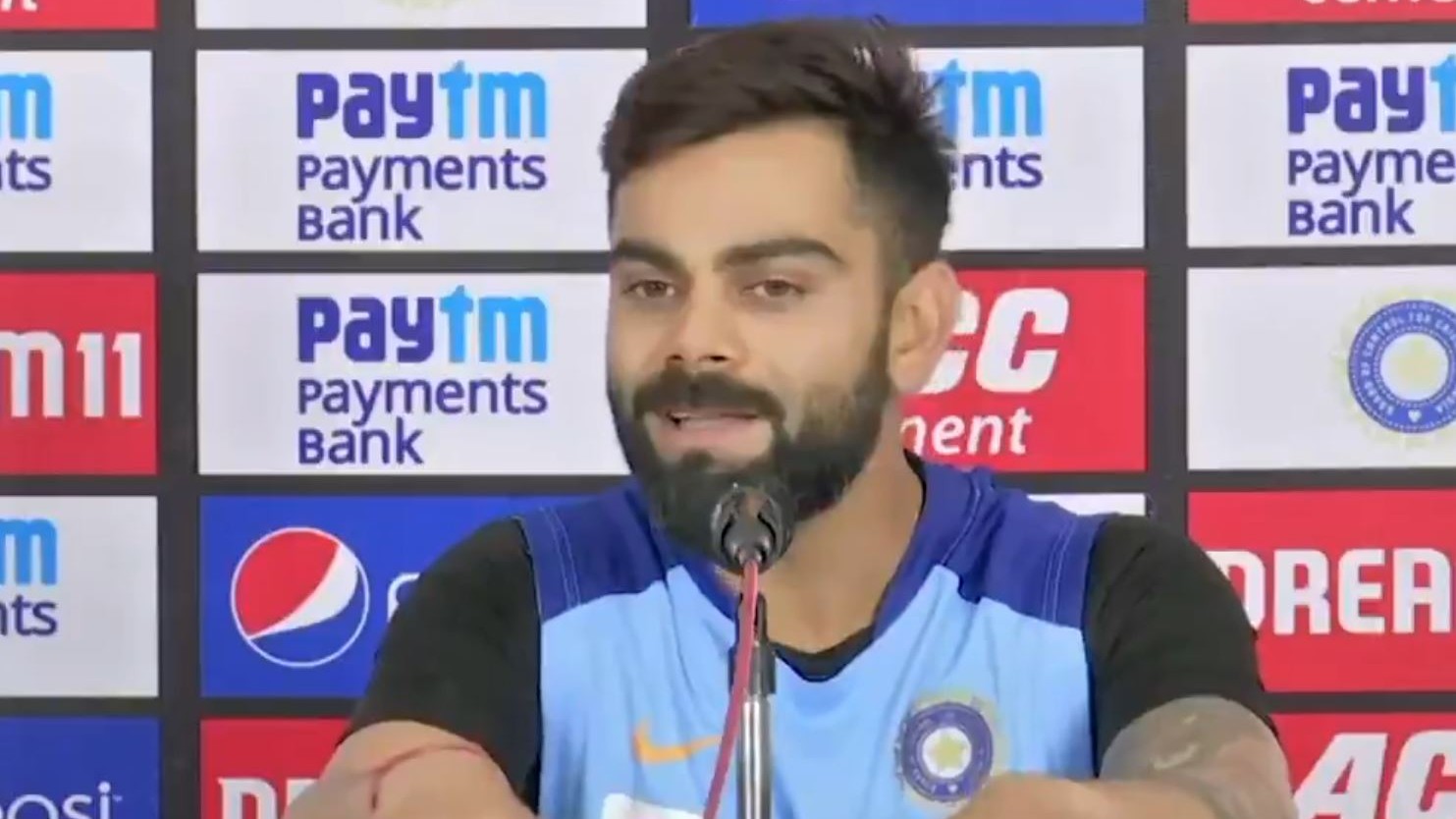 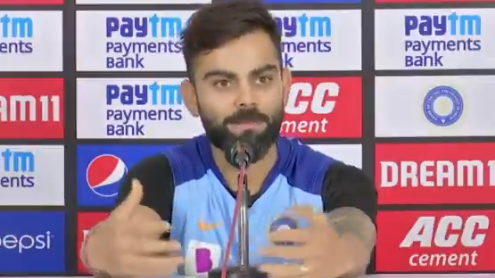