David Warner was given out on a no-ball but umpire's review saved him. 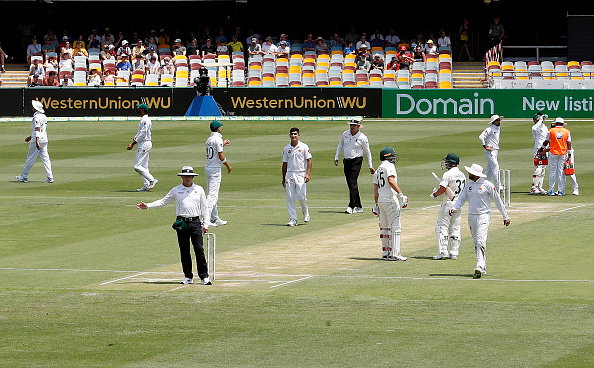 We saw a bit of drama on the first day of Australia vs Pakistan when Pat Cummins dismissed Muhammad Rizwan and umpires doubted if he had bowled it legally. They went upstairs, and it looked like the bowler had overstepped.

However, the third umpire didn't think so. It sparked controversy, as any part of the foot was not behind the line.

Things got a little more controversial on day two of the first Test at The Gabba. Pakistan bowlers bowled 21 no balls but umpires ignored it completely. They missed out on a huge number of illegal deliveries which raises a question on the quality of umpiring these days.

Channel 7, the official broadcasters of the series, released a video of the massive gaffe by the umpires. Trent Copeland, the former Australian player, and analyst at Channel 7 called it a 'big ICC issue'.

Australia's explosive opener David Warner was dismissed by Naseem Shah but umpires had missed it out as well. Thankfully, the third umpire got the decision right this time. Warner smashed unbeaten 151 runs and he is looking strong for a big innings. Australia is currently on 312/1 at the end of the second day's play. 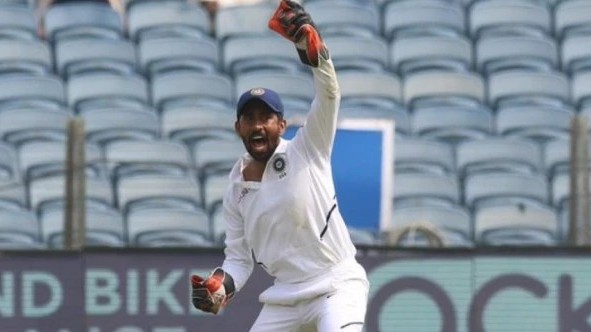 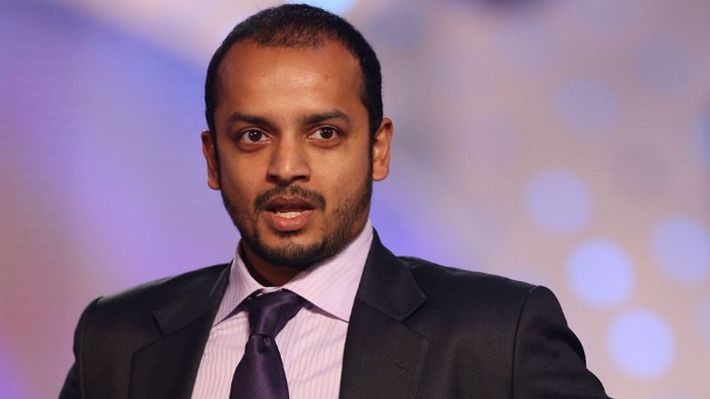 Murali Kartik fears for traditional art of spin bowling; saying it is dying in India 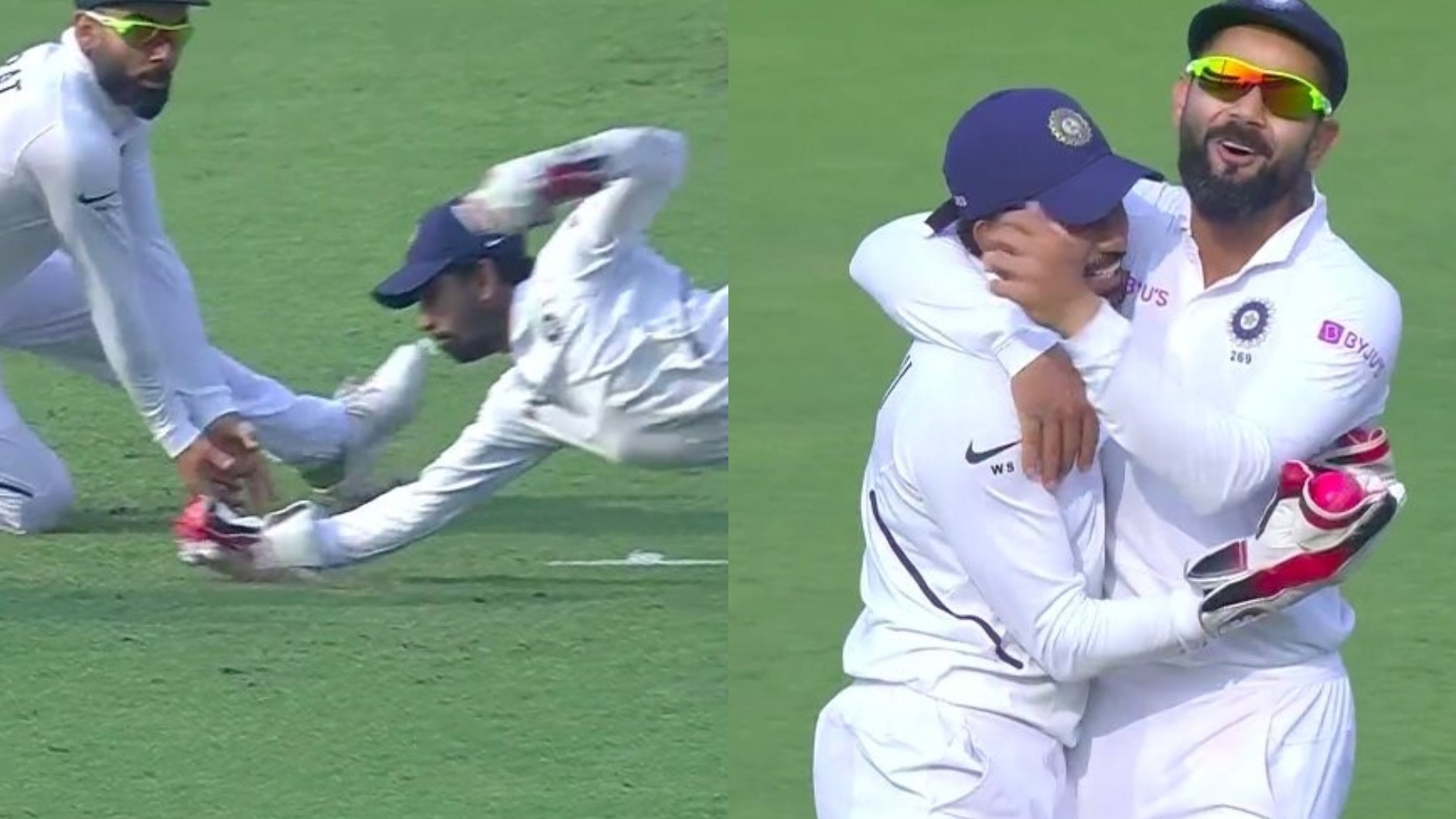 IND v BAN 2019: WATCH- Wriddhiman Saha plucks one out of thin air to take a one-handed beauty of a catch