Rahul and Dhawan opened in second T20I against Sri Lanka. 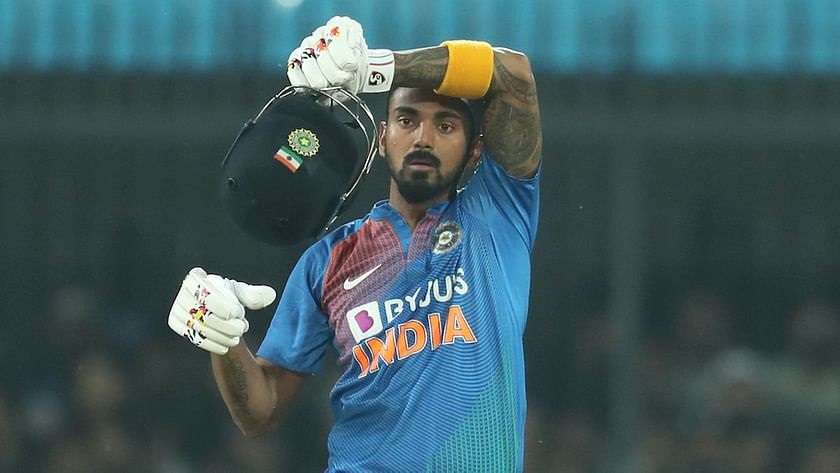 Indian opener KL Rahul continued his good form with the bat in T20Is as he gave his team another fine start against Sri Lanka at Indore. Rahul, who scored 45 off 32 balls, was very confident with his shots before picking a delivery wrong and getting stumped off Wanindu Hasaraanga.

Rahul was paired with Shikhar Dhawan at the start, who returned from injury. When he was scoring runs in full flow, Dhawan was on the back seat enjoying the ride. Usually, we see Rohit Sharma getting into the action after a point despite getting a slow start, but Shikhar kept on waiting.

India's top scorer in second T20I was asked about who he finds better as a partner. "We all go out there with a simple plan which is to win the game for your country, Rohit Sharma makes it look so easy and I've always battled with Shikhar especially at the start of my Test career and we understand each other well and I just enjoy batting with both of them," Rahul said.

KL talked about the chase in the second T20I and how their bowlers made it an easy ask for them.

"It was a smaller target and my plans were simple which is to spend some time in the middle. Our bowlers bowled really well and anything around 170 on this wicket would have been par. A lot of credit must go to the bowlers," he said.

India needed just 143 runs to win the match. They chased down the target with 15 balls and 7 wickets to spare. Talking about his recent form, Rahul said: "I have just been getting runs and the reading of the game has gotten a lot better and knowing how to build my innings again. I felt that was lacking and I always knew I had the game to get runs and it was just a matter of spending time in the middle, really happy to carry on the same way." 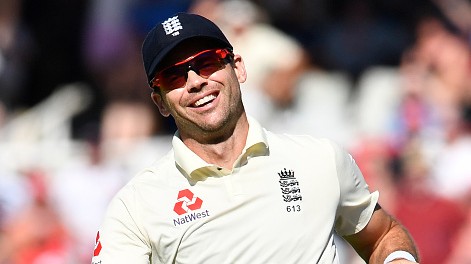 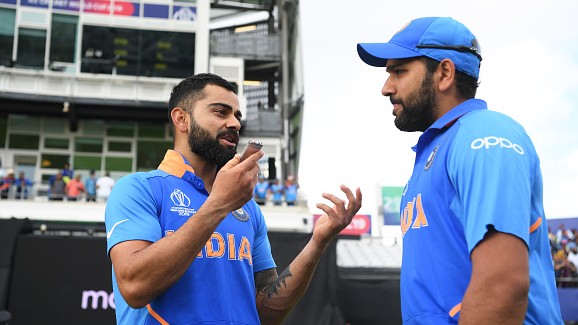 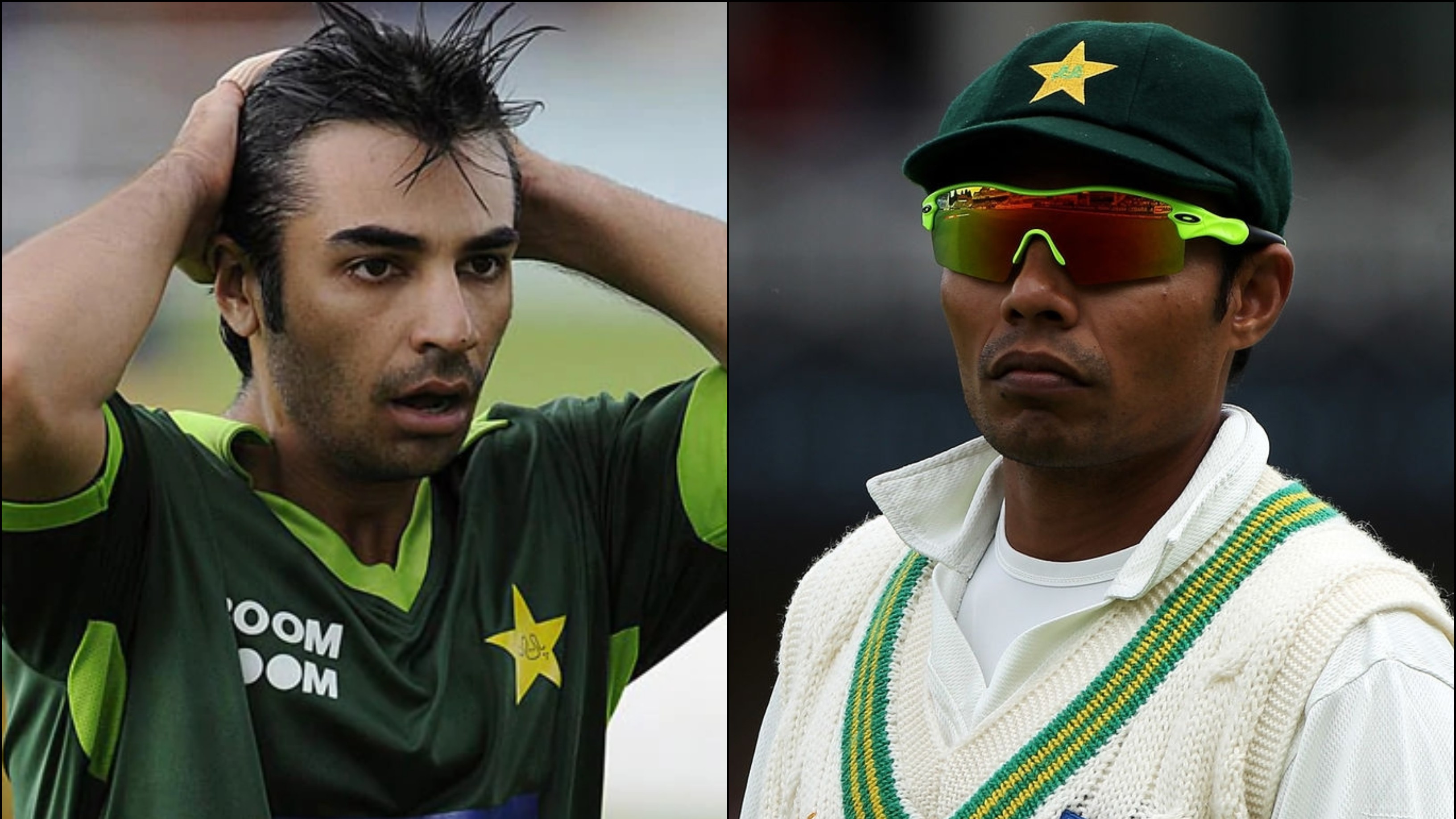