India went 2-0 up in series with one Test to go in Ranchi. 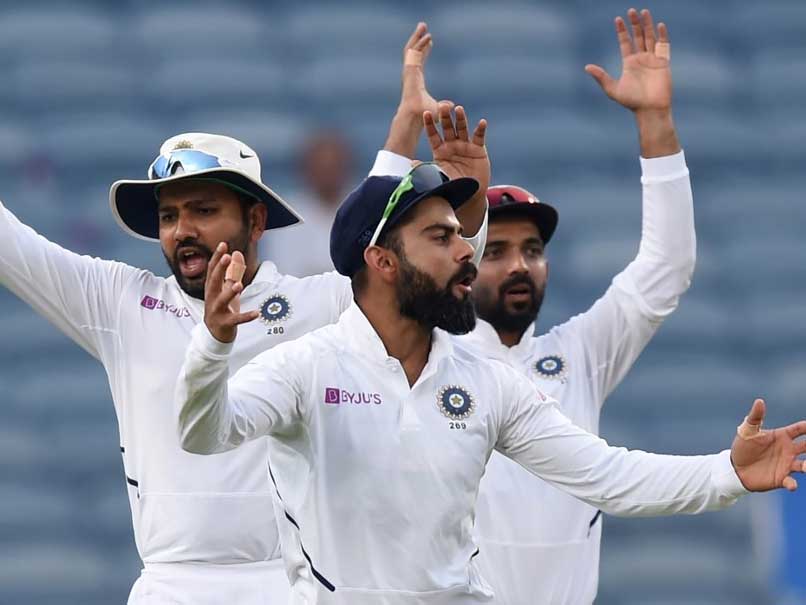 Virat Kohli was one happy man, as not only he won the Man of the Match, but India won the second Test match in Pune by an innings and 137 runs and went 2-0 up in the three-match series. This became India’s 11th straight series win at home, which is a world record.

Kohli was the architect of this win with a career-best 254* in India’s 601/5d. He got support from Mayank Agarwal, who made 108 runs. He had big partnerships with Jadeja, Rahane and Pujara, who all made half-centuries. Virat Kohli, during the post-match presentation, talked about his innings.

MUST READ:  Faf du Plessis says that to win in subcontinent one has to be on top of their game

He said,” It's about getting the responsibility back as a captain (on scoring the double-hundred). The mindset is always to help the team and, in that process, the big scores come. I think the moment you start thinking about the team, all the pressure goes away. I am at a stage in my career where I am happy to be playing the way I am and contributing to my team. Putting the team in a commanding position is the only goal. It's been natural progress to have a calm mindset over the years. I have a good understanding of that and hence the muted celebration. You have to look forward to playing against the new ball. I enjoy batting with Jinks (Rahane), he has a great mindset. We communicate and run well between the wickets. We are probably the most successful Indian pair and the only reason is both of us play for the team. We take a lot of pride in that. Having him at the other end, keeps you focused.”

When asked about the team effort, Kohli was quick to laud his teammates who show the intent of putting in that extra hard work, to get better all the time. He also lauded Umesh and Saha, who were making their comebacks and appreciated their performances.

“The good thing is when we started, we were at number 7. The only way was up. We laid down a few things and are all lucky to have this group of players. In the last 3-4 years, it's amazing to see that hunger for all the guys to keep improving. Saha was back to his best, coming into Vizag you could see he was nervous. Ashwin has stepped up beautifully and it's guys willing to work hard on those one or two percent things for the team,“ Kohli said.

He also mentioned the importance of winning every match in this Test Championship and said, “It’s been nice and looking at the larger picture - the Test Championship, every game has even more value. We are not going to take the foot off the gas in the third Test. We are looking for a result and hopefully make it 3-0. No-one's going to relax at any stage, that is a guarantee.” 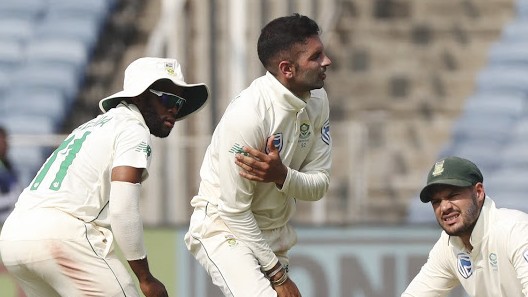 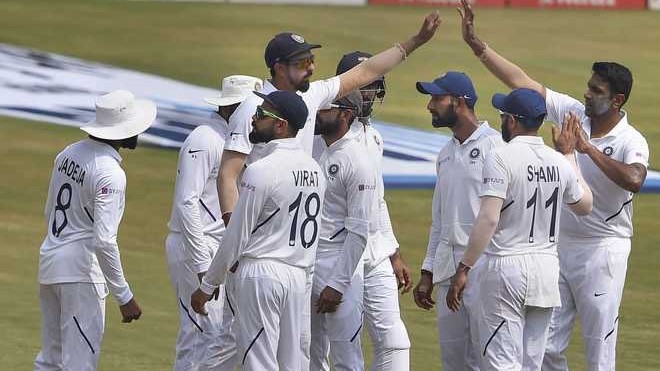