Kohli and Jadeja added 225 runs for the fifth wicket in rather quick time. 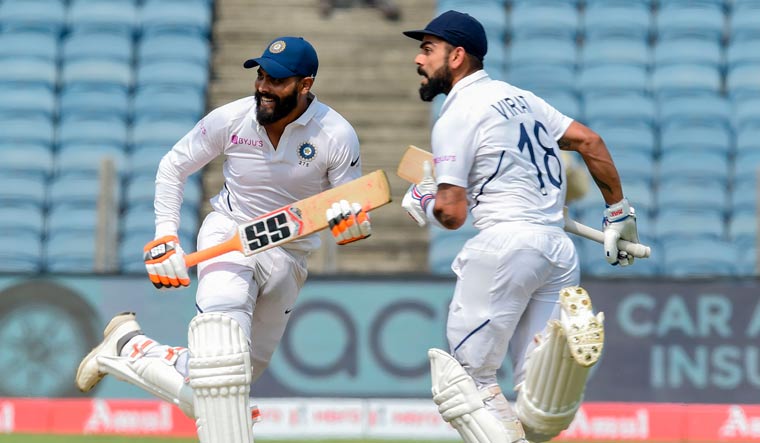 Riding on skipper Virat Kohli’s career-best 254 not out, India posted a colossal 601/5 (declared) in the first innings of the second Test against South Africa in Pune.

Speaking after the end of second day’s play, India vice-captain Rahane said that it was not a 600+ wicket and credited Kohli and Jadeja for their brisk scoring rate after Tea.

“The way we batted (took us to a score in excess of 600). There was assistance for fast bowlers, Mayank batted well. It was important to play that one hour really well in the morning. We were thinking about 500+,” Rahane quoted as saying by IANS.

“The manner in which Virat and Jaddu batted, it looked so easy from the outside. I don’t think it’s a 600+ wicket, it’s a 450-500 runs wicket. We (himself and Kohli) enjoy each others’ company. We (Virat and Rahane) communicate really well whenever we bat together. We knew we were one batsman short and we had to get that partnership going,” he added.

“That partnership between us was really important,” said Rahane.

After the hosts declared, Proteas batted 15 overs on Day 2 and were left reeling at 36/3 with Umesh Yadav and Mohammad Shami doing the damage.

“If we can bowl in right areas, we’ll win by a good margin. Fast bowlers have good assistance if they bowl in the right areas. The ball is turning, Ashwin and Jadeja can bowl on any track,” Rahane concluded. 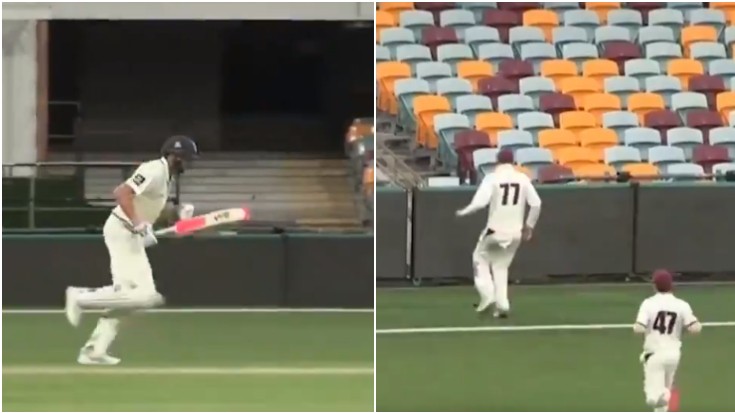 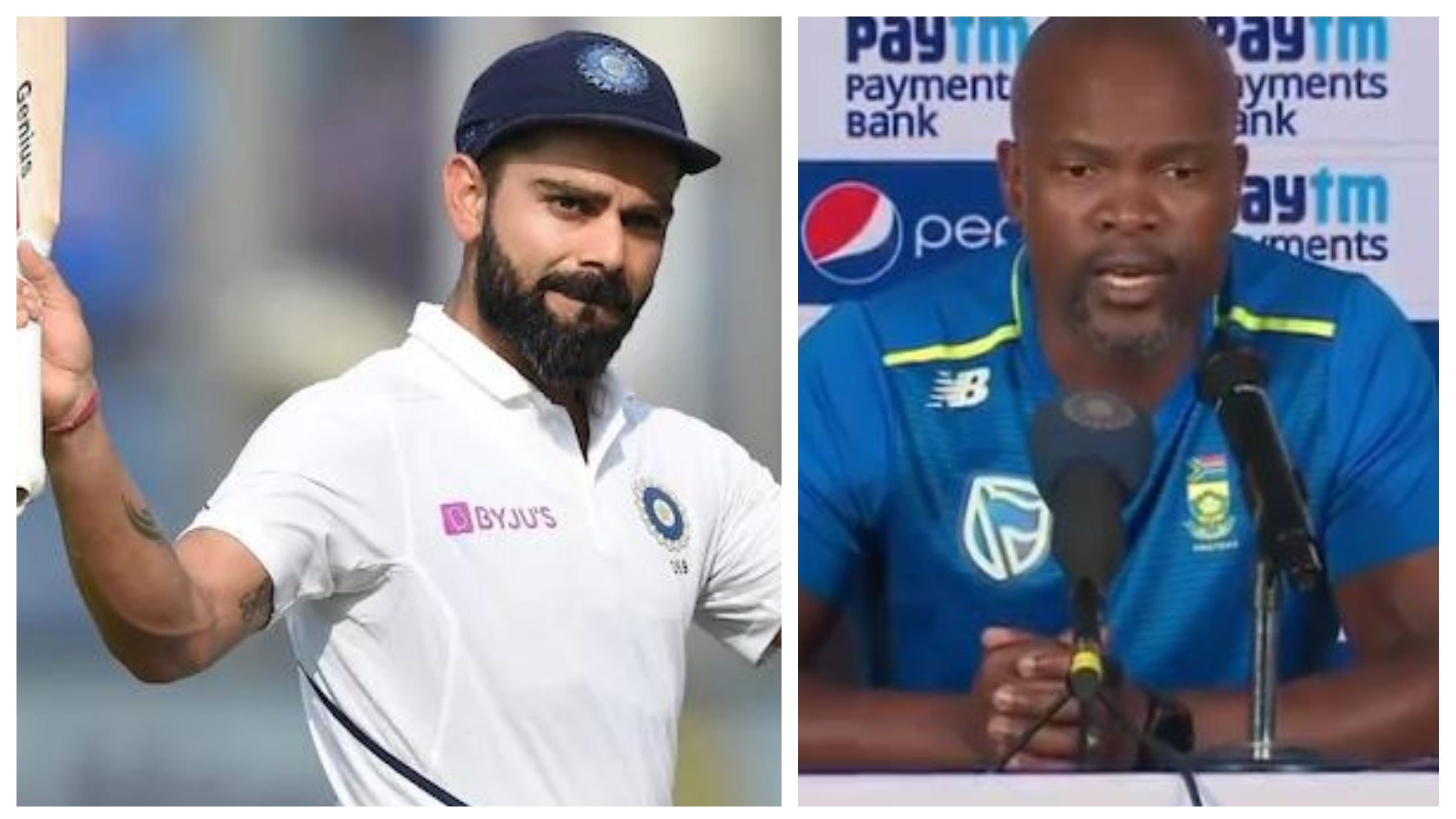 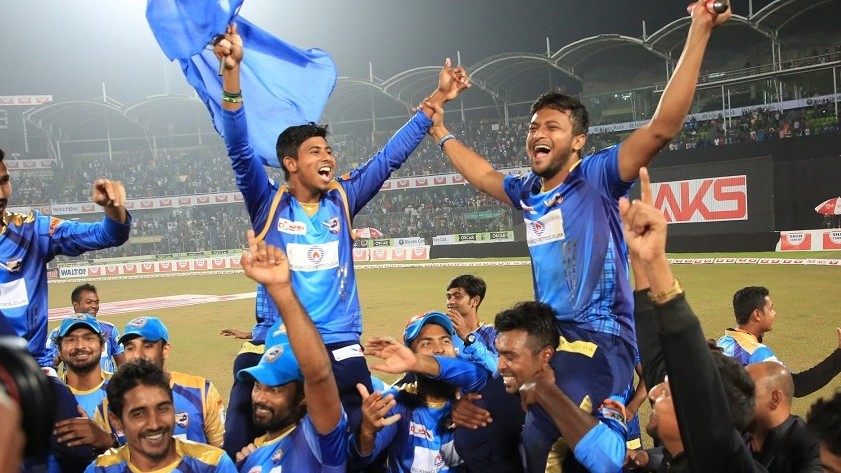