Shami has excellent numbers in the second innings in Test cricket. 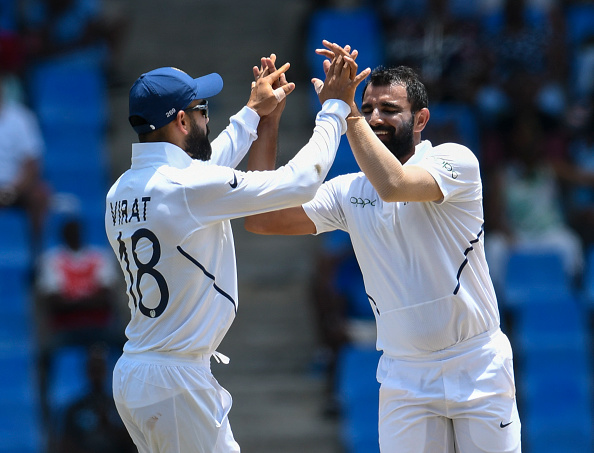 Indian skipper Virat Kohli is pretty impressed with the way Mohammad Shami has been delivering even on pitches that are not helpful for fast bowlers.

Kohli is happy with the fact Shami does not need to be pushed for another spell. On the contrary, he wants to bowl all the time and knows exactly how to deliver in a particular situation.

He said, “Now, he (Shami) is taking the responsibility. We don't need to push Shami anymore. We don't need to tell him 'come on, you need to bowl this spell for us'. He wants the ball, he understands the situation when he's given the ball.”

The pacer has shown excellent maturity and skill when it comes to bowling in conditions not favouring the pacers that much. In India, most of the pitches spin from Day 2 or 3 and the pacers’ contributions are not that much. However, Shami comes into his own on Day 4 and 5 when the pitch helps even less. His numbers in the second innings have been brilliant.

READ ALSO: "I would have doubled points for an away win", Kohli weighs on WTC points system

He capped off India’s victory against South Africa in the first Test by taking a five-wicket haul on the final day.

“I think on the pitches we play, I don't see anyone with so much seam movement apart from him. He is someone who can change the complexion of the match totally when you don't see it coming. His skill is obviously there for everyone to see. Especially, in the second innings, when the situations are difficult he comes in and does the job everytime. It's great,” Kohli said.

Kohli has hinted that there will be no changes in the Indian team for the second Test that starts tomorrow (October 10) in Pune. Therefore, we might see Shami back in action pretty soon. 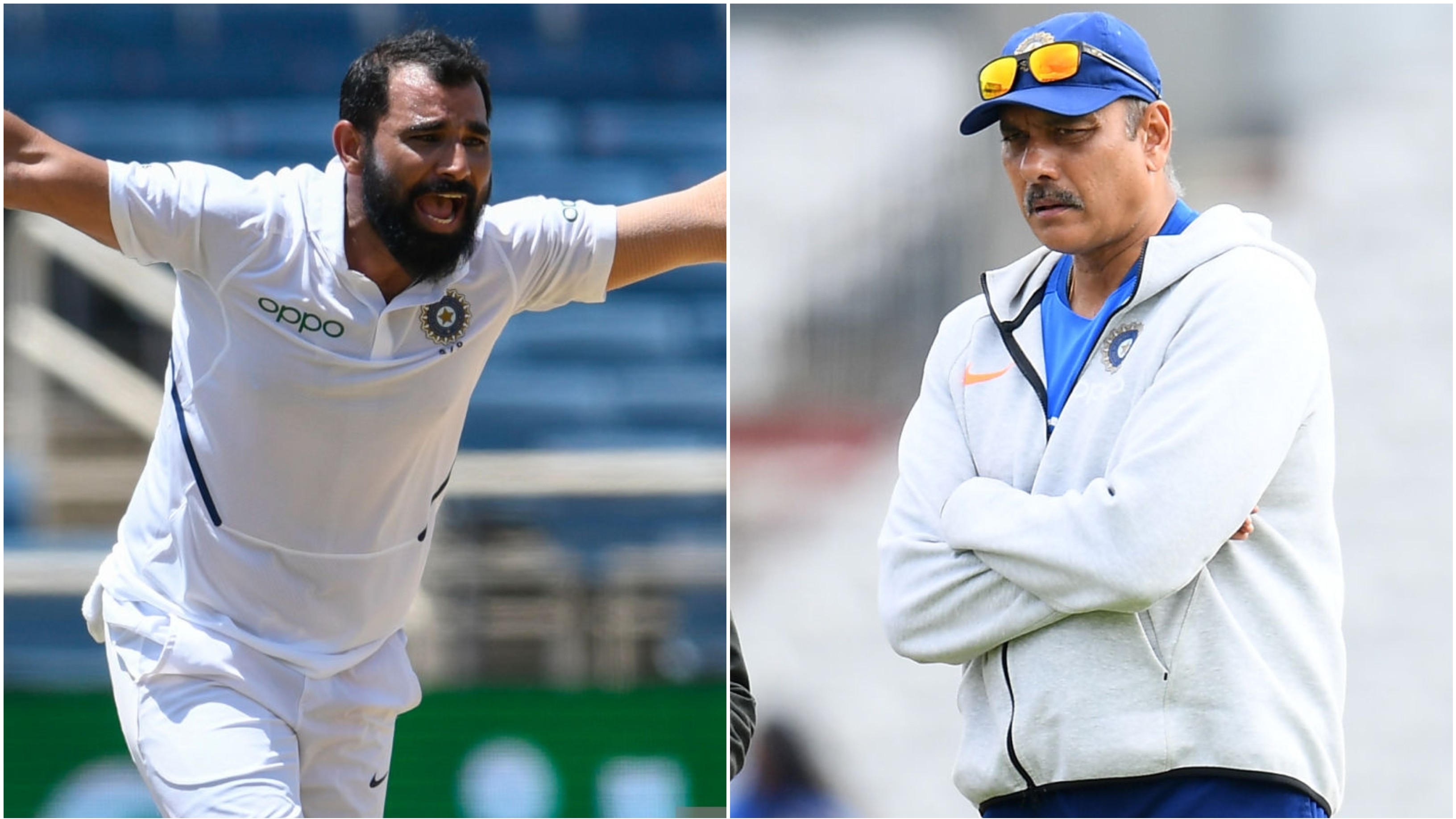 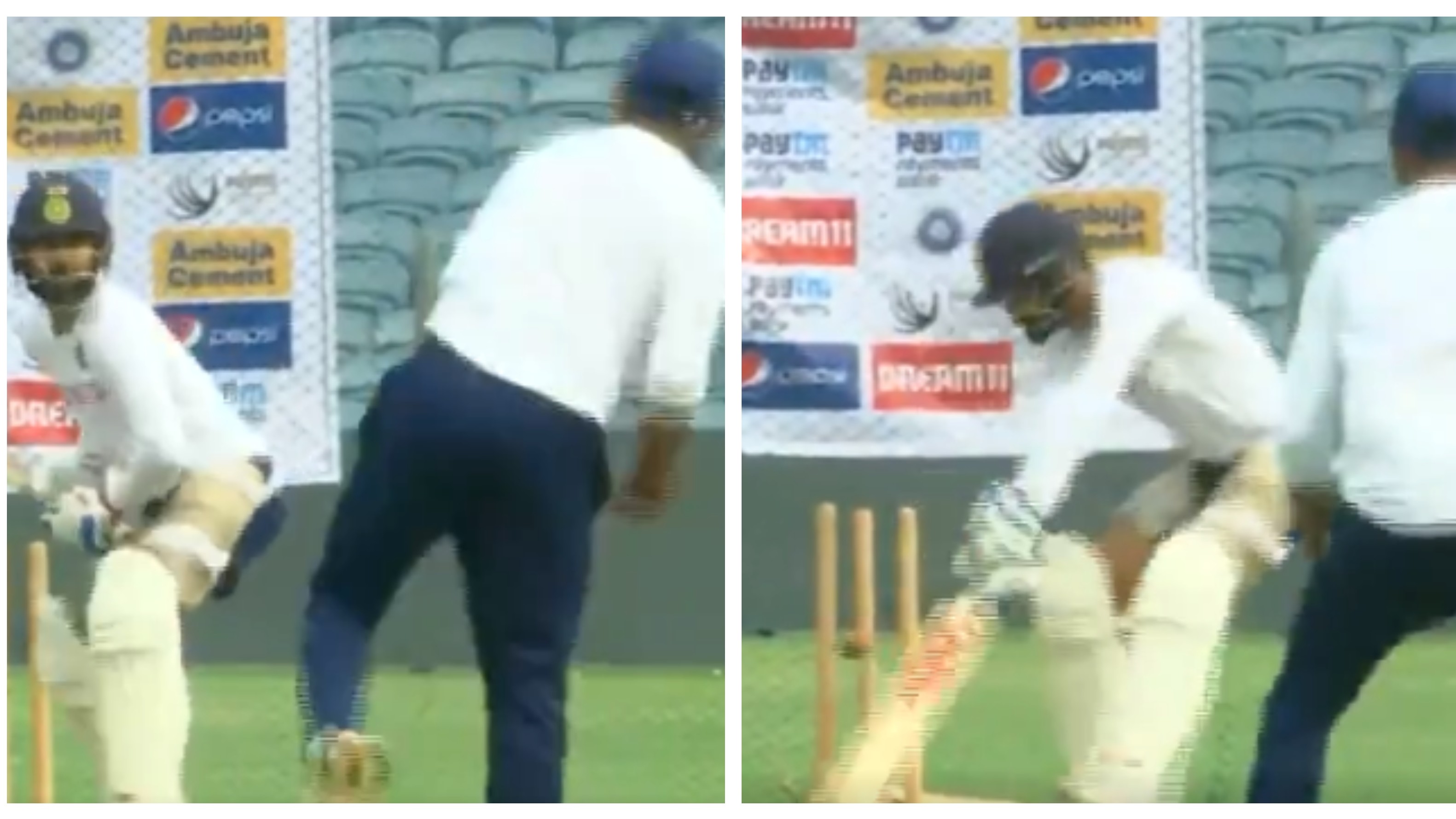 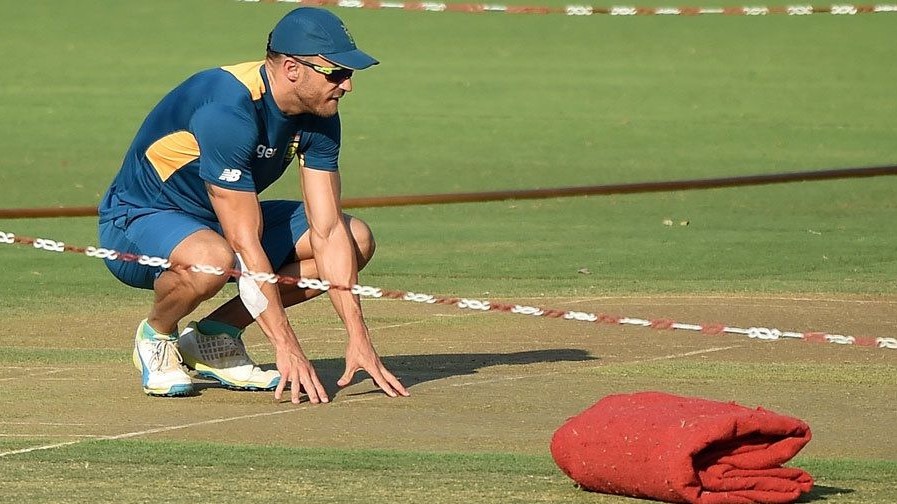