R Ashwin contributed eight wickets on comeback to India's Test side in Vizag. 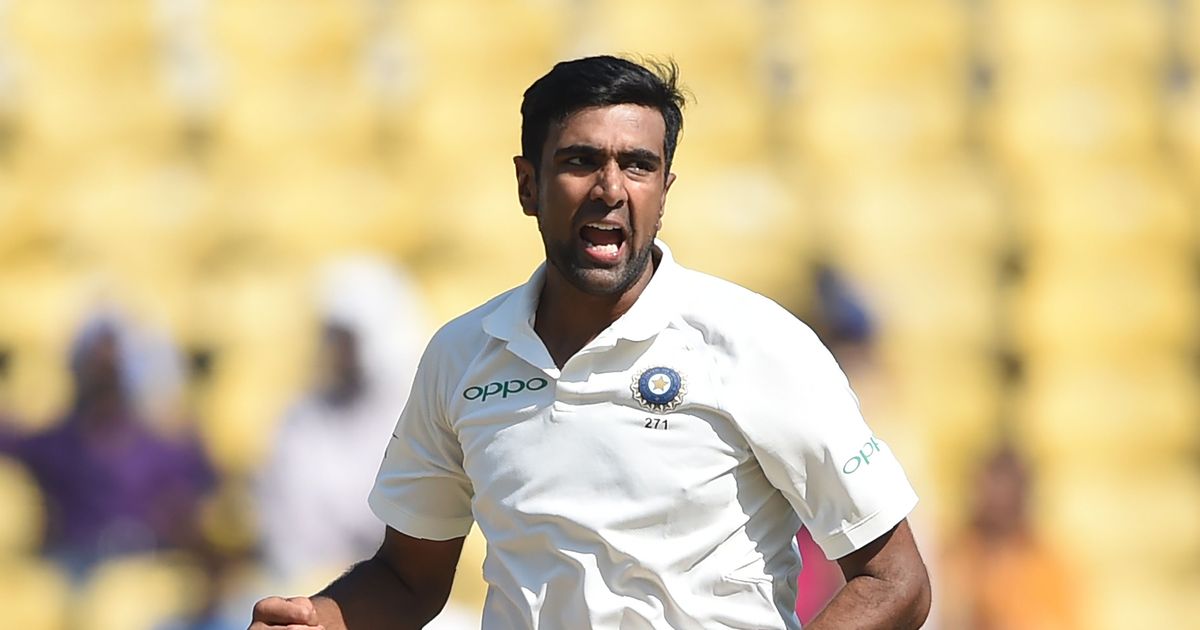 R Ashwin spoke to fielding coach R Sridhar after India's 203-run win in the first Test of the series versus South Africa in Visakhapatnam where the premier off-spinner become the joint-fastest along with Sri Lanka spin legend Muttiah Muralitharan to scalp 350 Test wickets.

Quite interestingly, it was Sridhar only who interviewed Ashwin after his 300th wicket in November 2017 as well.

"I don’t really feel the sense of it soaking in. Hopefully, there are better things to come, and this will fall by the wayside and I’ll do a lot more spectacular things for the team," Ashwin had told Sridhar at the time.

The journey of an interview

Same people, different years, different landmarks. From 2017 to 2019, we look at the past & present of @ashwinravi99's achievement with the ball in a conversation with fielding coach @coach_rsridhar. By @RajalArora

Read Also: R Ashwin talks about different ways he prepares himself for a match

Fast forward life to October 2019, the 33-year-old was relieved to have contributed eight wickets in India's win on his comeback and happy to reach the 350-mark.

"Obviously, these things happen over a period of time and it’s not like you can plan any of these things. I’ve been very lucky in my career with where I’ve got with these records."

"But it’s important to stick to the process every single day and try and stick to the basics, try and keep it as simple as possible, because that’s what makes it easier for you every time you go into the next game," he added.

On a slow paced track life wasn't easy bowling a lot of overs for Ashwin, who has had question marks raised over his fitness in recent times, but he eventually returned with excellent figures of 7/145 and 1/44 in the match.

"I want to keep my bowling as simple and straightforward as possible. I want to be as prepared as possible and try and tick all boxes before a game. Try and be in the best mental and physical space getting into that match, assessing the pitch really well," Ashwin said.

“All these are things that I play inside my head and try and be as prepared as possible getting into a game. With regards to how I go about my work, how I don’t want to chase anything again and again, I want to keep it very simple. That’s what I’ve learnt over the last year or so." 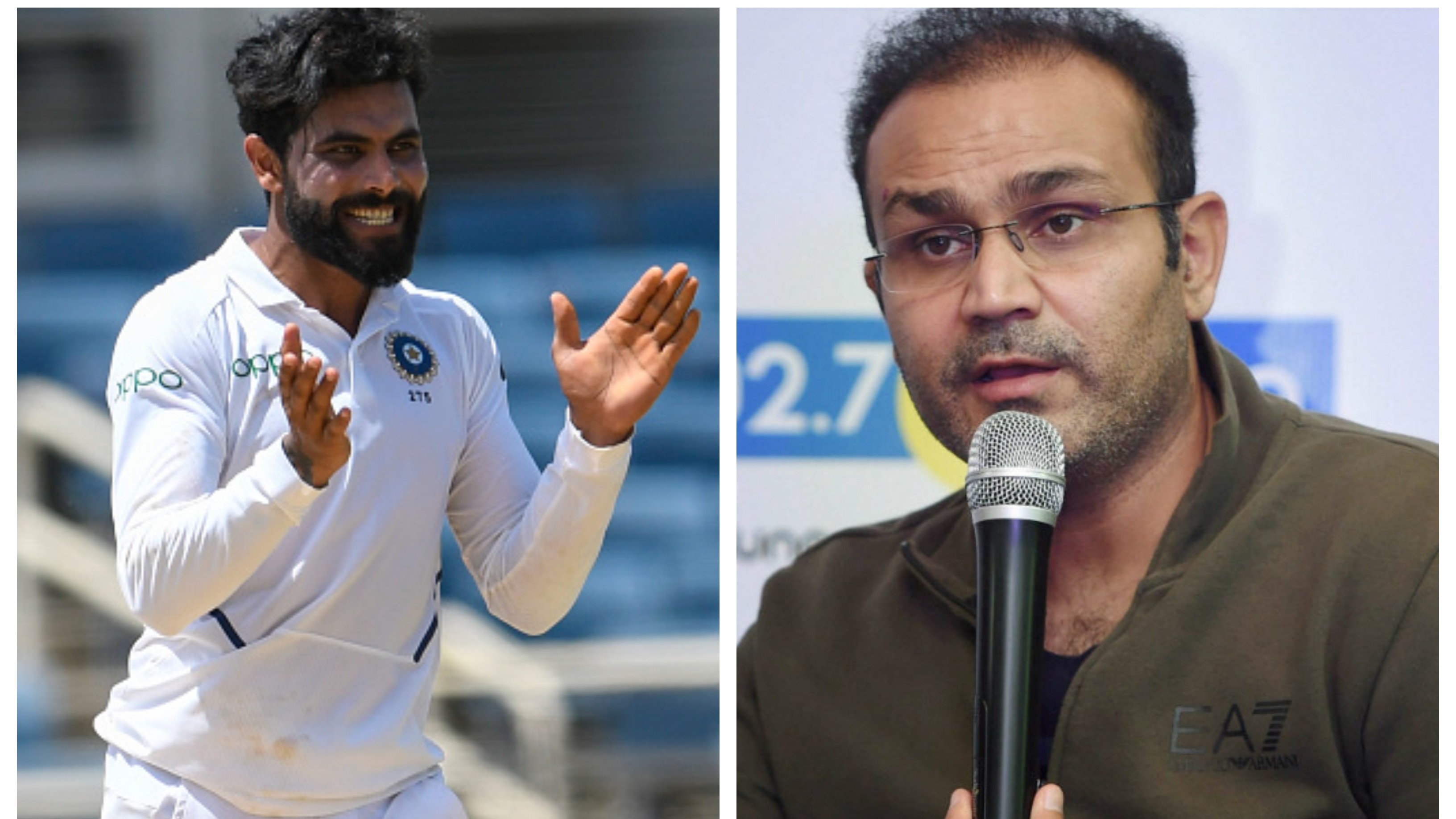 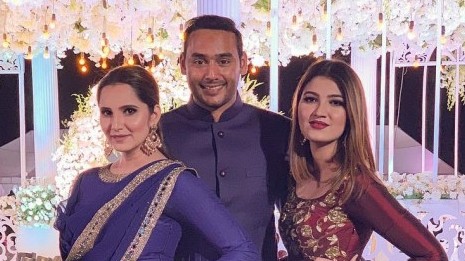 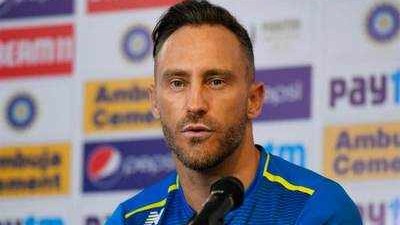