IND v SA 2019: Jasprit Bumrah says his comeback will be stronger than the setback

Bumrah has been ruled out of the upcoming Test series against South Africa. 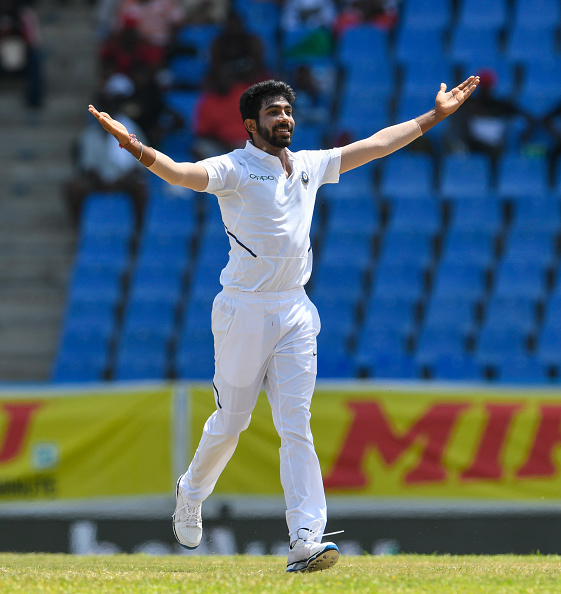 Jasprit Bumrah who was really good in the recently concluded Test series against West Indies was ruled out of the upcoming home series against South Africa after he sustained a minor stress fracture in his lower back.

The 25-year-old Bumrah took it to Twitter as he wrote, “Injuries are part & parcel of the sport. Thank you for all your recovery wishes. My head is held high & I am aiming for a comeback that’s stronger than the setback.”

Injuries are part & parcel of the sport. Thank you for all your recovery wishes. My head is held high & I am aiming for a comeback that’s stronger than the setback.???? pic.twitter.com/E0JG1COHrz

31-year-old Umesh Yadav has been named as the replacement of Bumrah for the upcoming three-match Test series against Proteas.

“The injury was detected during a routine radiological screening. He will now undergo rehabilitation at NCA and will be monitored by the BCCI Medical Team. The All-India Senior Selection Committee has named Umesh Yadav as Bumrah’s replacement,” the BCCI said in a release.

While talking to PTI about Bumrah’c condition, an official said, “Jasprit is out for a period of seven to eight weeks minimum. This effectively rules him out of the World Championship games against Bangladesh also. He is out till the end of November. That’s how his medical bulletin is at the moment.”

“The good thing is that the detection happened at the preliminary stage and that’s why it won’t take more than two months to heal. Otherwise, a stress fracture takes pretty long to heal,” he added.

The right-arm pacer who became the fastest Indian pacer to take 50 wickets in Tests in the West Indies series by reaching the milestone in just 11 matches, going past Venkatesh Prasad and Mohammad Shami, who took 13 matches each to touch the mark. 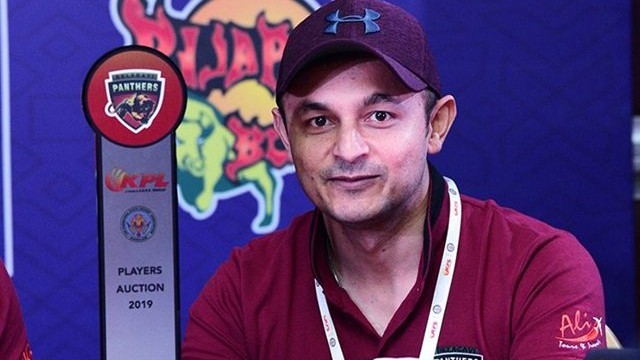 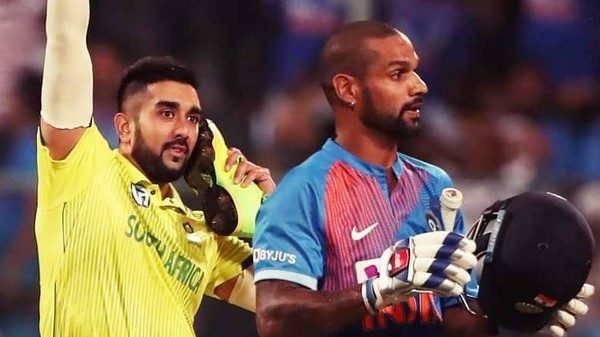 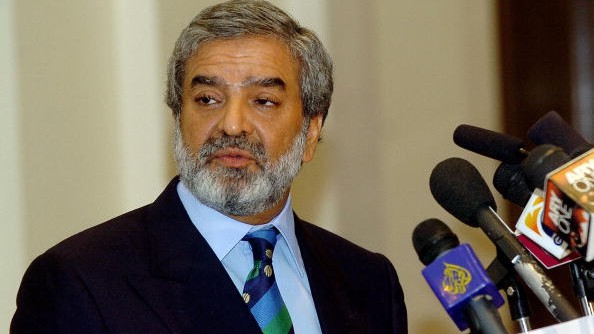