Rohit slammed his 30th ODI century and first in three years in the format. 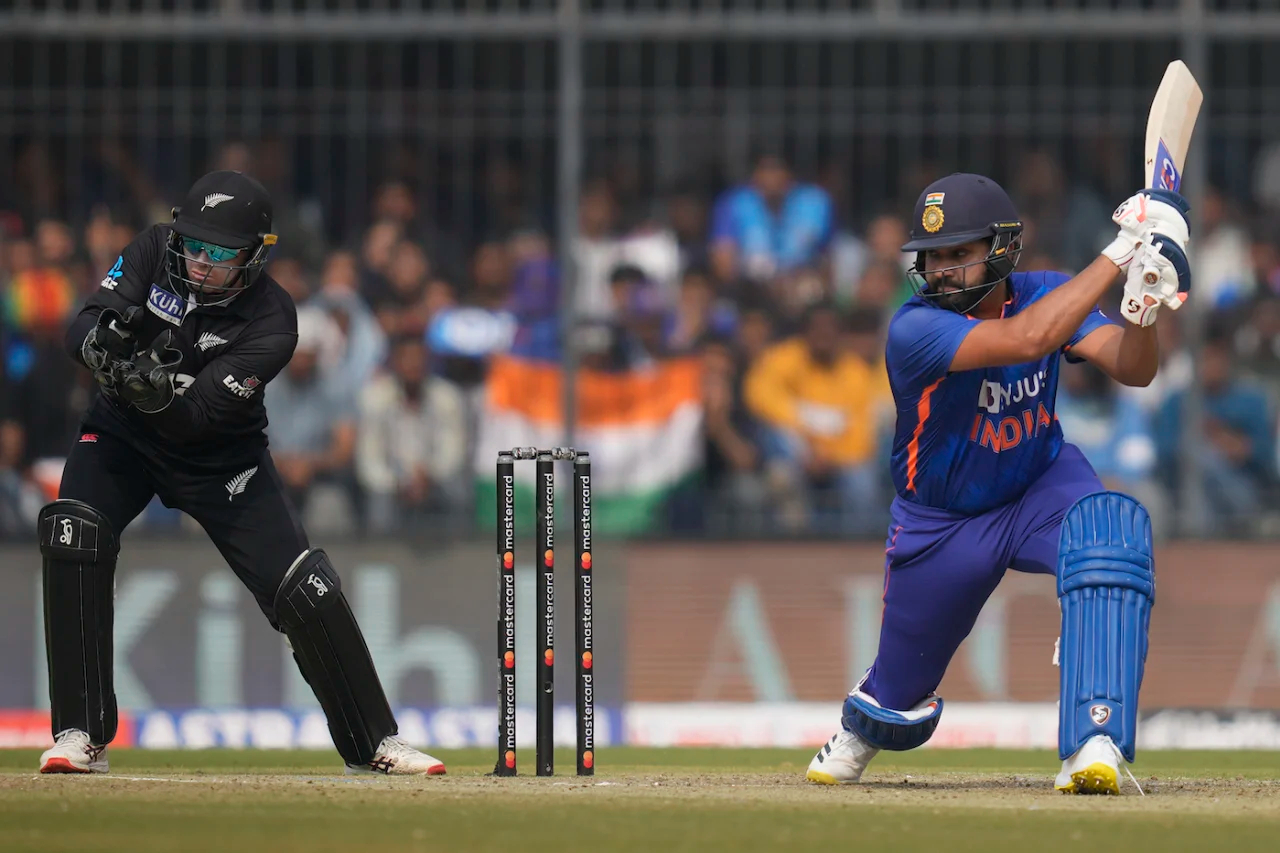 India captain Rohit Sharma had a field day in the third and final ODI against New Zealand in Indore on January 24, as he broke a three-year-long drought of centuries in ODIs and also created a few records as well.

The Men in Blue were asked to bat first in the Holkar Stadium by Kiwi captain Tom Latham and the decision cost him and his team a few runs.

Rohit Sharma and Shubman Gill hammered the Kiwi bowlers brutally adding 212 runs in 26 overs as both scored centuries, with Gill making 112 runs. Their partnership and contributions from Virat Kohli (36), Hardik Pandya (54), and Shardul Thakur (25) took India to 385/9 in 50 overs.

In reply, Devon Conway (138) gave a glimpse of hope to the visiting side, but Kuldeep and Shardul with three wickets each ended that charge, and New Zealand was bowled out for 295 runs and lost the match by 90 runs.

With this win, India won the three-ODI series 3-0 and became the new no.1 ranked ODI side.

Meanwhile, Rohit Sharma completed his 30th ODI century which came after January 2020. He hit 6 sixes and 9 fours and, in the process, joined Ricky Ponting at the no.3 spot on the list of most ODI centuries after Virat Kohli (46) and Sachin Tendulkar (49).

This was also his 28th century as an opener in ODIs and is now second on the list with Sanath Jayasuriya and behind Sachin Tendulkar, who has 45 centuries in ODIs at the opening position.

Rohit couldn’t capitalize after reaching his ton and was bowled by Michael Bracewell for 101 in 85 balls, when he was exiting the arena, he crossed Virat Kohli who was entering the ground for his knock and in the middle Kohli shook hands with Rohit, and even patted him on his back.

BCCI also shared the photos of the moment, check out here: 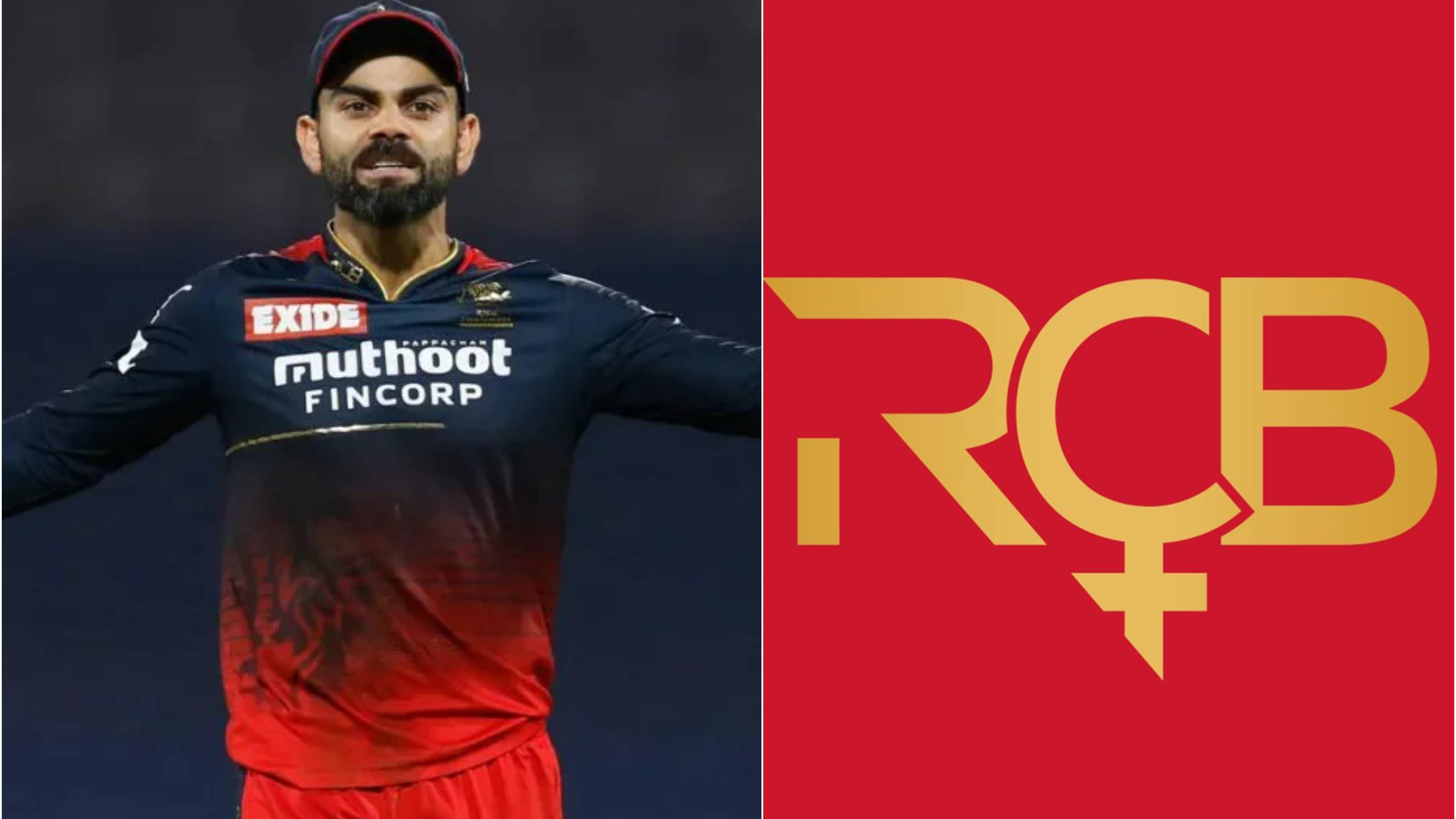 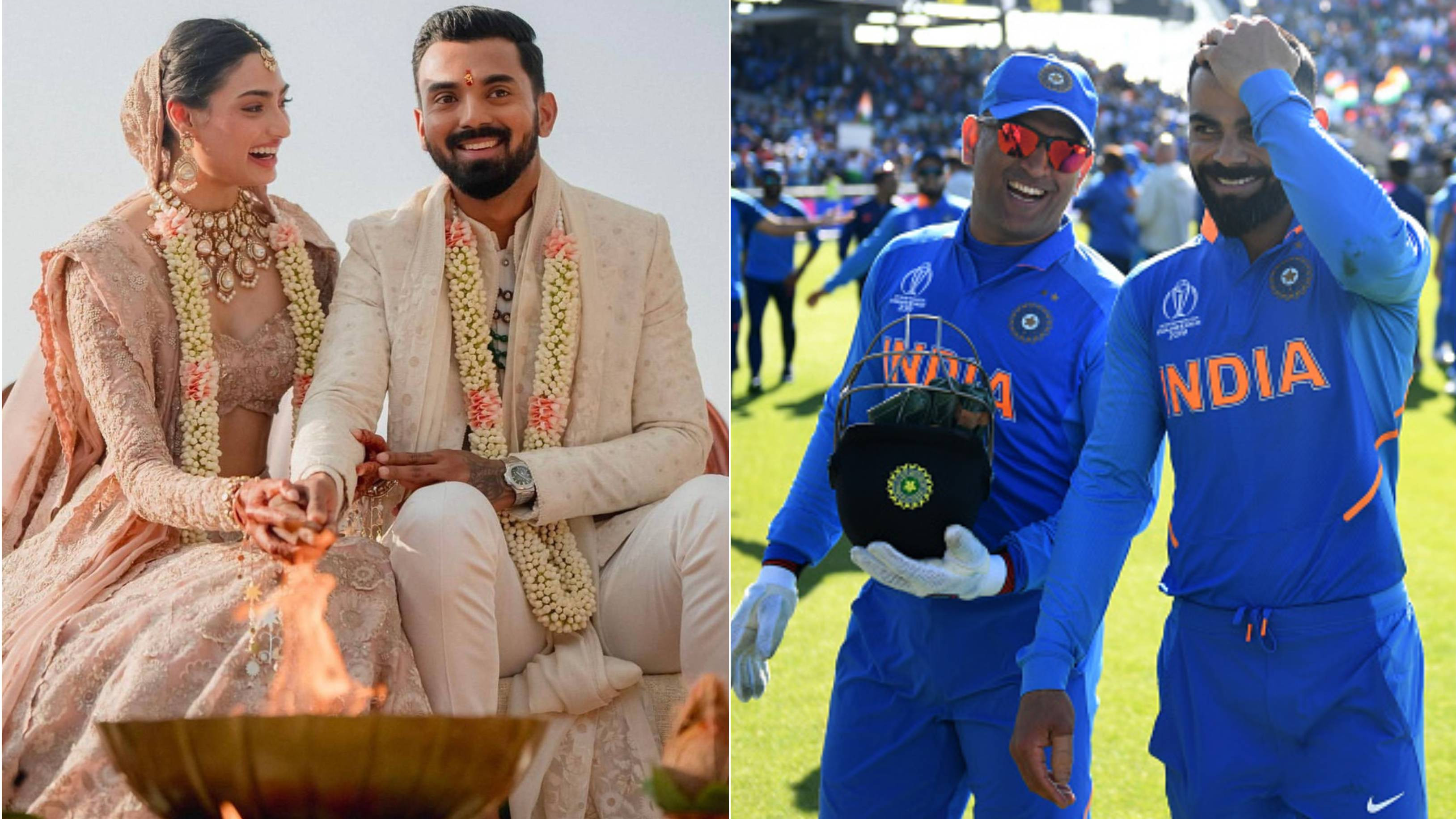 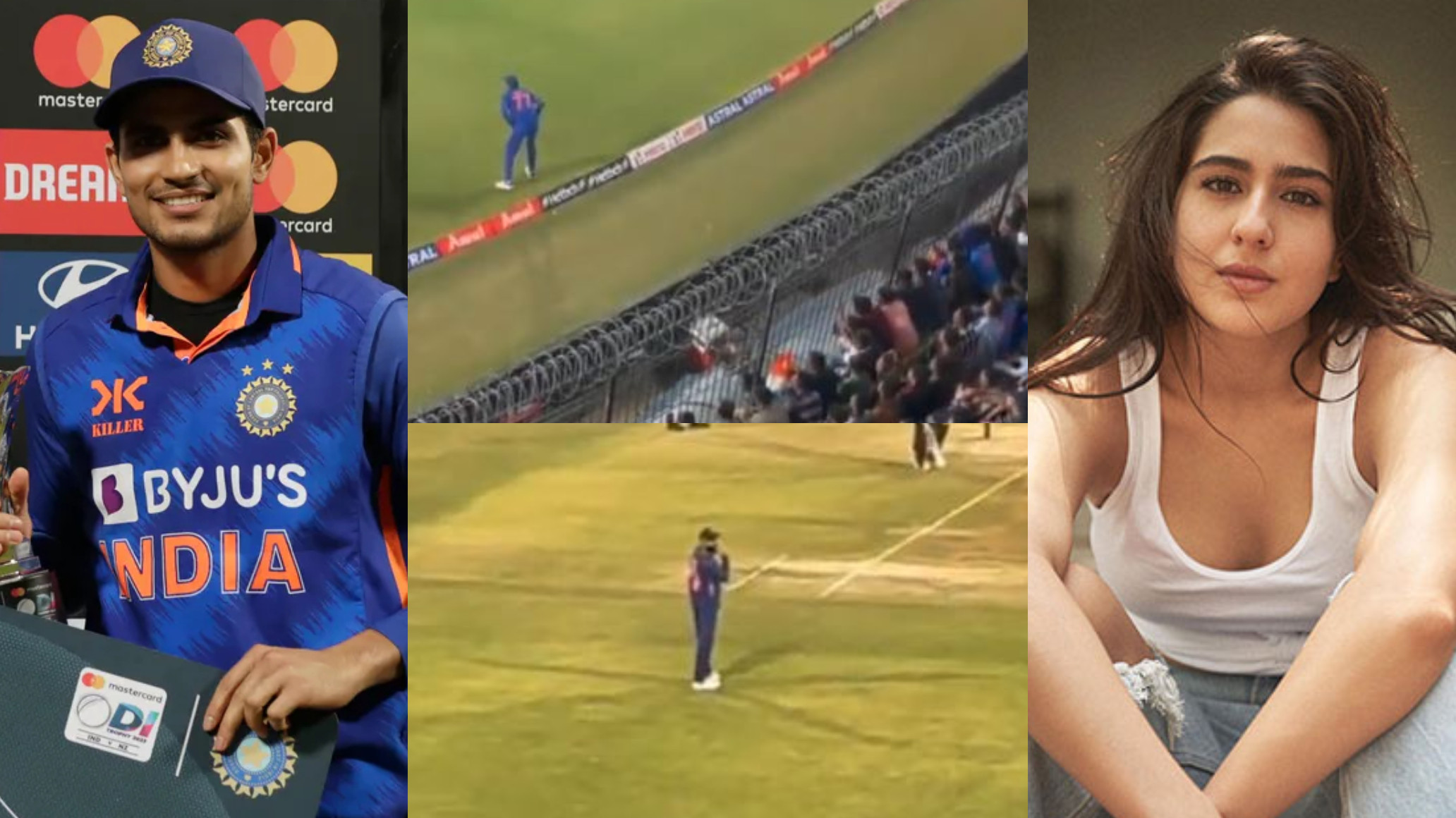