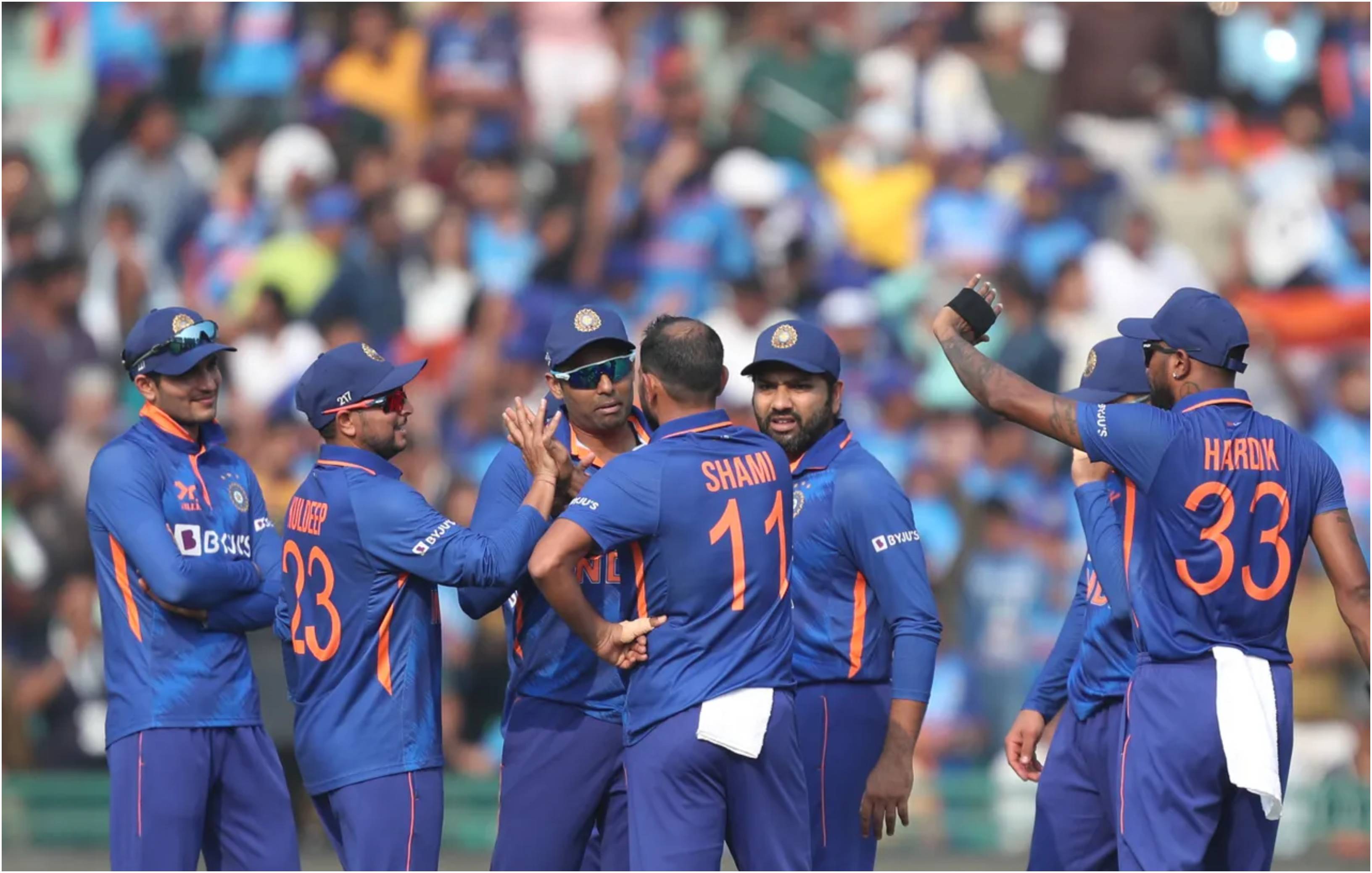 Team India outclassed New Zealand in all departments to register an emphatic eight-wicket victory in the second ODI at Raipur on Saturday (January 21).

Invited to bat first, New Zealand’s innings folded a paltry 108 in 34.3 overs. It was a listless batting display from the Kiwis as no one even managed to score a half-century. Glenn Phillips was the top scorer with 36.

All the Indian bowlers were among the wickets. While Mohammad Shami (3-18) returned with three wickets, Hardik Pandya (2-16) and Washington Sundar (2-7) claimed two wickets scalps each. The remaining three wickets were shared by Mohammed Siraj, Kuldeep Yadav and Shardul Thakur.

In reply, India got off to a terrific start as the duo of Rohit Sharma and Shubman Gill put on 72 runs for the opening wicket. The Indian captain fell after scoring 51 off 50 balls, which was followed by Virat Kohli’s (11) cheap dismissal as well.

However, Gill held the one end firmly and stayed unbeaten on 40 alongside Ishan Kishan (8*) to take the hosts over the line in just 20.1 overs.

With this thumping victory, the Men in Blue also took an unassailable 2-0 lead in the three-match ODI series over the BlackCaps.

For their clinical performance with bat and ball, the Rohit Sharma-led side received rich praise from the cricket fraternity on Twitter.

The discipline and consistency of length, and the skill of seam movement was top notch today from @MdShami11 and co. Didn't allow NZ to settle at all. Skipper also looking in fine touch ???????? Congratulations on winning the series @BCCI ???????????????? #INDvNZ pic.twitter.com/zcweuxoMAP

This series win is even better than the last one. Well done team india ???? #INDVSNZODI

Been that way for so many years....was so enjoyable watching Rohit bat this evening.

Rohit showing glorious touch, toying with the bowling. New Zealand have not been in this match since the first ball

India is a great team in the bi-laterals. No one can match this level of consistency #DoddaMathu #CricketTwitter

The only time Rohit paused was at the toss. After play it was all fast-forward. @ImRo45

A commanding display by India against a very good New Zealand team. Shami was destructive with the ball and Rohit and Shubman made light work of a modest target. Yet another series win in the bag! This has been a great start to 2023! #INDvNZ pic.twitter.com/bU2P9cL9oa 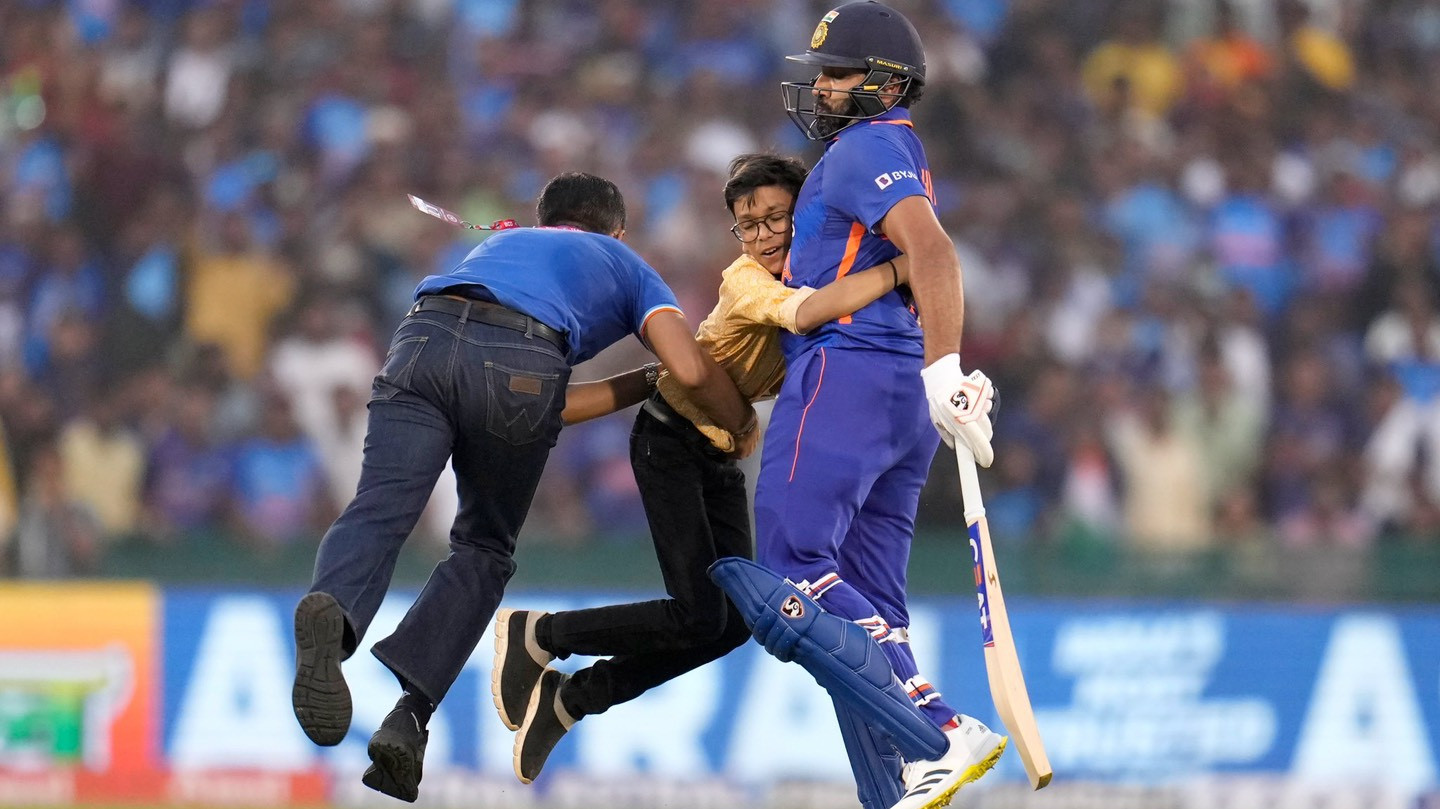 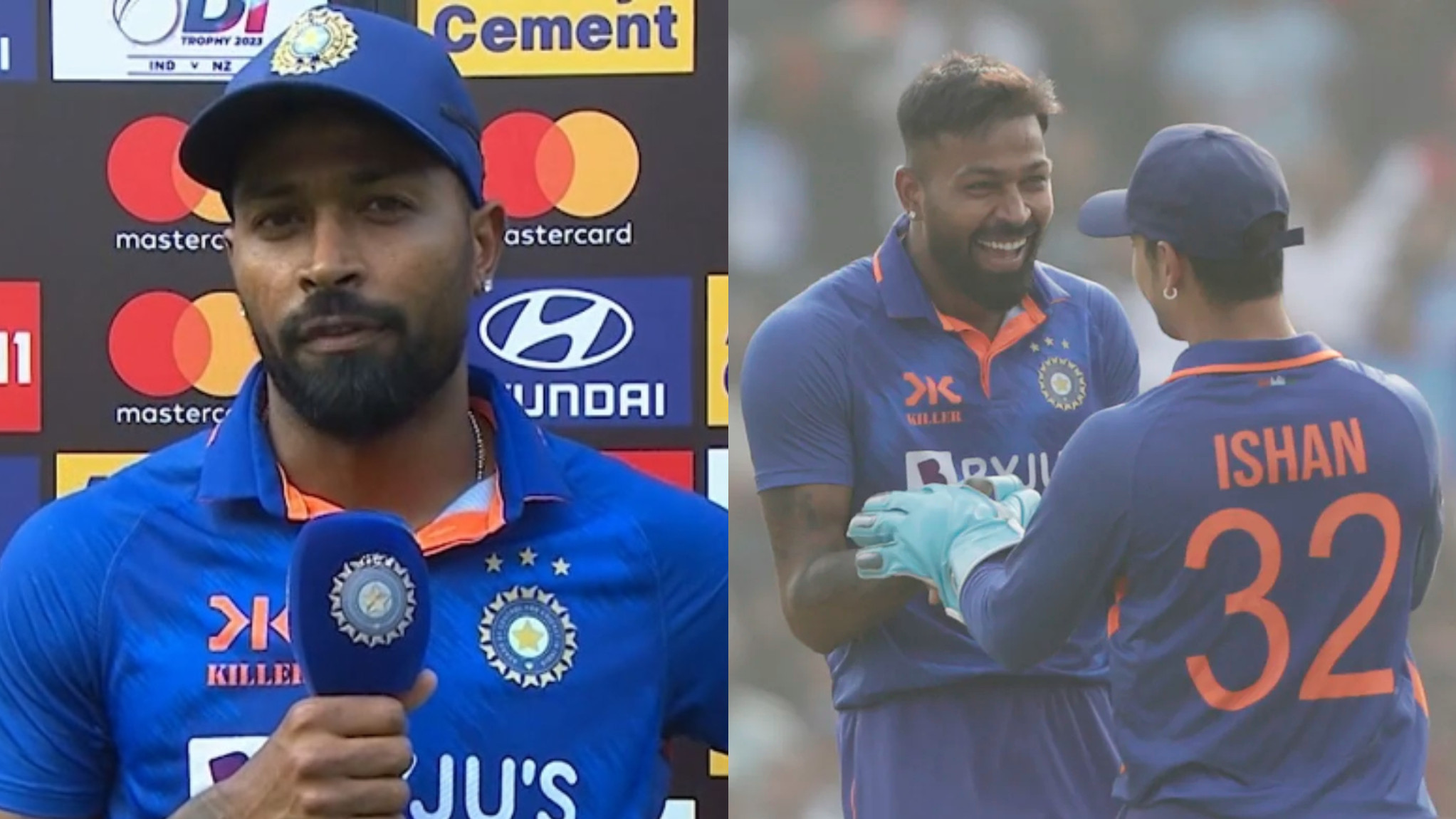 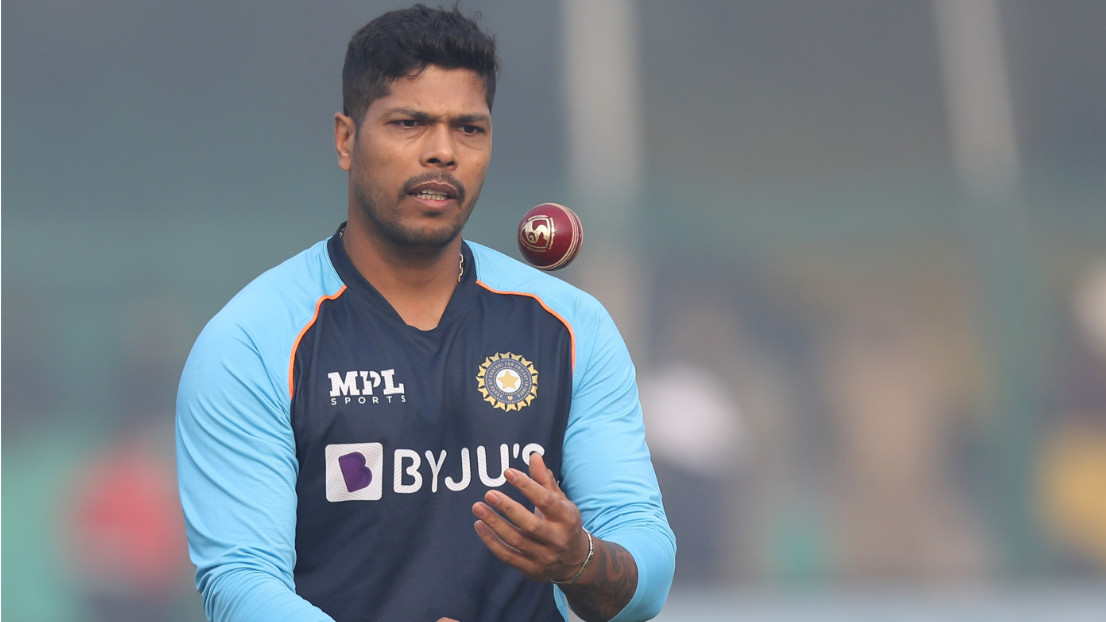