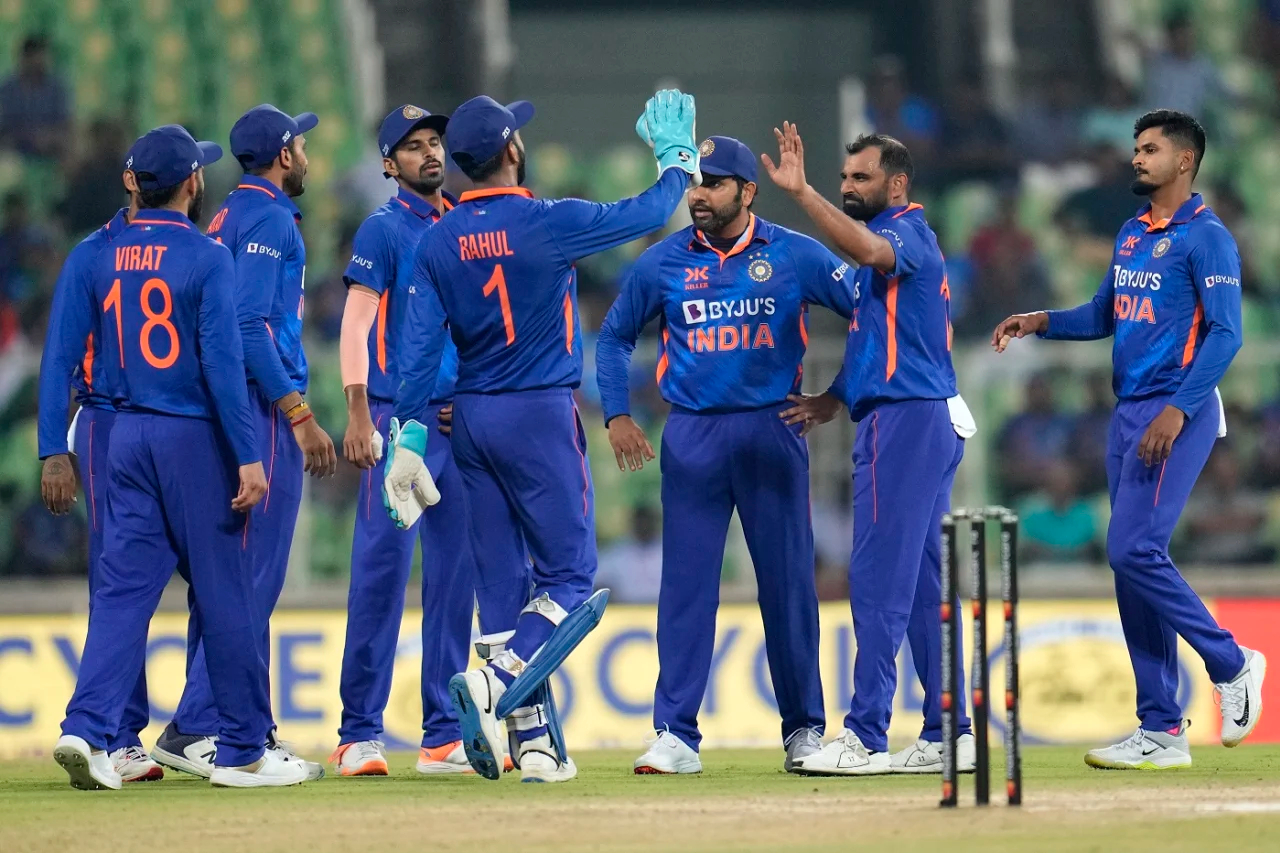 After demolishing Sri Lanka 3-0 in the ODI series, the Indian team will turn its focus on New Zealand, as the two teams clash in the first ODI of the three-match series in the Rajiv Gandhi International Stadium, Uppal, Hyderabad on January 18.

New Zealand is also coming off a 2-1 ODI series win over Pakistan but will be without Kane Williamson and Tim Southee, who have flown back home, and the BlackCaps will be captained in ODIs by Tom Latham and in T20Is by Mitchell Santner.

Meanwhile, India will also be without KL Rahul and Akshar Patel, both of whom are on break for personal reasons. Therefore there will be opportunities for other players to shine and a few who were rested from the third ODI against Sri Lanka, will come back into the side.

Keeping this in mind, here is the Team COC predicted Team India playing XI for the first ODI against New Zealand.

Rohit Sharma and Shubman Gill are expected to continue and give India good starts, though they will be up against a better bowling attack in New Zealand this time. While Shubman Gill has done exceptionally well, Rohit Sharma would like to break his own century drought in ODIs, which has stretched to almost three years now.

Virat Kohli is enjoying the time of his life and is back in top form. As Shreyas Iyer has been ruled out of the New Zealand ODIs due to injury, expect Suryakumar Yadav to keep his place in the playing XI.

With KL Rahul out of the ODI series, either Ishan Kishan or KS Bharat might be asked to keep wickets. If picked, Kishan will be playing out of position and will have to up his ante to tackle spinners, which have troubled him.

Or he can open the innings with some changes being made to the XI. 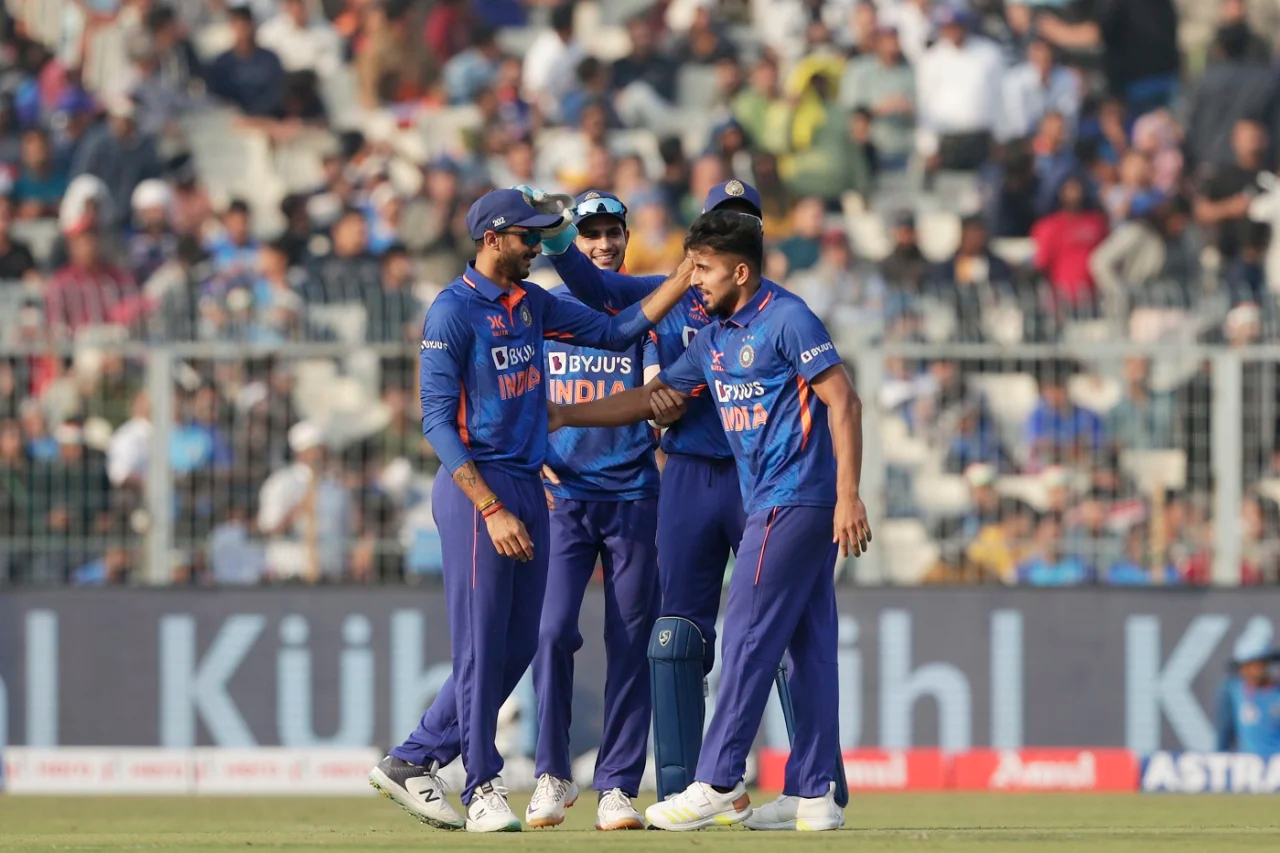 Also expected to be back in the Indian team will be all-rounder Hardik Pandya, especially with Akshar Patel not in the ODIs. Kuldeep Yadav has done well to retain his place in the XI with Washington Sundar expected to be the second spinner and helping lengthen the batting lineup.

“Virat Kohli sacrifices his No. 3 for No. 4,” Manjrekar gives a solution to accommodate Ishan Kishan in India’s ODI XI

Mohammad Shami and Mohammed Siraj are expected to play on the Hyderabad pitch, the home ground for Siraj which helps pacers. India might be tempted to bring in Umran Malik as well to add fire to the Men in Blue bowling attack. 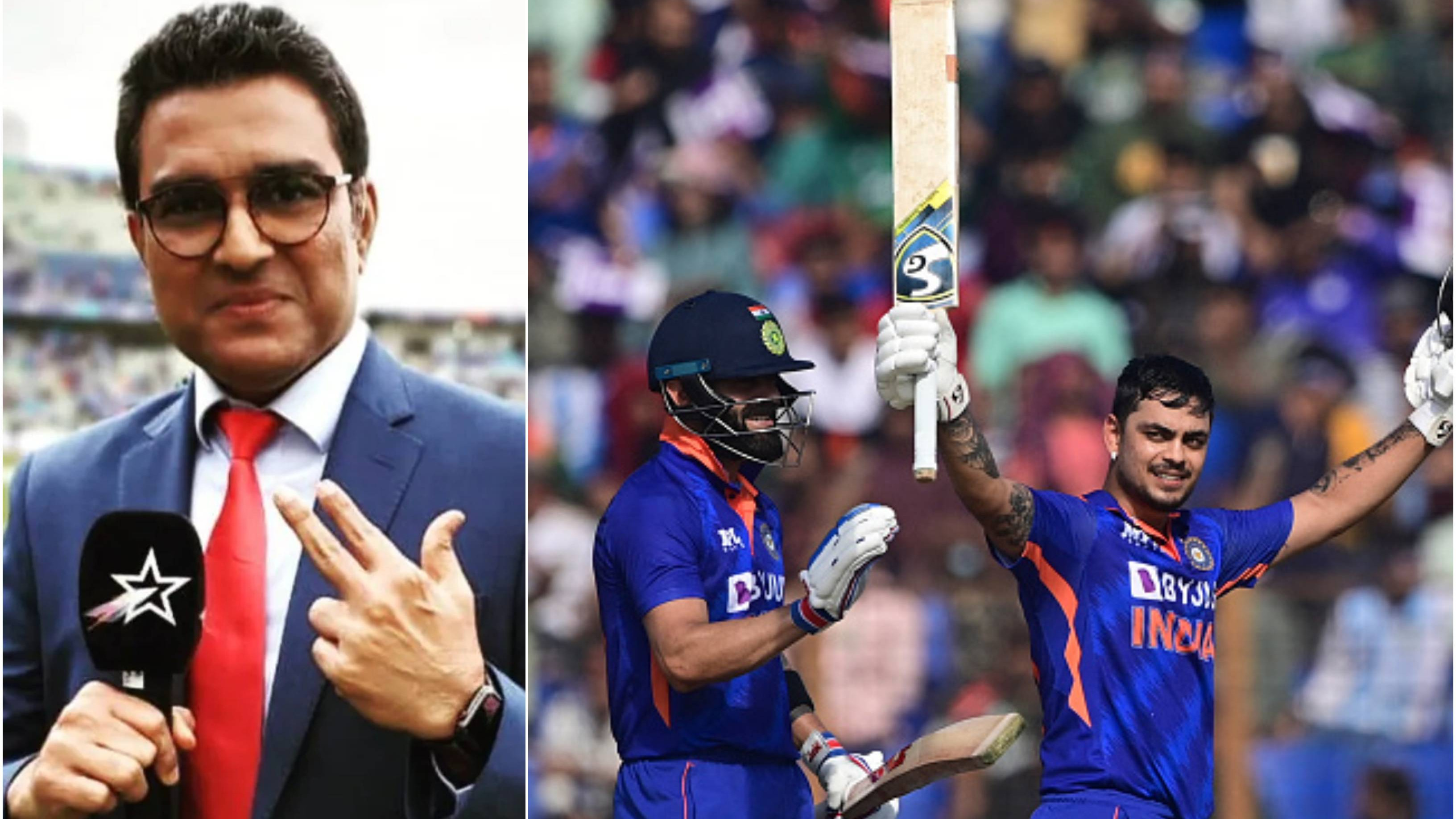 “Virat Kohli sacrifices his No. 3 for No. 4,” Manjrekar gives a solution to accommodate Ishan Kishan in India’s ODI XI 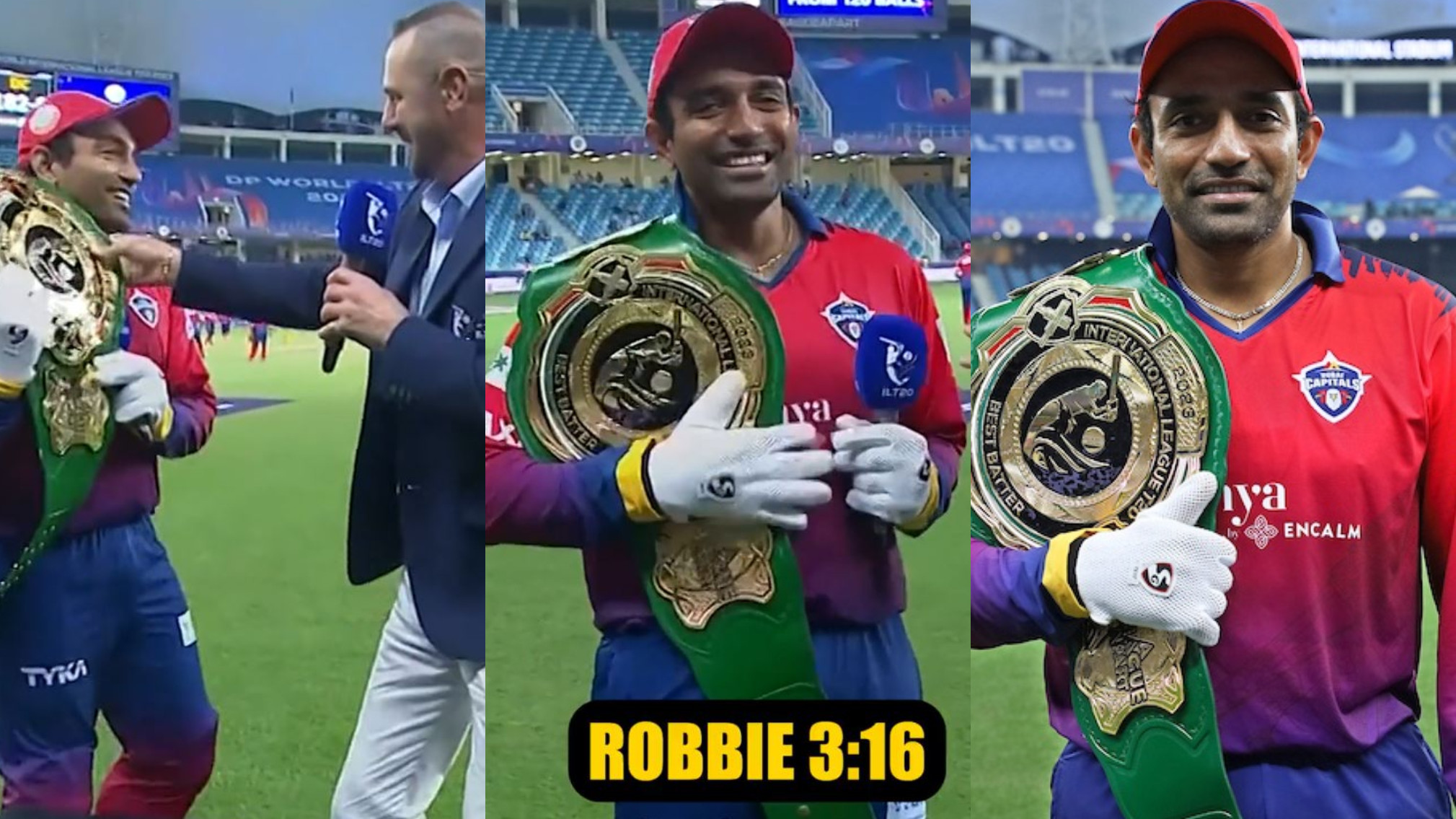 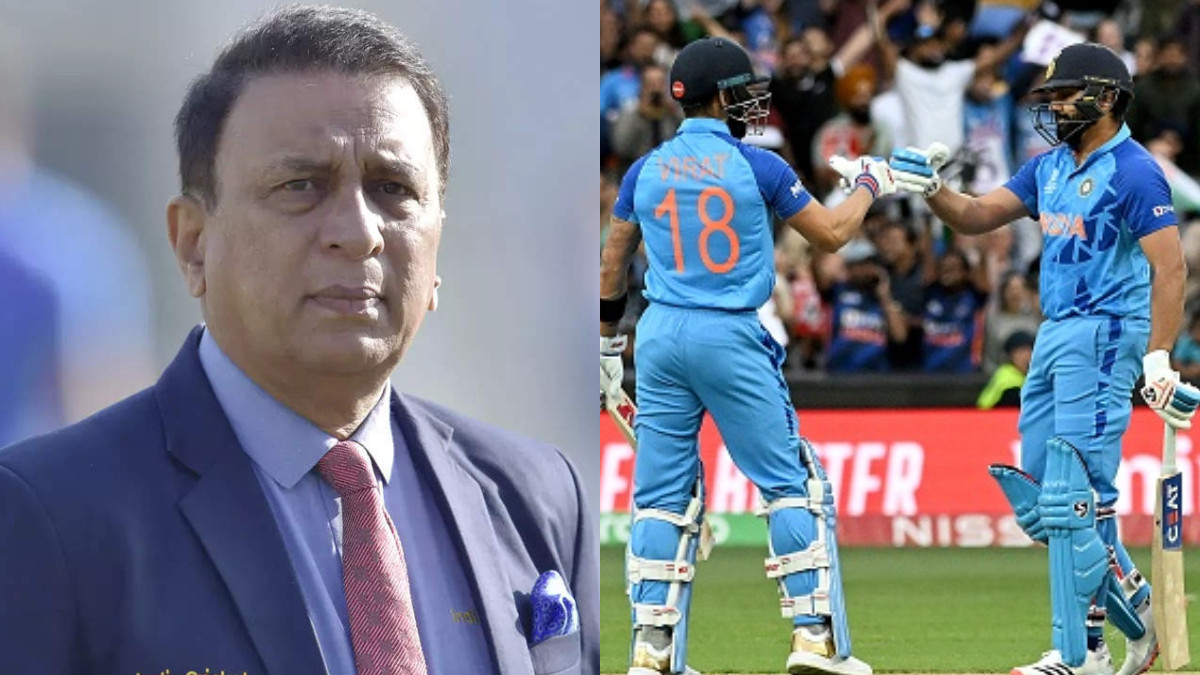