Chris Silverwood proud of England's performance in India despite series defeats across the formats. 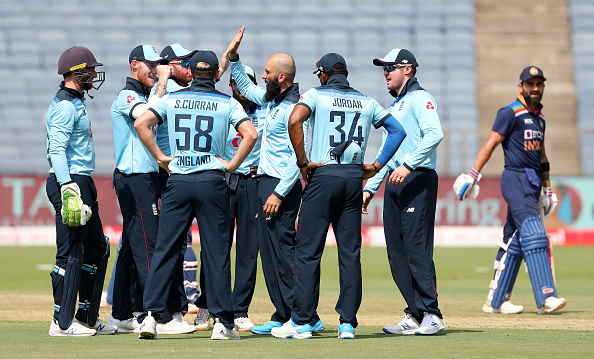 England head coach Chris Silverwood wasn’t discontented with his team’s series defeats across all three formats in India, but returned to the UK with pride in place of regrets, saying he is proud of each and every player and their efforts throughout the three-month-long tour.

England might have left India empty-handed, losing the Test, T20I, and ODI series to the Indian cricket team, but their coach said his team learned many valuable lessons from the arduous tour that will be crucial for them when they return the country for the ICC T20 World Cup 2021 later this year.

The coach further added, “I think we’ve learned a lot and from that point of view I couldn’t ask any more of them. I think we take a lot of experience. It's a very difficult place to come and win, we know that India is very strong in their conditions, but there’s been lots of encouragement.”

We’ve got valuable experience for the T20 World Cup coming up, and if we look back at the Test series…the lessons they’ve learned, when they come back again they’ll know what to do and have a better game plan.”

Meanwhile, Silverwood stuck with his take on England’s much-debated rotation policy, saying he wouldn't change the approach in the times of mandatory quarantine and bio-secure bubble life.

He signed off by saying, “I would do the same again. I’ve said all along the priority has to be that the players are alright. Stepping in before anybody breaks, so to speak, is the best way to go. Prevention is better than a cure. Trying to keep the players fresh in mind and body is key to that, and I think we’ve just about got that right.” 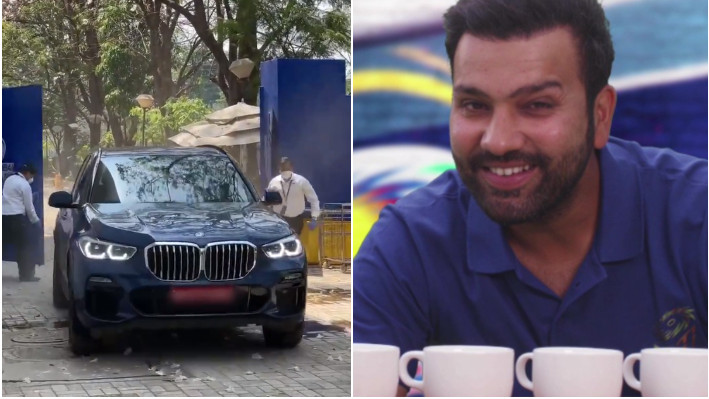 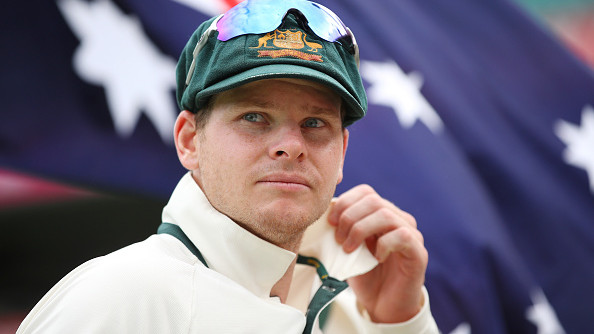 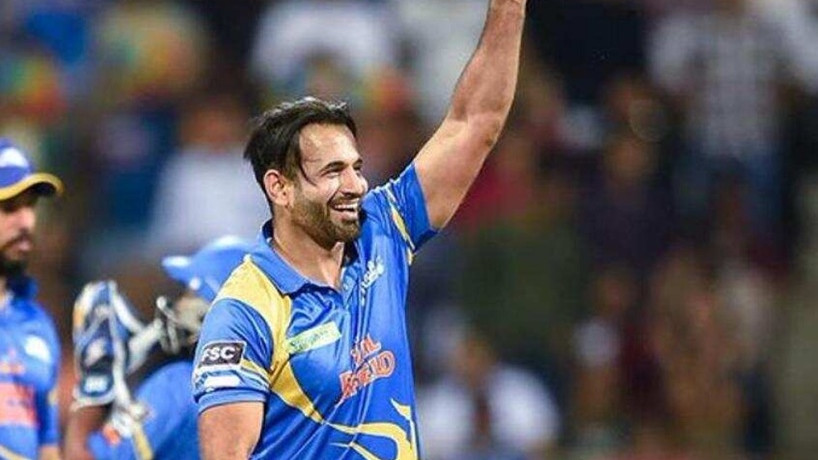