England suffered defeats in every contest on the three-month tour of India. 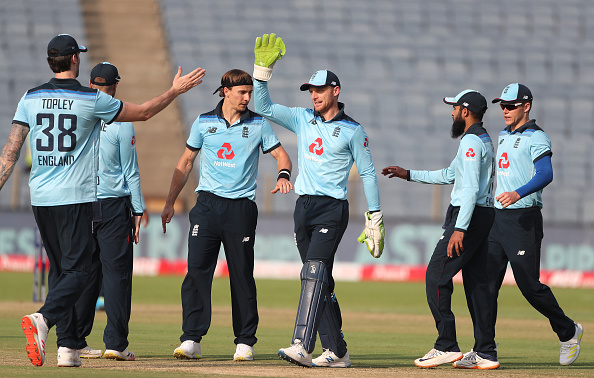 England’s vice-captain Jos Buttler has claimed that they are not panicking despite the tourists suffered defeats across all formats of the game on the three-month-long tour of India.

After England lost the ODI series with the final defeat, the keeper-batsman has opened up about the various positives from their recent debacle in India, losing out on consecutive Test, T20I, and ODI series, but he insisted that the World Champions are still in a good place.

He further said England played the new players on the sun-baked pitches of India during the recent white-ball series for an interest keeping in mind the upcoming T20 World Cup 2021 and 2023 World Cup, saying the tactic will benefit them in the ICC tournaments in India.

Buttler said as quoted by Times of India: “We have been a brilliant side for a long period of time now. Any time we expand the player pool, that creates competition, that creates better performances, and that creates the upward trajectory we are always after.”

He also hailed the all-rounder Sam Curran who hit an unbeaten 95 in the third ODI against India, as well as, debutant Liam Livingstone for his aggressive batting during the three-match series.

The wicketkeeper-batsman further noted, “Many guys are never really exposed to that situation in their whole career so he will take great learning from that. He is still only 22 and the scope of where he can take his game to is massive so we are all very excited for him.”

He continued, “Liam coming in and playing in those two games the way he has, it shows that we are doing things right. Liam is obviously a very attacking, aggressive batsman and we want him to play in exactly that fashion when he comes in. It is brilliant to see someone like Liam come in and play straight away in the fashion that we would like people to play in.”

Buttler signed off by saying, “That shows that we are doing things right, the message is getting through to people and we will continue to play in that way. We are in a really good place as a side.” 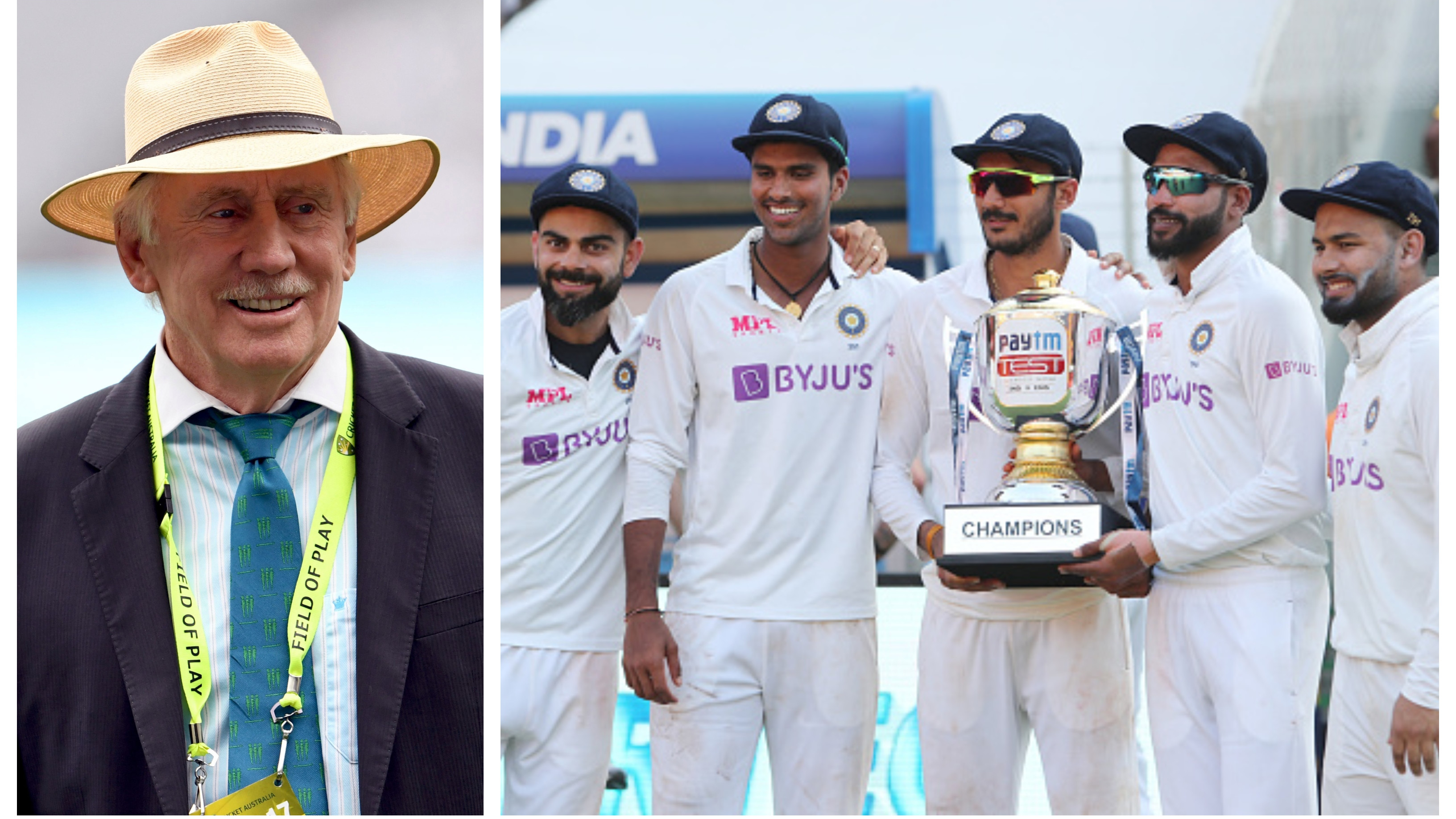 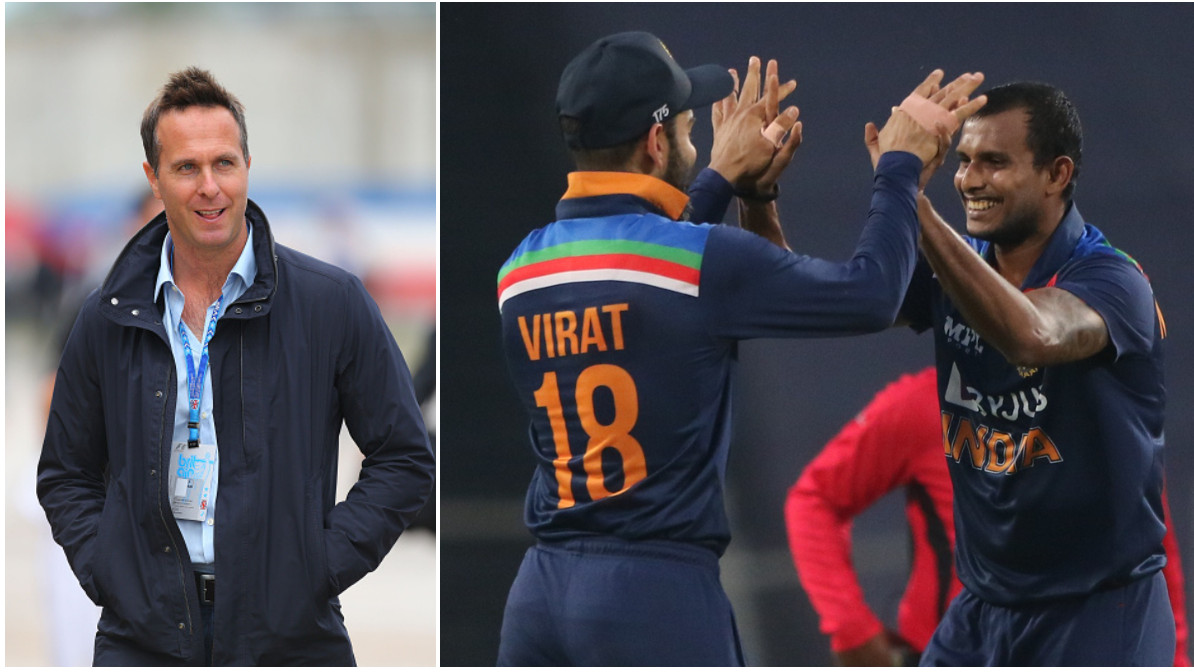 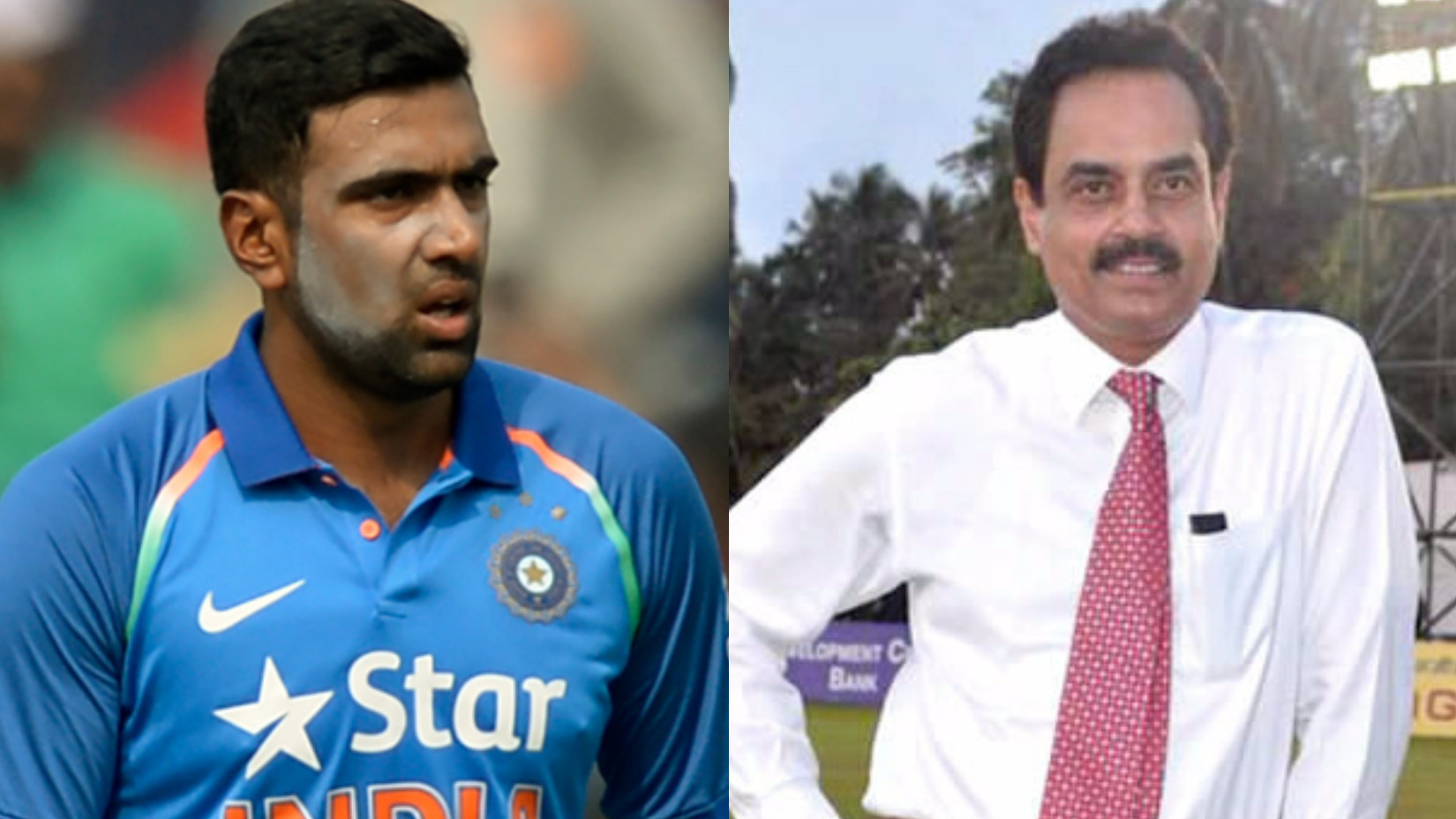 â€śI would bring R Ashwin back in Indian team,â€ť says Dilip Vengsarkar on spinner's return in ODIs and T20Is