The all-rounder is looking forward to play in the IPL 2021 for Chennai Super Kings. 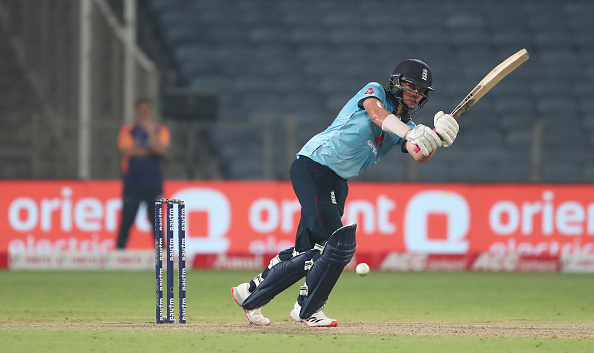 England all-rounder Sam Curran was disappointed that he couldn't win the series decider for his team but was happy with the way he hit the Indian bowlers and played a magnificent knock in the third and final ODI against India at Maharashtra Cricket Stadium on Sunday (March 28).

Batting at No.8 on Sunday, Curran played a brilliant knock of 95* runs off 83 balls laced 9 fours and 3 sixes to take England close to the winning target of 330 runs against Team India but unfortunately failed to take his team over the line.

After the series loss, the all-rounder, who was adjudged Player of the Match for his unbeaten knock of 95 runs and a wicket, said the target was hard to defend, but T Natarajan made it possible for India.

Curran told the host broadcaster Star Sports at the post-match presentation, “We didn't win the game, but I am happy with the way I played. I love winning, but it was a great experience. I haven't done that for England for a long time, but in the end, we lost.”

He further added, “I wanted to take the majority of the balls and take it deep. It was hard to defend, but Natarajan bowled really well in the end and shows why he's a really good bowler. I realized that one side was shorter and Bhuvi (Bhuvneshwar Kumar) is a fantastic bowler so I played him out.”

The all-rounder signed off by saying about Pune pitch and playing in the IPL 2021, “(It's a) fantastic ground, a great pitch, and an amazing batting line-up for India, so it has been a great learning curve. Looking forward to the IPL in these conditions in a few weeks' time.” 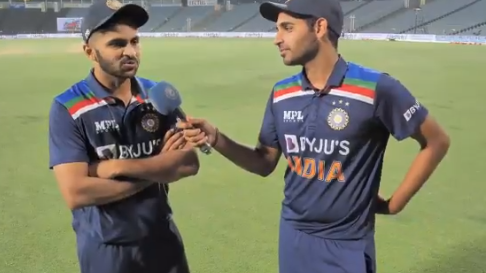 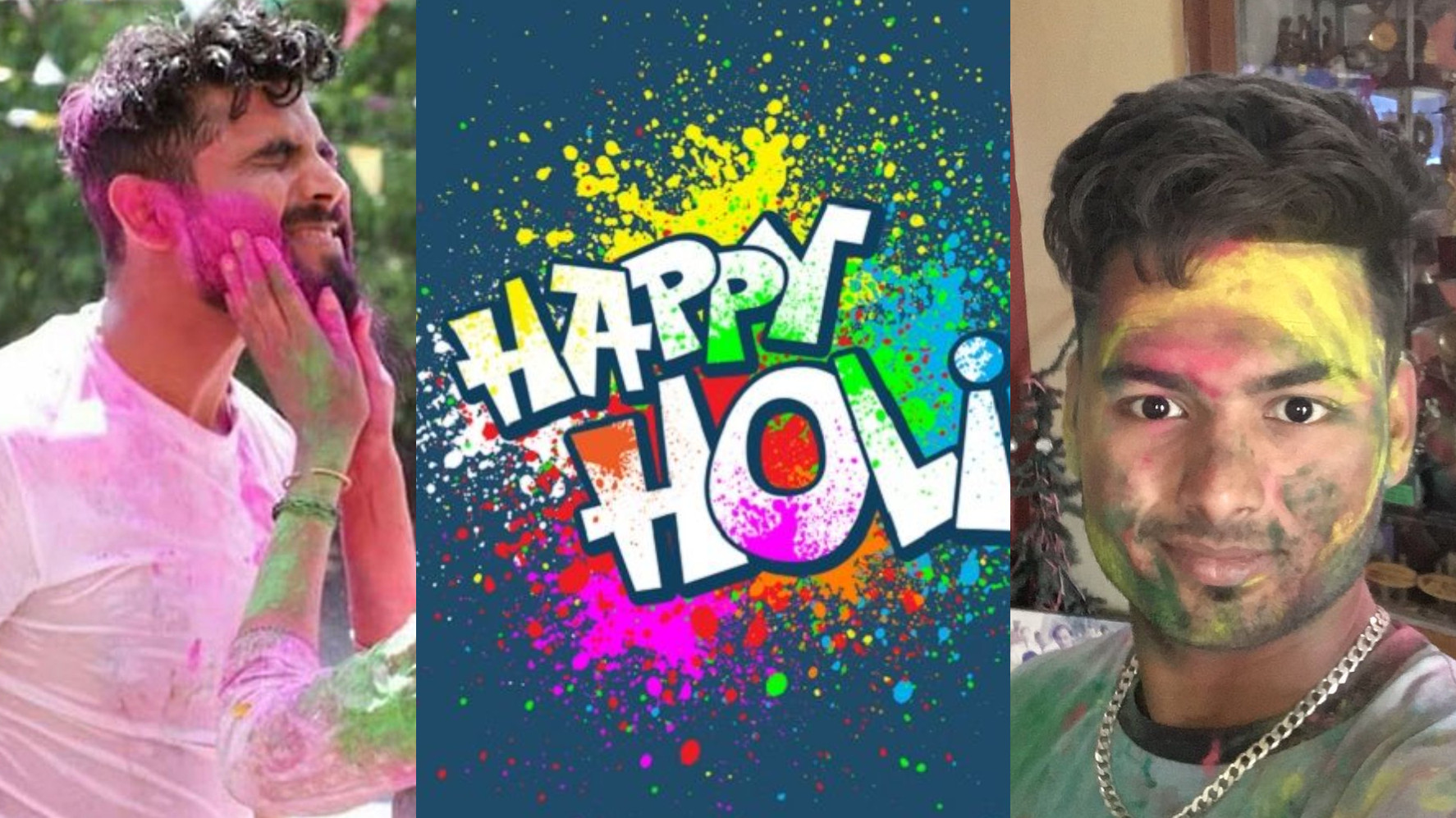 India cricket fraternity wishes the fans on the festival of colors, Holi 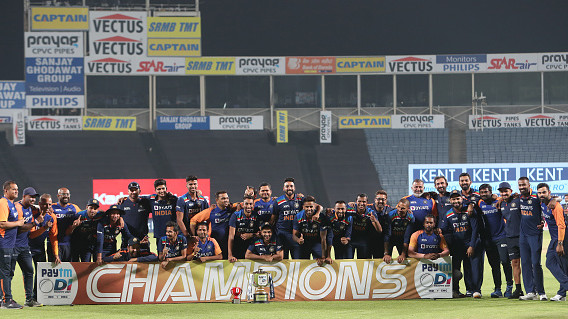