Shreyas Iyer suffered a shoulder injury during the first ODI against England. 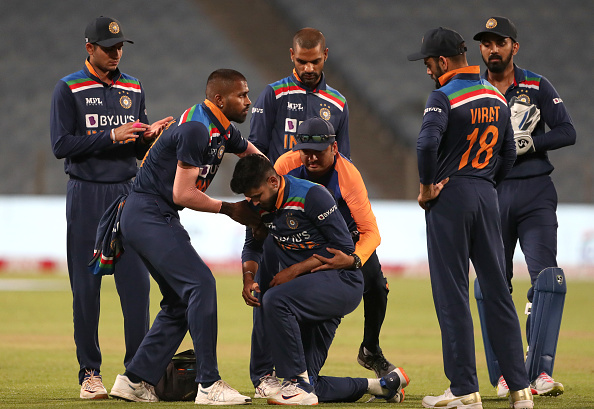 The first ODI between India and England saw as many as four players from both sides getting injured. It was Shreyas Iyer who suffered a serious injury and he's now set to miss the ODI series and upcoming IPL.

Rohit Sharma was also hit on his elbow but it wasn't a heavy blow, while Sam Billings won't play the second ODI, and Eoin Morgan is no longer part of the series.

ALSO READ: IND v ENG 2021: "The greater the setback, the stronger the comeback," Shreyas Iyer thanks fans for their support

Billings received positive messages from his fans after the injury and he is looking forward to featuring in the playing XI for the third ODI. "Really do appreciate all of the messages of support last couple of days; thankfully completely unrelated to my previous injury! Look forward to watching the boys tomorrow to hopefully level up the series.

"Working hard to get back into contention for Sunday," he wrote on Twitter.

The 29-year-old, who is a part of the Delhi Capitals franchise for IPL 2021, also wished a strong comeback for Iyer after the shoulder injury. The India batsman won't be leading Delhi this season and a new captain will be announced by the franchise.

"On another note... gutted for you @ShreyasIyer15! Not nice to see at all, know exactly how it feels, and hope you’re back soon. No doubt you’ll be back," he added in another tweet.

On another note... gutted for you @ShreyasIyer15 !

Not nice to see at all, know exactly how it feels and hope you’re back soon. No doubt you’ll be back stronger than ever ???????? 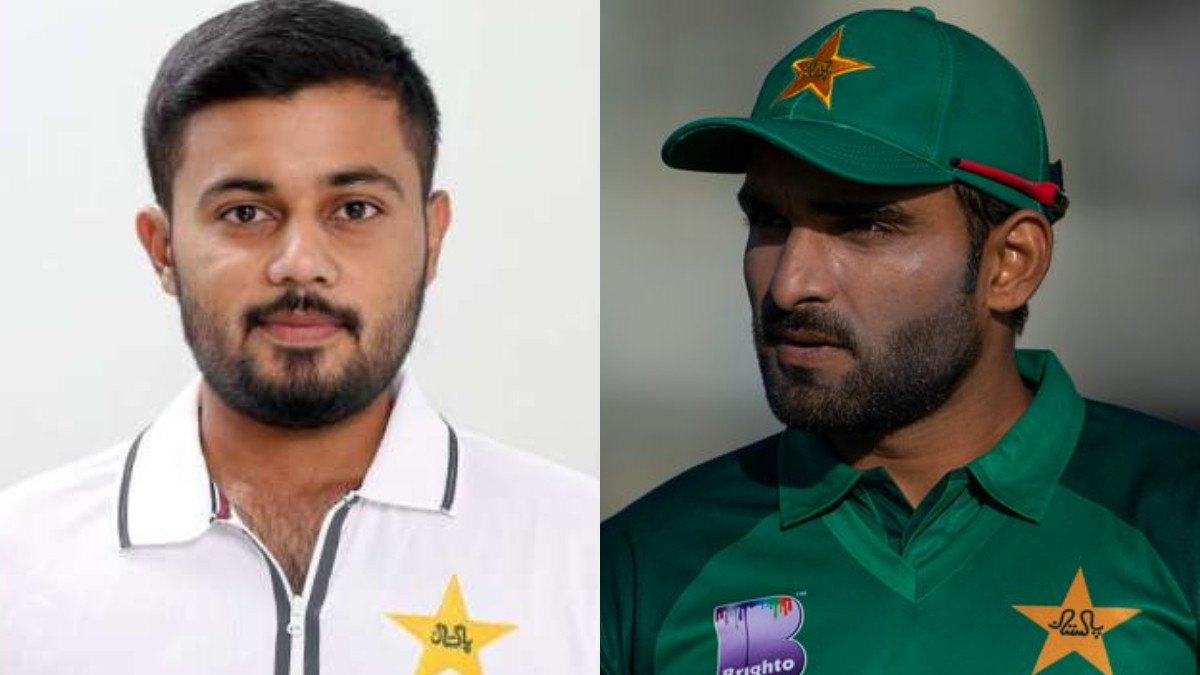 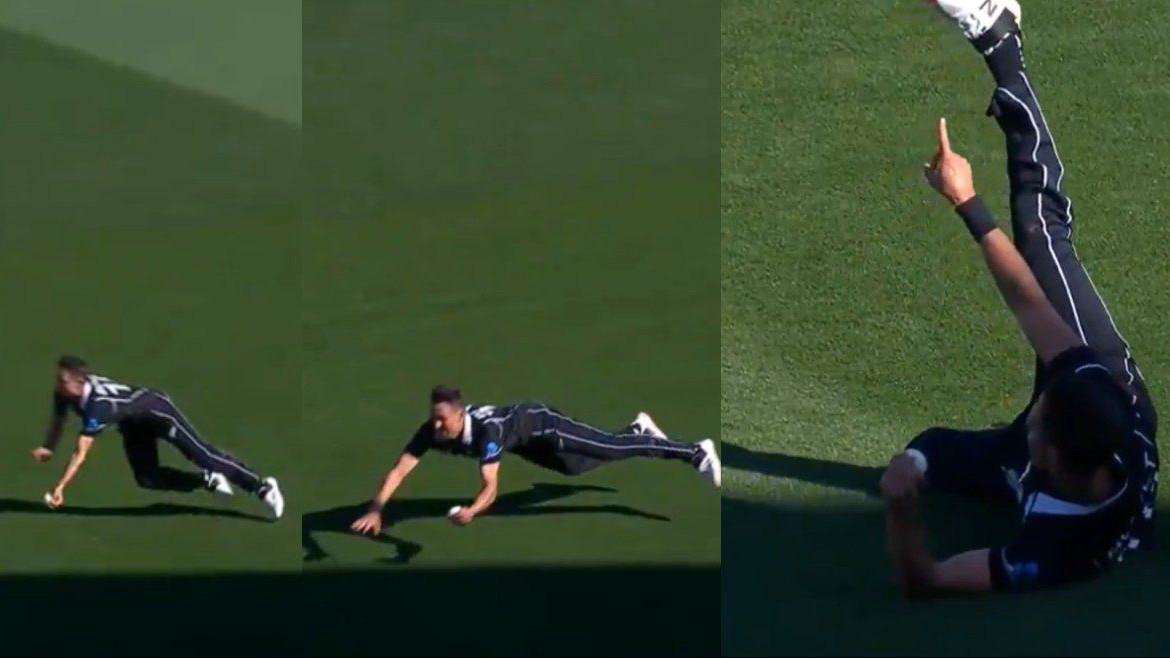 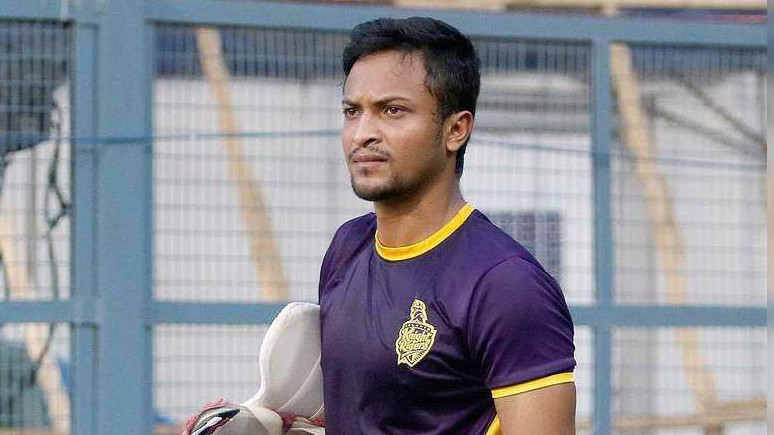