India leads the 3-ODI series 1-0 with second match on 26th March and third on 28th March. 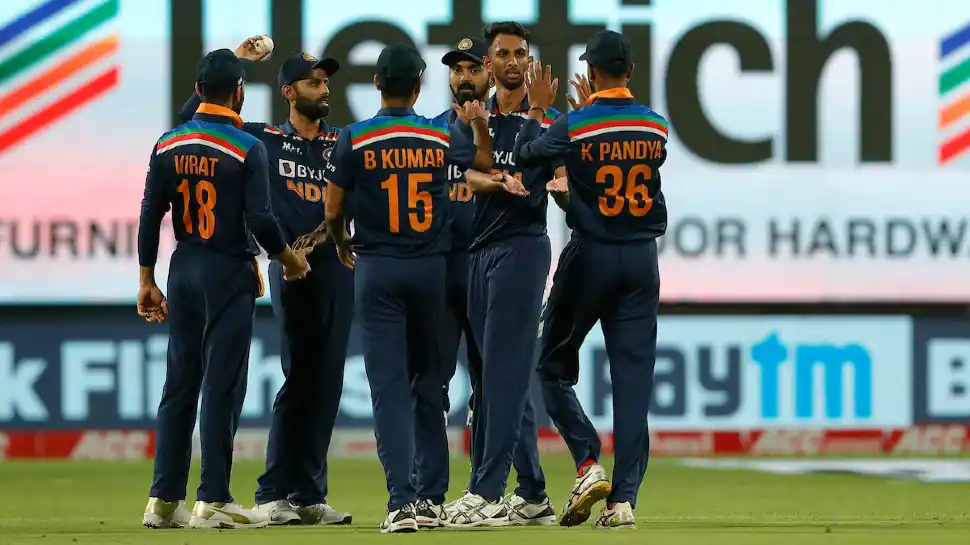 The second ODI between India and England will be played on March 26, 2021, at the MCA Stadium in Pune. The match will be played behind closed doors and is extremely important for both teams, as England needs to win in order to level the series 1-1 and India needs a win to pocket the series with one more match to go.

The previous match saw India winning by 66 runs thanks to performances of their two debutants in Krunal Pandya’s fifty and Prasidh Krishna’s four wickets. Shikhar Dhawan made 98, while KL Rahul and Virat Kohli made half-centuries as well.

Shikhar Dhawan and Rohit Sharma had a 64-run opening partnership and given that both batsmen had a nice opening especially for Dhawan who scored 98. The duo is expected to continue opening for the Men in Blue.

Virat Kohli is going nowhere from his no.3 spot, but India will need to make a forced change after Shreyas Iyer injured his shoulder and has been ruled out of the ODI series and potentially the IPL 2021 as well.

This might pave the way for Suryakumar Yadav to make his debut and batting at no.4. Surya had a good start to his T20I career and is in prime form to continue making runs in ODIs as well. 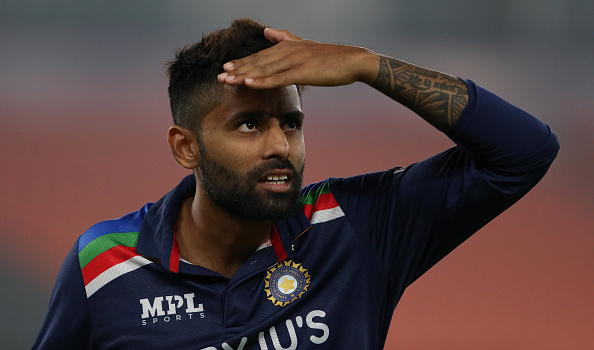 India also has the option of bringing in Rishabh Pant at no.5 and make him keep wickets, and then moving KL Rahul up the order to bat at no.4.

The fast bowling contingent is expected to remain the same with them picking 9 wickets in the last match. Prasidh Krishna took 4, Bhuvneshwar took 2 and Shardul took 3 wickets to ensure England didn’t recover once they lost their openers after an initial onslaught.

Krunal Pandya might continue as the bowling all-rounder alongside his brother Hardik Pandya. But India might make one change in the spin department by bringing in Yuzvendra Chahal for Kuldeep Yadav. Kuldeep had given 68 runs in 9 overs and bowled quite a few freebies. 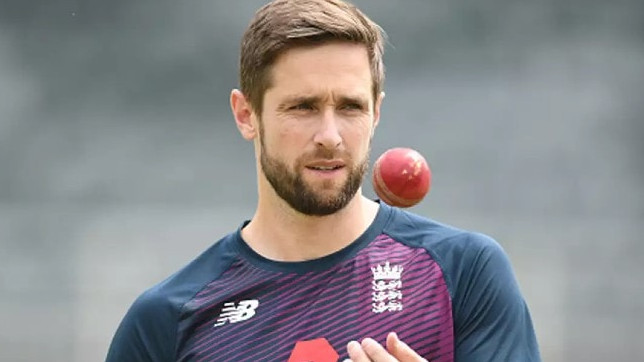 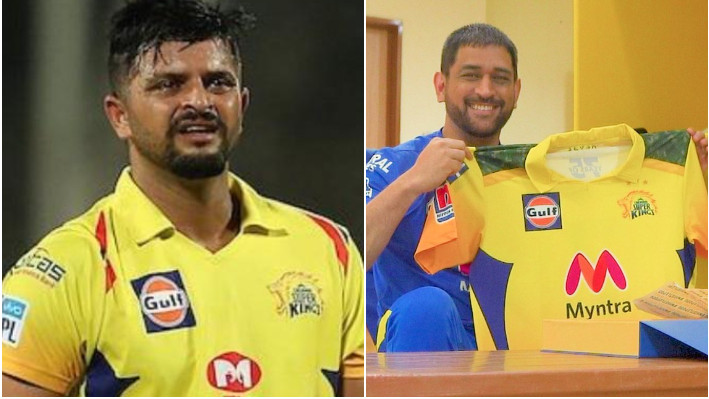 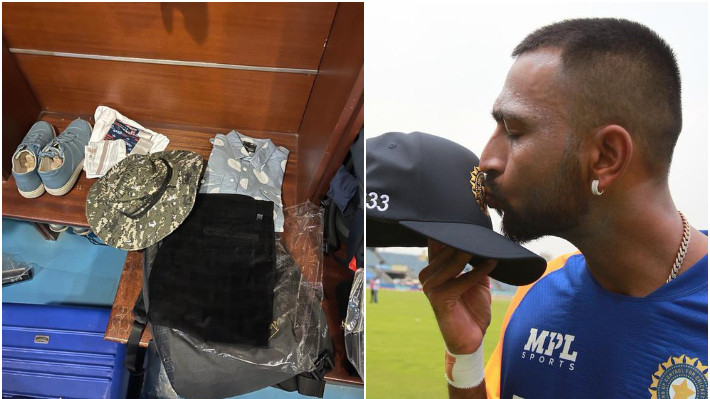 IND v ENG 2021: Krunal Pandya shares picture of his father's stuff he carried with him