Bhuvneshwar Kumar was the Man of the Match in the fifth T20I which was dominated by batsmen. 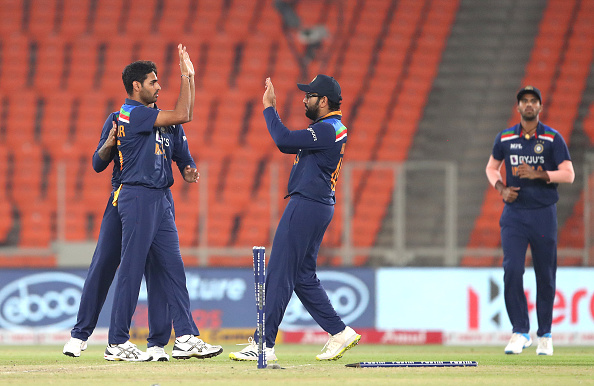 India pacer Bhuvneshwar Kumar bowled a match-winning spell in the series decider against England on Saturday (March 20). When the batsmen from both sides were toying with the bowlers, Kumar ended with figures of 2/15 in four overs.

India's vice-captain Rohit Sharma said Kumar took the responsibility of the bowling attack really well. He admitted that it was not easy to bowl with so much dew on the ground but the speedster did a great job bowling the crucial overs for his team.

“See, Bhuvi’s been here long enough and he has done really really well for us in the shorter formats. One of the leading bowlers, you know. When, obviously in this particular lineup he is our leading bowler so obviously we do understand, you know, that we need to put the responsibility on him, a lot more come the crucial overs,” Rohit Sharma said about ‘Bhuvi’ at a post-match press conference on Saturday.

“And he had accepted that responsibility pretty well, bowled the crucial overs at the start and then towards the end back end which we thought was not easy at all considering how much amount of dew was on the field.”

At one stage even a target of 225 was looking achievable with ease for the visitors. Jos Buttler (52) and Dawid Malan (68) had stitched a partnership of 130 for the second wicket and captain Virat Kohli was forced to bring Kumar into the attack.

Not disappointing his captain, the pacer removed Buttler and broke the partnership. England couldn't add another big partnership after his dismissal and lost the match by 36 runs after scoring 188/8 in 20 overs.

Rohit hopes for the good fitness of Kumar in the coming time as he knows it will be beneficial for the team. “Like I said, he has done it for a number of years for us now and he continues to do that of course I hope he stays fit, he stays in form which will really do well for us as a team,” he added.

???? "Bhuvi has performed really well, he remains our leading bowler."
@ImRo45 lauds @BhuviOfficial on his performance in the comeback series against England. ????????#TeamIndia #INDvENG @Paytm pic.twitter.com/tuDykOSZPG 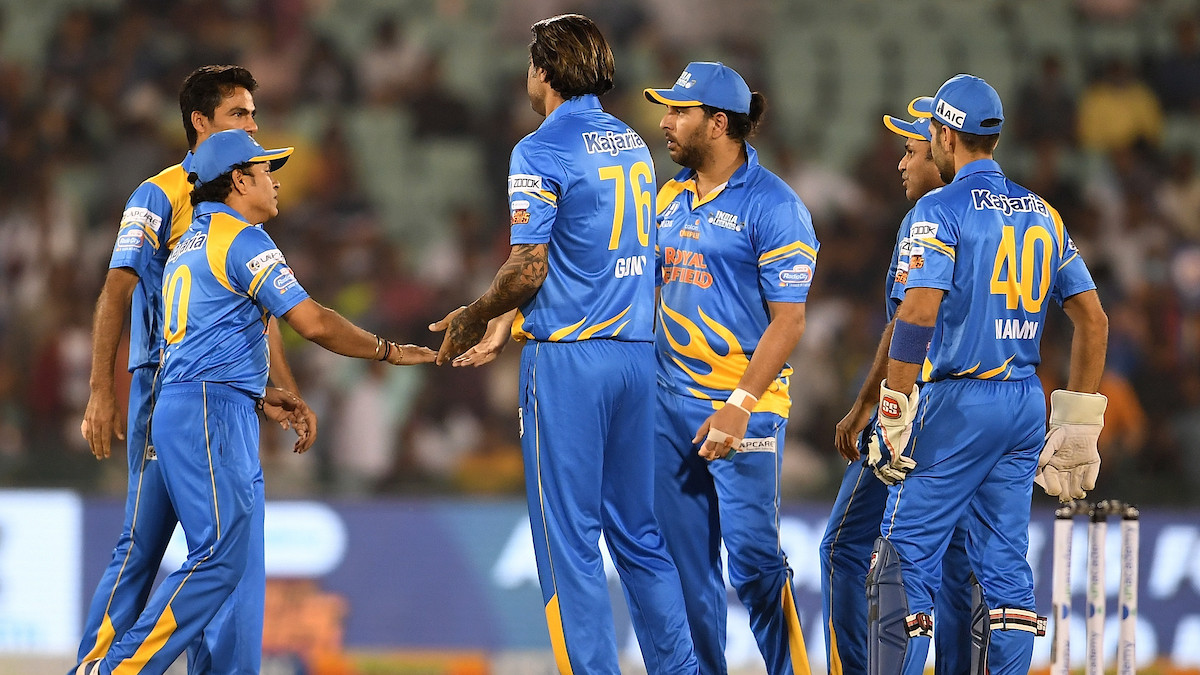 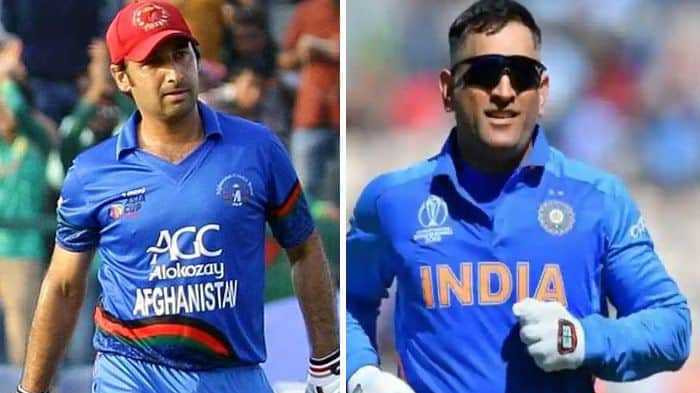 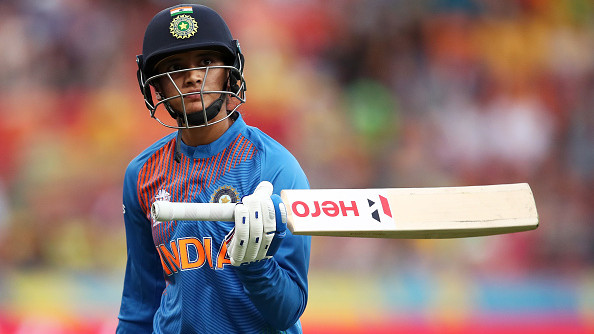