Jordan took a one handed blinder to get rid of Suryakumar, but catch was credited to Jason Roy. 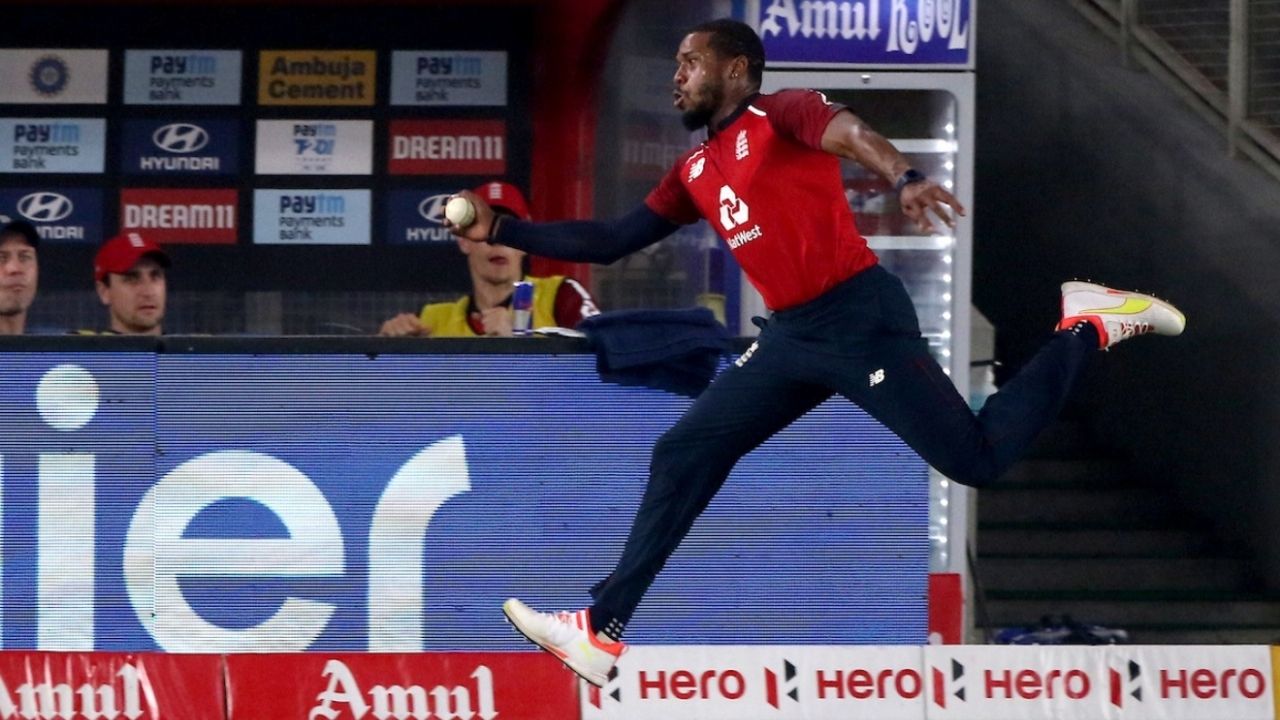 England Chris Jordan has been widely known as one of the best fielders in cricket today. Well, he showed an amazing exhibition during the fifth T20I between India and England at Ahmedabad’s Narendra Modi stadium.

England won the toss and put India into bat. Openers Rohit Sharma and Virat Kohli added 94 runs for the first wicket, with Rohit falling for 64 with 5 sixes and 4 fours. India then sent in Suryakumar Yadav and he started to hammer the England bowlers in the same vein as Rohit was doing.

Suryakumar quickly reached 32 in 17 balls with 3 fours and 2 sixes, but it took a herculean effort from Chris Jordan to send him back. On the second ball of the 14th over, Suryakumar hit Adil Rashid to the right of long-on fielder Jordan.

However, Jordan sprinted a fair distance in no time and took a one-handed blinder while on the run, and then threw the ball to Jason Roy before going out of boundary ropes. 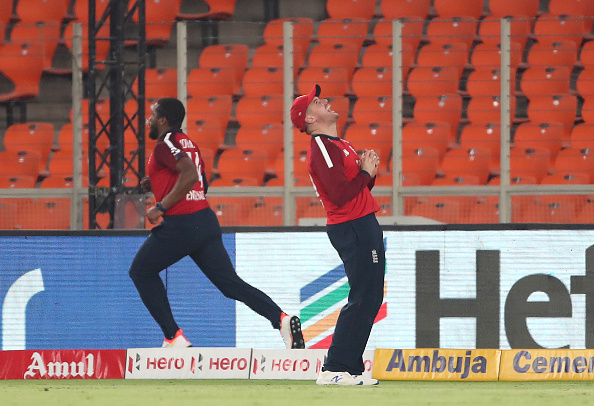 It was an absolutely sensational effort from Jordan which even left Roy laughing, given that he will be credited for the catch and all hard work was done by Jordan.

Here is the video of the Jordan catch:

The smile on Roy’s face! Phenomenal from Chris Jordan. Cracking ‘catch from @JasonRoy20 much needed and a little sad it takes Suryakumar off the field but we needed that #INDvENG @englandcricket ???? pic.twitter.com/u2uhiNNaDq

The cricket fraternity also applauded Chris Jordan's effort on Twitter and here are some tweets:

This catch from Jordan has to be one of the best catches we will see for long time. Excellent awareness and presence of mind. #INDvENG

Jason Roy’s catch will go down as one of T20’s finest catches ever. And he did NOTHING! ????

A great fielder, Chris Jordan, has just made a very tough chance look ridiculously easy. And it won't even go against his name in the scorecard!!

What a catch! Haven't seen one like that in a long time , one for the ages! #INDvENG 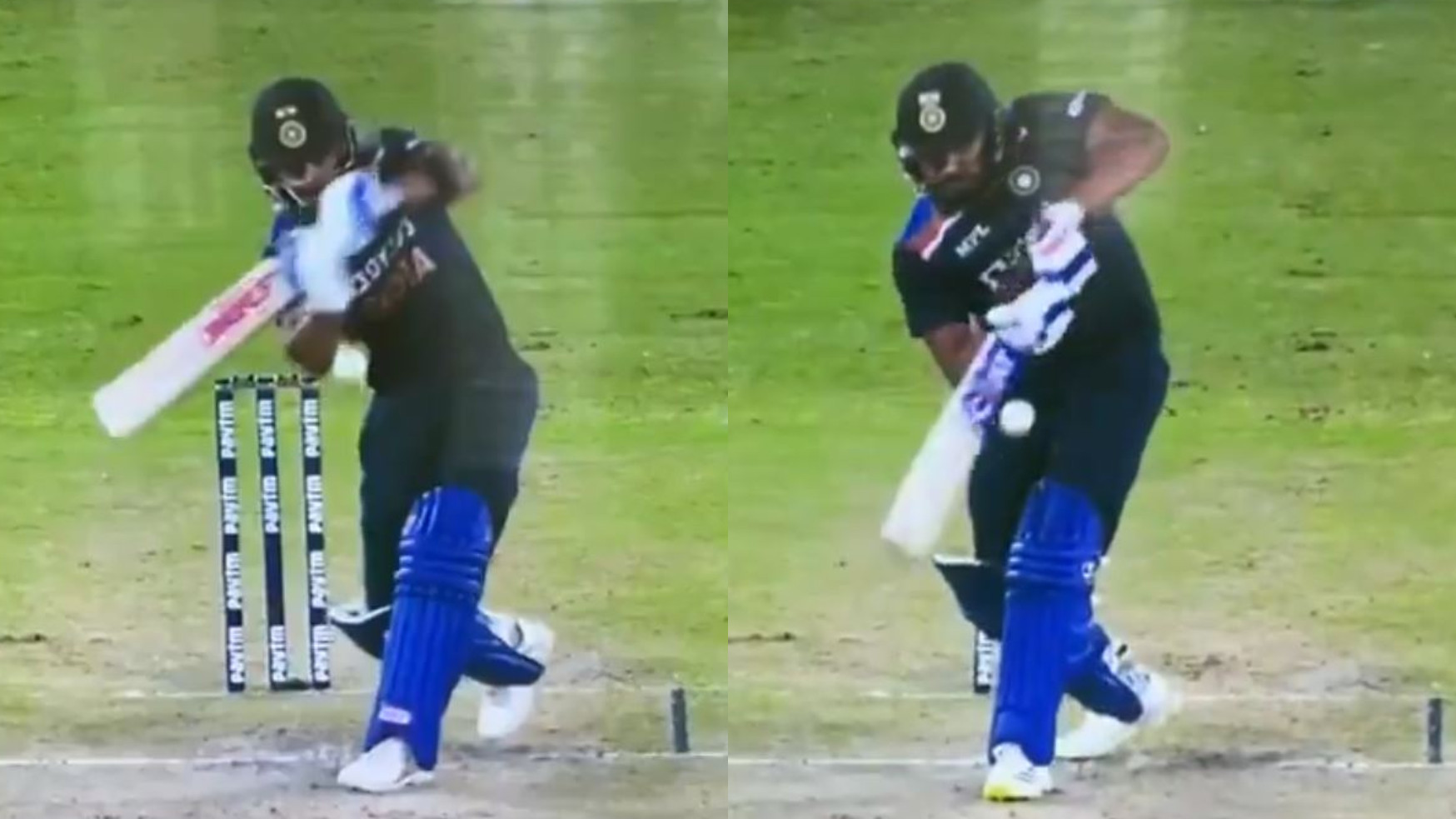 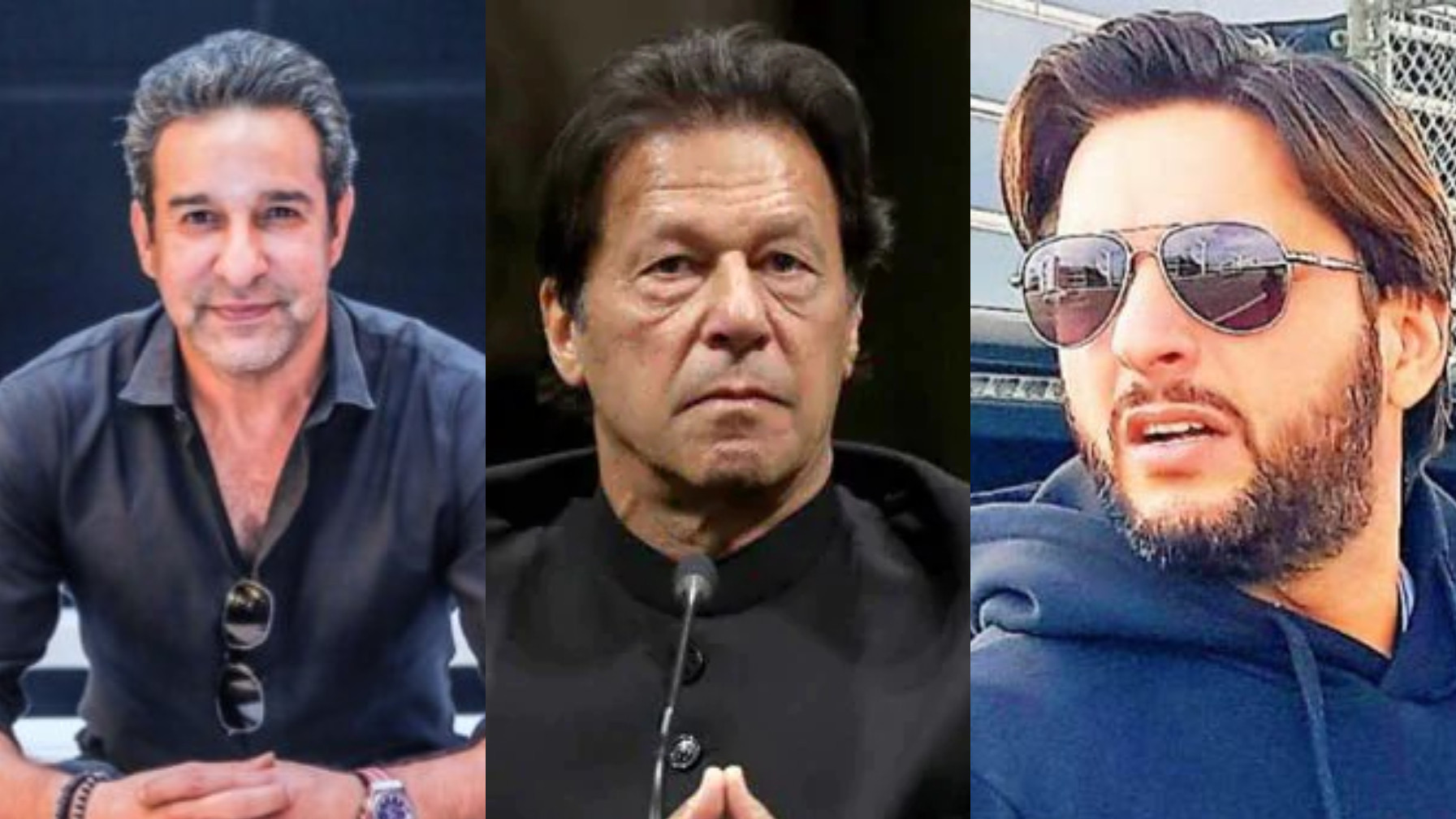 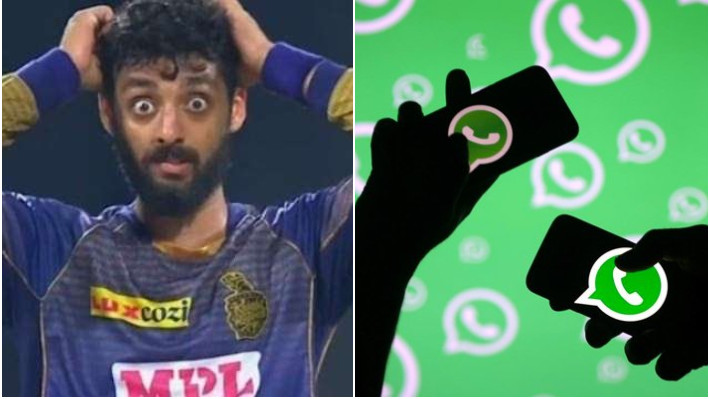