The T20I series between India and England is currently level at 2-2. 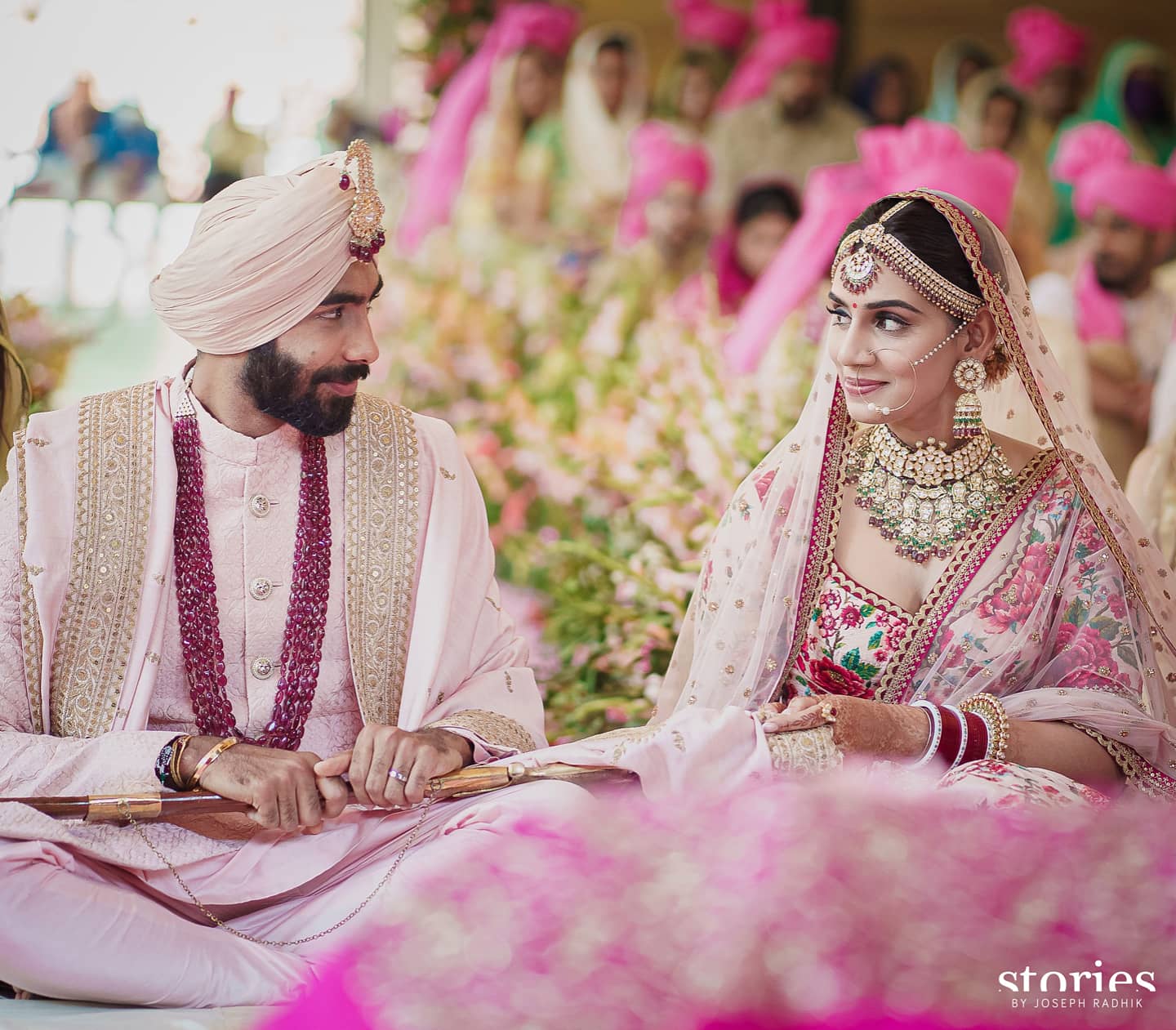 England had a sniff at the end of the game during the 4th T20I with them needing just 10 runs off the last 3 deliveries. According to former England cricketer Michael Atherton, the visitors wouldn't have got to that position if Jasprit Bumrah would have been playing.

Bumrah is currently unavailable to play for the national side as he got married to anchor Sanjana Ganesan. He left the Team India bio-secure bubble before the fourth Test and is not expected to join them again during the series against England.

In the first three games of the series, the team batting second won the game while the fourth one could have produced a similar result. Atherton believes that the dew factor comes into play at the Narendra Modi stadium during the second innings and hence the teams want to bat second.

Michael Atherton told Sky Sports, "As we've seen in this game, the chasing side has enjoyed a significant advantage, and listening to Thakur there saying that the dew has really come down in this game, that would suggest even more of an advantage to bat second."

Jasprit Bumrah shares pictures with his better half; says the last few days have been 'magical'

"And also, missing a key bowler there in Jasprit Bumrah. You can imagine that if he was playing there, don't think England would have got close to sniffing a surprise win at the end when they found themselves needing 24 off the last over. So, it shows India's strength… terrific game," he added.

The 52-year-old also talked about Team India's spinners dominating the left-handers in England's middle order. According to Atherton, the visitors would be better off with a right hand-left hand combo like they had Jonny Bairstow and Ben Stokes around the 15th over of the game.

He said, "I thought England's chase showed both strengths and weaknesses. You had the 14th and 15th overs when Bairstow and Stokes were in against two spinners sending it different ways – Sundar and Chahar. He (Kohli) ended up with the wrong bowler bowling at the wrong batsman but that's the point about the left and right-hander that even a single will swap it."

"So that's a strength for England when they had a right and left-hander. But once the wicket fell, Bairstow got out then you've got three left-handers and it was a point that we made after the second game that India won."

"With three left-handers in the middle what is the most obvious slower ball to bowl to any right arm over the bowler, it's your off-cutter and if the pitch is holding it makes it effective," Atherton concluded. 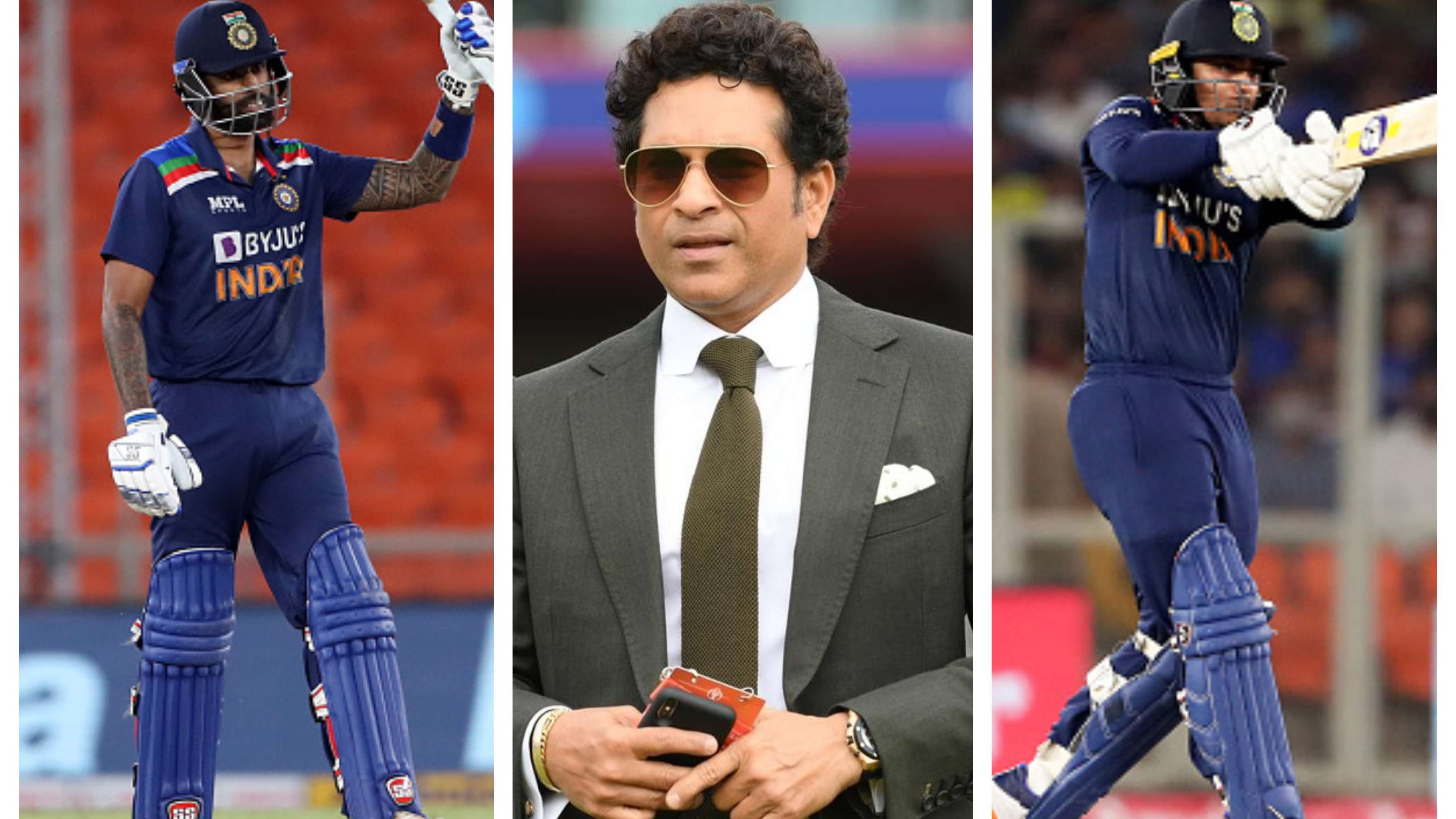 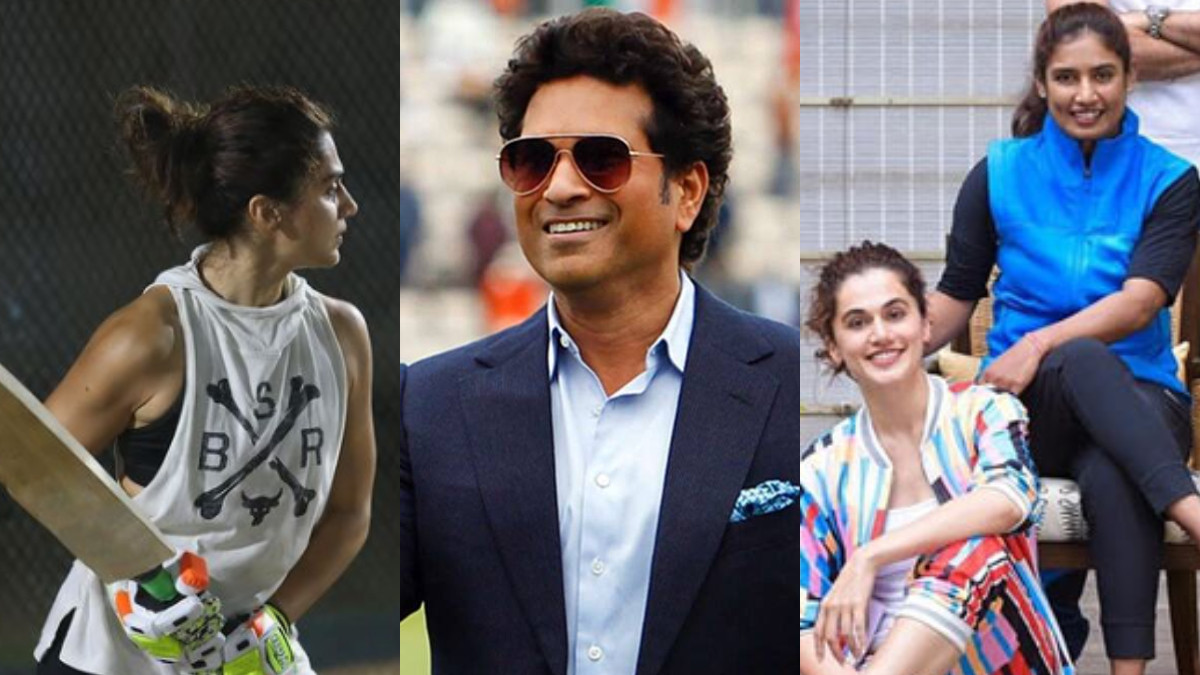 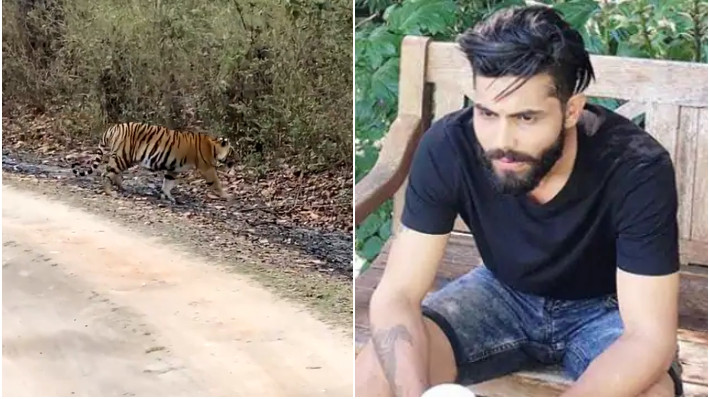