Jasprit Bumrah shares pictures with his better half; says the last few days have been 'magical'

Jasprit Bumrah thanked his well-wishers in the caption for their love and wishes. 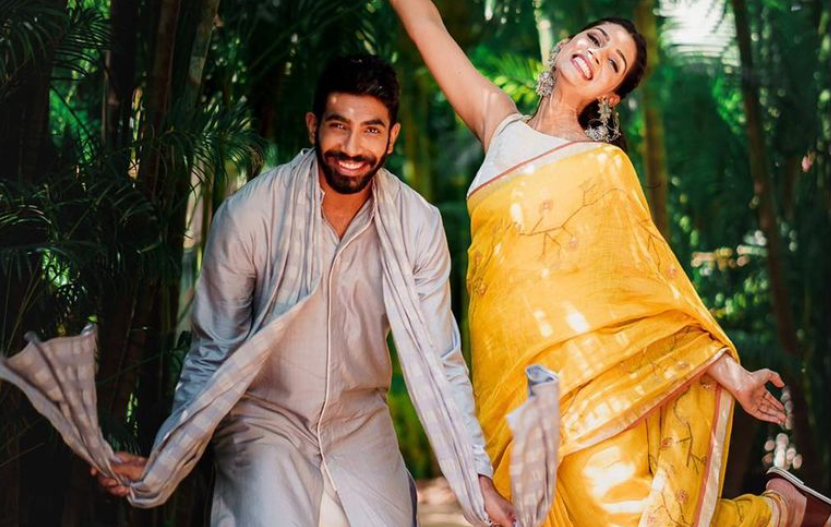 India's fast bowler Jasprit Bumrah, who recently tied the knot with Sanjana Ganesan, thanked his fans and followers for the love and wishes. The couple got married at a private ceremony in Goa on March 15.

There have been a lot of pictures and videos of their wedding going viral on social media. Bumrah posted a couple of adorable photos with his wife Sanjana on Twitter with a message for his well-wishers.

The pacer called the last few days 'magical' and expressed his gratitude in the post. "The last few days have been nothing short of absolutely magical! We are so grateful for all the love & wishes we've received. Thank you," he captioned the pictures.

The last few days have been nothing short of absolutely magical! We are so grateful for all the love & wishes we’ve received. Thank you. pic.twitter.com/dhWH918Ytu

Bumrah had taken a break from cricket and left Team India's bio-bubble after the third Test against England. He is not part of the Indian squad for the ongoing England T20I series as well.

The 27-year-old will be back in action next month for Mumbai Indians as IPL starts on April 9. Bumrah isn't named in the ODI squad for the upcoming three-match series against England. 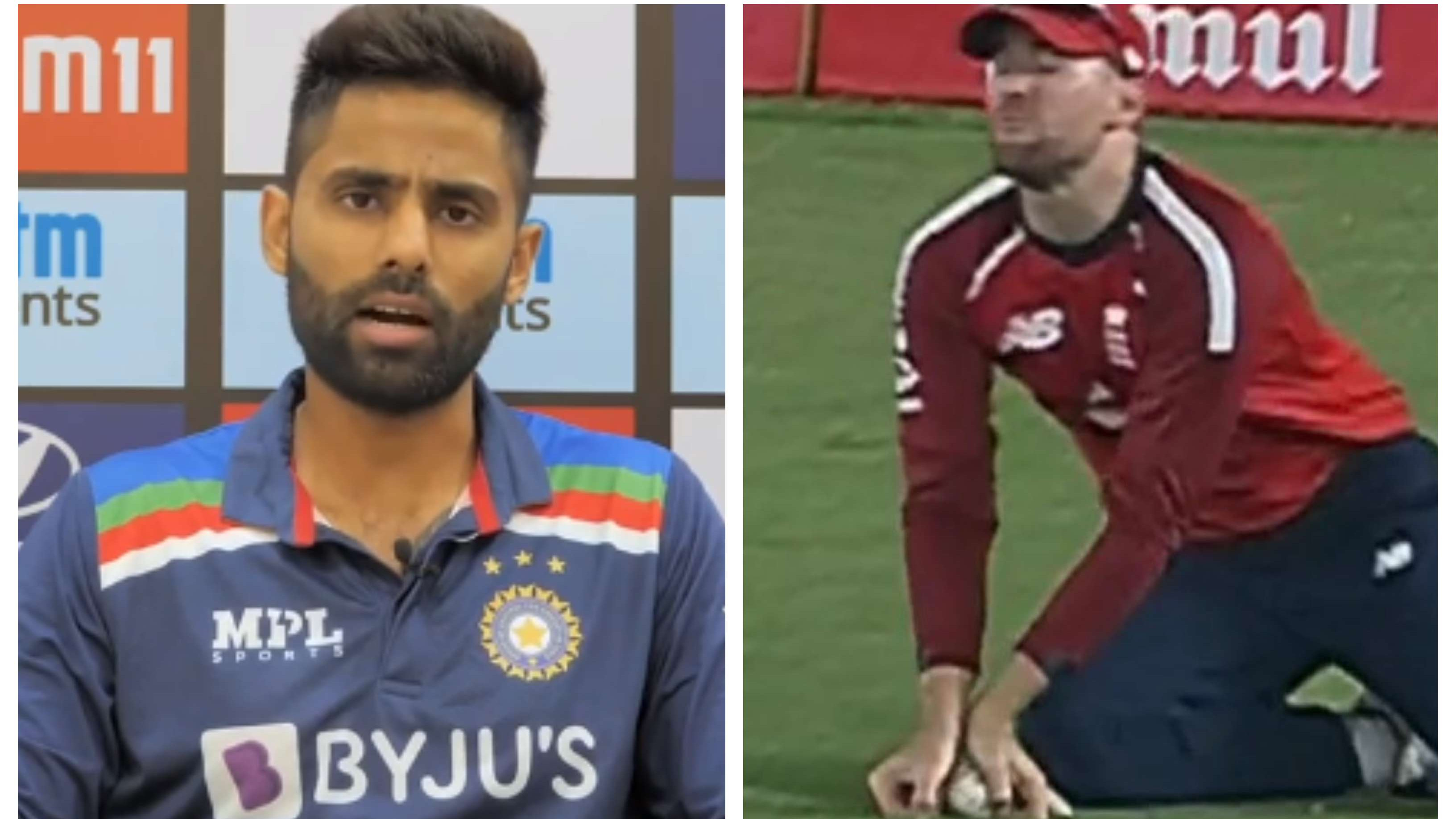 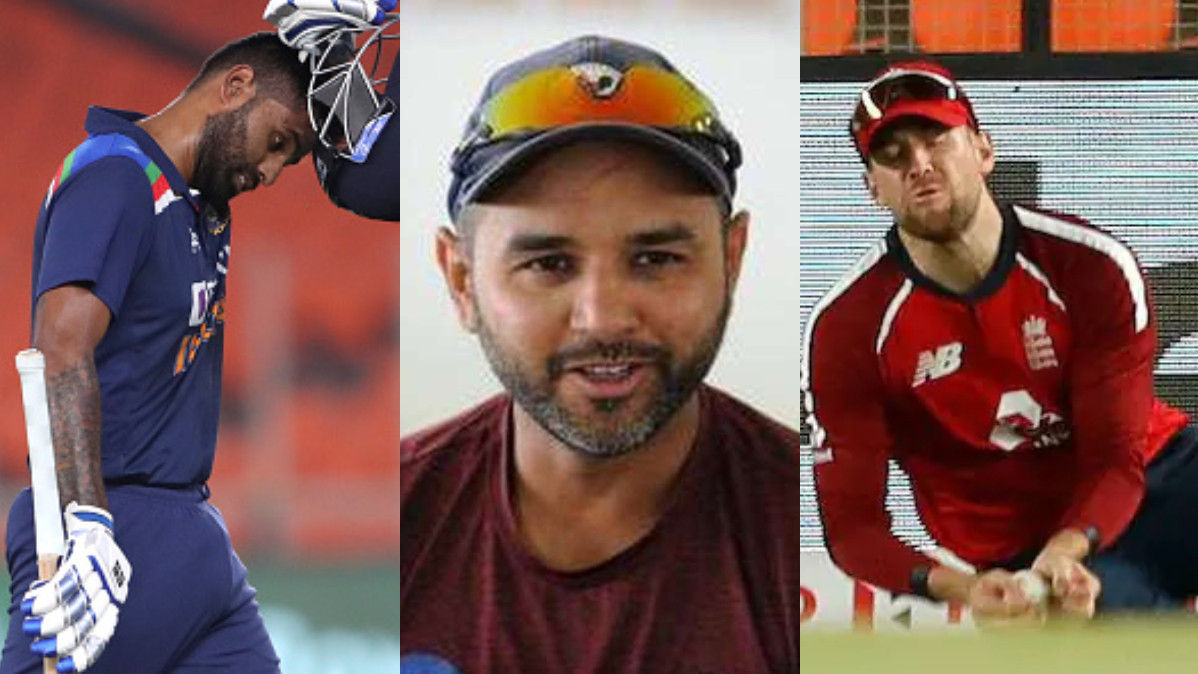 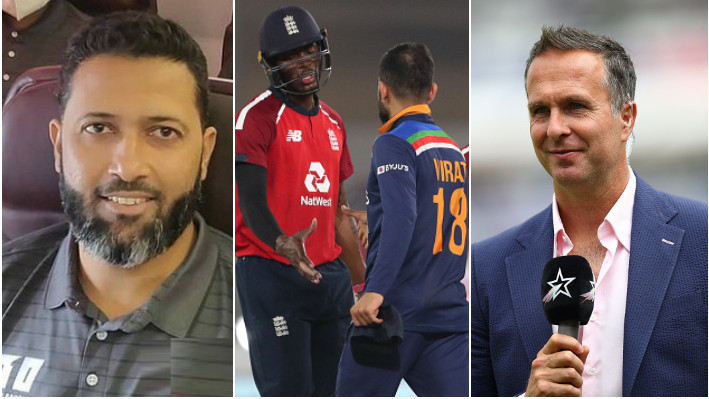 IND v ENG 2021: "You're trolling your own team," Jaffer takes a dig at Vaughan for downgrading India's win in 4th T20I