He said T20I series against India is a fantastic opportunity to England to learn conditions. 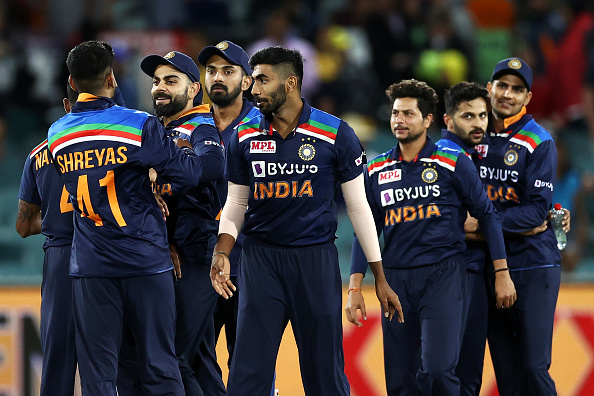 England’s wicketkeeper-batsman Jos Buttler on Tuesday (March 9) said Indian Cricket Team is favorites for the forthcoming ICC T20 World Cup 2021 to be held in India in October-November this year.

Buttler also said being a host nation; India will have a home advantage in the T20 World Cup 2021.

The English star further pointed out the fact that the host nations have performed very well in the ICC events in the last few years and even emerged winners and Team India is already one of the best T20I teams in the world, so they are a very strong contender to lift the T20 World Cup trophy later this year at home.

In a virtual press conference shared, Buttler said: “Going into World Cups, you probably look at hosts nations as strong as India who are gonna be favorites for that tournament. So it's a great exposure for us to play against one of the best teams in the tournament in these conditions.”

The right-hander continued, “There are many excellent teams, in the last few World Cups hosts nations have performed very well. India is of course strong in every format and T20 is no different and especially playing at home I see India as the favorites.” 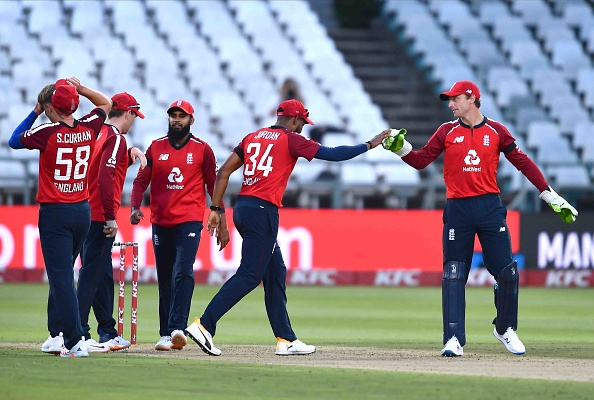 Meanwhile, England is all set to face Indian in a five-match T20I series from March 12 at the Narendra Modi Stadium in Ahmedabad and Buttler said the series is very crucial for the tourists and a fantastic opportunity” for them to be familiar with the T20 World Cup conditions before the showpiece event.

The 30-year-old noted, “It's vital for us to play and hopefully you wanna win that series and take that confidence and gel together as a group and have that clarity ahead of the World Cup. So it's a fantastic opportunity for us as a side to be playing against India in World Cup conditions.”

With all five T20Is of the upcoming series will be played at the Narendra Modi Stadium, Buttler reckoned that it will be a major advantage for England to learn the conditions before the T20 World Cup 2021 as he feels the world’s largest stadium may play a big part in the ICC event.

The keeper further explained, “This is a great benefit for us. Being here and to play in Ahmedabad in the brand new stadium which may play a big part in the World Cup and no one has played here before. So it's a big advantage for us to learn about conditions.”

Buttler signed off by saying, “We don't know how the wickets are gonna play in this stadium but to play five matches on the same ground, the pitch might slow up and it may spin so that can be good exposure for us before the World Cup.” 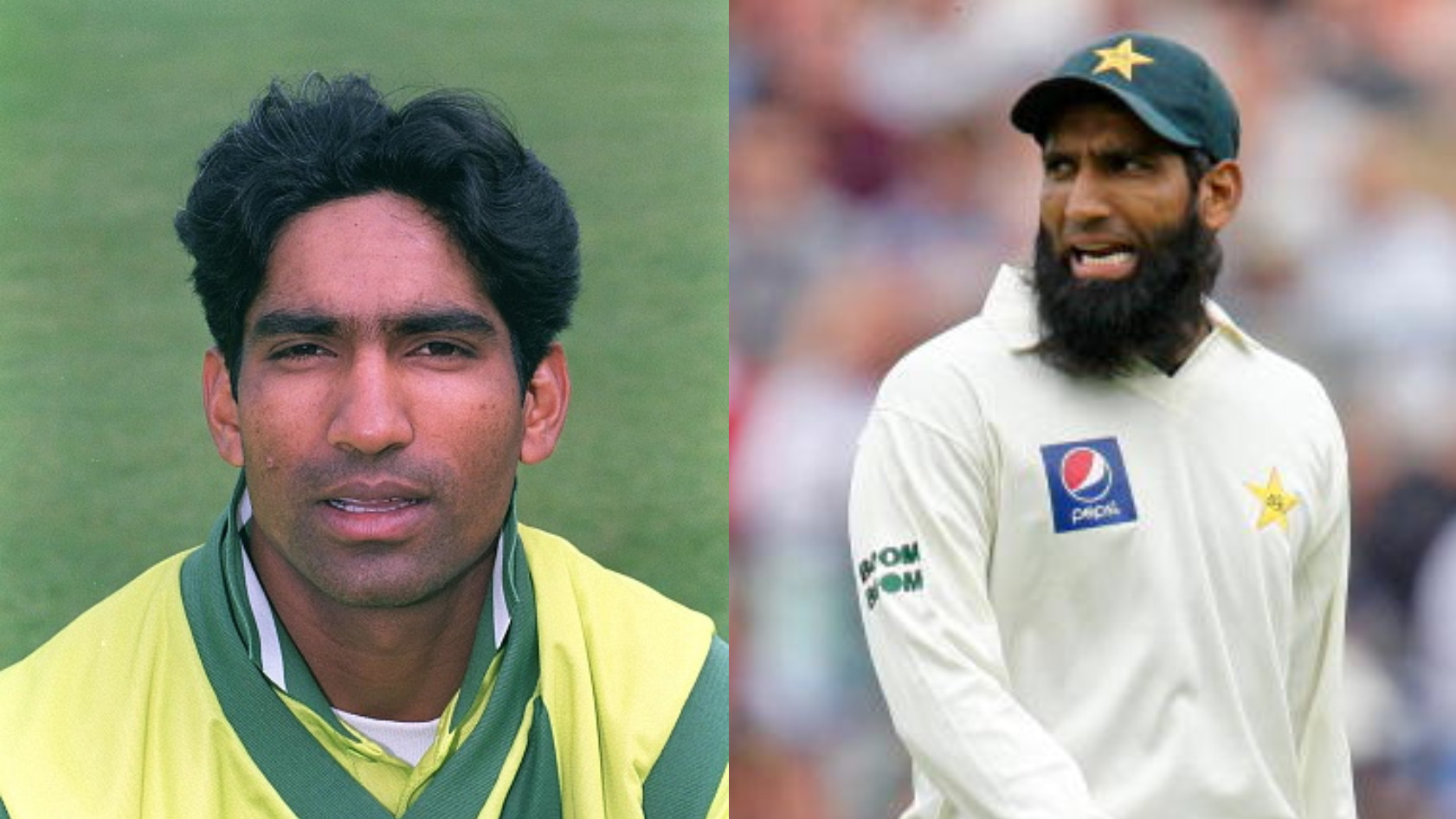 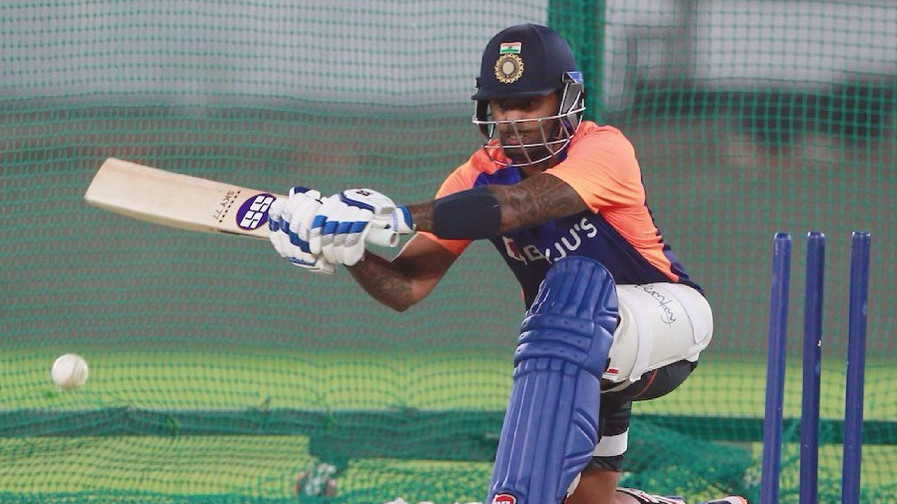 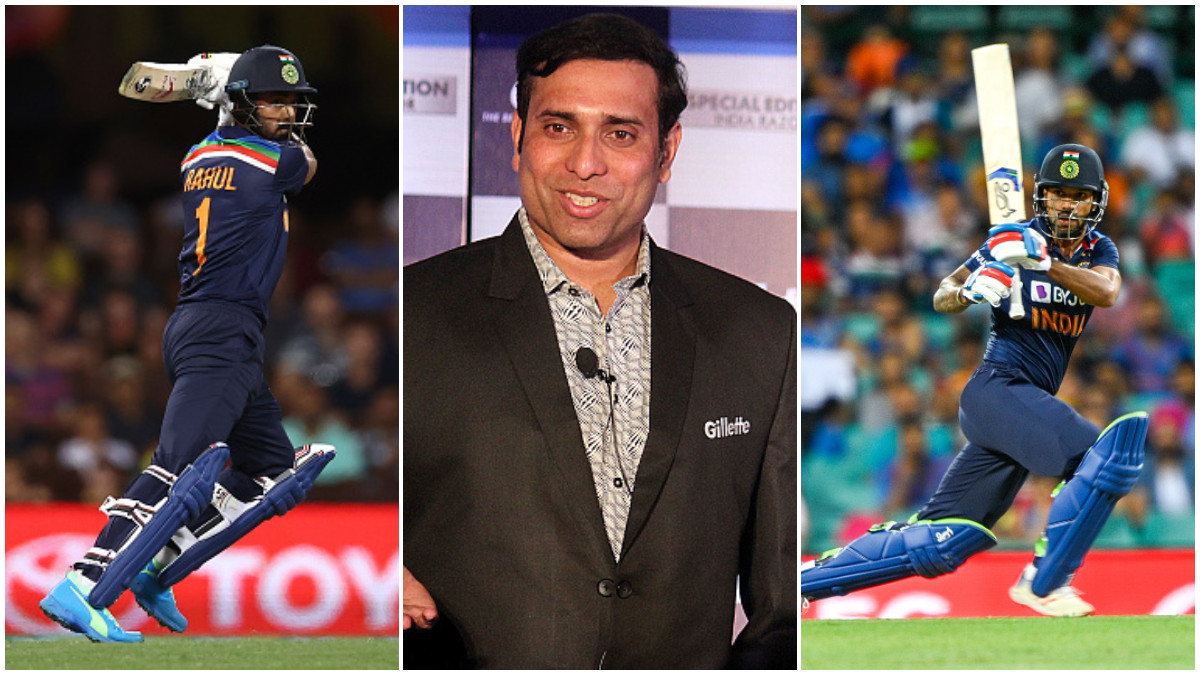 IND v ENG 2021: Laxman chooses from Rahul and Dhawan to open with Rohit in England T20Is