England lost the Test series 3-1 to India and was also knocked out of WTC final's race. 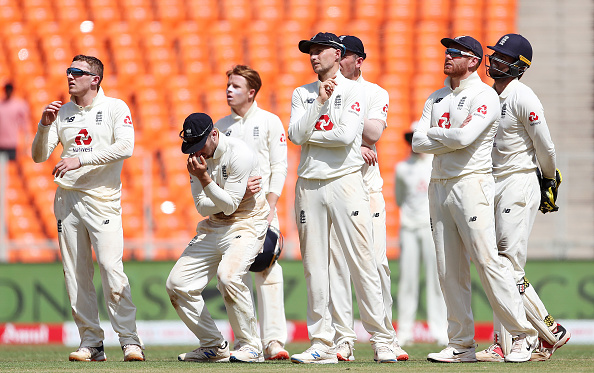 Former Indian captain Sunil Gavaskar feels that England's player rotation policy is hard to understand and believes that the players should be prepared to face difficulties to represent the country.

The 71-year-old has identified the change of mindset that the English selectors have gone through as they have started bringing in youngsters to play Test cricket just like India and Pakistan have been doing.

However, the adverse effect of this was seen in England's batting in India where the youngsters lacked the technique to play spin.

Gavaskar told Aaj Tak, "If you see their batting, other than Joe Root and Ben Stokes in one or two innings, they did not have any batsman who could give confidence to the England supporters. In the earlier days, when the England batting lineup was chosen, they used to pick players who have played 5-6 years of county cricket and have 10-15 hundreds.”

“Now they have started a new process, just like India or Pakistan who give a debut to 17 to 20-year-olds, they have also started thinking like that. That is why players like Dan Lawrence, Ollie Pope and Dom Sibley, who are young but do not have the experience.”

“The technique that is required, which you get after playing county cricket, they did not have that and because of that Joe Root was alone and how long will he fight. And when the ball started spinning slightly, Joe Root also got confused and he also did not know how to play,” he added.

Gavaskar further criticized the English saying that the players need to be prepared for the difficulties while representing the nation. He does understand that staying in bio-secure bubbles is not easy but he has been doing the same since September 2020 at the age of 71.

He said, “This rotation policy or workload management is difficult to understand. I agree it is not easy to be in a bio-bubble, I have also been in one since the beginning of September.”

“But when you play for your country, you should be prepared to face any difficulties for the nation. If you are not ready for that, how will you give your best for the country,” he added. 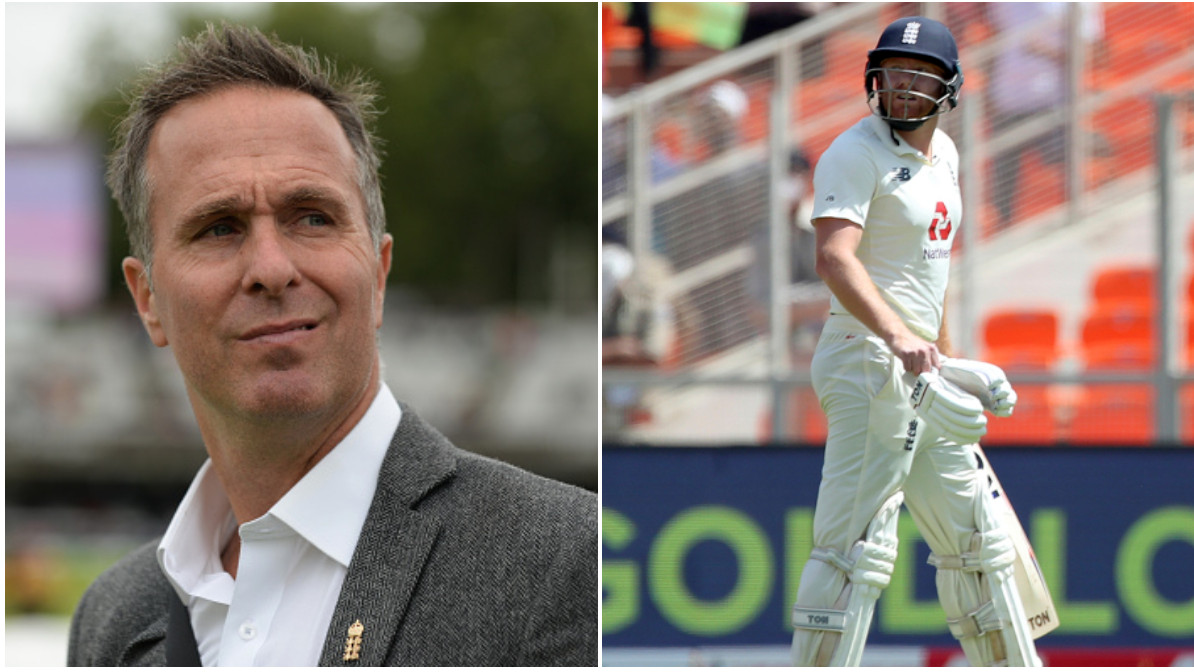 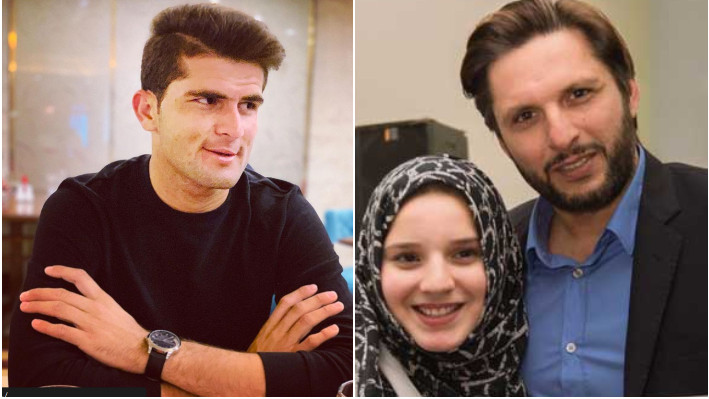 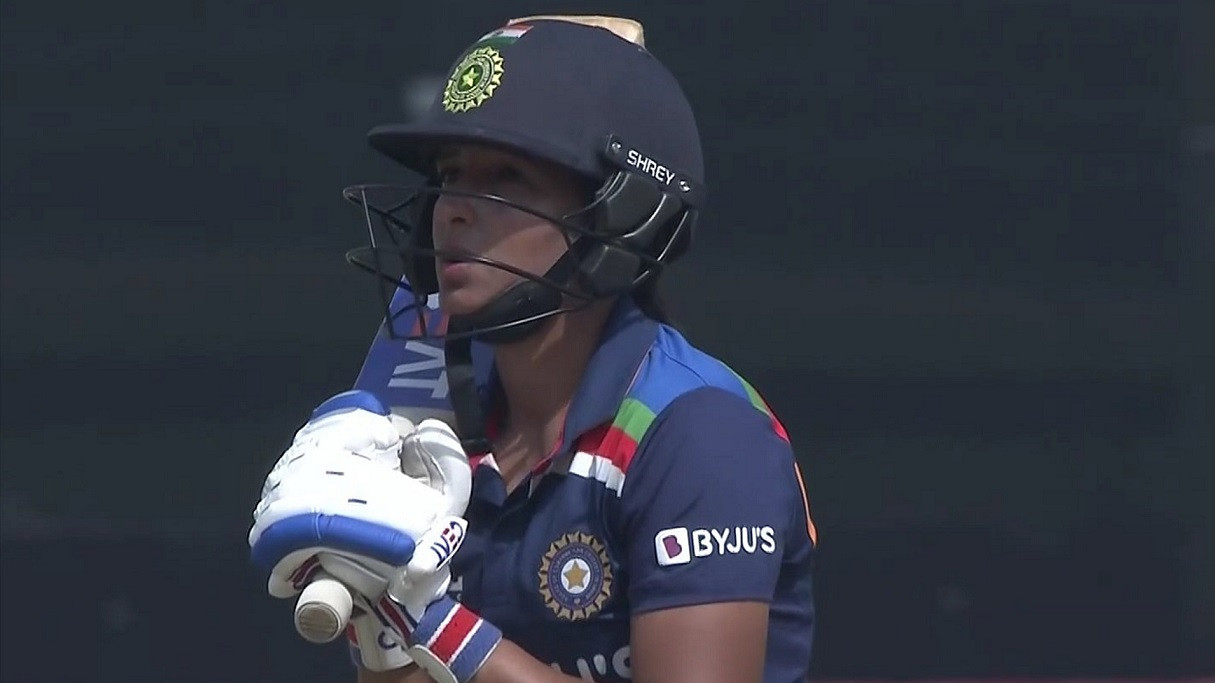