IND v ENG 2021: “I am not at all disappointed to miss the hundred”, says Washington Sundar

Sundar was left stranded on 96* as India's innings folded for 365 in the fourth Test. 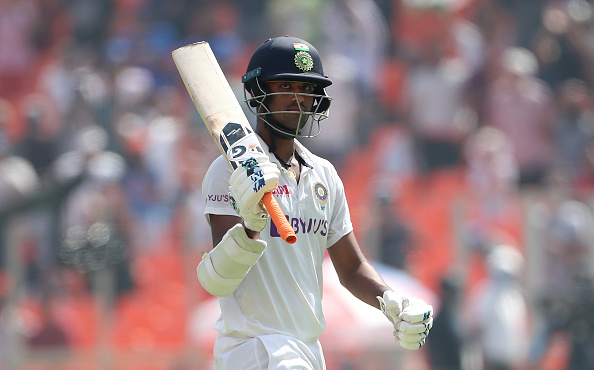 India all-rounder Washington Sundar missed out on his maiden Test century during the fourth Test against England in Ahmedabad.

In India’s first innings, Sundar was left stranded on 96* as he lost Akshar Patel, Ishant Sharma, and Mohammed Siraj on the other end.

However, Sundar doesn’t regret missing out on a milestone in his fourth Test.

"To win my first series at home is amazing and feels great. I am not at all disappointed to miss the hundred. The 100 will come when it's the right time for me. I am happy to contribute to the team," said Sundar after India’s innings and 25-run victory in the fourth Test.

The bowling all-rounder played three Tests against England and registered scores of 85*, 0, 0 and 96* besides claiming a couple of wickets.

"To be honest, the pitch was very good to bat on. Credit to (James) Anderson, (Ben) Stokes for getting assistance on this surface, they bowled really well. The wicket is still good to bat on. If you apply yourself you can score," Sundar said.

It was Washington Sundar’s third half-century in Test cricket. In his debut Test against Australia at the Gabba, the 21-year-old had also played a valuable knock of 82 runs and helped India clinch the Border-Gavaskar series 2-1.

With the victory in the fourth Test, India also booked a place in the World Test Championship final. They will face New Zealand in the summit clash, slated to be held at Lord’s from June 18 to 22. 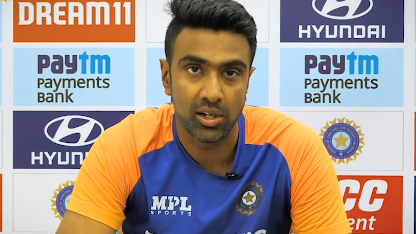 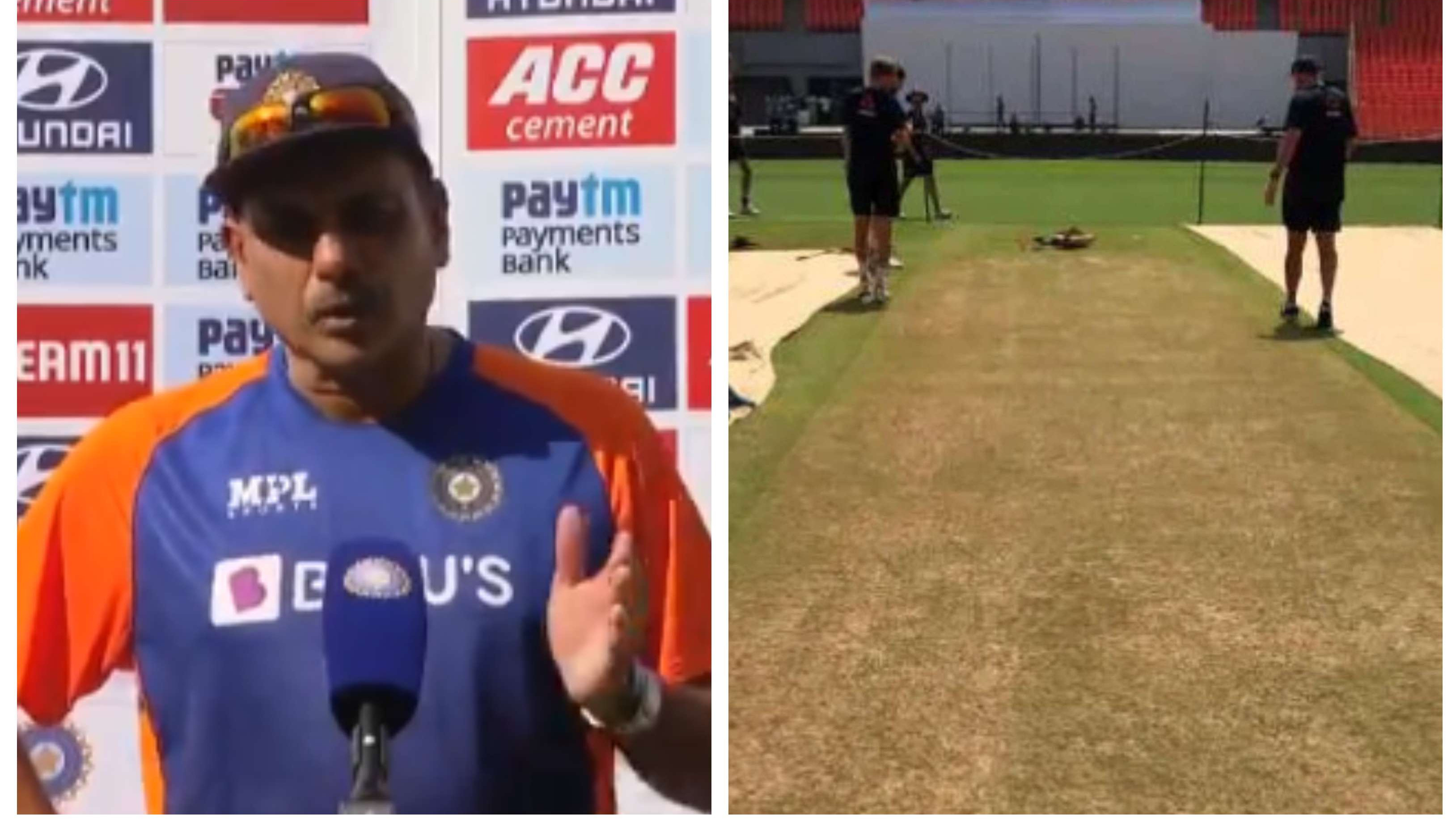 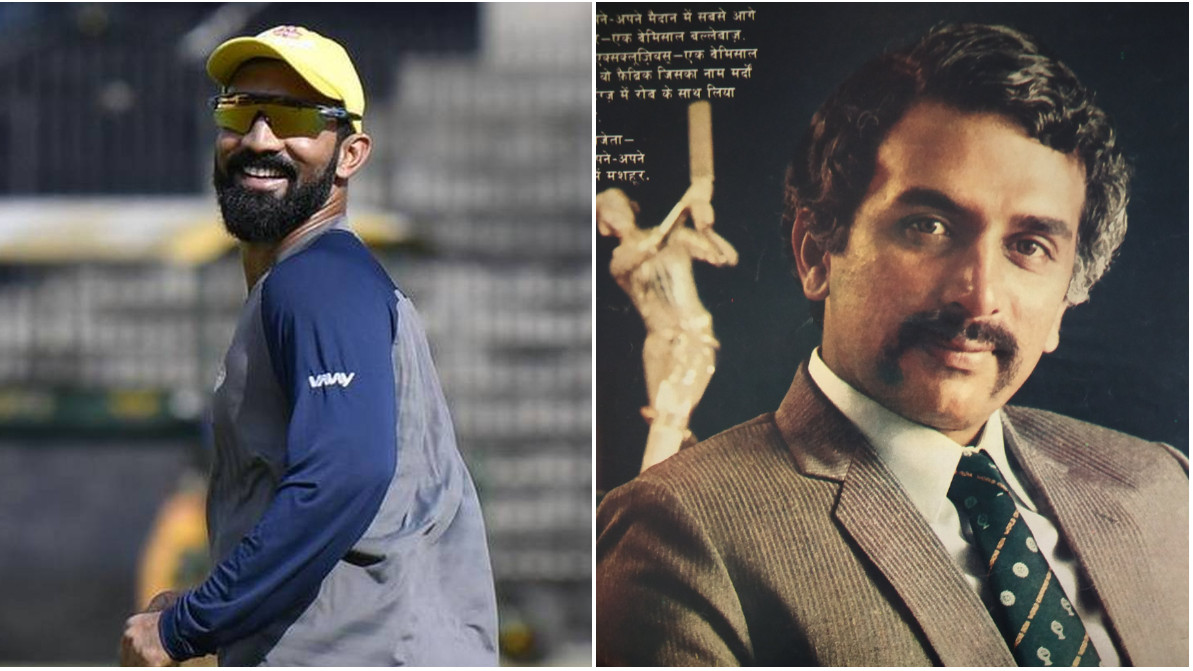