Pant was named Man-of-the-Match for his third Test ton. 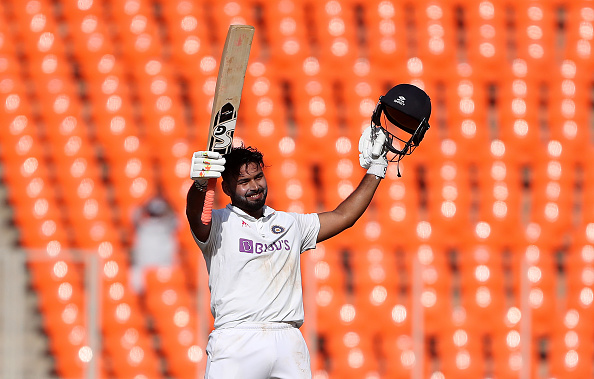 Rishabh Pant has been winning hearts with almost everything he has done since being picked in India's playing XI for the Boxing Day Test against Australia in Melbourne. He has played several crucial knocks with the bat, been top class with the gloves while keeping to both pacers and spinners, and his theatrics have often left fans as well as his own teammates in splits.

The 23-year-old wicketkeeper-batsman was named 'Man-of-the-Match' as his match-winning 101 helped India not just win the final Test in Ahmedabad, but also the series and qualify for the final of World Test Championship against New Zealand at Lord's in June. His wicket-keeping was also quite brilliant which removed all doubts that the experts had of his abilities in comparision with Wriddhiman Saha.

WATCH - Pant brings up his third Test century with a six; Kohli jumps off seat to applaud

While talking to Harsha Bhogle during the presentation ceremony, the Delhi lad once again displayed his sense of humor as the commentator appreciated his onfield entertainment and said the viewers want to listen to him more than the commentators. Pant replied, "Ab yeh mera compliment hai ya aapko problem thoda problem ho raha hai, toh improve karo aap log bhi (If this is a compliment for me and it's creating a problem for you, then you guys should also look to improve)."

This guy is Unreal.

Talking about the improvement in his wicket-keeping, Pant said: "I think the drills have helped, and my confidence has helped, transferring it from my batting to my keeping."

On his third Test ton coming at a crucial time for India, Pant explained, "This was a very important innings, especially with the team under pressure. We were in a tough situation at 146-6, and there’s nothing better than performing when the team needs you the most."

“If I get the chance to reverse-flick a fast bowler again, I definitely would,” he said when asked about his unbelievable shot off James Anderson. 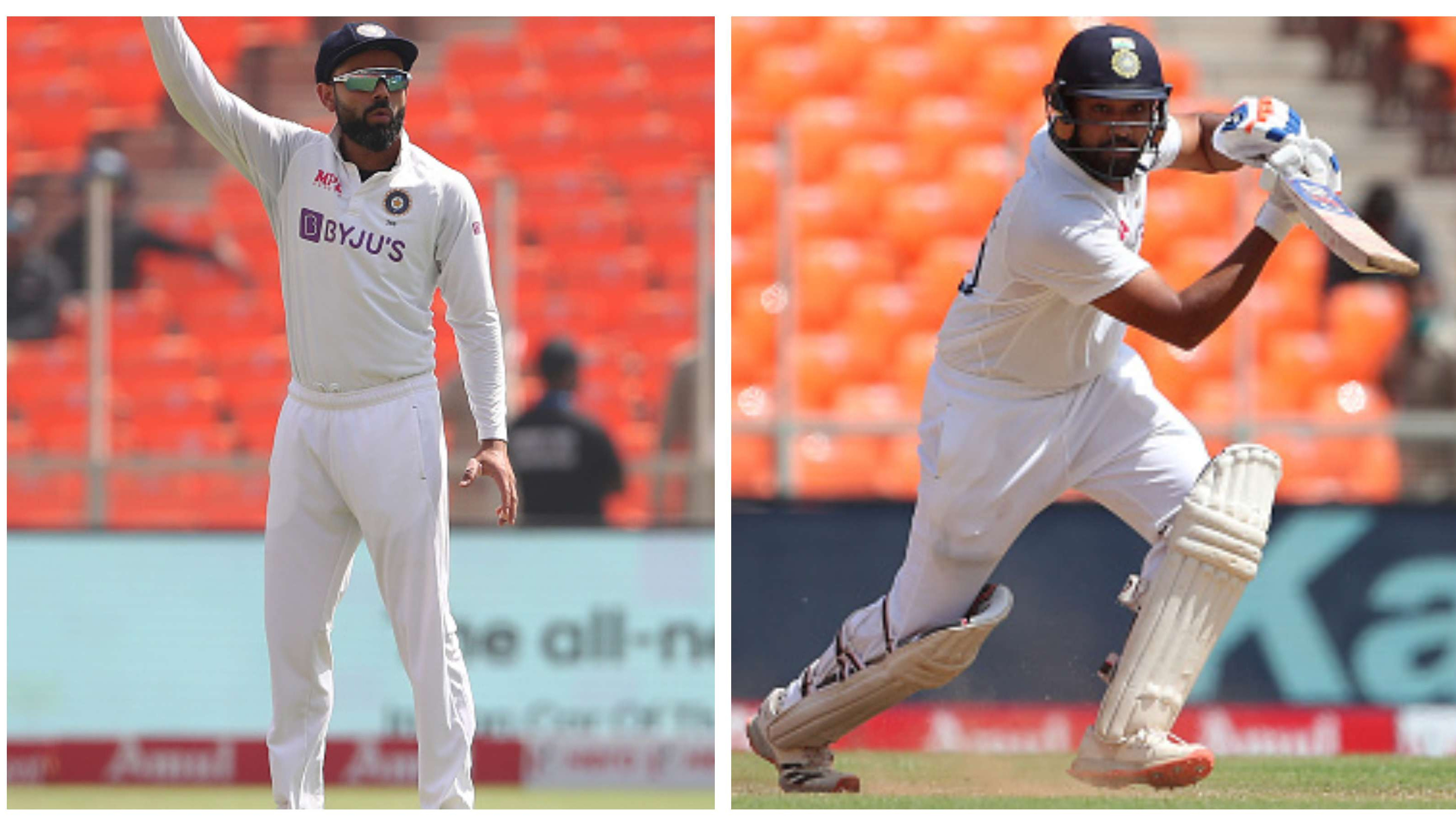 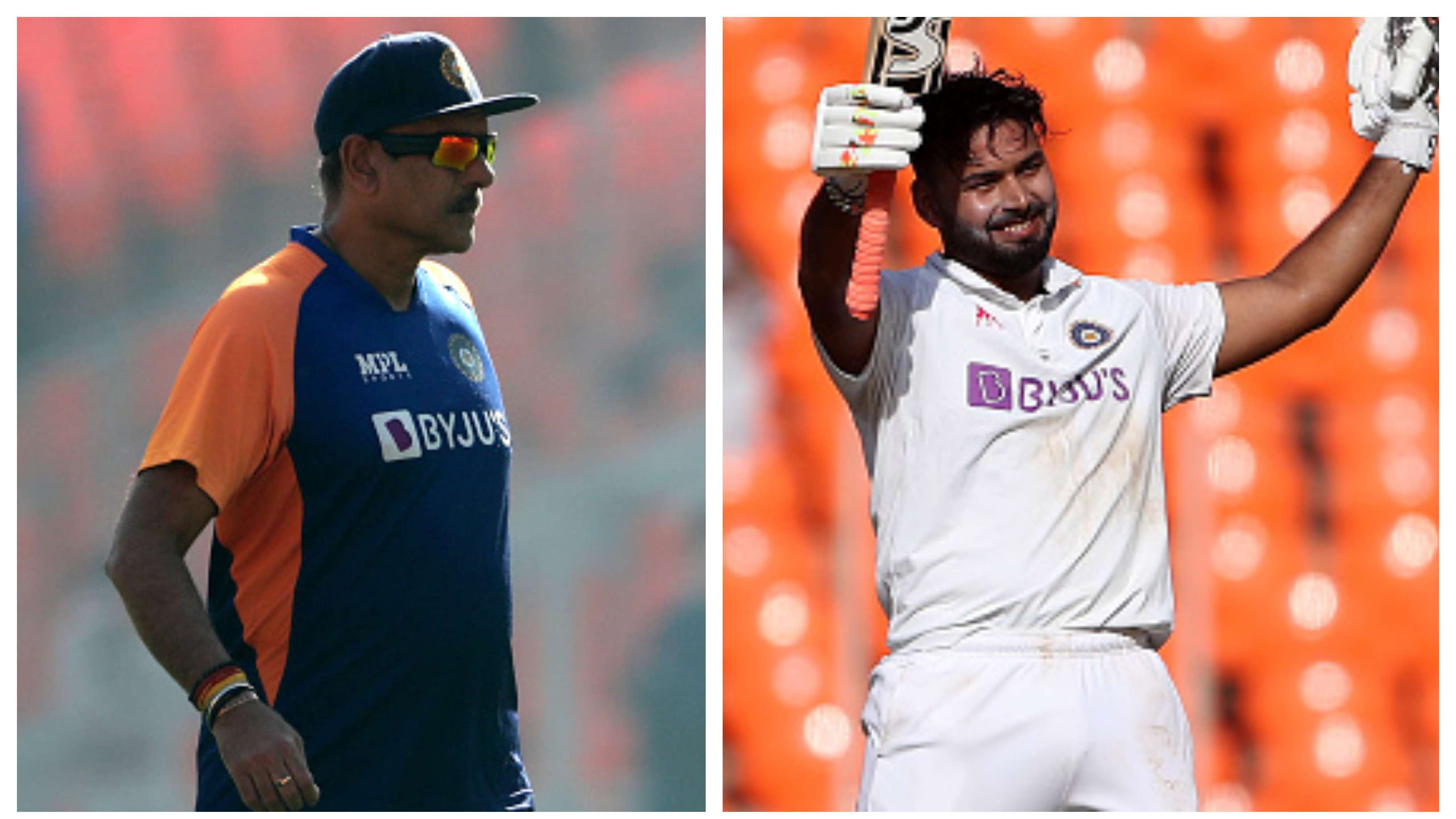 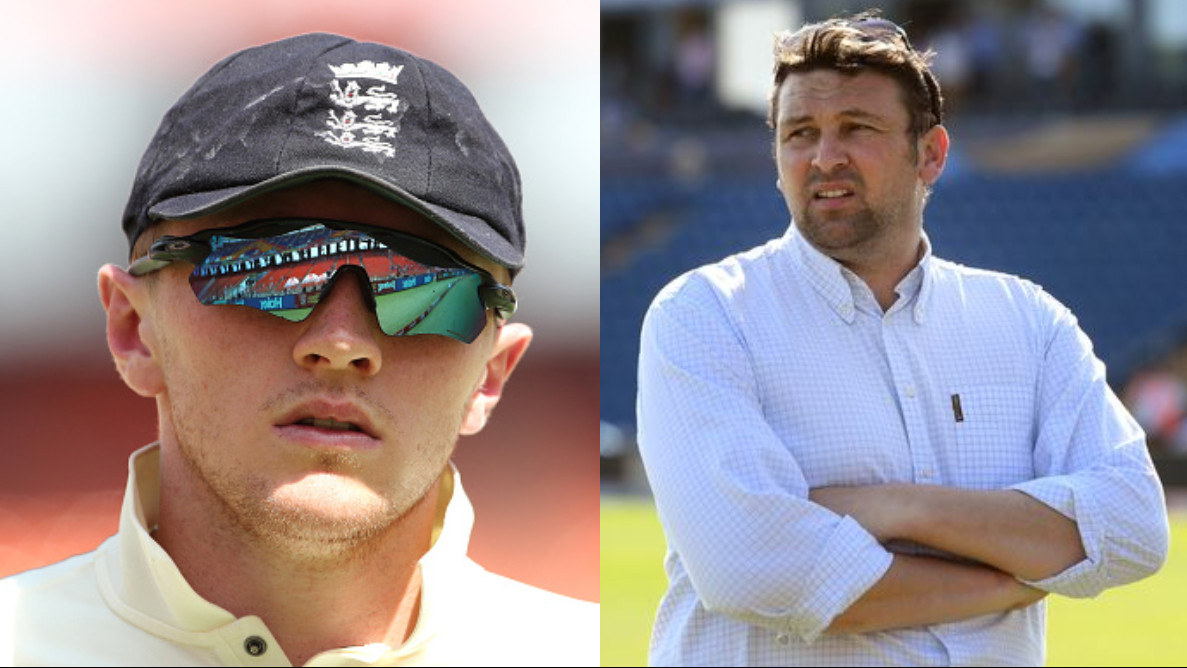 IND v ENG 2021: "He was chucked under the bus by England", says Harmison about Dom Bess' struggle in India