Virat Kohli and his men also booked a place in the World Test Championship final. 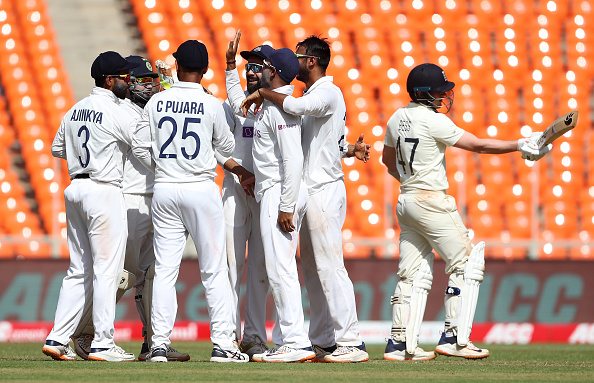 Team India on Saturday (March 6) thrashed England by an innings and 25-run in the fourth and final Test at the Narendra Modi Stadium, Ahmedabad.

By virtue of this emphatic victory, India didn’t only clinch the Test series 3-1 but also climbed to the top spot in the ICC Test team rankings.

Soon after India’s win, ICC took to Twitter and posted an updated table of the Test team rankings.

According to the updated table, Virat Kohli and his men now occupy the pole position with 122 rating points followed by New Zealand (118), Australia (113) and England (105).

Virat Kohli and Co. are No.1 in the @MRFWorldwide ICC Test Team Rankings ???? pic.twitter.com/uHG4q0pUlj

With this win, India also booked a place in the World Test Championship final. They will face New Zealand in the summit clash, slated to be held at Lord’s in June this year.

Coming to the fourth Test, the hosts rode on Rishabh Pant’s dazzling 101 and Washington Sundar’s unbeaten 96 to post 365 in the first innings, taking a huge lead of 160 runs.

In their second innings, England batsmen were once again found out against the Indian spinners as the duo of Ravichandran Ashwin (5-47) and Akshar Patel (5-48) claimed five wickets each to bundle out the visitors for a paltry 135. 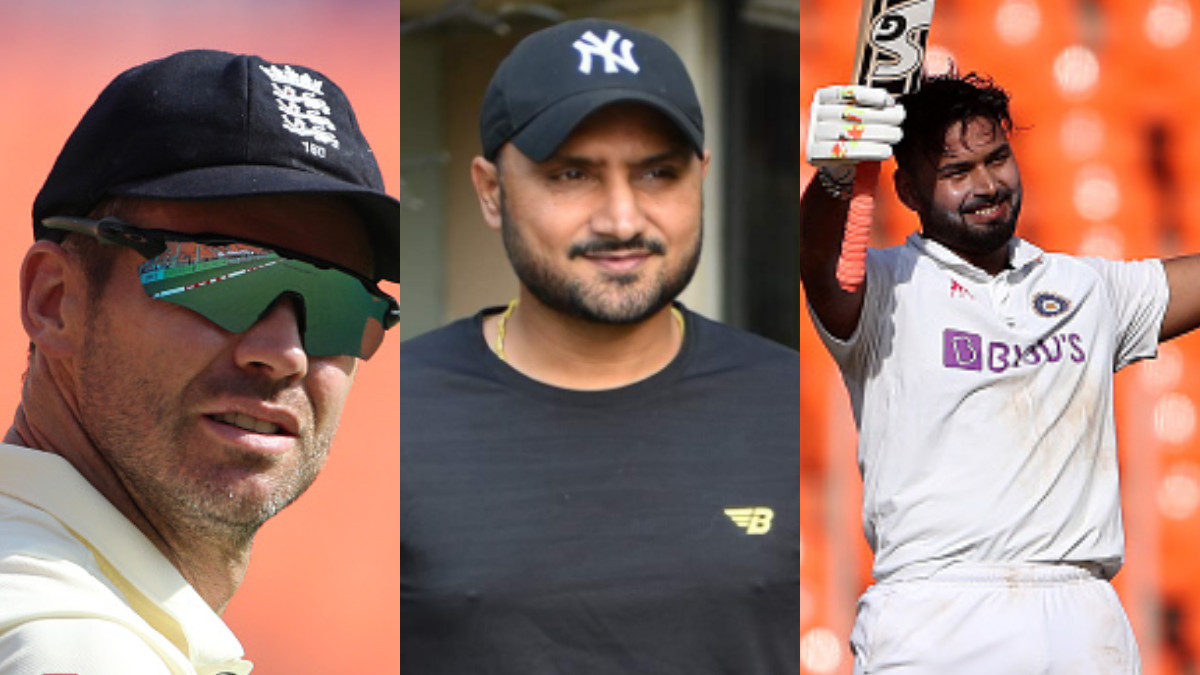 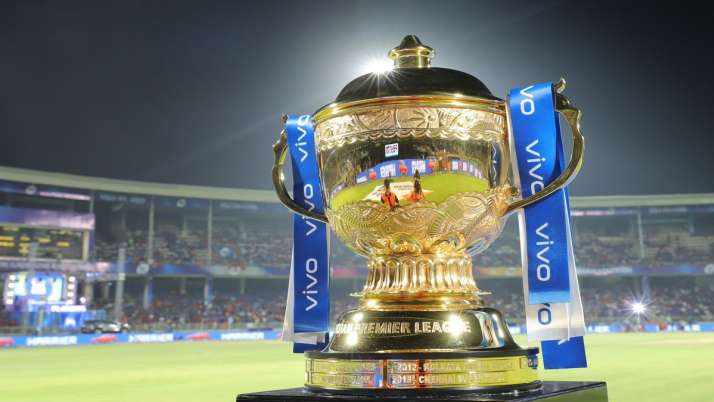 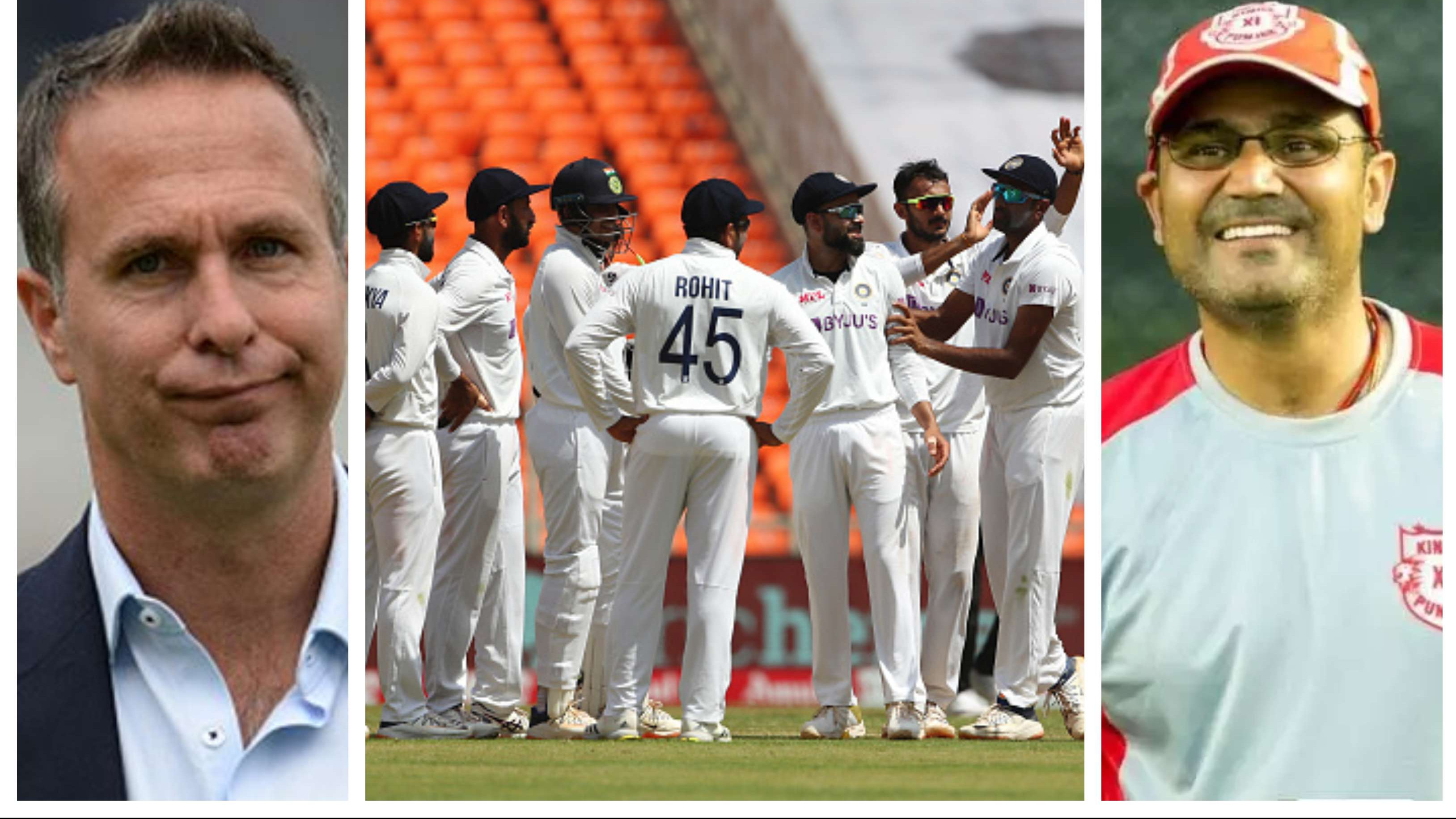