Hardik Pandya is considered as one of the finest fielders in Team India. 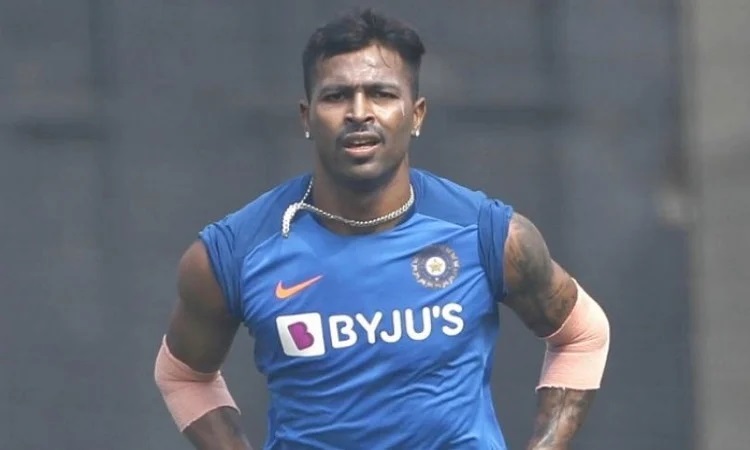 India's all-rounder Hardik Pandya pulled off a one-handed stunning catch on the boundary line during the practice session. He was working with the fielding coach R Sridhar to master the catching near the boundary.

In the video, Pandya can be seen putting on a fabulous effort to catch the ball flying over his head. He kept his eyes on the ball before timing the jump perfectly and maintaining the body balance near the boundary rope to ensure the catch.

Pandya is part of the Team India squad for the four-match Test series against England. But he hasn't been included in the playing XI in any of the last three matches.

The 27-year-old's inability to bowl after recovering from injury has kept him out of the Test side. Even in IPL 2020, he had not bowled to avoid any serious back injury.

Pandya last played a Test match for India back in 2018 against England. Although he was included in the T20I and ODI sides on the Australia tour. 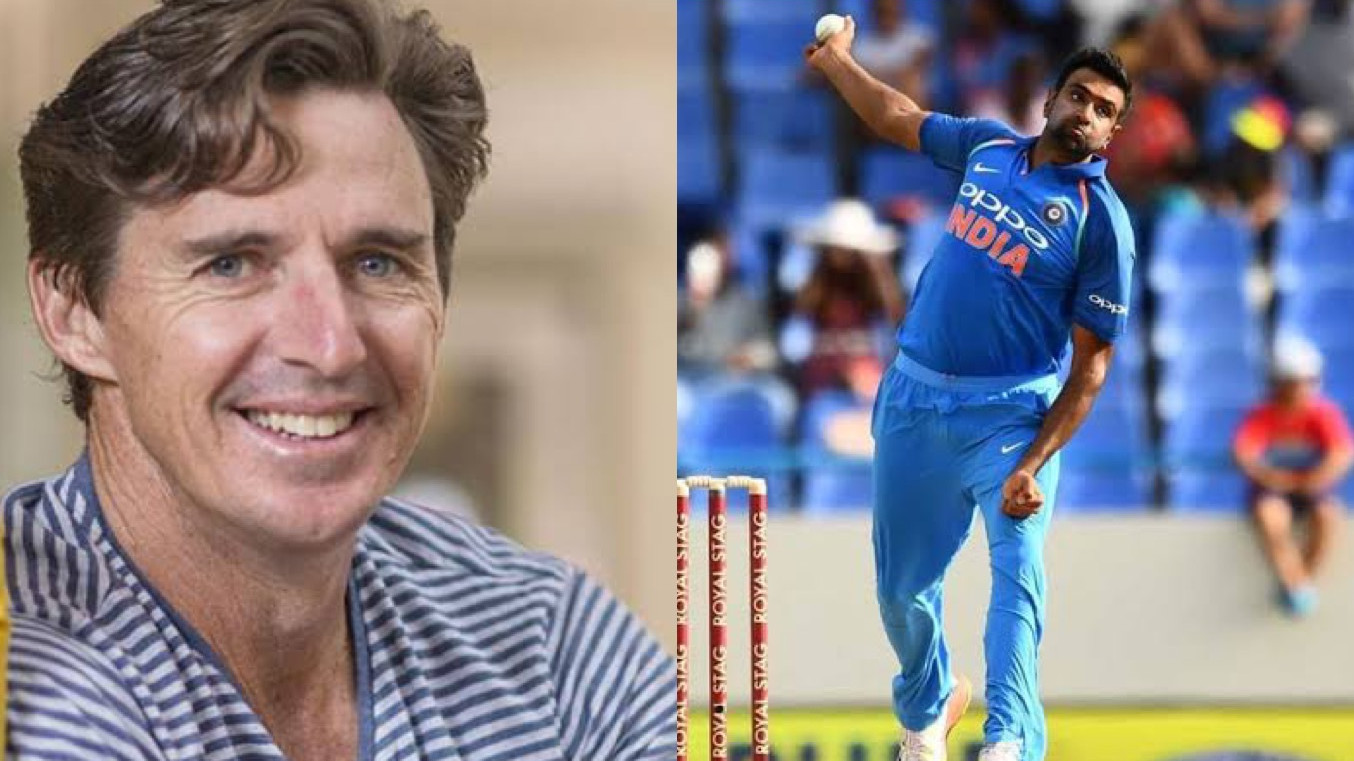 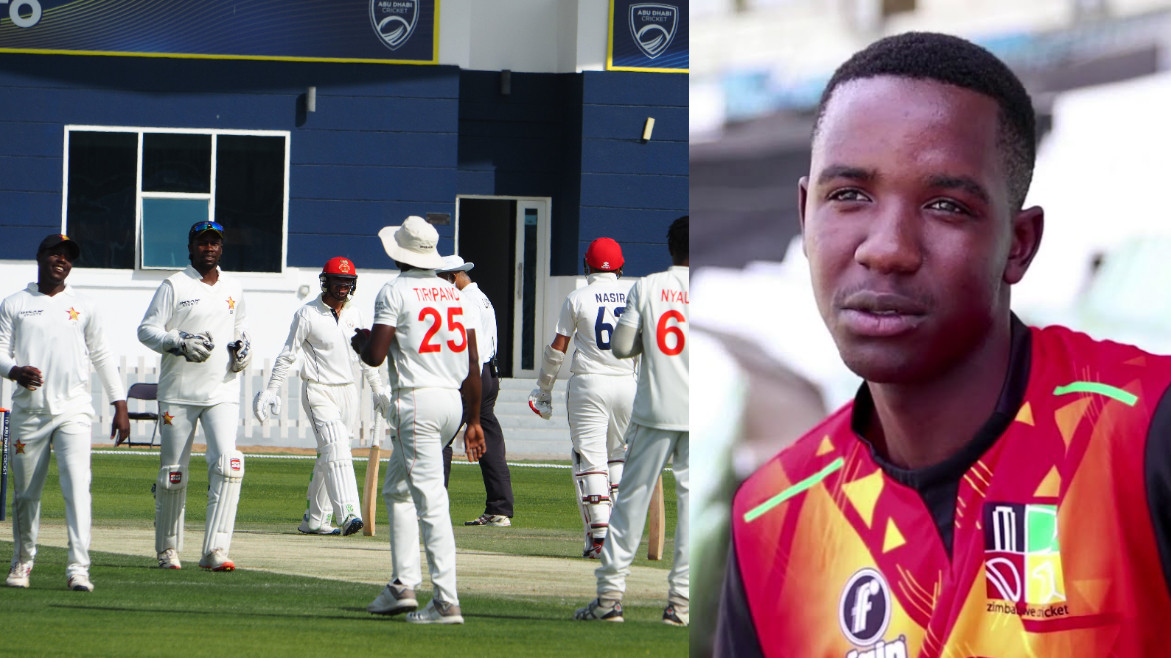 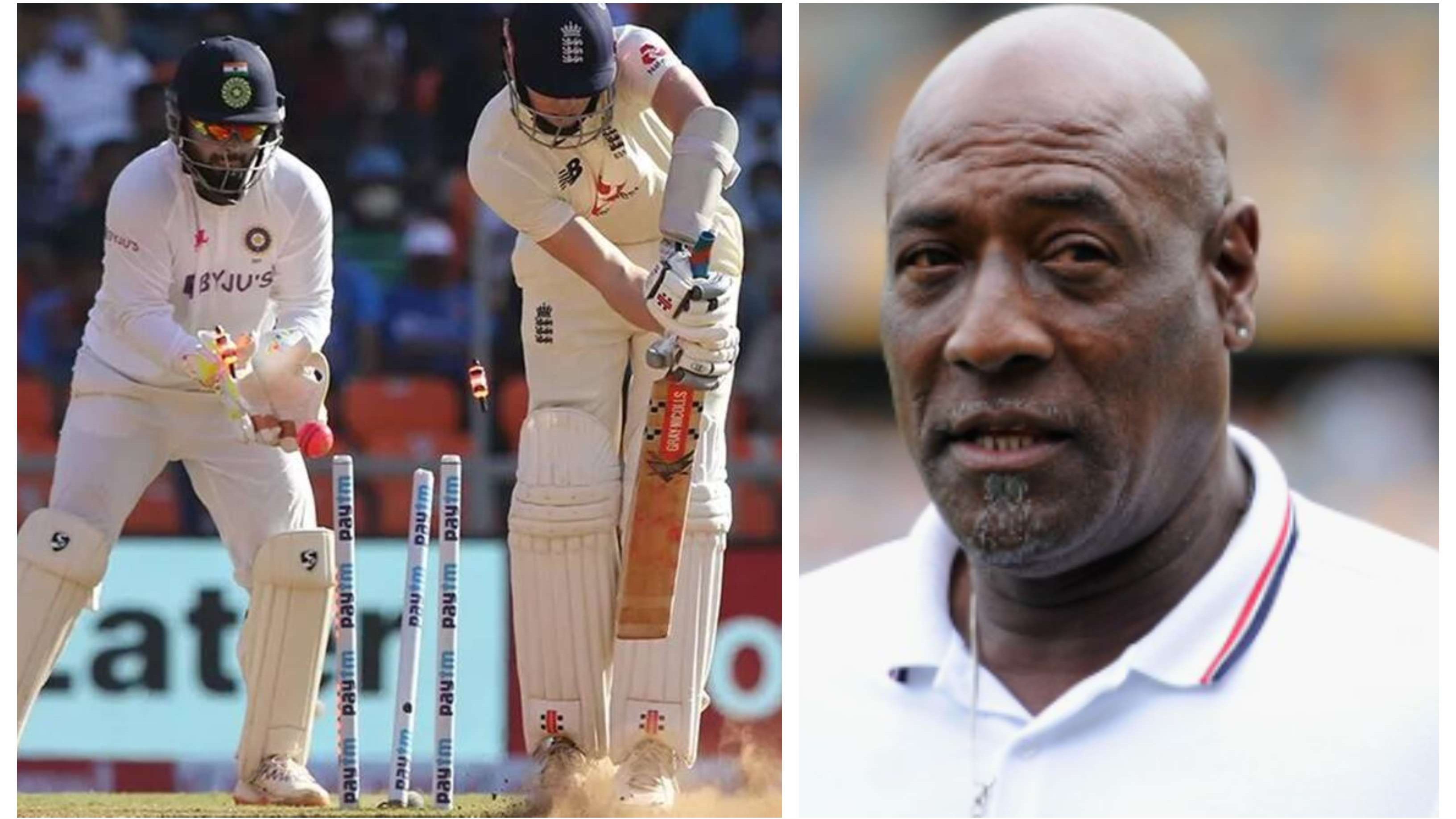