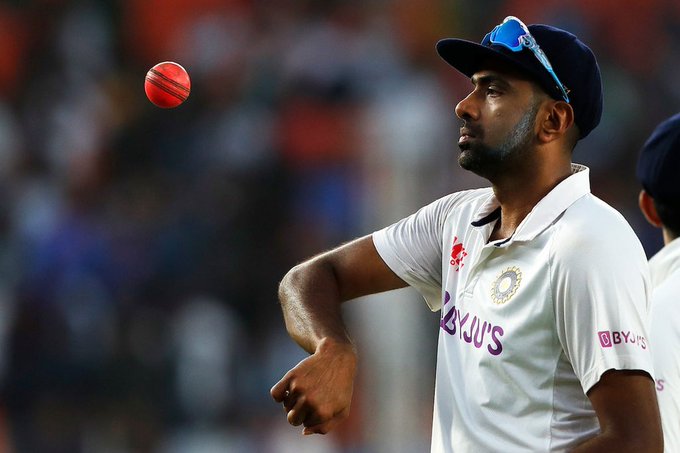 India spinner R Ashwin became the fourth Indian bowler to pick over 400 Test wickets. He picked up seven wickets in the third Test against England to reach the landmark.

Ashwin's 400th scalp was England's Jofra Archer in the second innings of the Ahmedabad Test. His wife Prithi Narayanan reacted to the milestone on Twitter.

ALSO READ: IND v ENG 2021: “As long as we are going to buy it, they will shove it down our throat,” Ashwin of criticism of pitches

The 34-year-old is the fastest Indian and the second-fastest bowler overall to reach 400 wickets. He reached to the milestone in his 77th Test while Sri Lanka legend Muttiah Muralitharan had got his 400th wicket in his 72nd Test.

It was a memorable match for Ishant Sharma and Akshar Patel as well. Ishant was playing his 100th Test match, while Patel picked up his maiden 10-wicket match haul in India's 10-wicket win over England on Thursday (February 25). 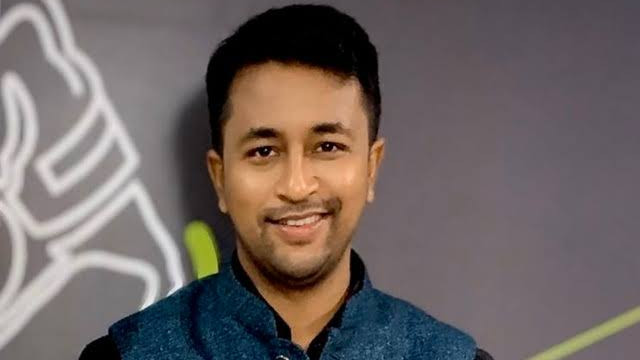 IND v ENG 2021: "Definition of Test match is to be tested on any surface," Pragyan Ojha slams critics of Ahmedabad pitch 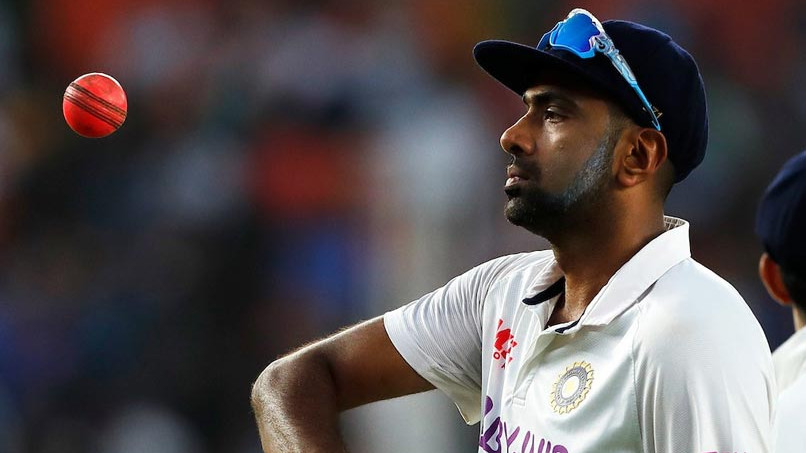 IND v ENG 2021: “As long as we are going to buy it, they will shove it down our throat,” Ashwin on criticism of pitches 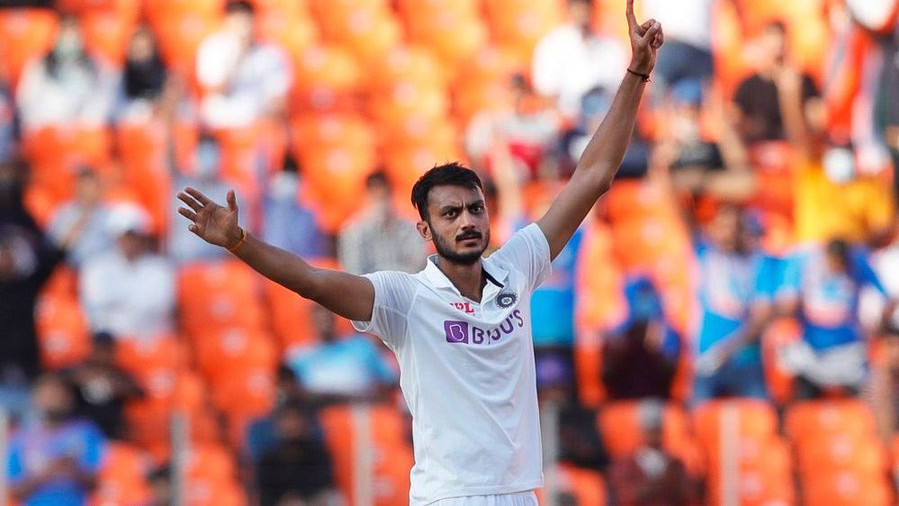 IND v ENG 2021: Akshar Patel wants to play on a similar pitch for the last Test