Ishant Sharma made his Test debut in 2007 against Bangladesh. 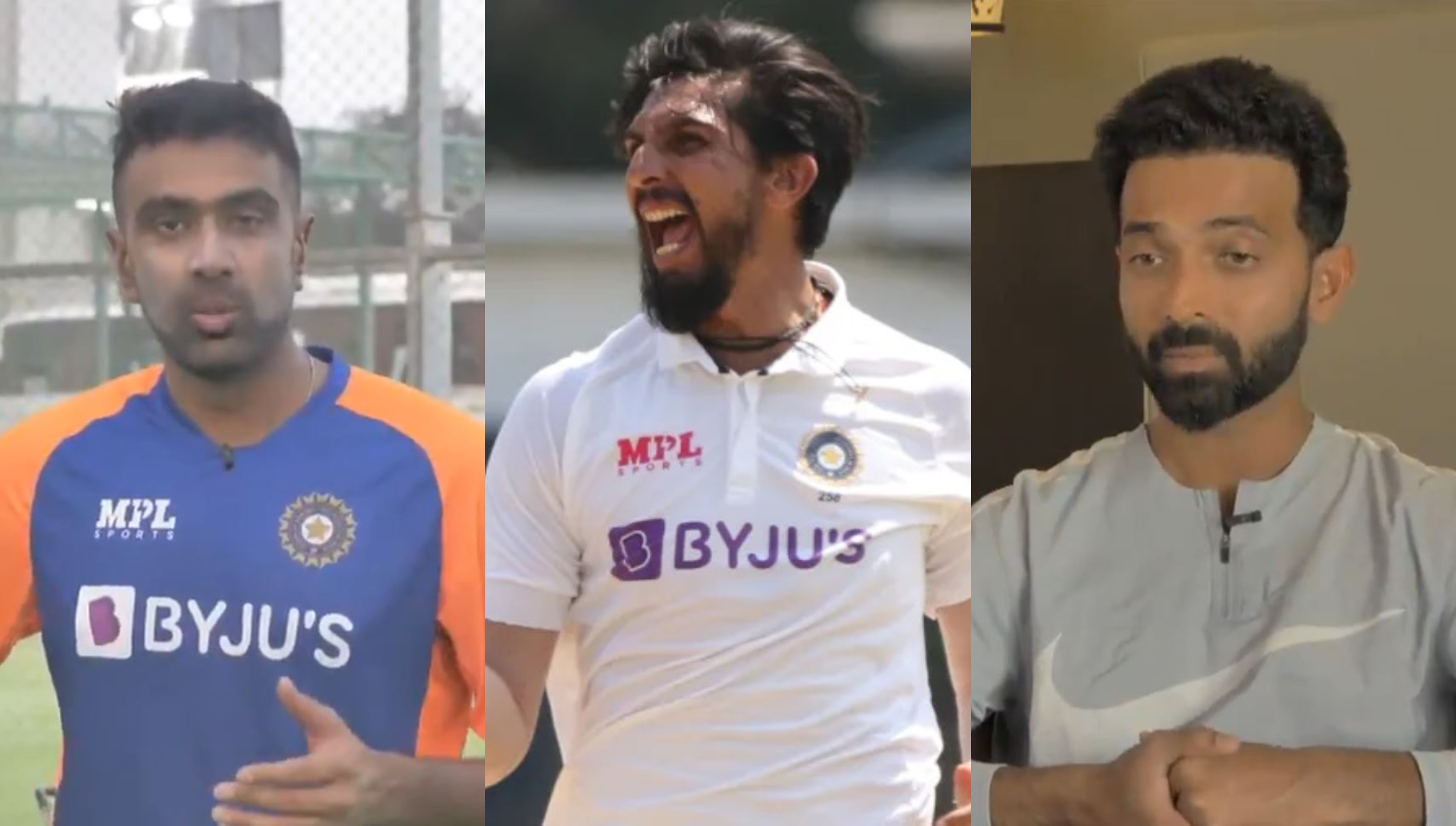 Indian fast bowler Ishant Sharma will be playing his 100th Test when India and England meet in the day/night 3rd Test at the Sardar Patel Stadium in Motera, Ahmedabad. The lanky pacer has 302 wickets thus far with a best bowling of 7/74 which came at Lord’s in 2014.

Ishant Sharma will be the second Indian fast bowler to play 100 Tests after the great Kapil Dev who played 131 Tests from 1978-1994. Ishant had made his Test debut in 2007 against Bangladesh and came into the limelight after troubling the great Ricky Ponting in the Perth Test of the 2008 Australia tour.

Since then, he has been a vital cog in the Indian Test lineup, and for the last 5-6 years, has become a one-format player, having played his last white-ball international for India in 2016. He became the leader of the Indian pacer attack after Zaheer Khan retired from the game in 2015 and now leads a world-class pace attack.

On the eve of Ishant playing his 100th Test match, BCCI shared a video on Twitter in which India captain Virat Kohli, vice-captain Ajinkya Rahane, white-ball vice-captain Rohit Sharma and veteran spinner R Ashwin, amongst others, paid rich tributes to the Delhi pacer.

"I remember a tall lanky guy coming to the nets and trials. He pitched the ball in the right areas and caused a lot of trouble to the batsmen and the selectors were immediately impressed. He then started playing for the state team from that season onwards and we have been room partners since then.

And we have been close friends ever since we started playing together. So Ishant playing 100 Tests is equally a happy moment for me. I wish him all the best," said Kohli in the video posted on BCCI's official website.

"Big big congratulations on making it to the 100 Test match. It's never easy for any cricketer. He has seen some tough times as well on the field but he has never given up. The Hall Mark of his entire career put into one shell this what is Ishant Sharma all about. He has reached a stage that we rely on him," said Rohit.

Seasoned off-spinner Ravichandran Ashwin said, "My first memory of Ishant has been the dismissal of Ricky Ponting. The way he was running with the big inswingers. All those fast bowlers who are watching must realize that Ishant is one of the most hard-working cricketers, and has made himself eligible to get to this point in the era of T20Is. If there is one person who deserves this feat, he is Ishant Sharma.”

"As a fast bowler, he has always been a senior bowler for me. The way he has worked on his fitness is a huge achievement as a fast bowler. I congratulate him for his 100th Test," said Umesh Yadav.

As @ImIshant is set to play his 100th Test at Motera, #TeamIndia congratulate the pacer & reminisce memories shared with him ???????? - by @RajalArora.@Paytm #INDvENG 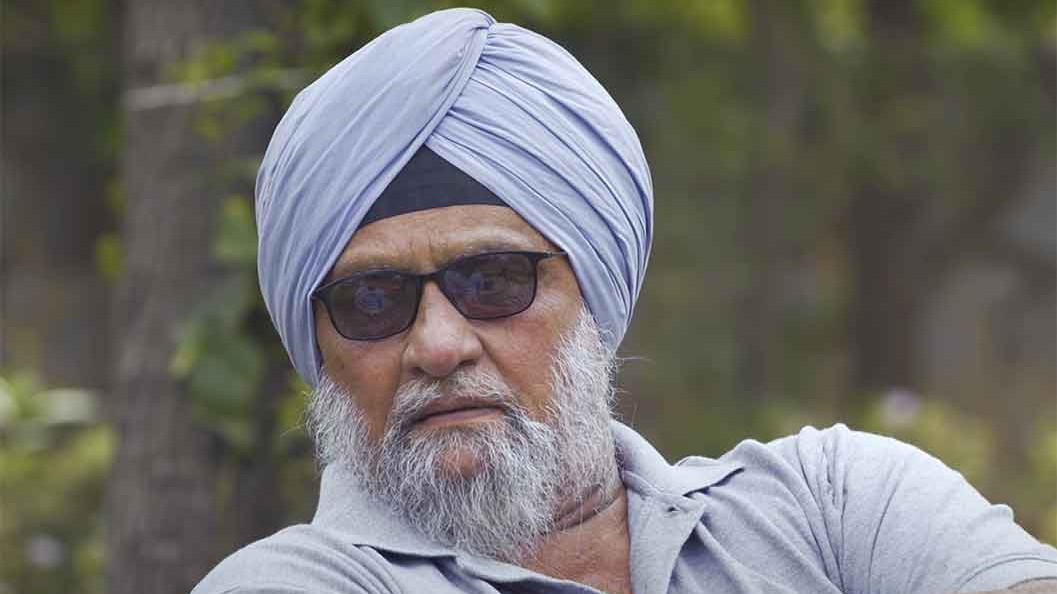 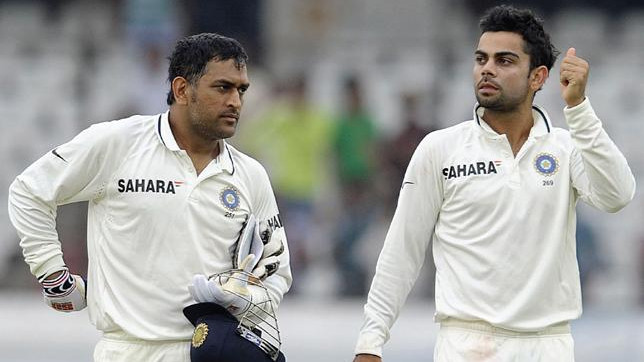 IND v ENG 2021: “Records mean nothing to me, these are fickle things,” Kohli on surpassing Dhoni’s records as captain 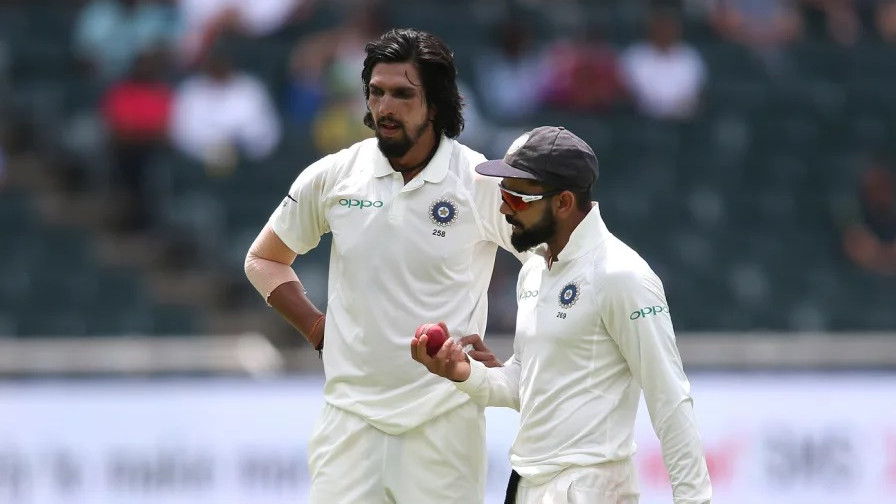