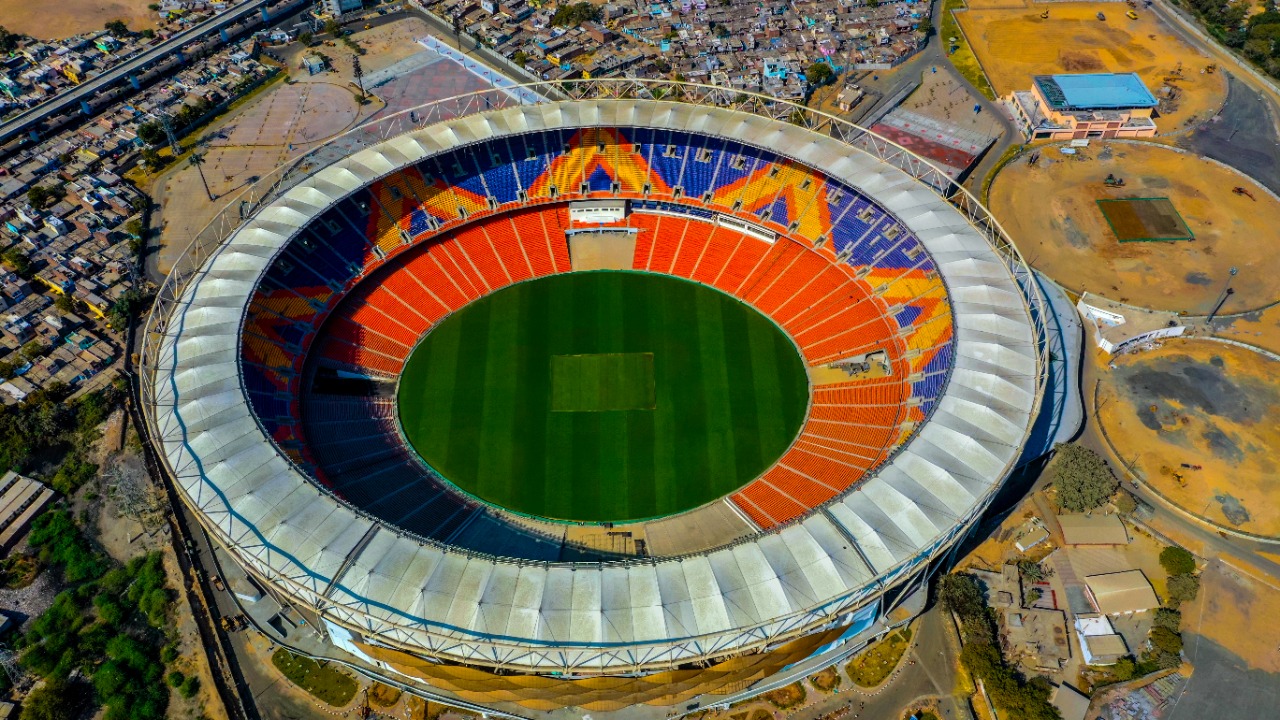 English fast bowler Stuart Broad was delighted with the New Motera Stadium at Ahmedabad which will host the third Test match between India and England and said that it is so impressive that it has a bit of an aura about it even when empty and it's like a coliseum.

After hosting the knockouts of the Syed Mushtaq Ali Trophy last month, the newly built Motera Stadium braces itself to host international cricket for the first time.

The old stadium was closed in 2015 for reconstruction and is now the largest cricket ground in the world which can hold 110,000 people and trumps the MCG in Australia that can accommodate 90,000 people.

IND v ENG 2021: "Surreal to be at the world's largest cricket stadium" - Indian cricketers in awe of Motera

While addressing the new Motera stadium, English pacer Stuart Broad said that it is so impressive that it has a bit of an aura about it even when empty.

“I have to say that this new stadium at Motera, the biggest in the world, is so impressive that it has a bit of an aura about it even when empty. It’s like a coliseum. Stuart Broad wrote in his column for Daily Mail.

Broad said that the crowd cheer at the new Motera stadium will be so loud that players won't be able to hear themselves.

“I can only imagine what it will be like at 50 percent capacity, with 55,000 people in, from Wednesday. And with 110,000, at a World Cup match later this year, for example, I don’t know if we would be able to hear ourselves think,” he said.

“The loudest I’ve ever heard a crowd was at the MCG in the 2017-18 Ashes when I caught David Warner on 99 — only for us to discover Tom Curran had bowled a no-ball. When he got to his hundred next balls the noise was incredible but I think this ground has the potential to outdo it.

Broad remarked that the 10,000-strong crowd helped the hosts perform better in the 2nd Test.

"And even a crowd of 10,000 daily made a big difference last week compared to the behind-closed-doors first match, it didn’t feel as though it was a coincidence that India’s players upped their game,”

The third Test Match between India and England, which also happens to be a day and night Test, will take place in the new Motera Stadium on 24th February. 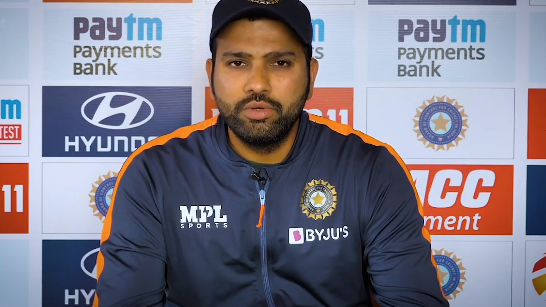 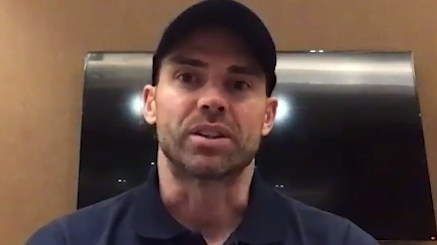 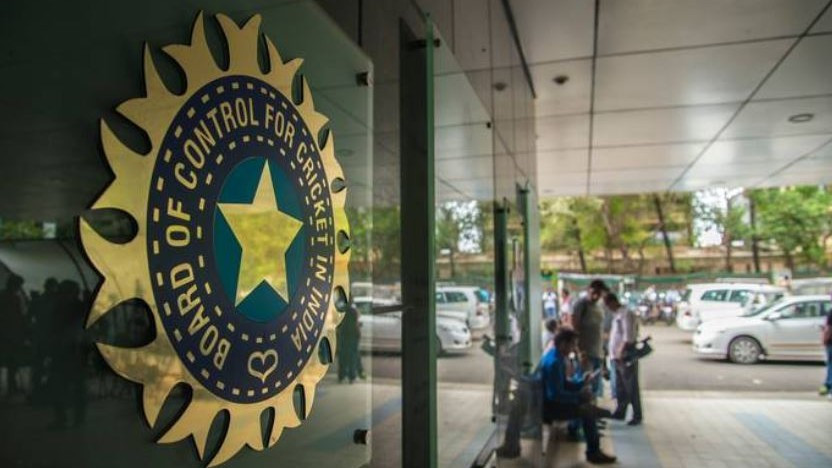