The five-match T20I series will begin from 12th March. 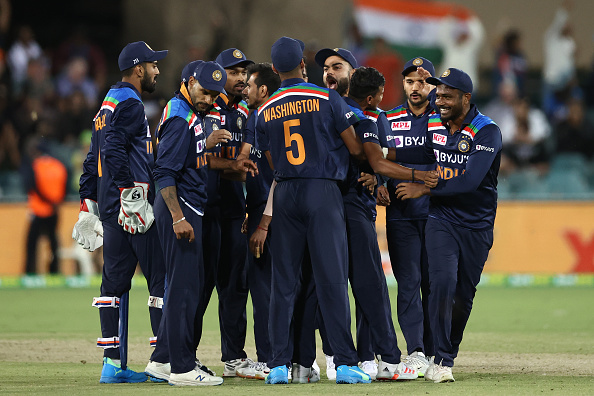 Board of Control for Cricket in India (BCCI) has notified Team India white-ball players, who have been named in the 19-member squad for the five-match T20I series against England, to report in Ahmedabad on March 1.

Board of Control for Cricket in India (BCCI) on Saturday announced the Team India’s squad for the five-match T20I series, which will begin on 12th March in the New Sardar Patel Stadium in Motera Ahmedabad.

However, the white-ball players including veteran Indian opener Shikhar Dhawan, Ishan Kishan, Suryakumar Yadav, and Rahul Tewatia who are competing in Vijay Hazare Trophy and are in their respective bio bubbles in five cities have been asked to report Ahmedabad on March 1 ahead of the five-match T20 series against England.

While reflecting on the same senior DDC official said that veteran opener Shikhar Dhawan along with other players will report in Ahmedabad on March 1 and added that white balls players have been asked to play 2 to 3 games to be in touch.

"Shikhar is supposed to report in Ahmedabad along with others on March 1. As far as we know, all the white ball specialists have been asked to play 2 to 3 games to be in touch as they will again enter a new bubble with all the COVID-19 protocols in place," Senior DDCA official told PTI on condition of anonymity. 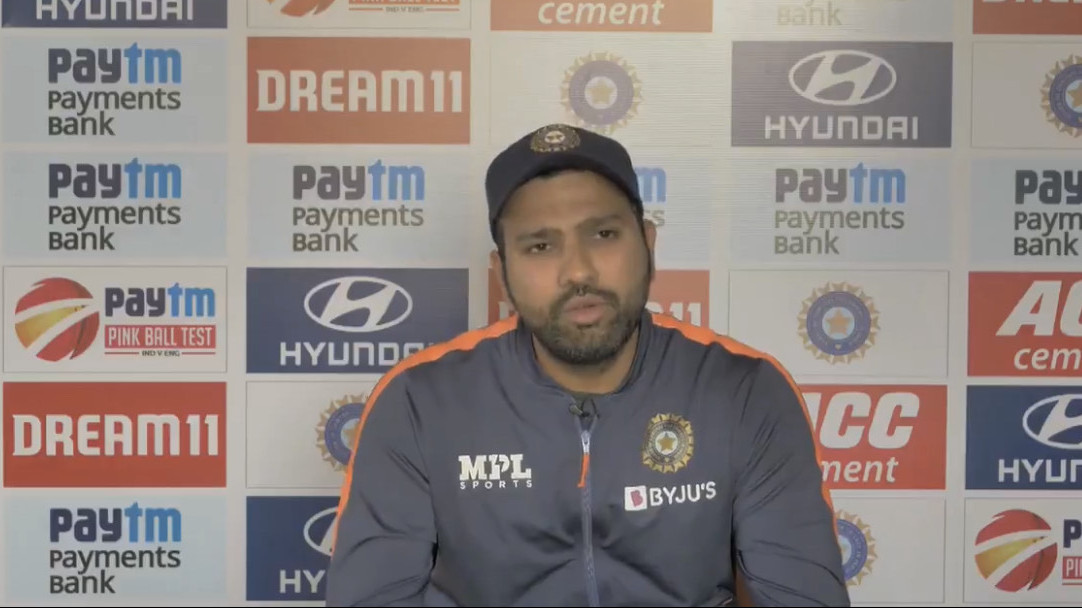 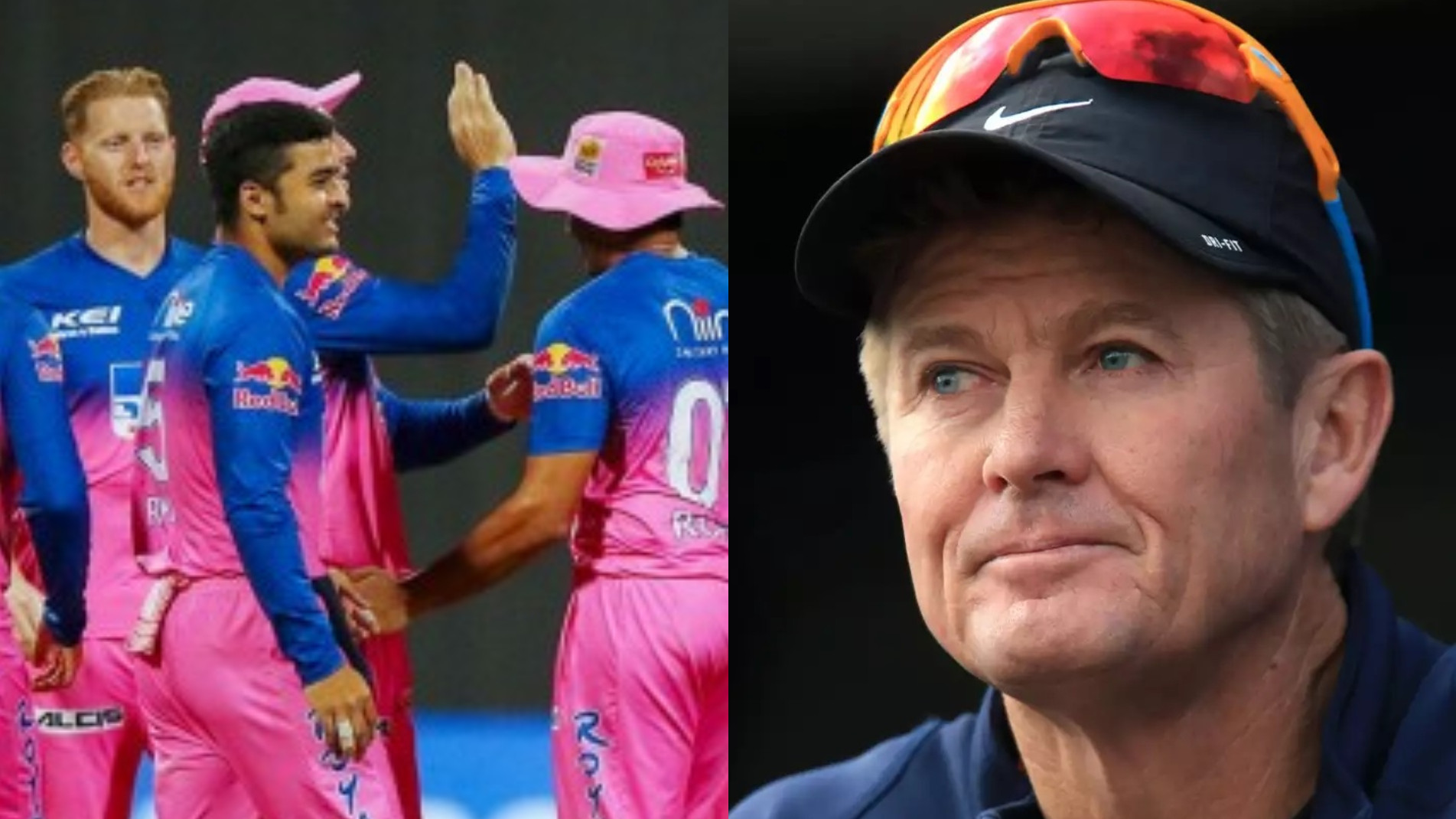 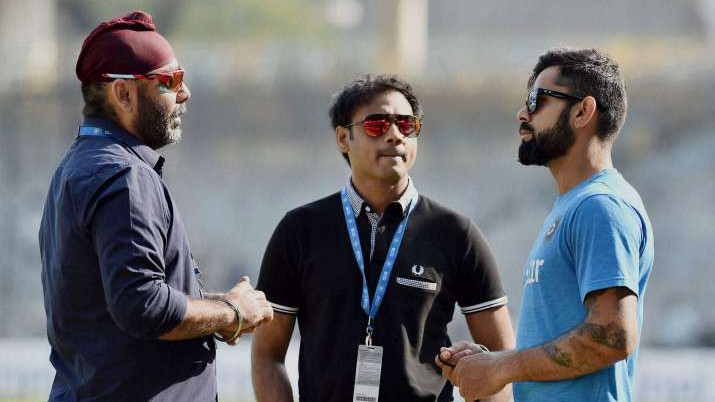