Indian players have been left mesmerized by the world's largest cricket stadium with a sitting capacity of 1,10,000. 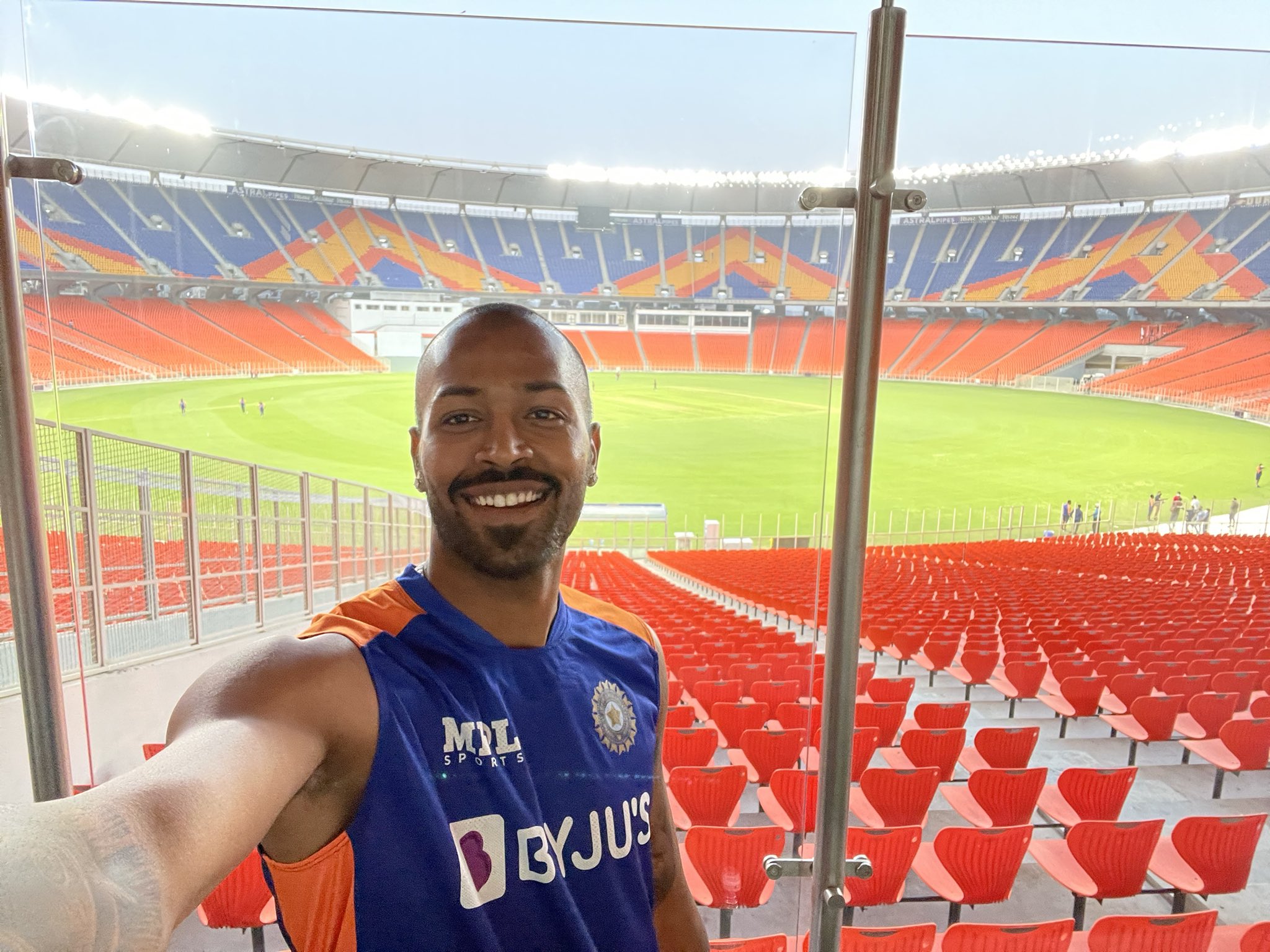 The Sardar Patel Stadium in Ahmedabad is all set to host its first international match after the reconstruction. India and England will play the third and fourth game of the ongoing Test series in this renovated stadium.

Ahead of the Day-Night Test, India and England players have started training at the venue and they have been left mesmerized by the world's largest cricket stadium with a sitting capacity of 1,10,000.

In a video posted on BCCI's official website, all-rounder Hardik Pandya said he feels proud to have such a facility in the country and he is looking forward to see fans in the stadium for the pink-ball Test.

"To be honest, surreal to be at the world's largest stadium, we cannot wait to have fans around and see the atmosphere, all the boys loved it, it took us around one hour to get used to the size of the stadium. I feel very proud that we have this stadium in India. I have not seen a gym connected to the dressing room, this is the first time I am seeing a dressing room having a connected gym. It feels fantastic, I cannot thank the GCA enough," Pandya stated.

Veteran batsman Cheteshwar Pujara praised the gym facility provided in the stadium for the players.

"It is an amazing feeling, it is a huge stadium and we all are looking forward to play our first pink-ball Test at Motera. The gym is next to the dressing room so it is useful to the guys, the gym is excellent and we did our gym session, we had a good time," Pujara said.

"It is a massive ground, we have never played in such a huge stadium. The gym is fantastic, we have never seen an association have a gym facility like that, it was a pleasure training here," he said.

As the world's largest cricket stadium gears up to host the @Paytm #INDvENG pink-ball Test, excitement levels are high in the #TeamIndia camp ???????? - by @RajalArora

On Tuesday (February 16), India levelled the four-match Test series 1-1 against England after an emphatic 317-run win in the second Test at Chepauk.

The third Test will start from Wednesday (February 24). 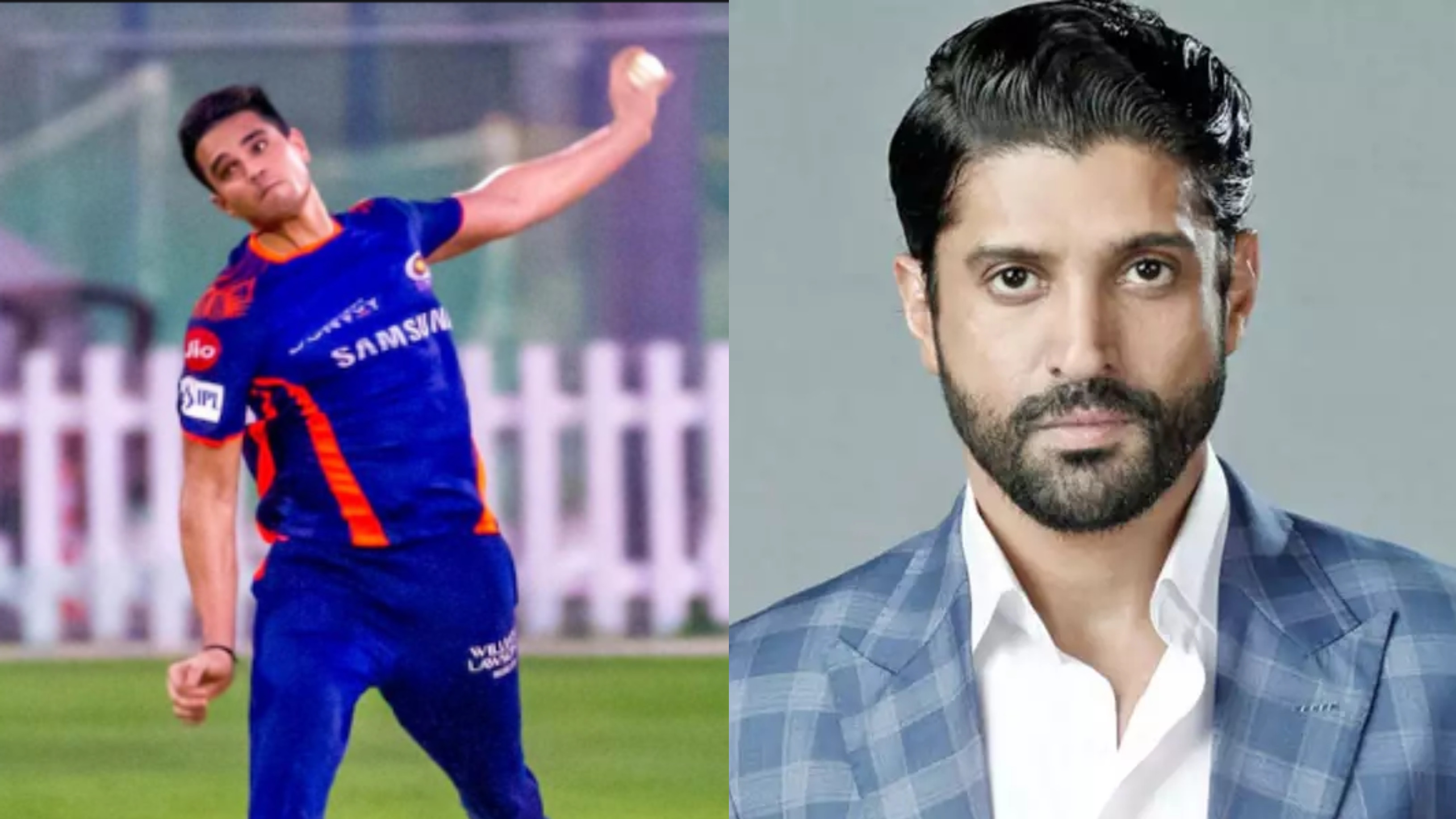 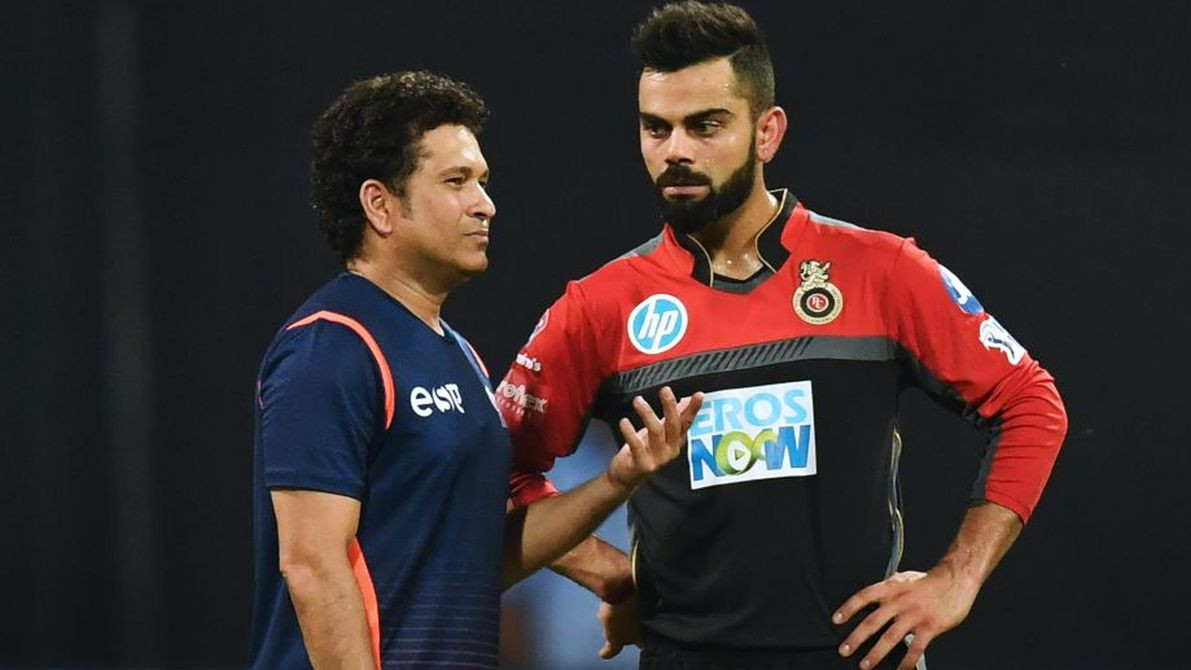 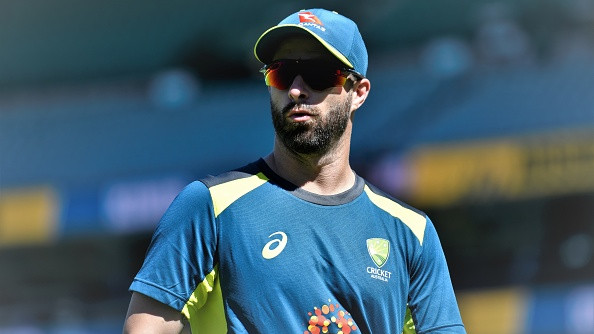 "Don't need to dive into it too much," says Matthew Wade on exclusion from Australia Test squad