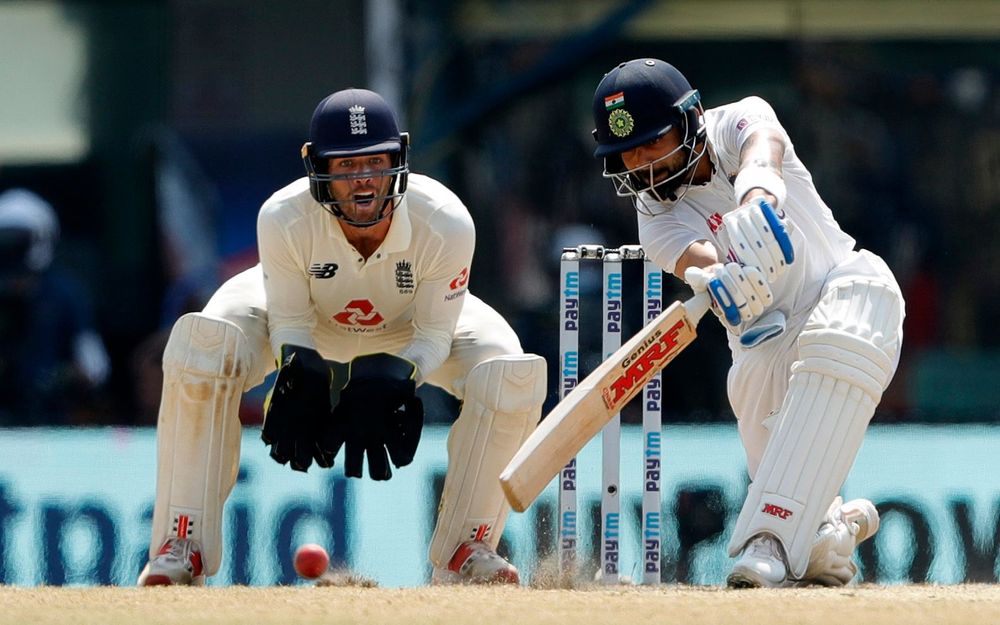 Former English cricketer Sir Geoffrey Boycott lauded Indian skipper Virat Kohli for his masterful batting in the second innings of the second Test match between India and England and said that Virat Kohli used the odd sweep shot but stuck to the basics and batted superbly.

After being thumped by England in the first Test-match, Team India on account of Rohit Sharma's masterful 161 and R Ashwin’s outstanding all-round performance bounced back and registered their biggest victory over England by 317 runs and leveled the four-match Test series 1-1.

Indian skipper Virat Kohli, after getting out for a duck in the first innings, scored a swashbuckling knock of 62 runs on a rank-turner, where some of his established teammates struggled to score.

Virat Kohli showcased absolute class and batted with explicit footwork to bring up his 25th half-century in Test cricket. Kohli also stitched an important 96-run stand for the seventh wicket with R Ashwin.

Reflecting the same England legend Geoffrey Boycott while writing in his column for Daily Telegraph praised Virat Kohli for the way he batted on the tough Chepauk pitch in India’s second innings and said that Virat Kohli stuck to the basics and batted superbly.

"The great thing about Indian pitches is that they are not fast. You have time to adjust and pick your shots. Look at how Virat Kohli batted in the second innings when the pitch was bad. He used the odd sweep shot but stuck to the basics and batted superbly." Geoffrey Boycott wrote in his Daily Telegraph column.

Boycott while reflecting on Virat Kohli’s technique against spin bowling said that Virat Kohli showed that it is possible to bat properly.

"Virat defended with determination, his footwork was superb and at all times he was careful and watchful. His judgment of length was exceptional and his shot execution equally impressive. He showed that it is possible to bat properly,"

Geoffrey Boycott further reflected on the criticism of the Chennai pitch and said that nothing in the laws of cricket says the pitch should be flat for batsmen.

“Nothing in the laws of cricket says the pitch should be flat for batsmen. Every pitch in India spins. It is just a question of when and how much it turns." he concluded.

The third Test match between India and England which also happens to be a day-night match will take place at the new Motera Stadium at Ahmedabad on 24th February. 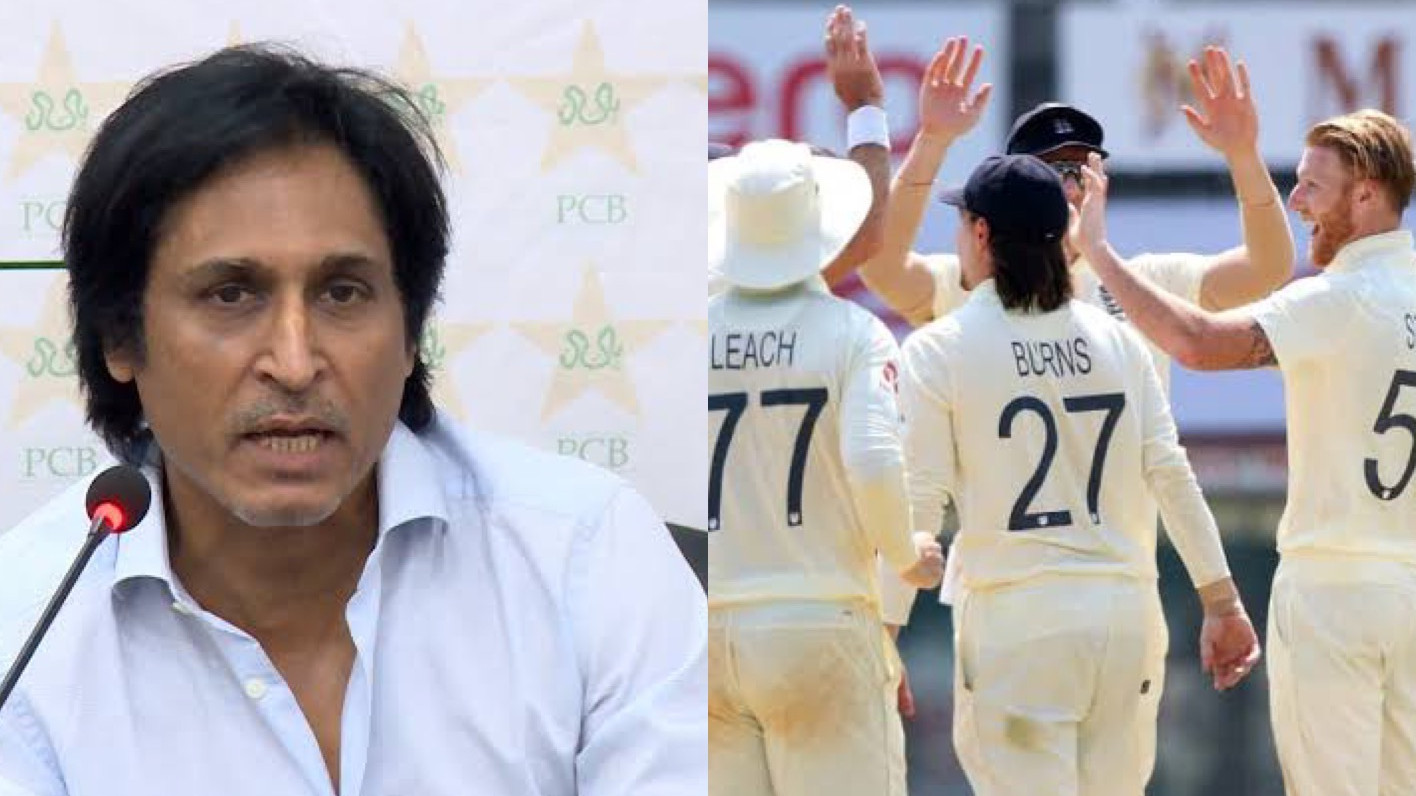 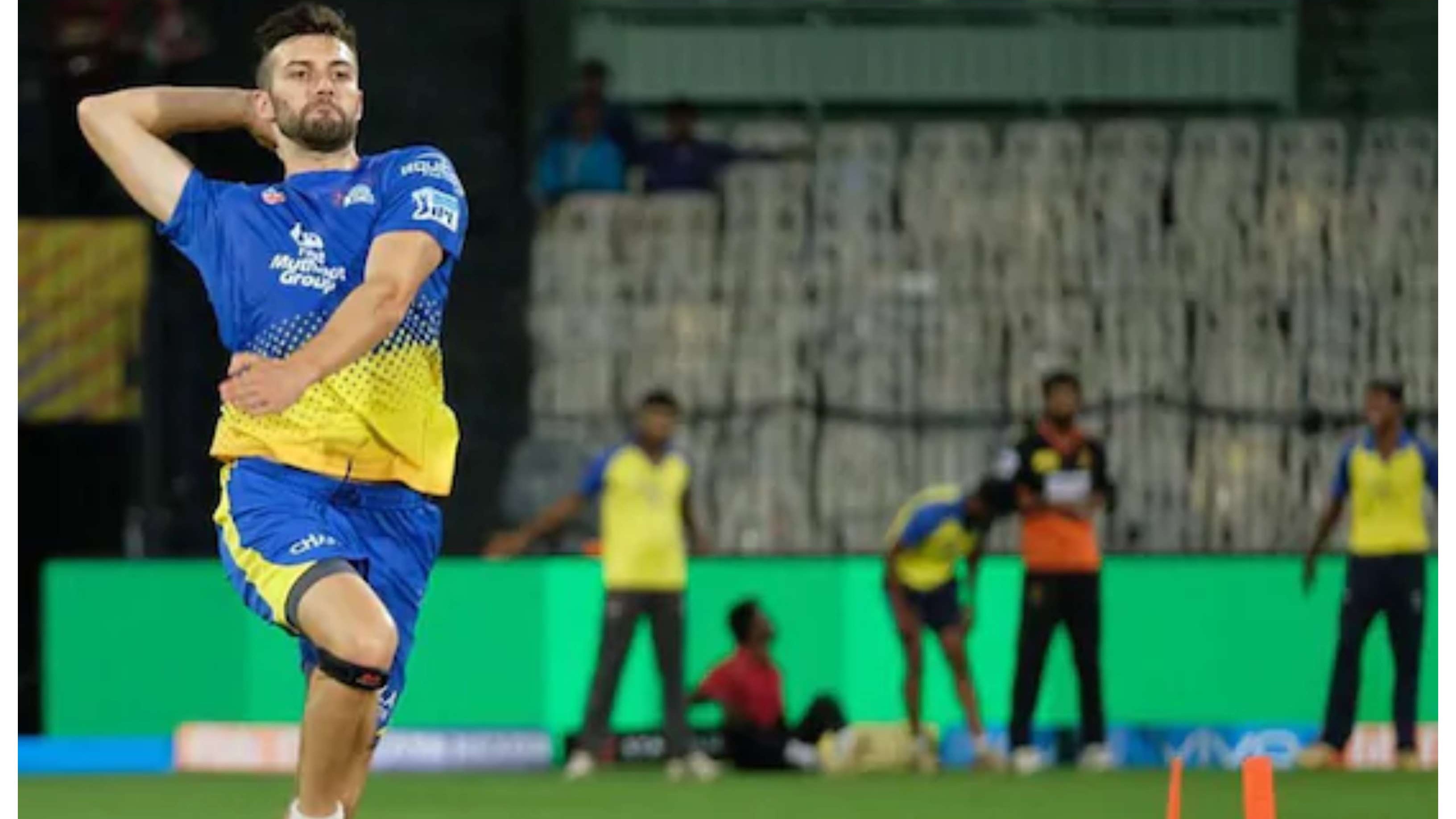 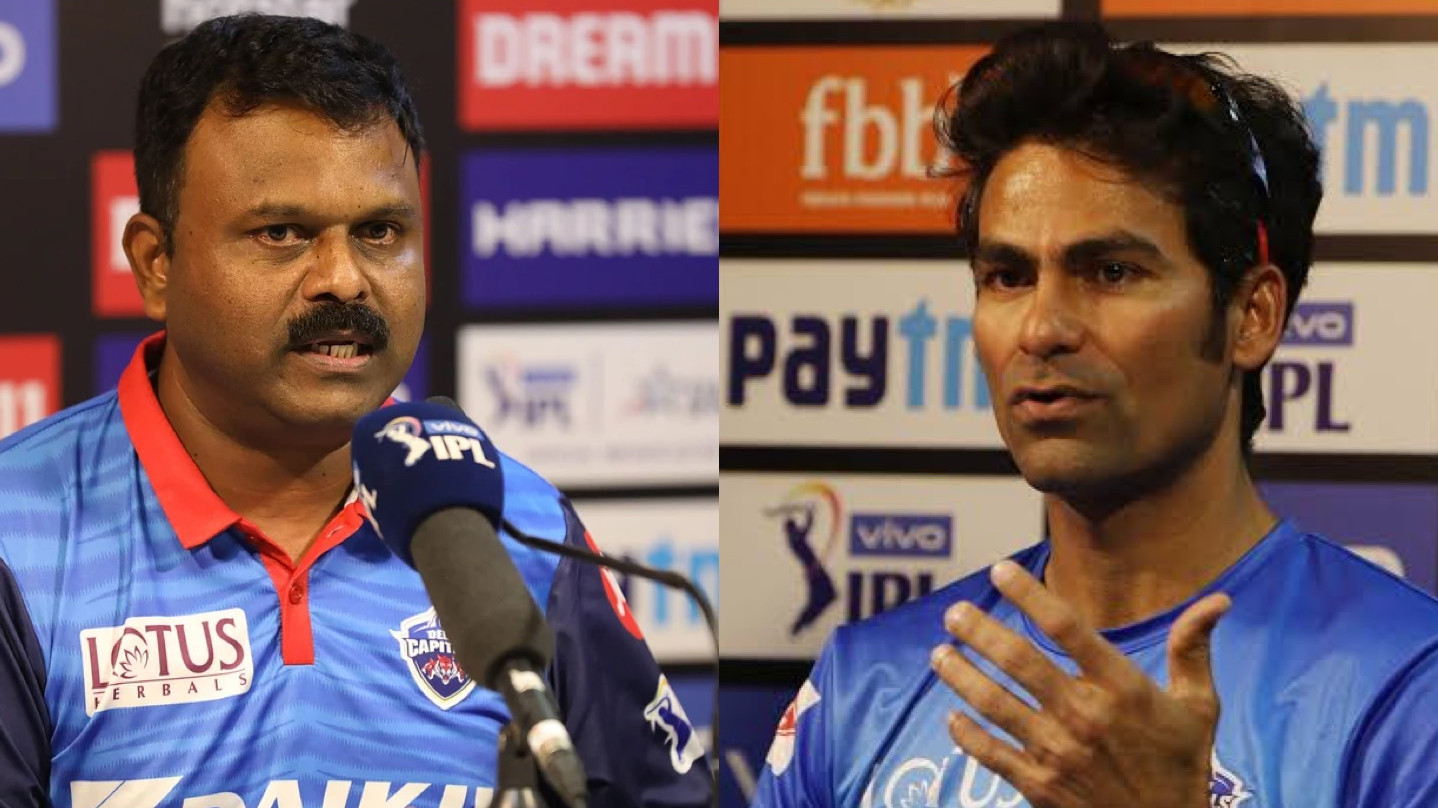 IPL 2021: "Delhi Capitals on lookout for some back-up players in the auction," say assistant coaches Kaif and Amre