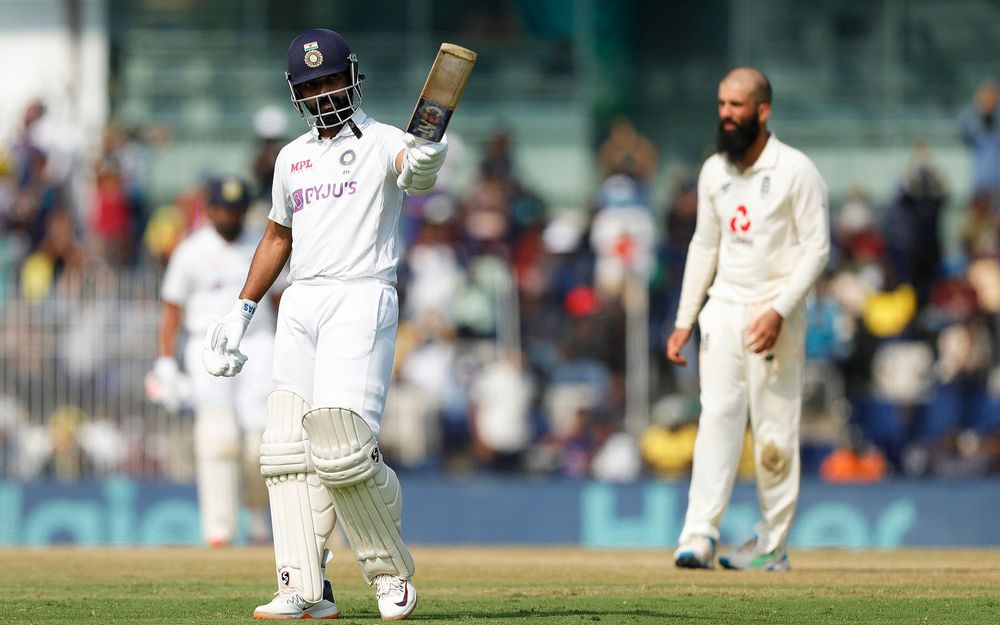 Former Indian cricketer Sanjay Manjrekar observed a pattern in Ajinkya Rahane’s form and said that this is something that everyone has seen in the last 3-4 years where Rahane has this cold run and he plays an innings and we get an impression that Rahane was back to his best.

Coming into the match, Rahane was under tremendous pressure due to his poor form of run after his fabulous century in the Boxing Day Test against Australia at MCG in the recently concluded Border-Gavaskar trophy.

However, amid Rahane’s poor string of runs he had a few fingers pointed at him including one from former Indian batsman Sanjay Manjrekar, who during the previous Test, had explained his issue with the middle-order batsman.

Silencing all his critics, Ajinkya Rahane scored a gritty half-century and stitched a crucial 162 runs partnership with Rohit Sharma when hosts found themselves tumbling at 86/3 and took the team’s total to 300/6 at the stumps on Day 1.

After his brilliant innings of 67, former Indian cricketer Sanjay Manjrekar talked about a pattern that Ajinkya Rahane follows and said that he wants Rahane to carry his form like England captain Joe Root has done.

"It’s a pattern, something that we have seen in the last 3-4 years where he has this cold run and he plays an innings and we get an impression that Rahane is at his best. I just want him to carry form like Joe Root has done for England. And you can see how much the team benefits when somebody carries his form," Sanjay Manjrekar told ESPNCricinfo.

Manjrekar also talked about Rohit Sharma and said one can't criticize Rohit Sharma for his bad form because that's inevitable.

"Rohit Sharma seems to do it in home matches which is good. He is carrying his home form from the last series that he played here. The bad form is inevitable and I have no problem with that sort of a run of low scores, when the confidence is down, you can’t be too critical of such a person." he said.

Sanjay Manjrekar was further disappointed by Ajinkya Rahane's string of low scores after the MCG hundred and said it's about time Rahane should start stretching the purple patch.

"After you’ve got a real dose of confidence like he had after that hundred in Melbourne, the six scores after that was really disappointing. Ajinkya Rahane after six Test matches, I want to see him carry his form and help out people who’ve been missing out a little bit," he concluded. 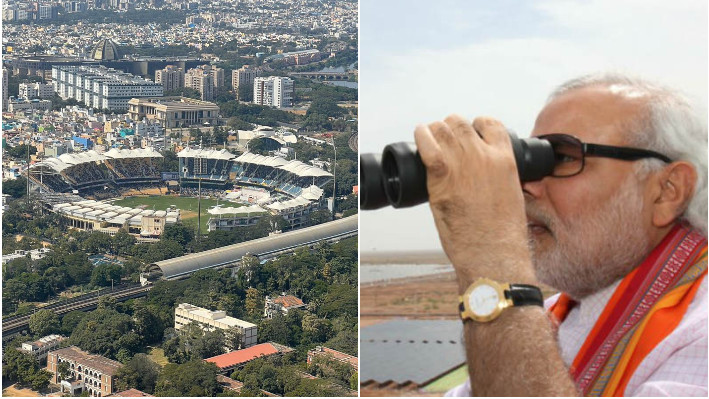 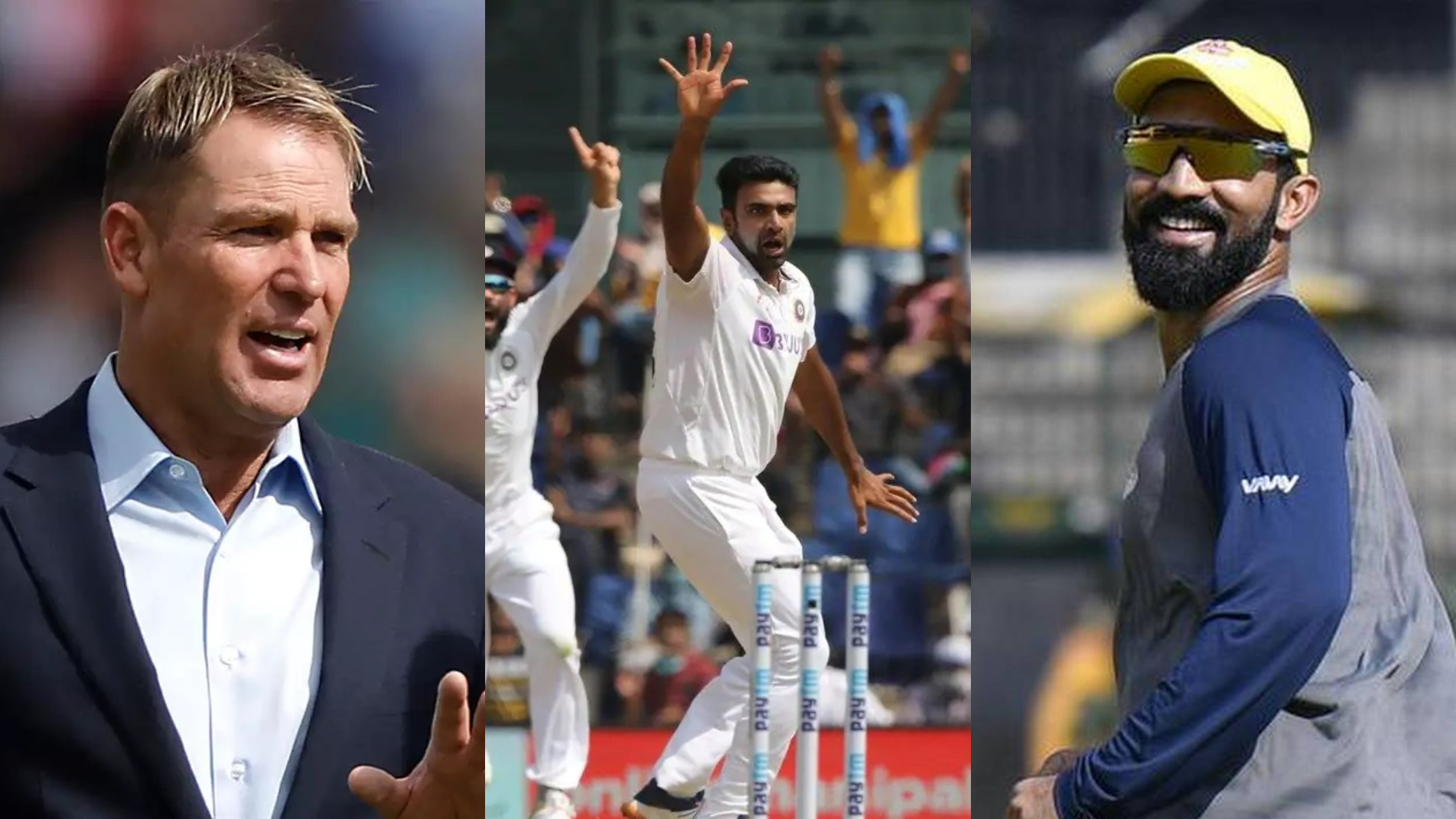 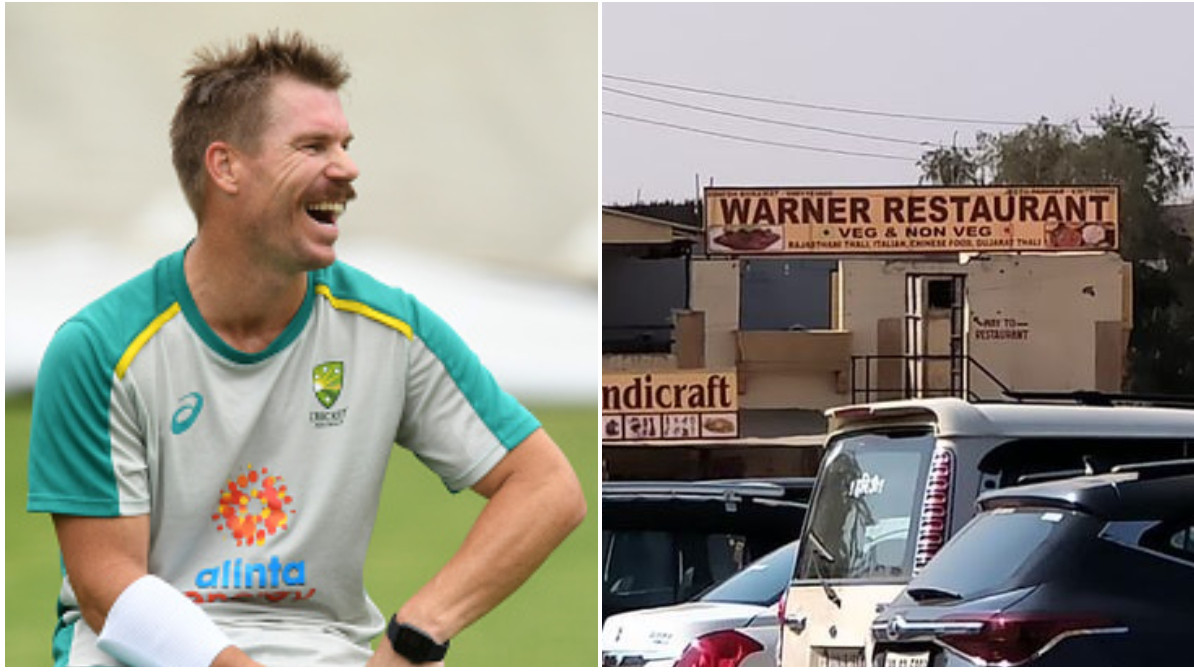