India and England will play five T20Is from 12 March 2021 after the Test series. 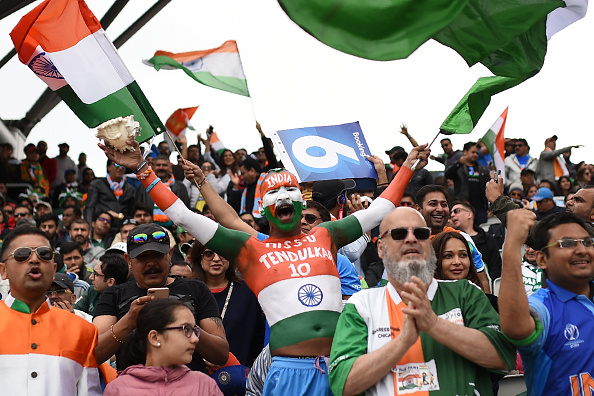 The England cricket team will face India in four Tests from February 5 in Chennai and Ahmedabad. The T20I series will then begin from March 12 and will entirely be played at the same venue hosting the last two Tests - Sardar Patel Stadium in Ahmedabad.

While the decision to not allow crowds for the first two Tests in Chennai was taken on Friday, January 22, BCCI is now keen to allow fans to watch the T20I series from stadiums according to a report.

The board is looking to get in around 50% of the crowd capacity of the stadium but the final decision lies with the government.

A BCCI source told ANI, "We are trying to open the stadium for fans to witness what awaits to be a thrilling T20I series between India and England. While we are yet to decide on the numbers, the idea is to get close to 50 percent of the seats filled. But the final decision lies with the government. Safety is a priority even as we adapt to the new normal."

The England team is currently playing a Test series against Sri Lanka is leading the hosts 1-0 with the second and final Test in progress. They will have to face tougher opposition in India and the permission for the crowd to enter the stadiums will make it even tougher for the visitors. 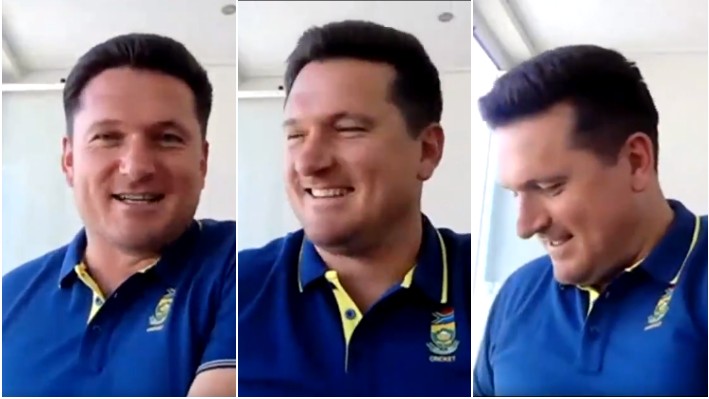 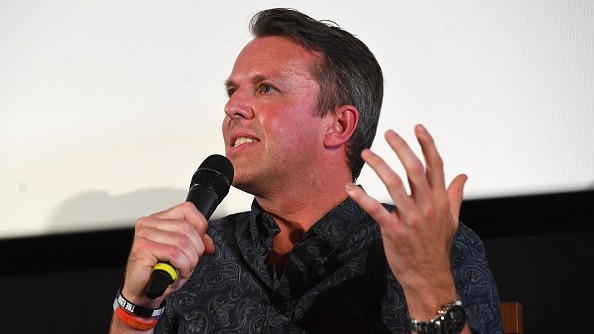 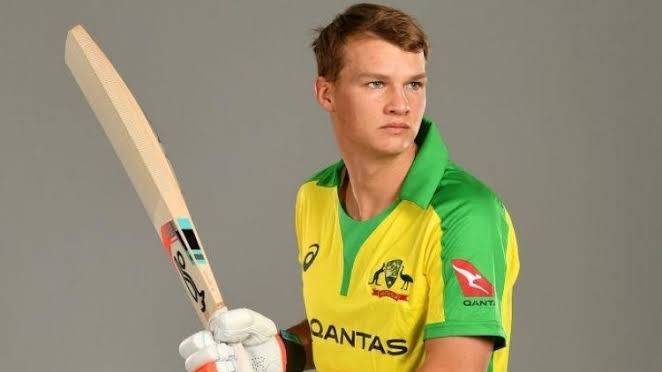