The much-awaited Test series between India and England will begin on February 5 in Chennai. 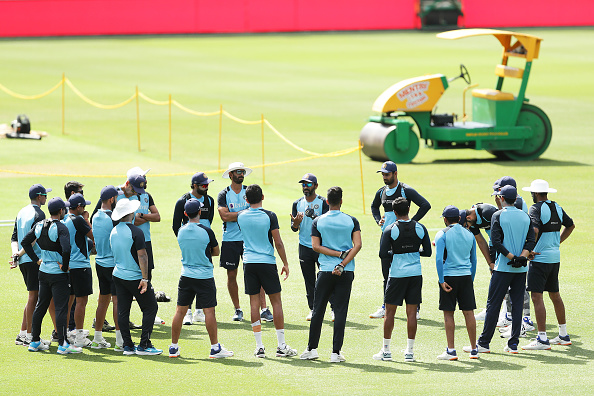 After a historic Test series triumph Down Under, Team India are now gearing up to host England in a four-Test series.

There is a lot of buzz around the series as it will be India’s first assignment at home after the Day-Night Test against Bangladesh in November 2019.

According to a report published in IANS, members of the Indian cricket team will assemble in Chennai on January 27 for the highly-anticipated series starting next month.

The report also says that the players would reach Chennai in batches – from different cities – and enter the bio-bubble from January 27.

They will undergo a week-long quarantine during which the Indian team management will plan their approach for the series.

The England team will also enter the bio-bubble from January 27. The Joe Root-led English side is currently facing Sri Lanka in the second Test at Galle that ends on January 26.

However, players coming to India from England, like all-rounder Ben Stokes, speedster Jofra Archer and opener Rory Burns, will arrive a bit earlier. The trio is not part of the national team that is currently touring Sri Lanka.

As per the report, both teams will put up at the Leela Palace in Chennai along with match officials.

After the Test series, Ahmedabad will host five T20Is from March 12 March 20 while the three-match ODI series will be played in Pune from March 23 to March 28. 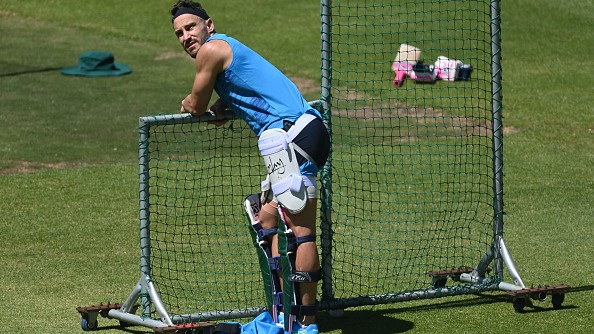 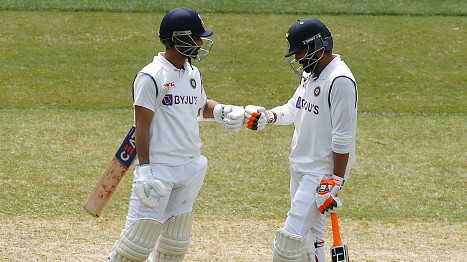 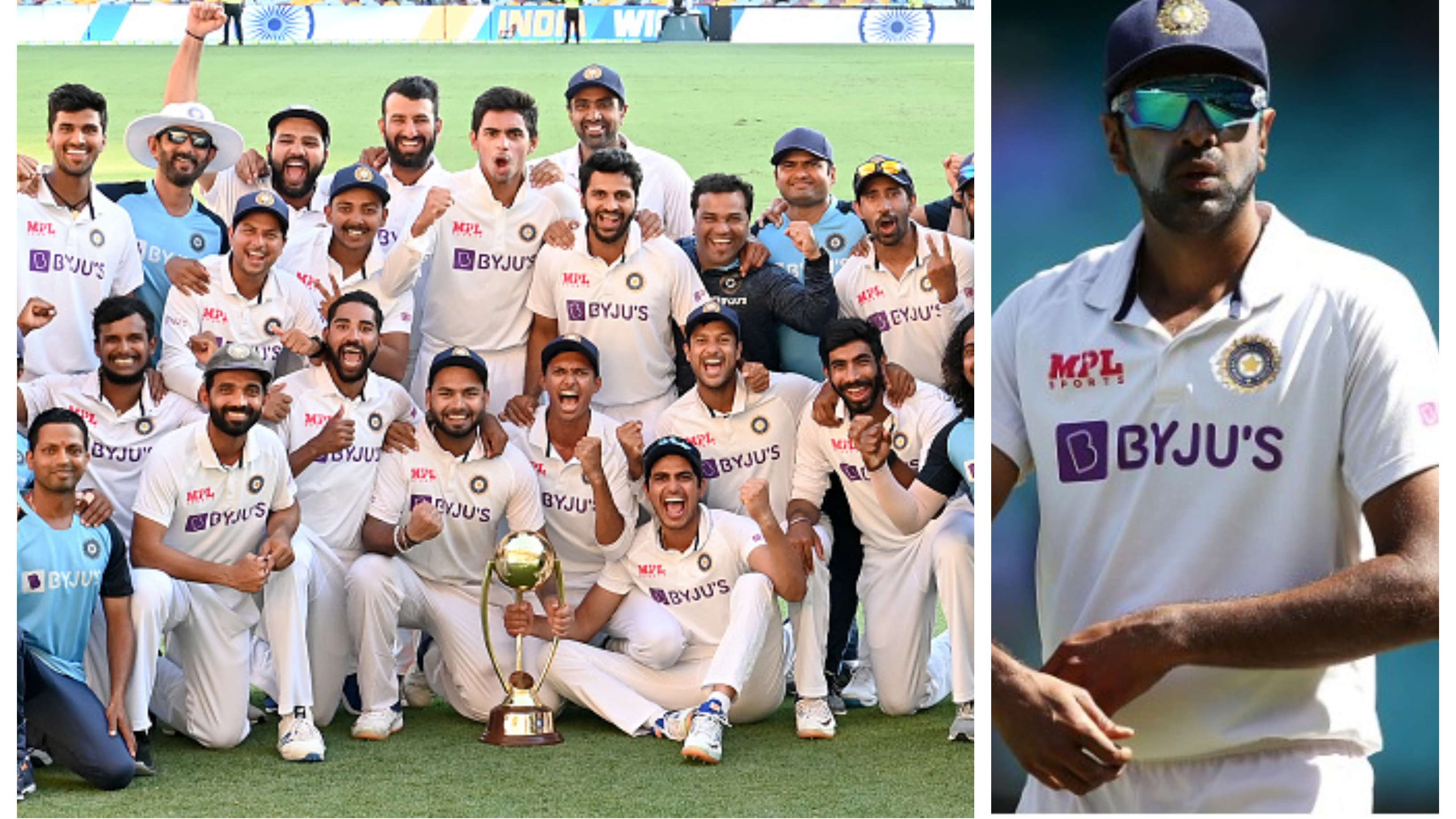