IND v BAN 2019: Bangladesh coach Russell Domingo says team has a chance if they play to their potential

Bangladesh have a golden opportunity to win the T20I series, their first against India. 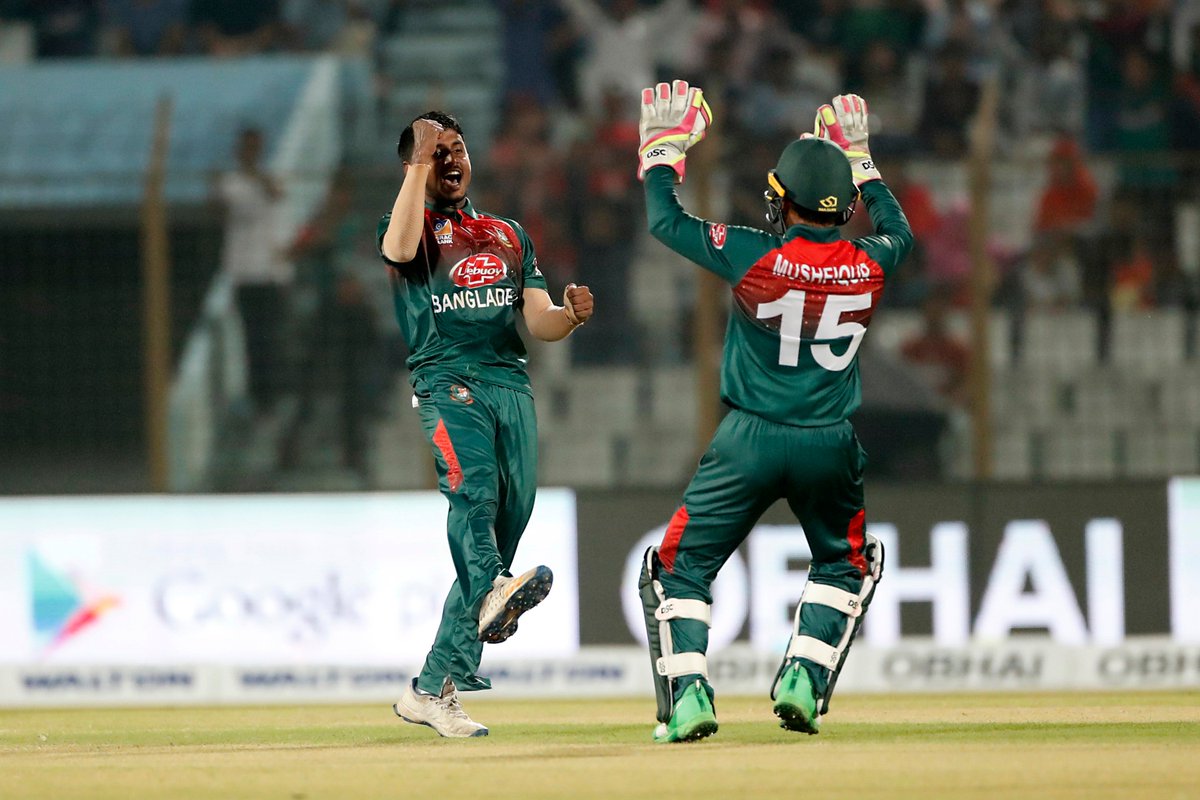 As Bangladesh prepares to face India in the third T20I match of the series in Nagpur on November 9, 2019; coach Russell Domingo is optimistic about the team’s chances against a much dominant Indian side, given their historic win over hosts in 1st T20I in Delhi.

Domingo, while in a press conference before the Nagpur match, said that no one had even thought of this scoreline. "The energy and desire they have shown in the last ten days have been fantastic. They were willing to try new things. They are playing against a quality side away from home. If someone said to us two weeks ago that we will be one-all coming into Nagpur, no one would have believed it,” he said.

He said if Bangladesh plays to its potential, it may cause a big upset. He mentioned, “So we are pretty happy where are, and it is a great opportunity tomorrow. The guys are really excited about it. At the end of the day, India is one of the best sides in the world. No one gave Bangladesh a chance, but we think if we play to our potential, we have a chance tomorrow."

Domingo also pointed out that they want to be known as a more settled team. Essentially, he believes in giving a group of players a longer run before making changes.

He said, "We feel India has a lot of left-handed batters in their top six. Our offspinners worked a game ago, but just because it didn't work in the last game doesn't mean everything has to change. We don't want to be a team that makes knee-jerk reactions to a loss. It has been the case for this team for too long. We want to back a certain group of players. We believe that those who played in the first couple of games are good enough. We don't want to make a lot of tactical changes just because someone played really well against us." 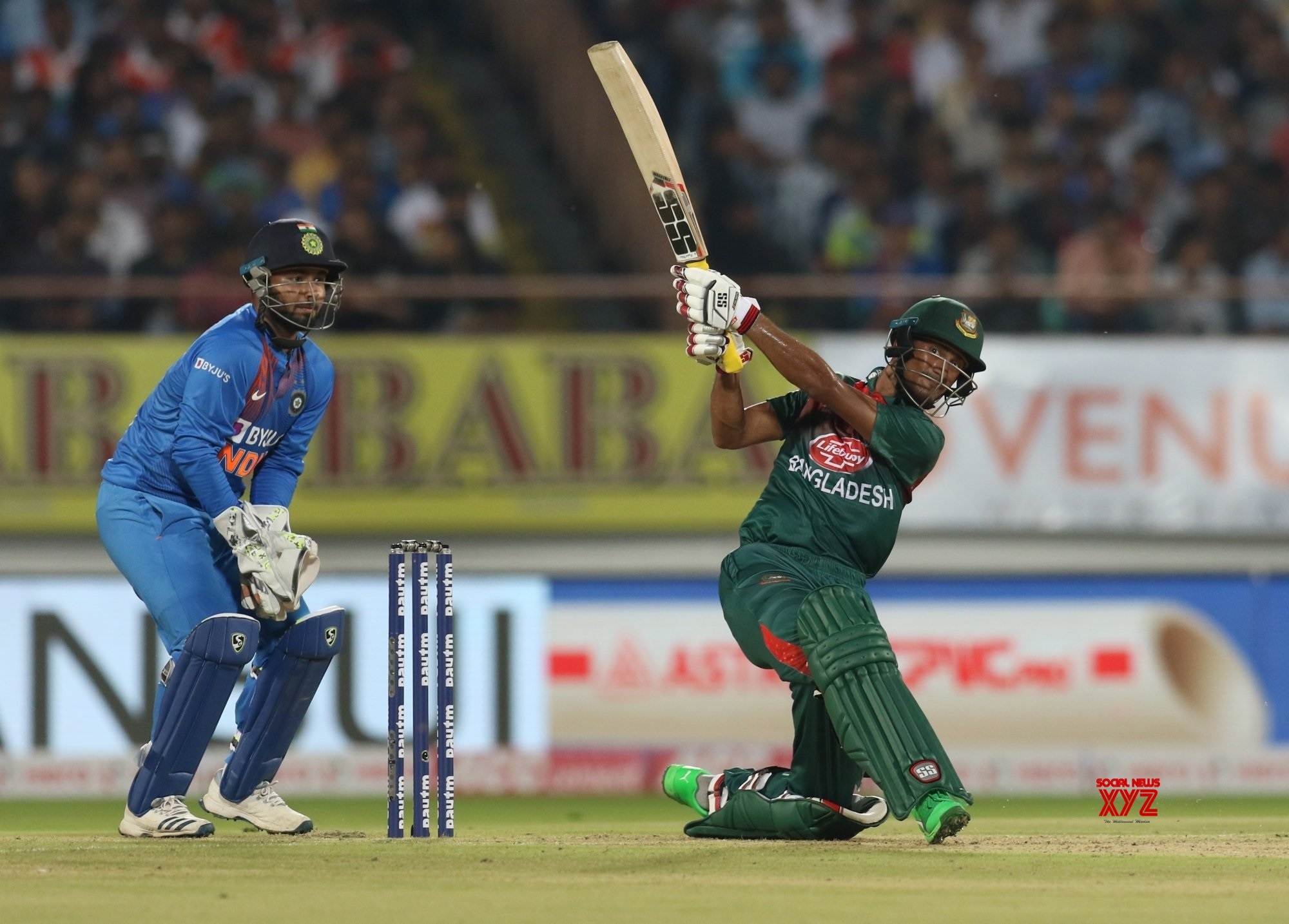 Domingo also praised the young duo of Aminul Islam and Mohammad Naim for their performances so far. "He is a great guy to have in the team. Even against Rohit [Sharma] in the previous game, he ended up bowling 3.5 overs to take two wickets for 23 runs before going for a six. He bowled really well, for a young boy to bowl under that kind of pressure. Naim didn't have a good T20 record but this is a great format for us to trying and look at the next group of players are coming through,” Domingo said about Aminul Islam and Naim.

"[Bangladesh's batsmen] are not trying to get out. They are just making bad decisions in crucial stages of the innings. I don't think it is a technical thing. It might be decision-making at crucial stages that they need to improve,” he added. 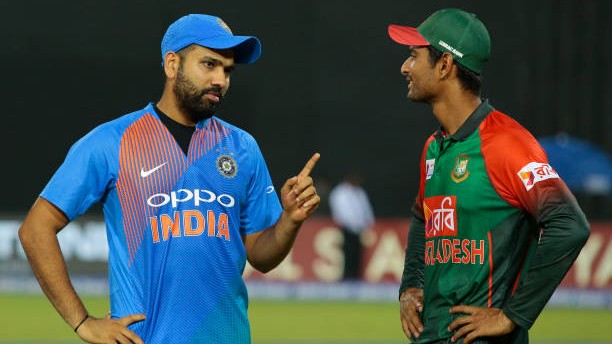 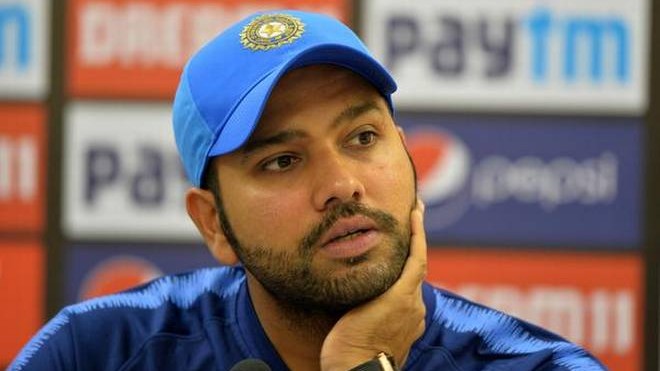 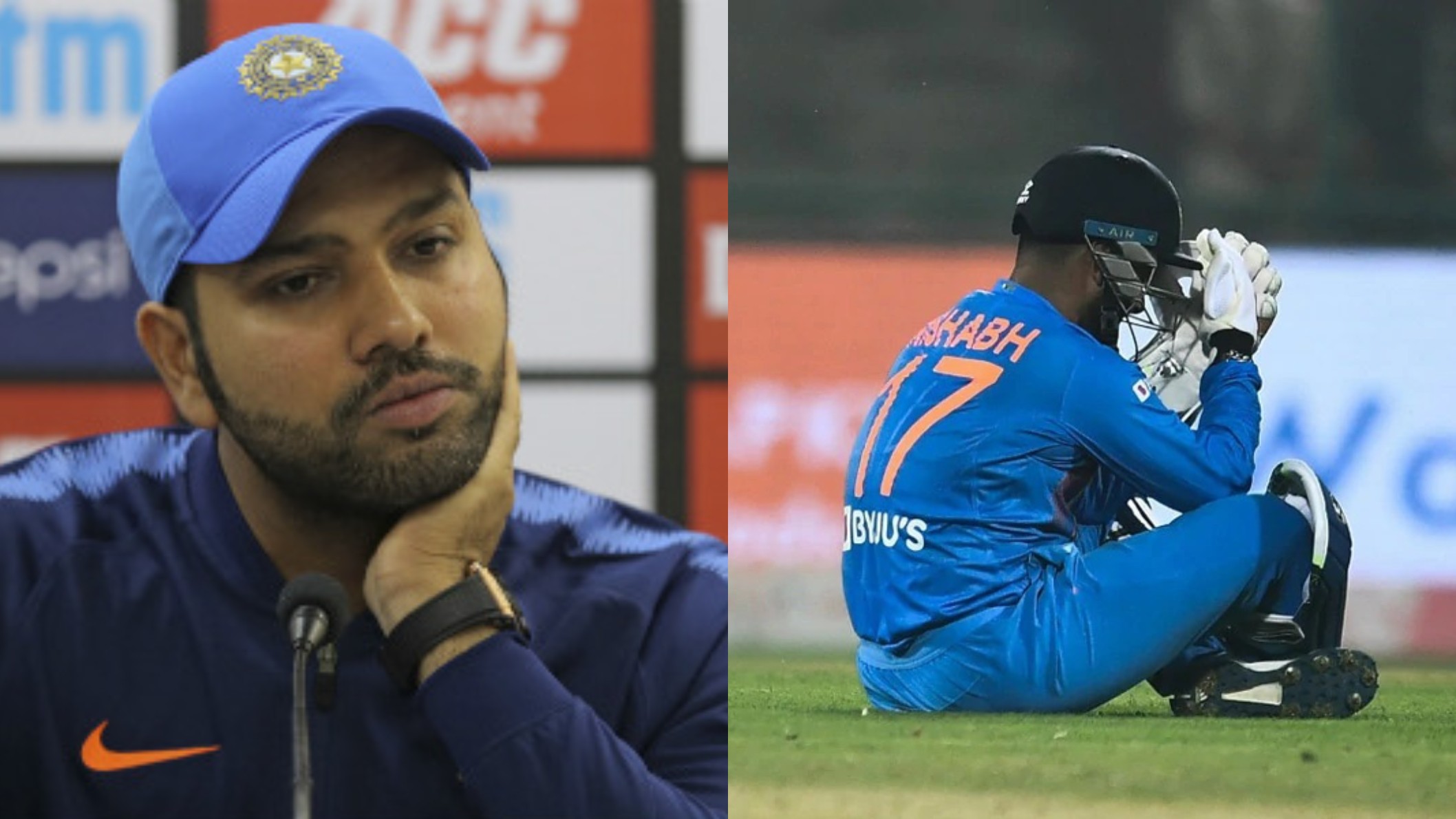