Jones is looking forward to the battle between David Warner and Rohit Sharma. 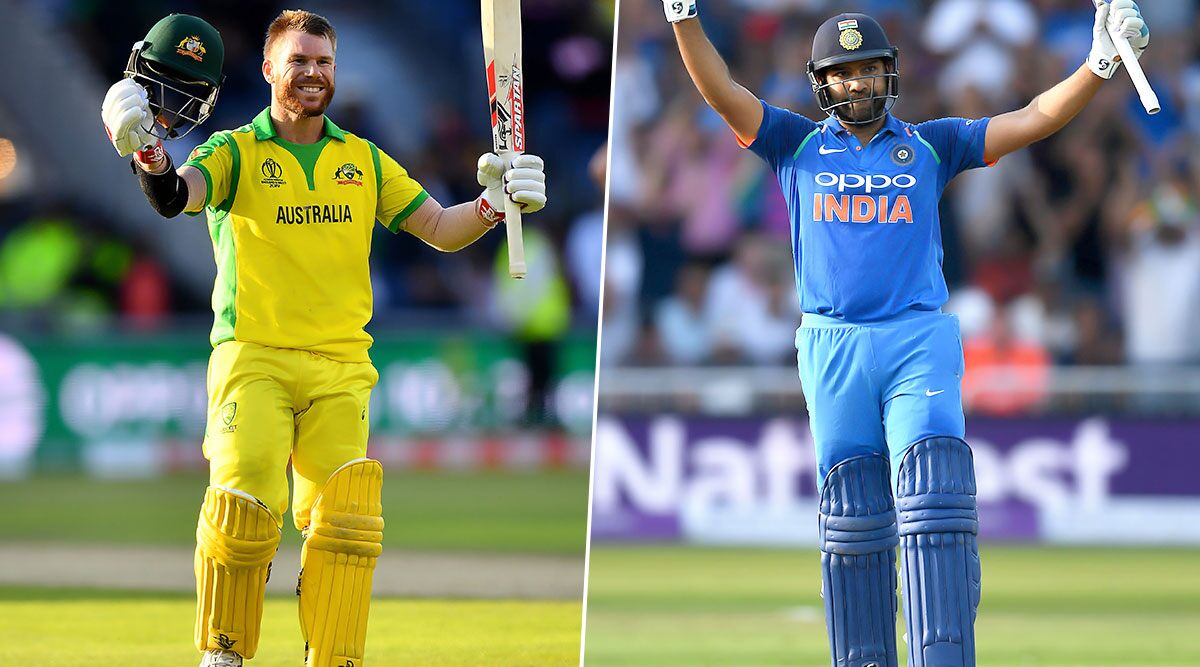 Dean Jones is looking forward to the battle between David Warner and Rohit Sharma in the upcoming ODI series in India.

Former Australian cricketer Dean Jones is excited to see who wins the battle between Warner and Sharma as both openers are in form and raring to go. He discussed their scoring abilities on a show for the official broadcasters. He explained that blocking one side of the field doesn’t work against these openers as they are good on both sides.

IND v AUS 2020: "No team has won here back to back", Richardson says Australia wary of India at home

Jones said, “Rohit Sharma and David Warner are good at both sides of the ground. If you shut one side of the ground they will find a way to get runs on the other side of the ground. These guys are not only physically fit, but mentally fit as well and they have a vivacious appetite for runs and I want to see who wins this battle.”

Rohit Sharma last played an ODI series against the West Indies before resting for the Sri Lanka series. He was the highest run-getter in the series as he scored 258 runs in 3 matches at an average of 86. Both these players will be looking to add heaps of runs for their respective teams and contribute to a winning cause.

Australia Tour of India 2020 will begin with the first ODI in Mumbai on January 14. 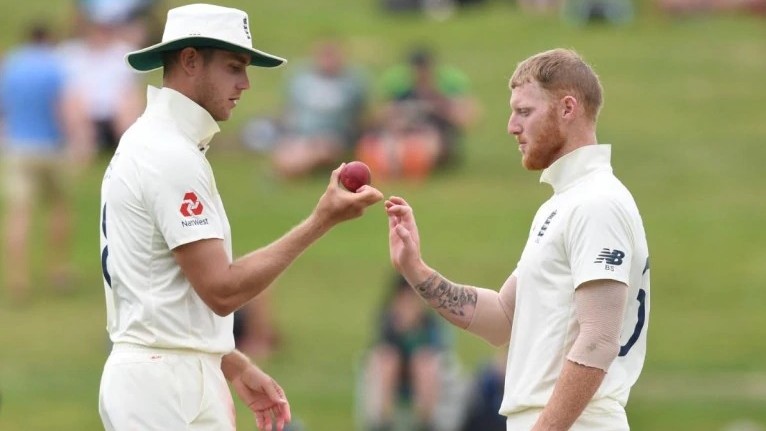 SA v ENG 2020: “You don’t want yes men, do you? Broad reveals Stokes disagreed with him during on-field spat 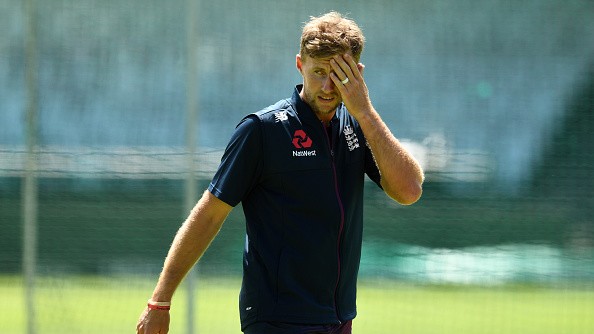 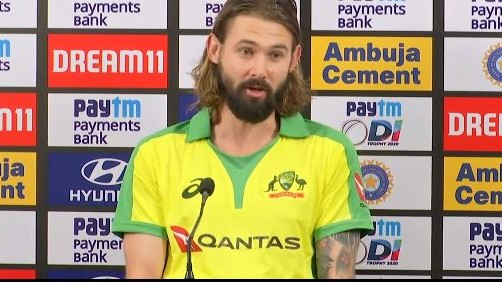 IND v AUS 2020: "No team has won here back to back", Richardson says Australia wary of India at home