Labuschagne will be hoping to prove his mettle in white-ball cricket as well. 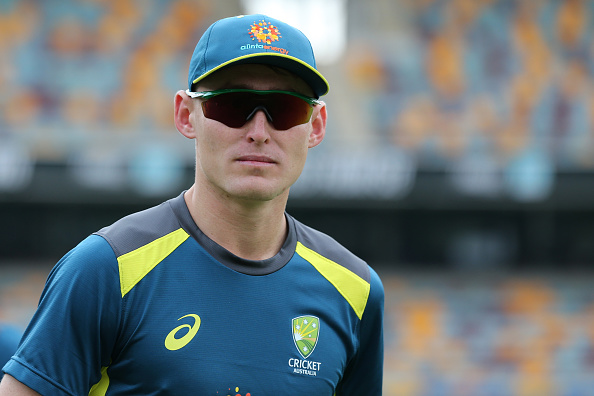 Enjoying a great early run in Test cricket for Australia, Marnus Labuschagne would love to prove himself in white-ball cricket too after receiving a maiden ODI call-up for the three-match series in India, beginning January 14 in Mumbai.

The 25-year-old, who has dominated Test bowling attacks since replacing Steve Smith as a concussion substitute at Lord's during last year's Ashes, earned selectors faith in limited-overs cricketer as well, scoring a lot of runs for Queensland in the List A domestic competition this season; what really went in his favour was the ability to tackle spin, as chief selector Trevor Hohns said at the point of his selection, which shall come in really handy on Indian shores.

"Whenever you play India, it's a tough series because they're a very tough opposition. They've got great batters and bowlers, so it's going to be a challenge," PTI quoted Labuschagne as saying. "But as a player, you always want to test yourself against the best opposition in the toughest conditions, and there's nothing tougher than India in India."

Labuschagne understands he is being seen as the next big thing in Australian cricket. "For people to speak like that is amazing, but there's a lot more work to be done before anything like that can be talked about," he said. "Kane Williamson, Virat Kohli, Steve Smith — those guys have been doing it for five, six, seven years. To have one good summer doesn't make you a great player. So for me, it's about trying to be consistent and trying to get Australia to win games."

Labuschagne has previously also toured India with Australia A side two years back and is feeling confident of his preparation coming in from a New Year's Test in Sydney where the dry surface plays right into the hands of spinners. There is also the India experience of Steve Smith, David Warner and captain Aaron Finch to feed off.

"It's probably good preparation coming from (playing on the SCG) going to India that's probably the closest we have in Australia to spinning conditions. But with the format change, and the wickets will be different," Labushagne said.

"I've got a lot of experience to lean on with guys who have played five, six, seven years of IPL and Test tours over there for Australia, so there's a lot to learn."

Rajkot hosts the second ODI on January 17 before the third ODI in Bangalore on January 19. 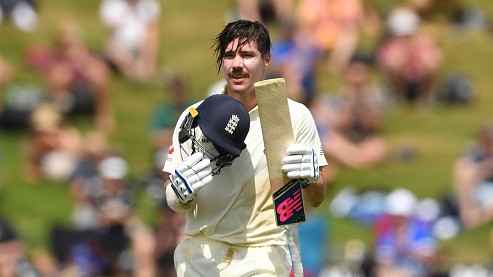 SA v ENG 2020: Rory Burns ruled out of the rest of the South Africa tour due to ankle surgery 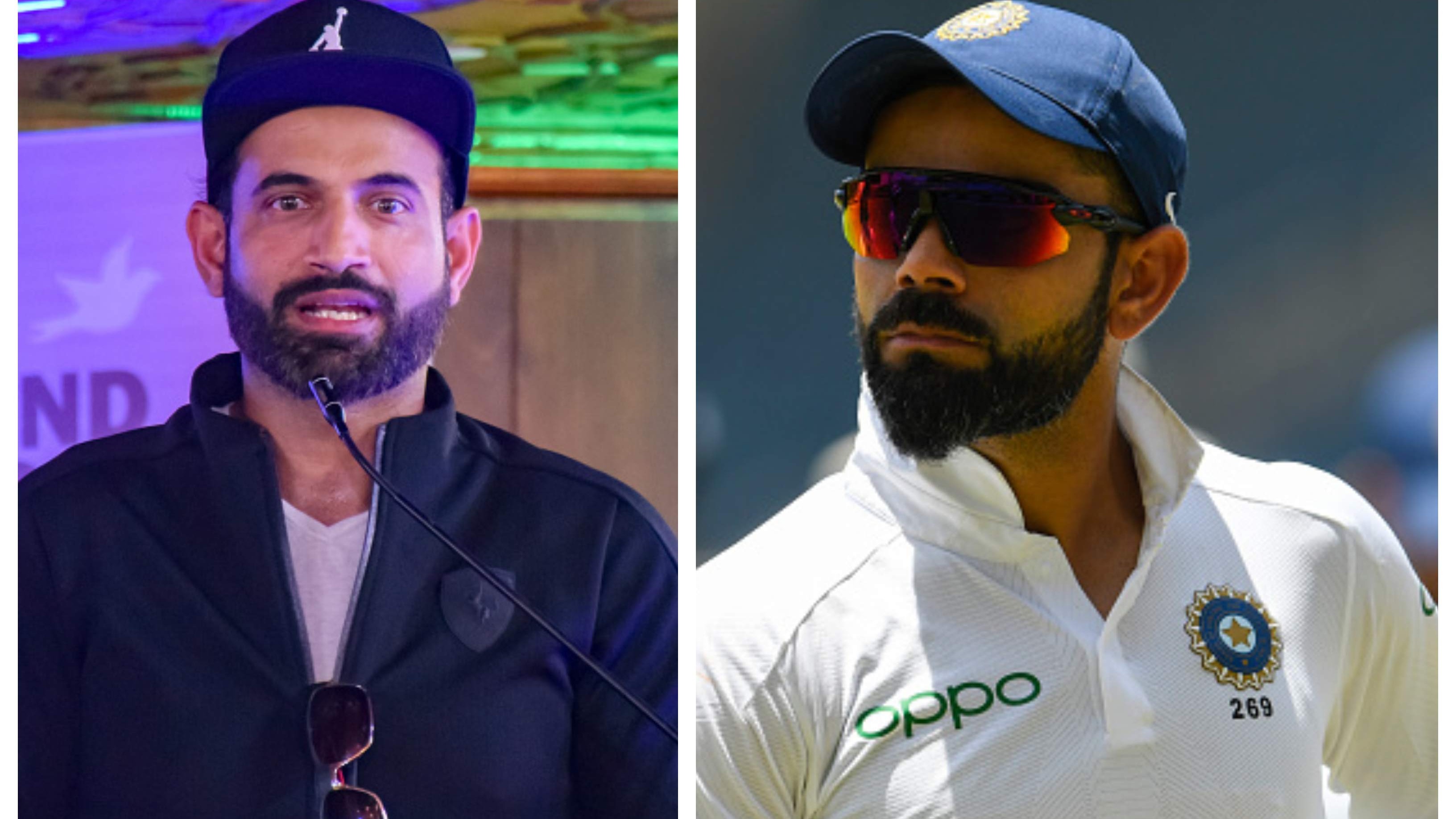 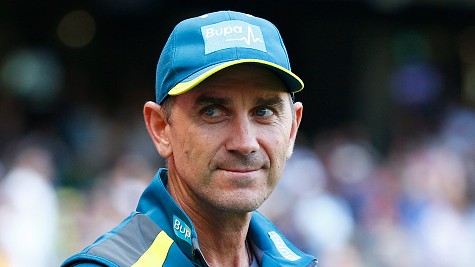