Abbott has been ruled out for up to four weeks after sustaining a side strain in the Big Bash League. 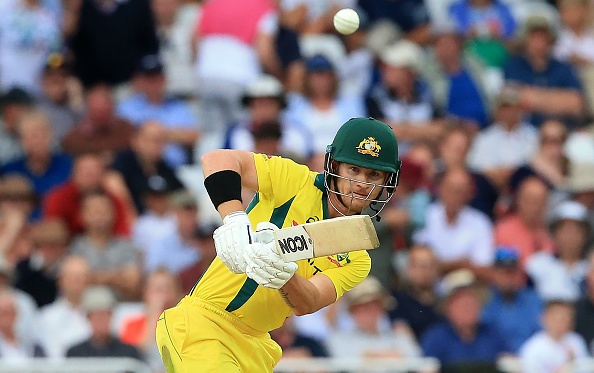 Australia have named D’Arcy Short as the replacement for injured pacer Sean Abbott in the ODI squad for the upcoming series against India in January.

Abbott has been ruled out for up to four weeks after sustaining a side strain in the Big Bash League (BBL) 09. The right-armer was playing for Sydney Sixers in the T20 competition.

“It is extremely unfortunate for Sean who is very much a part of our white-ball squad plans leading into the ICC T20 World Cup and the World Cup,” selector Trevor Hohns quoted as saying by cricket.com.au.

Australia already have four frontline fast bowlers in Mitchell Starc, Pat Cummins, Josh Hazlewood and Kane Richardson for the three-match ODI series in India. Short, apart from being a top-order batter, also provides an extra bowling option as he is a handy wrist spinner.

"D'Arcy offers the squad another spinning all-rounder option along with Ashton Agar, which along with the four world-class fast bowlers and Adam Zampa balances the squad out nicely. His proven record and ability to bat anywhere in the order will also be a great asset to the squad," Hohns said. 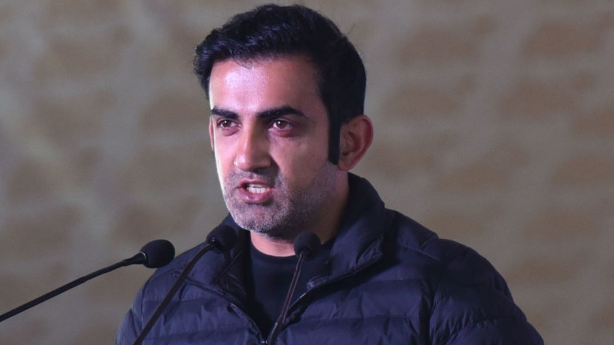 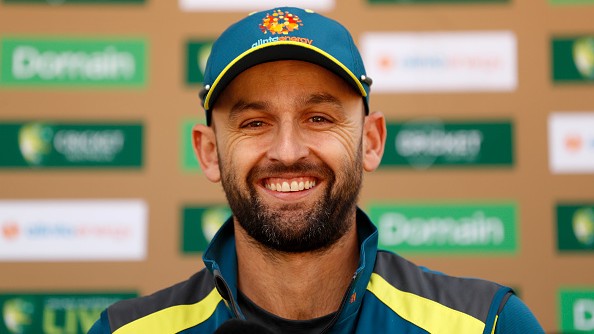 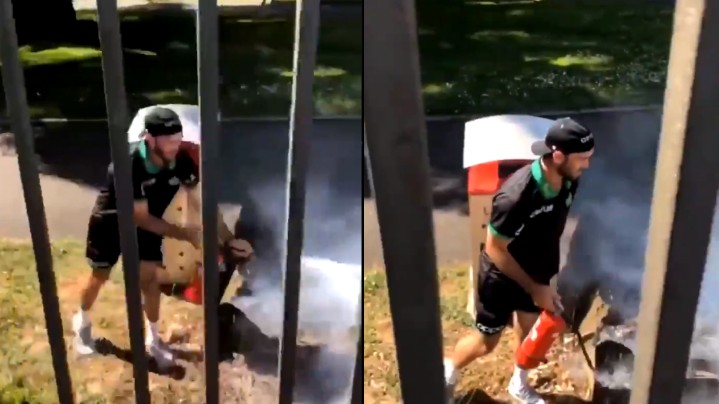