Shaheen Afridi went wicket-less in the third ODI which Pakistan lost by 3 wickets. 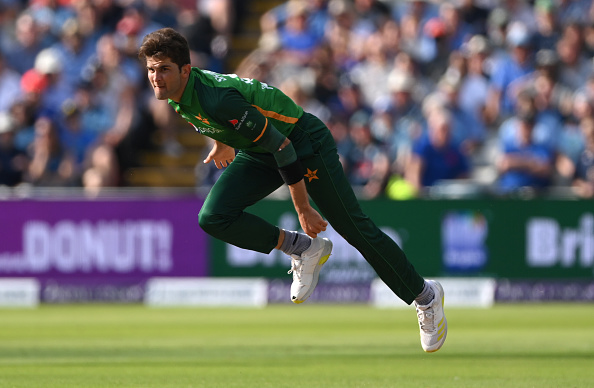 Eventually, Pakistan failed to defend their score of 331/9 and lost the match by three wickets as England achieved the target in 48 overs. Kaneria used harsh words for the speedster and said Shaheen should be ashamed of himself.

"Shaheen Shah Afridi. Gh**te ka ace bowler (ace bowler, my foot!). You should be ashamed of yourself the way Vince, Gregory, and Salt have thrashed you. You need to improve your behavior first. You have hardly had any time since starting to play for Pakistan and want to be a star. When you don't respect your senior this is what happens," he said on his Youtube channel.

Shaheen and Sarfaraz Ahmed had clashed during the Pakistan Super League 2021 and Kaneria brought up the incident as he felt the 21-year-old is not respecting his senior.

"When Sarfaraz came onto the field after Rizwan was injured, he was trying to raise Pakistan's spirits and was trying to fire them up and fight. But Shaheen's reaction towards Sarfaraz was so wrong that it was visible on TV. Show your attitude towards batsmen and not senior players. You will never be successful in cricket unless you respect your seniors," he said.

Kaneria doesn't feel Pakistan cricket will go a long way with such poor performance. He said a whitewash against England's 'B' team is not acceptable and said a better effort from Pakistan bowlers was expected to avoid a clean sweep.

“It seemed like Pakistan’s B-Team was playing against England’s A-Team and were brutally thrashed, whitewashed 0-3. Where has Pakistan’s performance gone? No doubt Babar Azam has gained his form but what about bowling?

“Such a poor performance. Neither they can bowl nor field well and take catches. Why are they even playing cricket? Why are they up to ruin the Pakistan cricket team?”, he said.

“England registered a record chase in Birmingham. The wicket was excellent and Ben Stokes knew that. Had the bowlers bowled well, they would have been successful. They tarnished their image by playing like that.”

England were five down on 165 runs but their lower-order pulled off a tremendous chase. James Vince scored a hundred and ensured they don't lose momentum while going after the target.

Kaneria is worried about the future of cricket in Pakistan after such a disappointing performance. He feels cricket may die in the country with outcomes like this. “The environment of the Pakistan team is not good which is why its performance is declining. Cricket is the only genuine sport left in the country. If they keep losing like this then it will get vanish from the country. Other sports are already in a bad shape,” Kaneria said.

“Thankfully, Eoin Morgan’s didn’t play against this Pakistan team otherwise they would have thrashed them brutally. They would have scored 400 and have bowled you out for 200-odd; such a strong bowling attack they have.

“England were struggling at one point. They were 165 for 5 and then Pakistan bowlers let them score. They let them chase 332. Babar Azam Sahab, your bowling rotation and captaincy – poor!” he added. 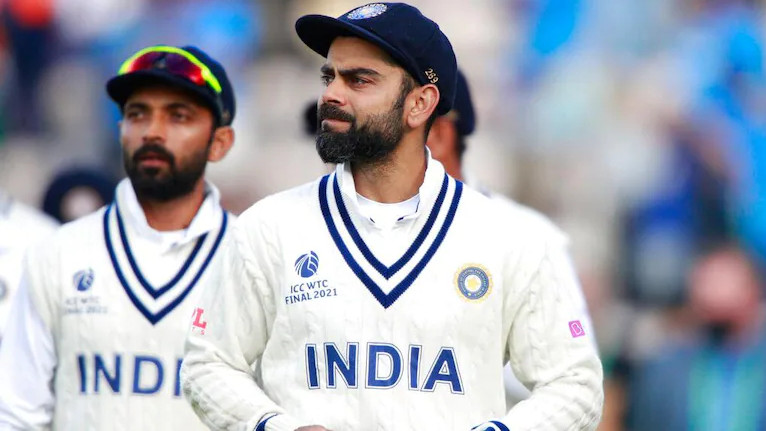 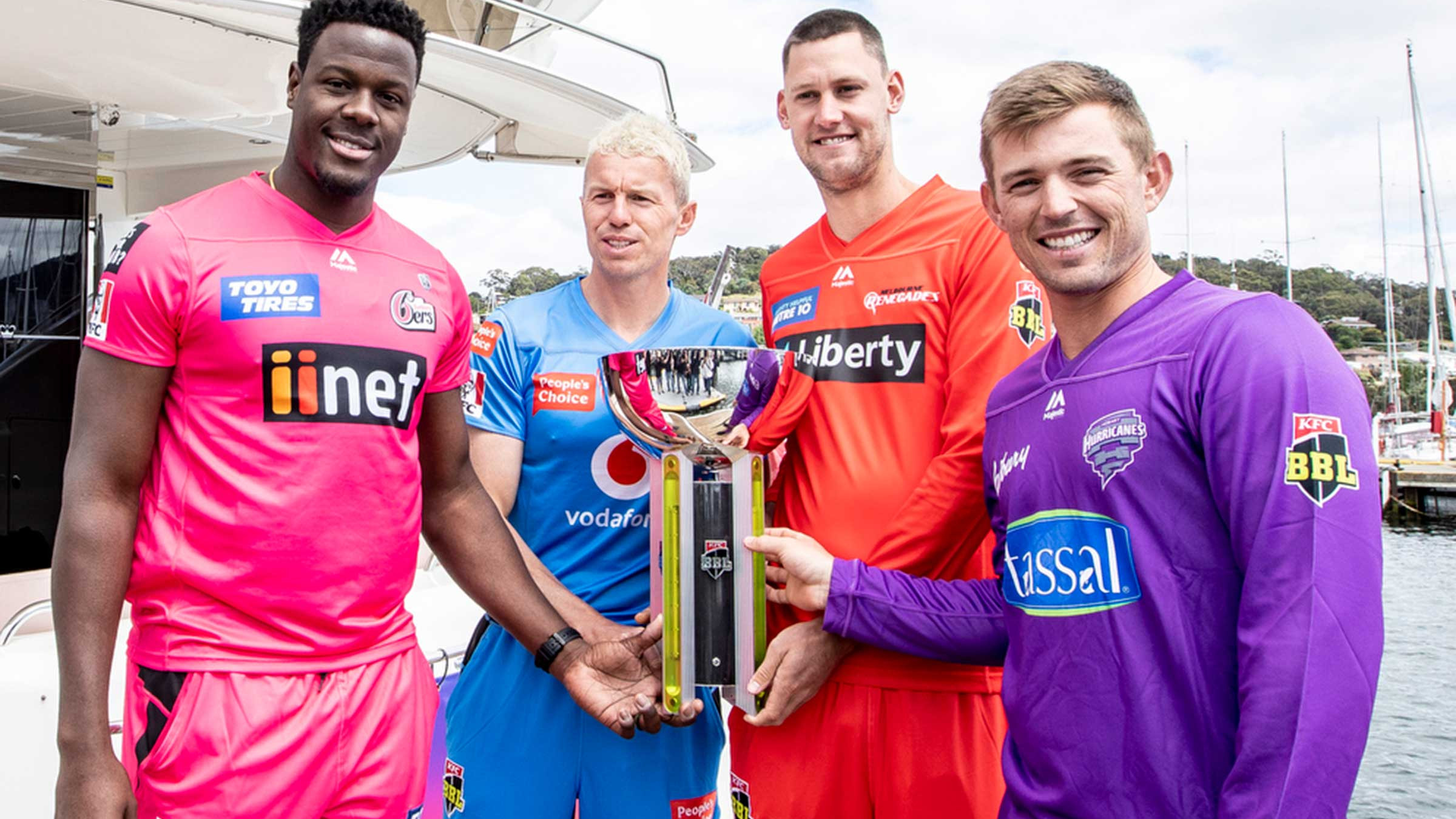 BBL 11 returns to original home and away format; matches to be hosted by 14 venues 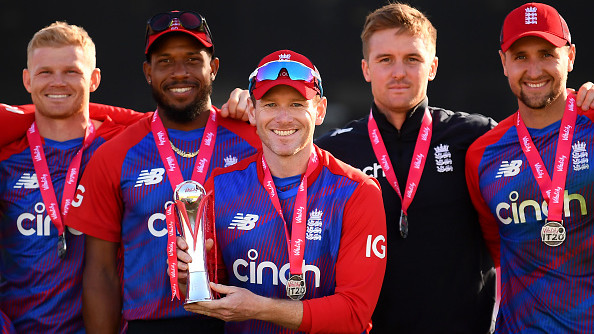