The three-match series, which will start on May 23, is a part of the ODI Super League. 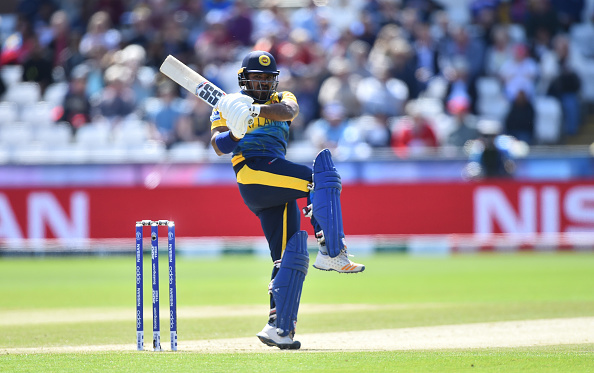 Sri Lanka Cricket (SLC) on Wednesday (May 12) named an 18-member squad for the upcoming three-match ODI series against Bangladesh.

The Minister of Youth and Sports, Namal Rajapaksa, gave his approval for the squad, which will depart for Bangladesh on May 16.

Kusal Perera has been appointed as skipper for the ODI series, while Kusal Mendis will perform the role of vice-captain.

After arriving in Dhaka on May 16, Sri Lankan players and support staff members will serve three-day quarantine, before the visitors take part in a practice match on May 21.

The three ODIs will be played on May 23, 25, and 28 within a bio-bubble stretching between the team hotel and Shere Bangla National Stadium in Dhaka.

Sri Lanka and Bangladesh recently played a two-match Test series in the island nation, which was won by the home team. Sri Lanka had thrashed Bangladesh by 209 runs in the second Test, while the series opener ended in a draw. 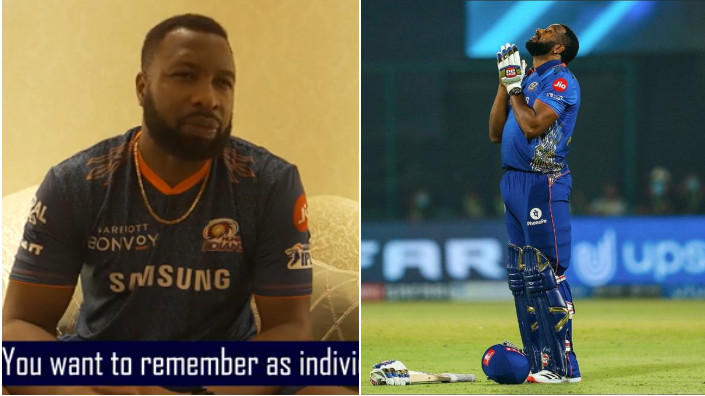 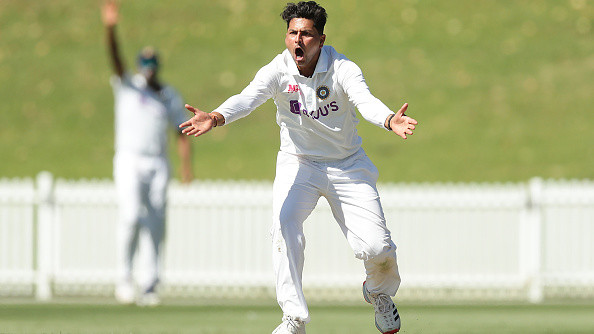 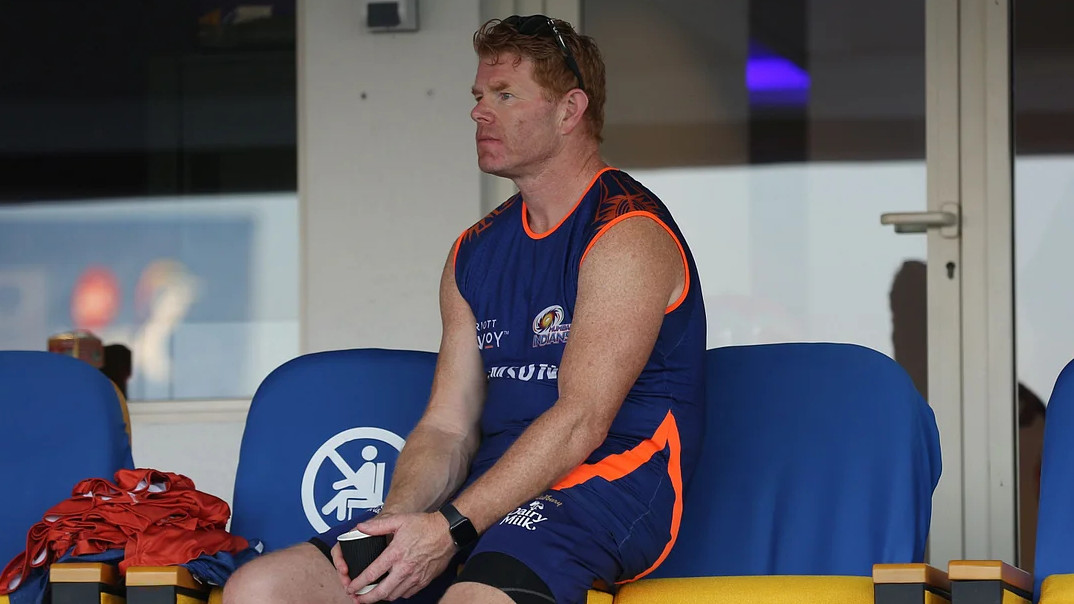