He felt several large-scale community activities were responsible for the COVID-19 crisis in India. 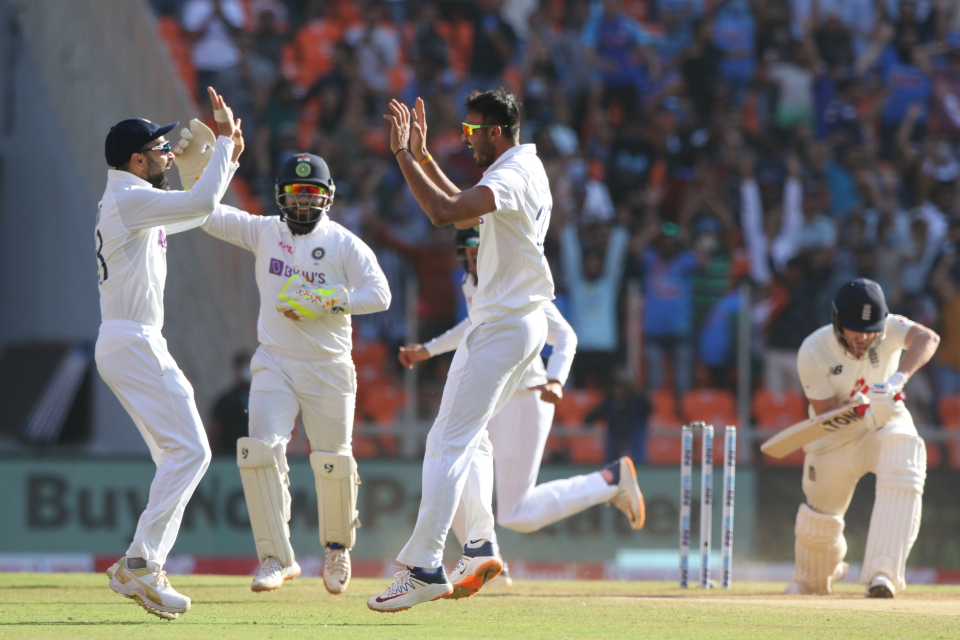 The New Zealander also believes that the BCCI made an “irresponsible” call to allow the fans at the Narendra Modi Stadium in Ahmedabad for the third and fourth Test matches between India and England in March and that’s where the Coronavirus started becoming worse and the city became the COVID-19 hotspot.

Notably, Ahmedabad is the venue where the IPL 14 bio-bubble was breached as well as in Delhi, forcing the BCCI and IPL Governing Council to mutually postpone the tournament indefinitely earlier this month.

The MI fielding coach had arrived in India in January 2021 when the COVID-19 situation seemed to be in control in the country, but so many mass gatherings made the situation only worst. He arrived in New Zealand on Saturday night after the tournament got postponed on May 4.

Pamment told stuff.co.nz: “I wasn't in a bubble in that early period – there was a little bit more interaction in public spaces, there were some political rallies, it was wedding season, they have a few religious festivals around that period and there was just so many mass gatherings that you thought they are running the risk here of allowing it to escalate. There was so much interaction going on in the community.”

He concluded, “When England toured, there were some games behind closed doors, then they felt compelled to open them in Ahmedabad to the extent they allowed 70,000 people in that new stadium. From my perspective, that was a little irresponsible, and now Ahmedabad is a hot-bed of Covid.” 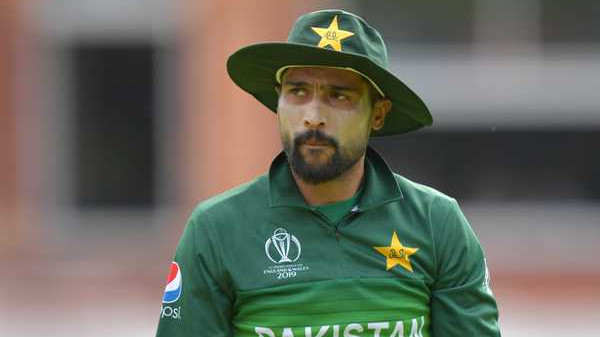 "I wasnâ€™t getting the respect I deserved," Mohammad Amir reveals what led to his retirement 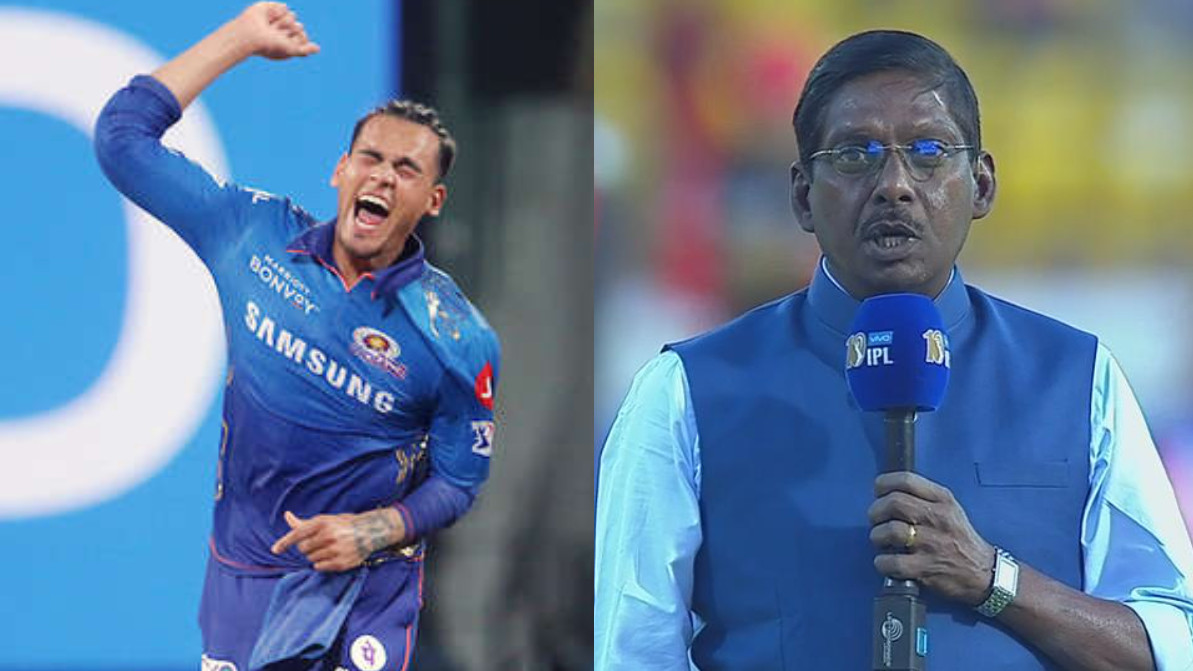 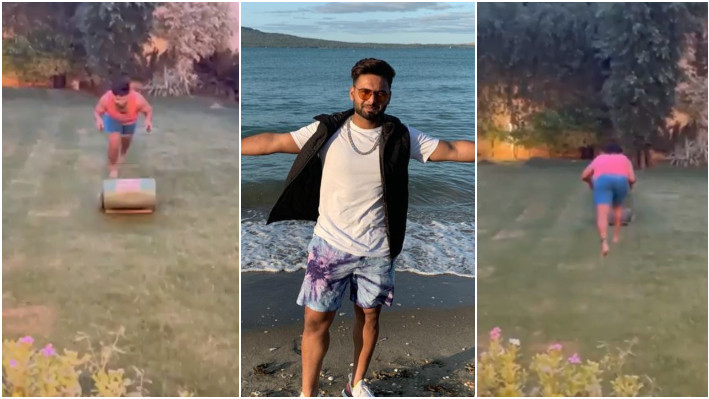