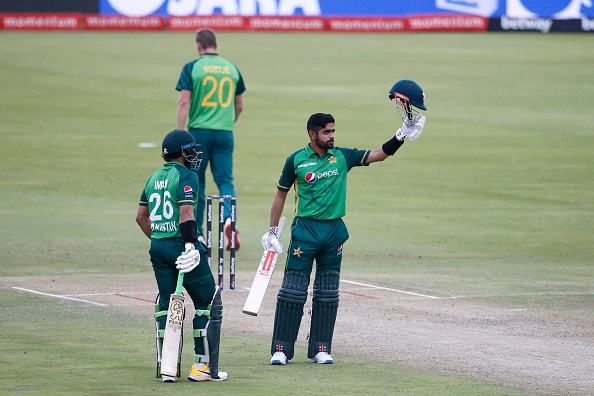 Pakistan captain Babar Azam hit a sensational hundred to help the Men in Green to beat South Africa by three wickets in the first ODI of the three-match ODI series on Friday (April 2) in Centurion.

Chasing 274, Pakistan didn’t have a good start as they lost Fakhar Zaman in the third over but then Babar and Imam-ul-Haq (70) took the charge and stitched a 177-run stand for the second wicket to help the tourists to recover against South Africa in the first ODI.

Later, Azam went on to hit a master-class ton (103) followed by the gutsy knocks from Mohammad Rizwan (40) and Shadab Khan (33) to take Pakistan over the line with three wickets in hand and take a 1-0 lead in the ongoing three-match ODI series against South Africa.

After leading Pakistan to victory from the front, Babar said he just wanted to play to his strengths and build a partnership with opener Imam to chase down the total and win the game against the hosts. 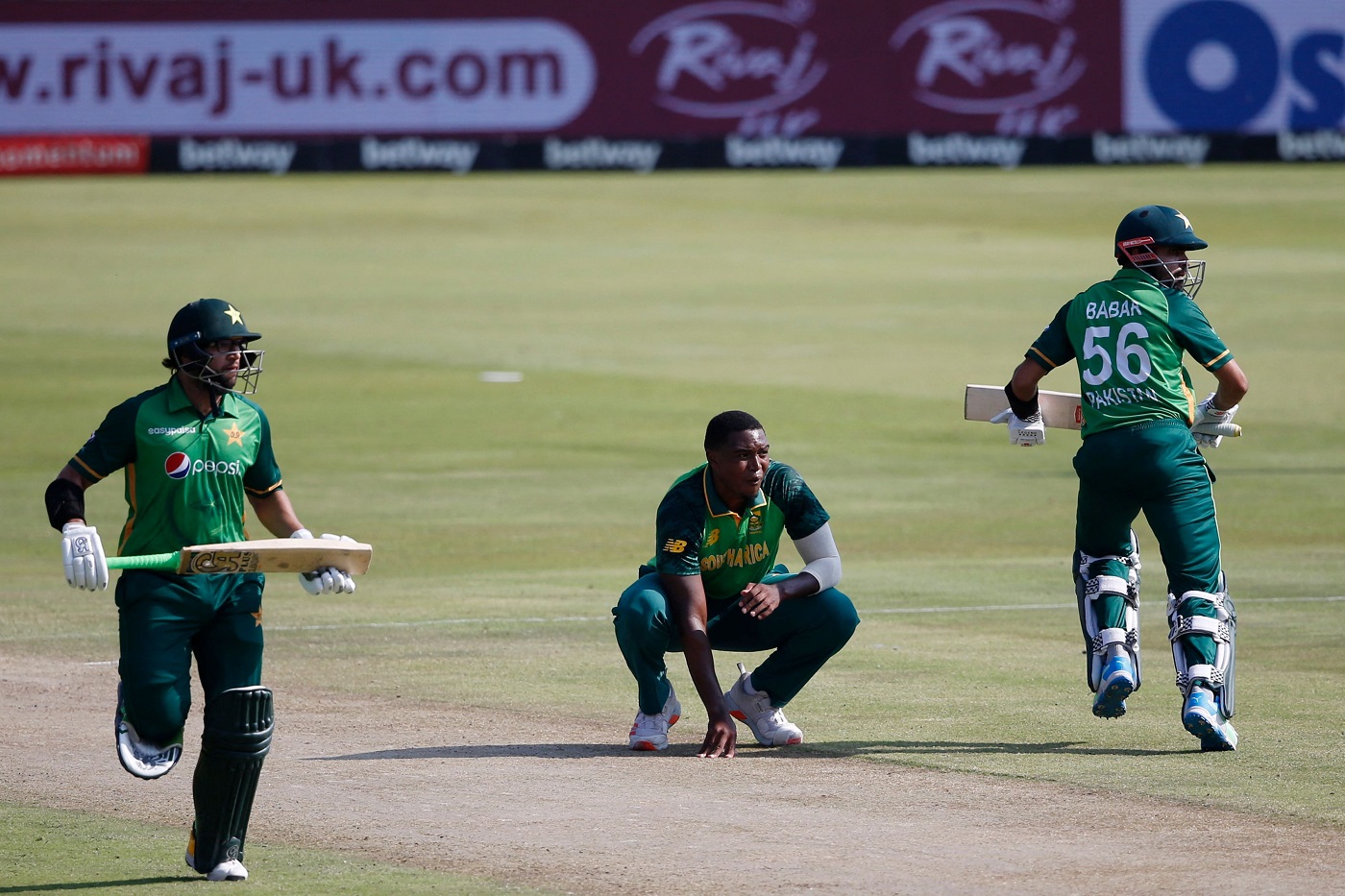 The skipper further admitted that he was nervous and there was pressure seeing the wicket fall and hopes the tourists would learn from the mistakes and take the confidence from the first ODI win into the second ODI on April 4 (Sunday) at the Wanderers Stadium in Johannesburg.

Azam said after the game: “When I went in, I just wanted to play to my strengths. I was hoping to get a partnership with Imam and we got a big one. To be honest, when the wickets fell, I was nervous and the pressure was on with that Anrich Nortje spell, and he bowled extremely well.”

He further added, “Hopefully, we will learn from our mistakes. We need to take the confidence from this win into the next game and hopefully close [out] the series.”

Babar also hailed Pakistan bowlers for their brilliant bowling, as they restricted South Africa at 273 despite Van der Dussen's unbeaten 123 in the first ODI in Centurion.

He signed off by saying, “The wicket had a bit of moisture and we tried to utilize that, so credit to our bowlers for capitalizing on that with the new ball. They took wickets in the powerplay and restricted them to 270-odd. I just told the bowlers to hit the hard length and not bowl boundary balls. We stuck to our plan and restricted them.” 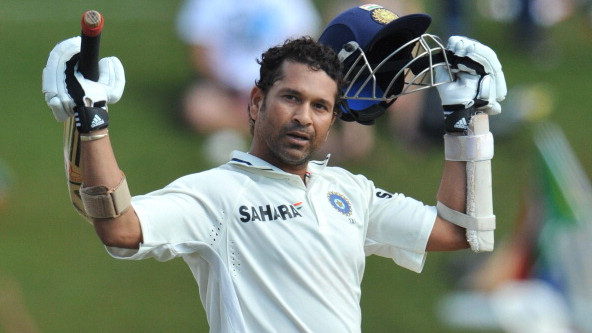 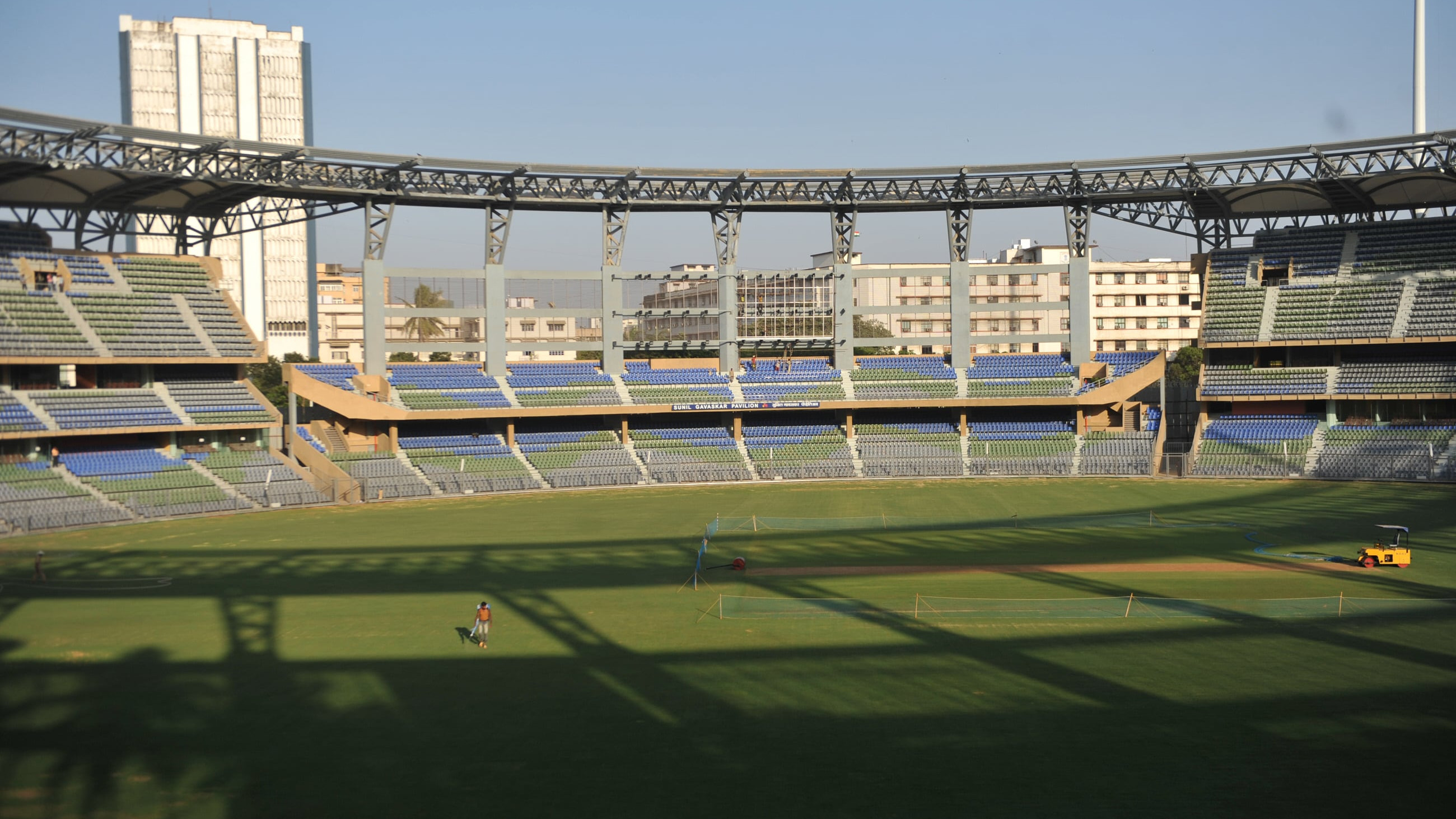 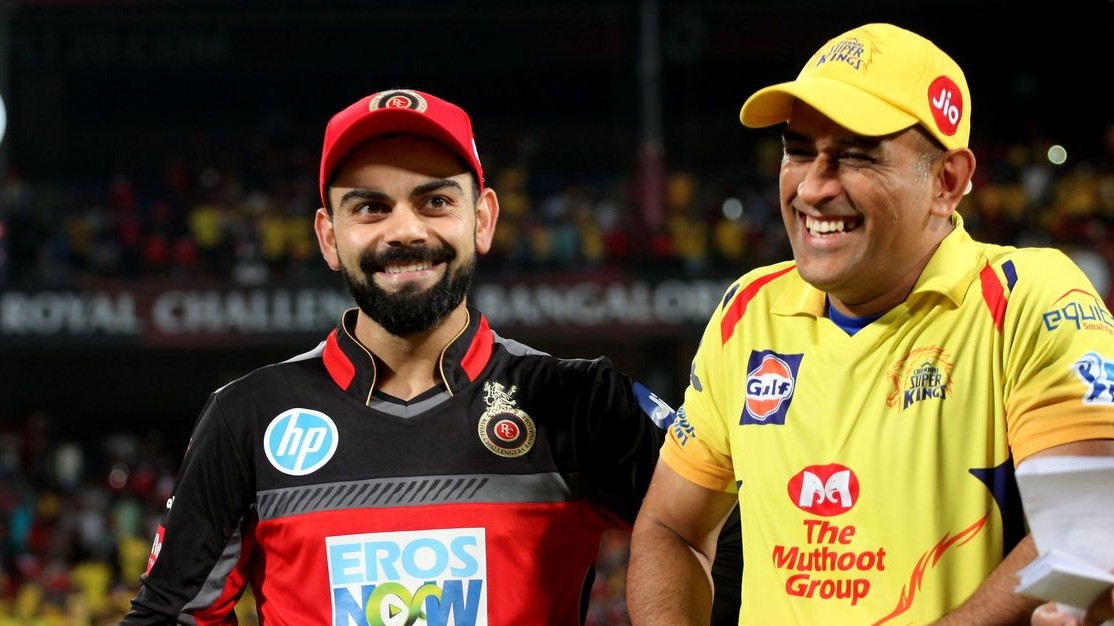