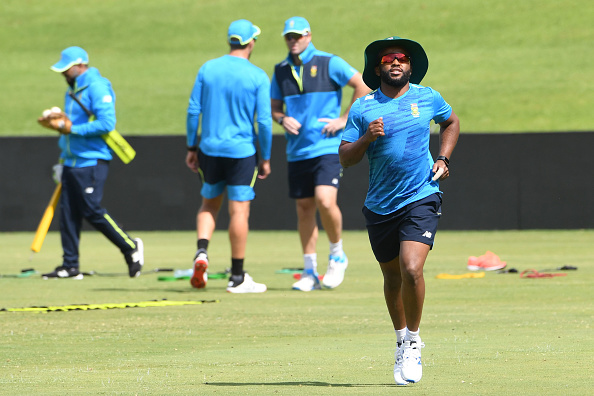 Bavuma will become the first black African player to captain the South Africa team on Friday (April 2) when he turns up for the toss in the opening ODI of the three-match series against Pakistan in Centurion followed by four-match T20I series.

The 30-year-old replaced Quinton de Kock as the new permanent white-ball captain while Dean Elgar was named as South Africa’s new Test captain in February 2021 and Boucher said Bavuma’s appointment as captain represents “exciting times” to the side.

Boucher told reporters, “We have to give Temba some time to find his feet‚ I think that’s only fair. It was a big choice to make and I am very happy with the way things have gone. Preparations have been fantastic and the way he has spoken to the guys is fantastic. He is a nice guy and it’s not going to be difficult to form relationships with players. Let’s give him some time to find his feet.”

The coach further added, “These are exciting times for him and for us as well going into his first series as captain. We are all looking forward to it‚ we have had some good team chats and last night we revisited our value systems and it is exciting times ahead.”

Boucher also revealed that he had been working on adding shots to his batsmen’s armory to assist in spinning conditions. He added, “There is a lot we have been working on to up-skill players. It is about giving guys different options to score 360 (degrees around the wicket). That will take time.”

He continued, “You don’t just put a guy into the nets and teach him how to sweep and reverse sweep in one session. They need to get the confidence to do it in match situations.”

South Africa will not have the key players like De Kock, Anrich Nortje, and Kagiso Rabada after the second ODI against Pakistan as they are set to head to India to play in the upcoming Indian Premier League (IPL) 2021 starting April 9, but they have already planned for the same.

Boucher signed off by saying, “We planned for it; India and South Africa have had a long-standing agreement to release players for the IPL. The good part of it is they will go there to play in a good competition against strong opponents and will get first-hand info on the venues in India.” 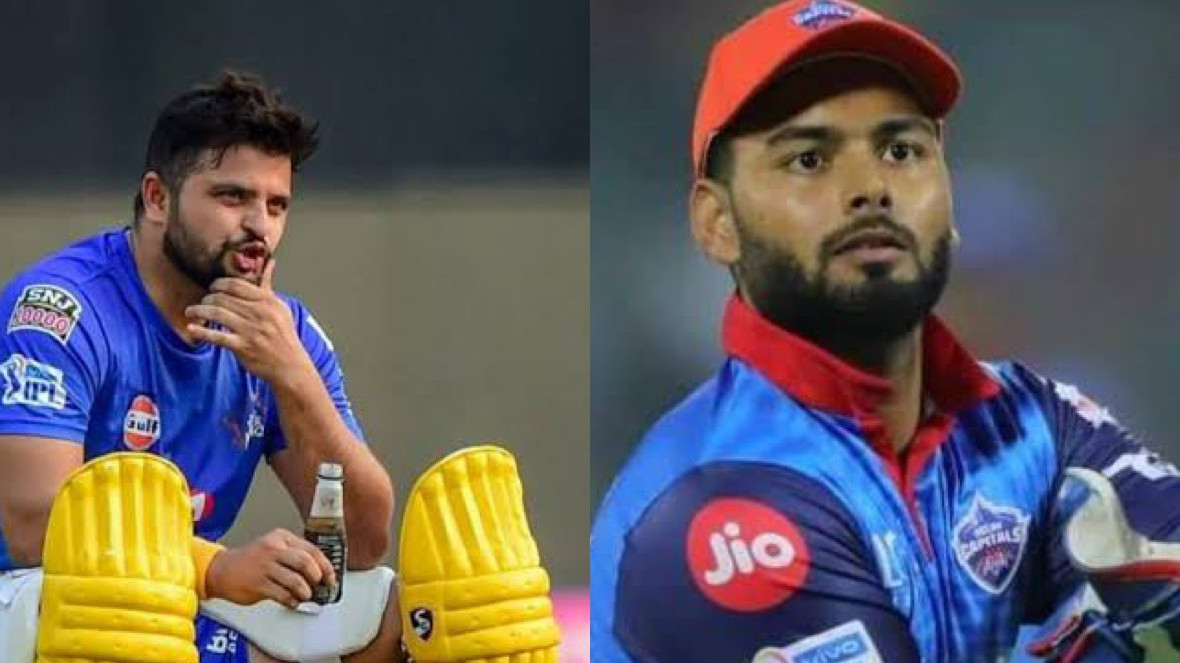 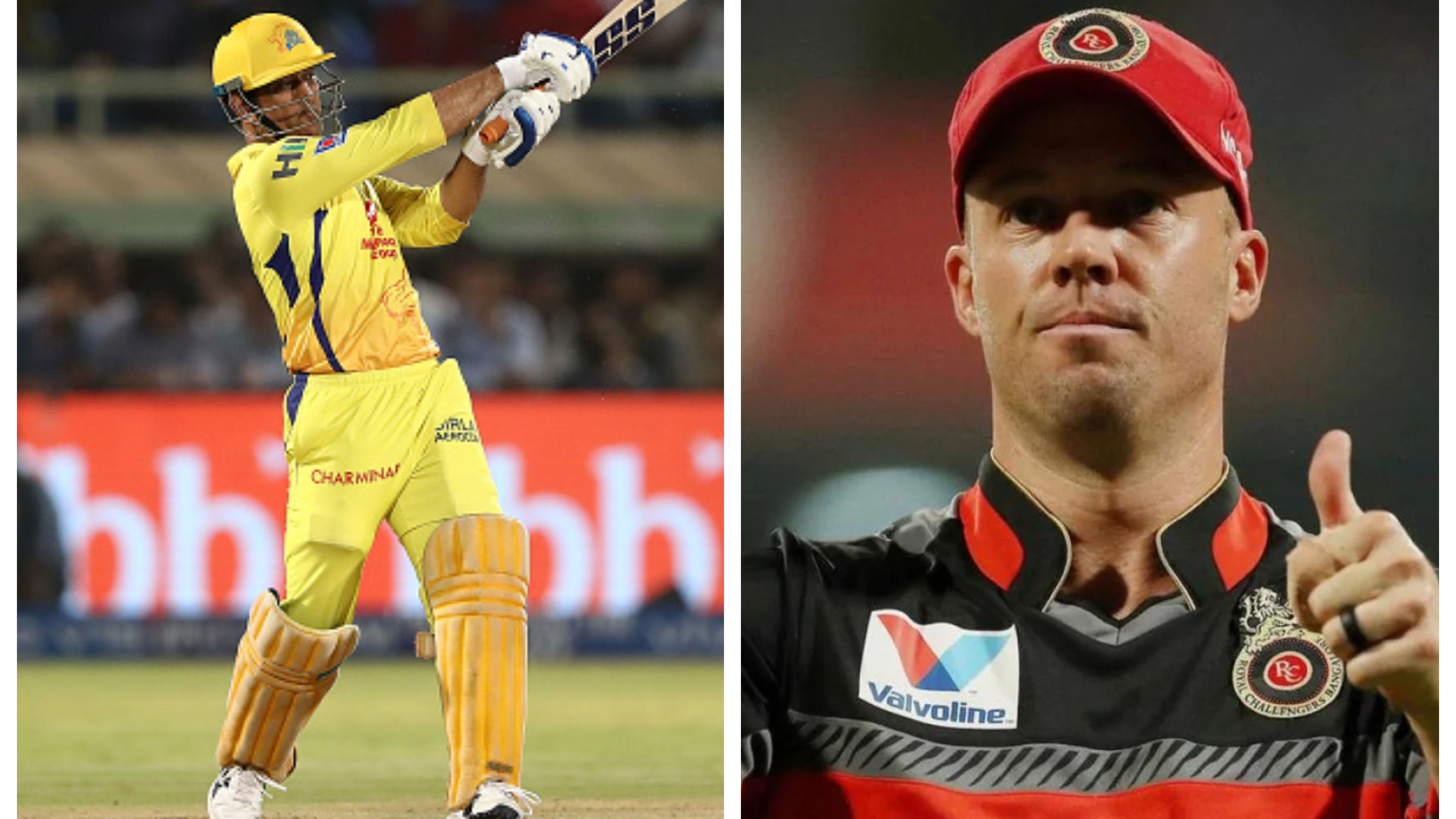 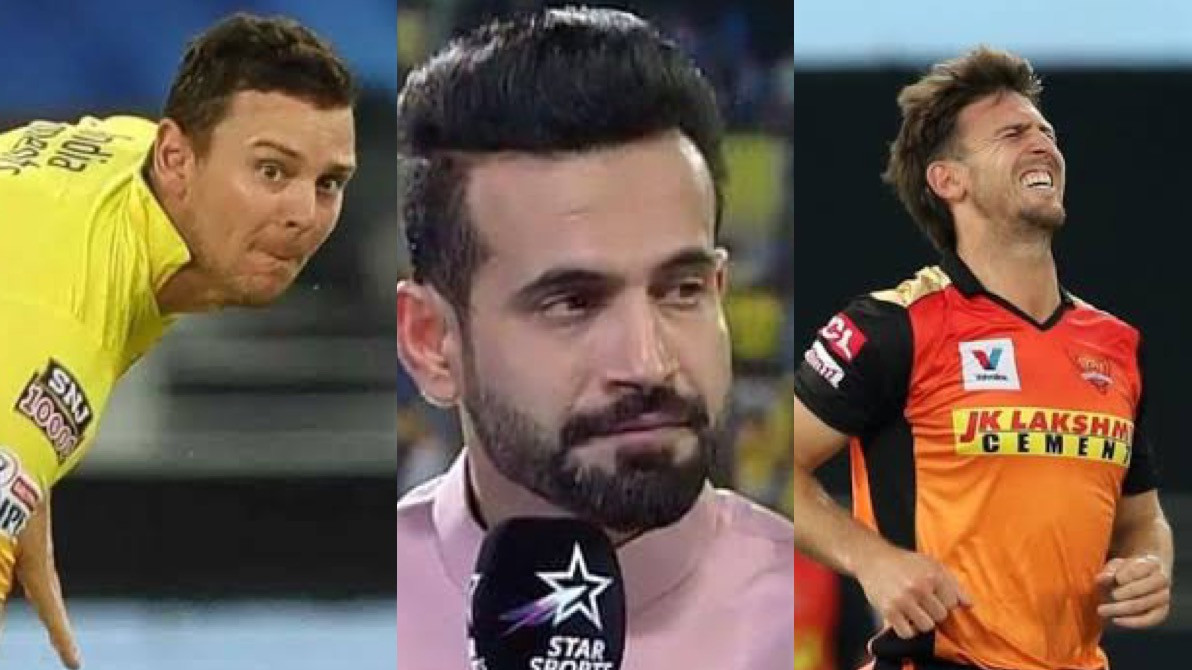 IPL 2021: Irfan Pathan unhappy with players pulling out so close to the IPL 14