CSA confirmed the historic tour of Ireland on Monday. 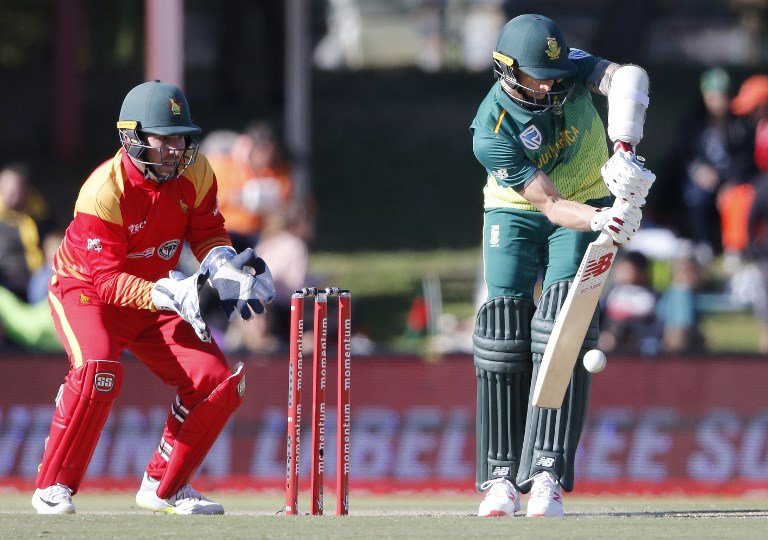 After the cancellation of the home Test tour by Australia, CSA managed to convince Pakistan for a white-ball series in April 2021 and now Ireland to compensate for the loss from the latest setback by CA.

South Africa will play three One Day Internationals – which will be part of the ICC Cricket World Cup Super League, and as many T20Is in Ireland between July 11-25. It will be South Africa’s first tour of Ireland for more than one game having visited the country back in 2007 to play a solitary ODI.

As reported by Cricbuzz, Smith stated: “We are extremely pleased to have finalized the dates as quickly as we have and for that, we would like to thank Cricket Ireland for their cooperation and willingness to adapt the tour schedule as we continue to finalize our winter program.

He added, “The tour marks a significant new chapter in our history as we visit one of the fast-developing cricket nations for a six-match tour. Ireland have showed themselves to be highly competitive adversaries in recent years, with growing profile in the world game. It will also offer our players further international action in unfamiliar conditions, so we are looking forward to the contest.”

Meanwhile, Cricket Ireland also announced a limited-overs tour by Zimbabwe in August 2021. Ireland will host Zimbabwe after the end of the scheduled South Africa series in a three-match ODI series and as many T20Is from August 6 to August 20, 2021.

Chief Executive of Cricket Ireland, Warren Deutrom confirmed by saying: “Given the significant changes to the Future Tours Programme due to the postponement of home series' from 2020 - and all other countries having to reschedule fixtures over the period 2020-2023 - it has truly been a jigsaw puzzle for world cricket administrators to try to make the pieces fit.”

Deutrom signed off by saying, “We look forward to the season ahead and thank our touring opponents for working with us on this restructured season. For our senior men, there are six World Cup Super League matches included in the schedule, in which we welcome back South Africa who last played here 14 years ago.” 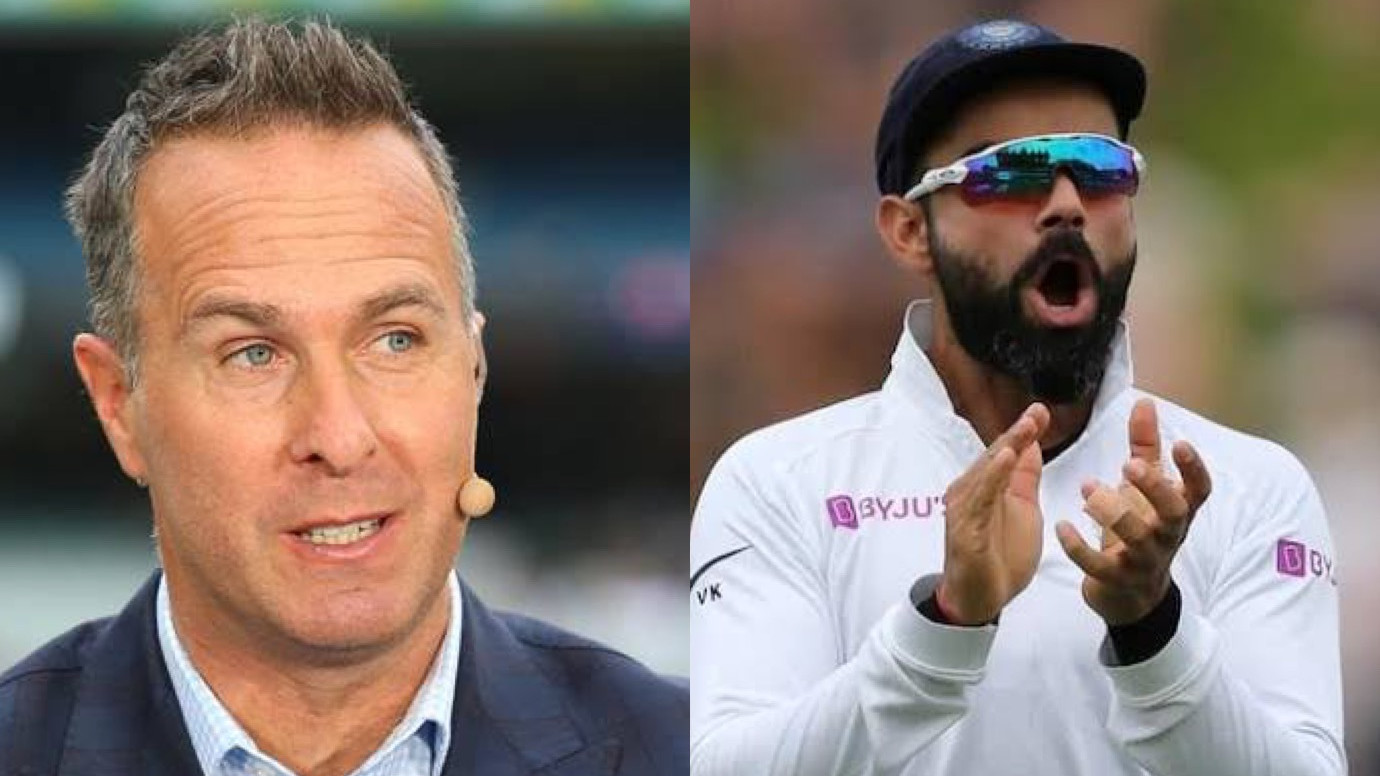 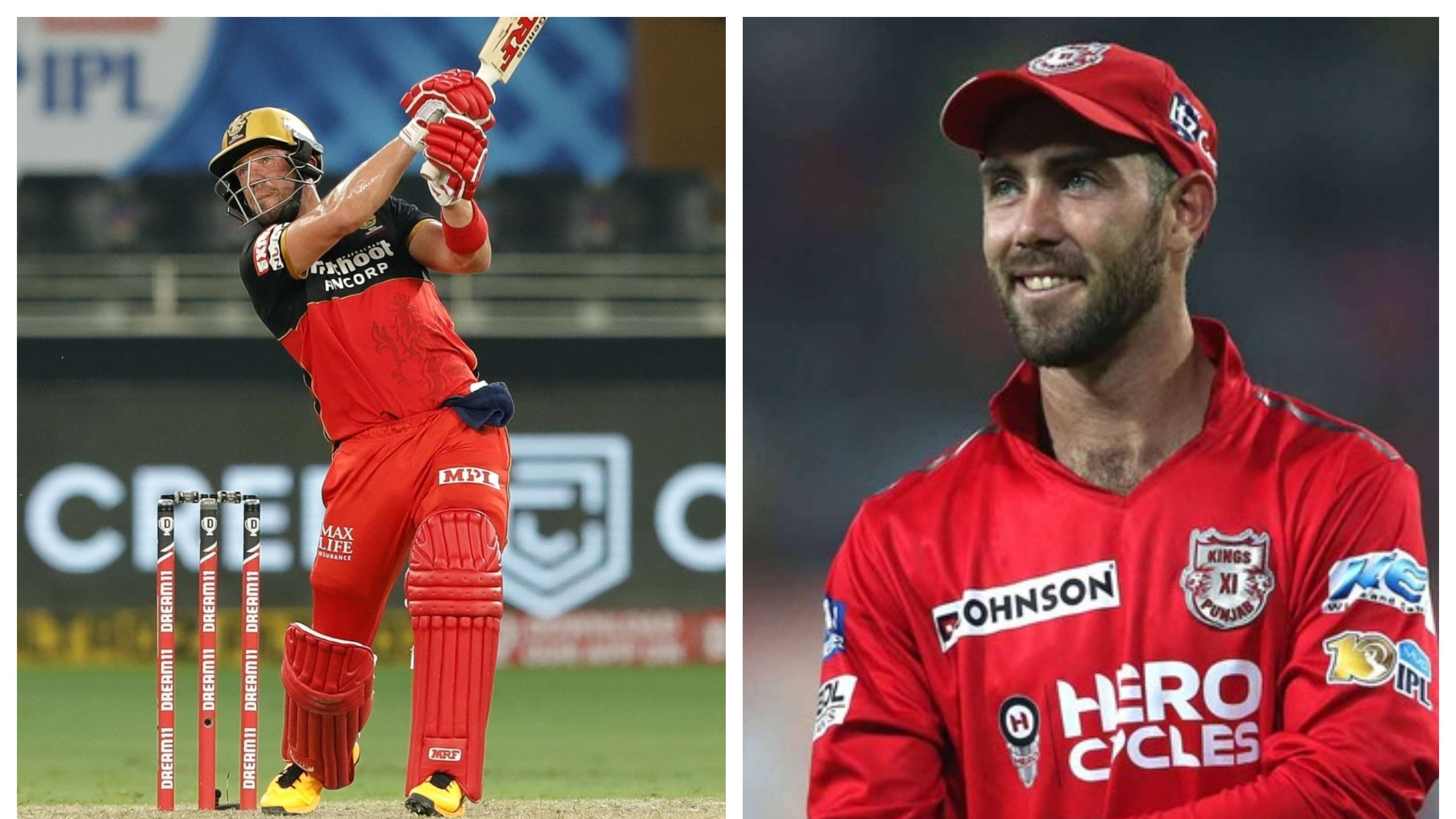 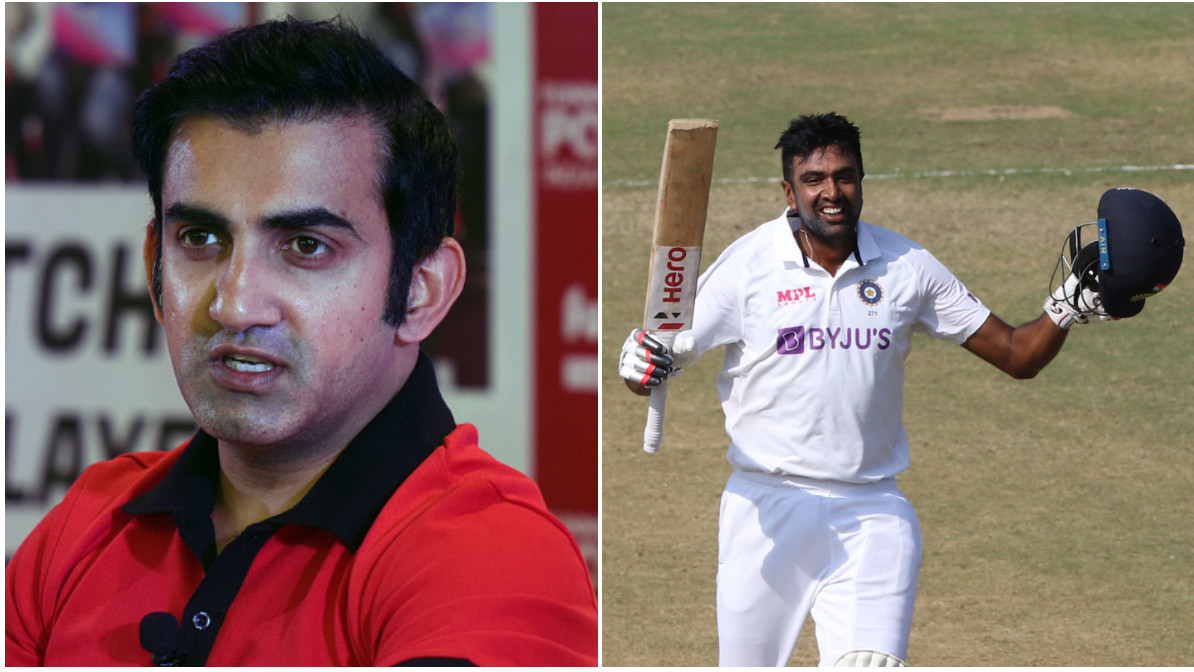