Ranji Trophy 2022-23: "It will be great if he turns up"- Saurashtra captain Unadkat on Ravindra Jadeja

Ravindra Jadeja has been out of action since the 2022 Asia Cup in the UAE. 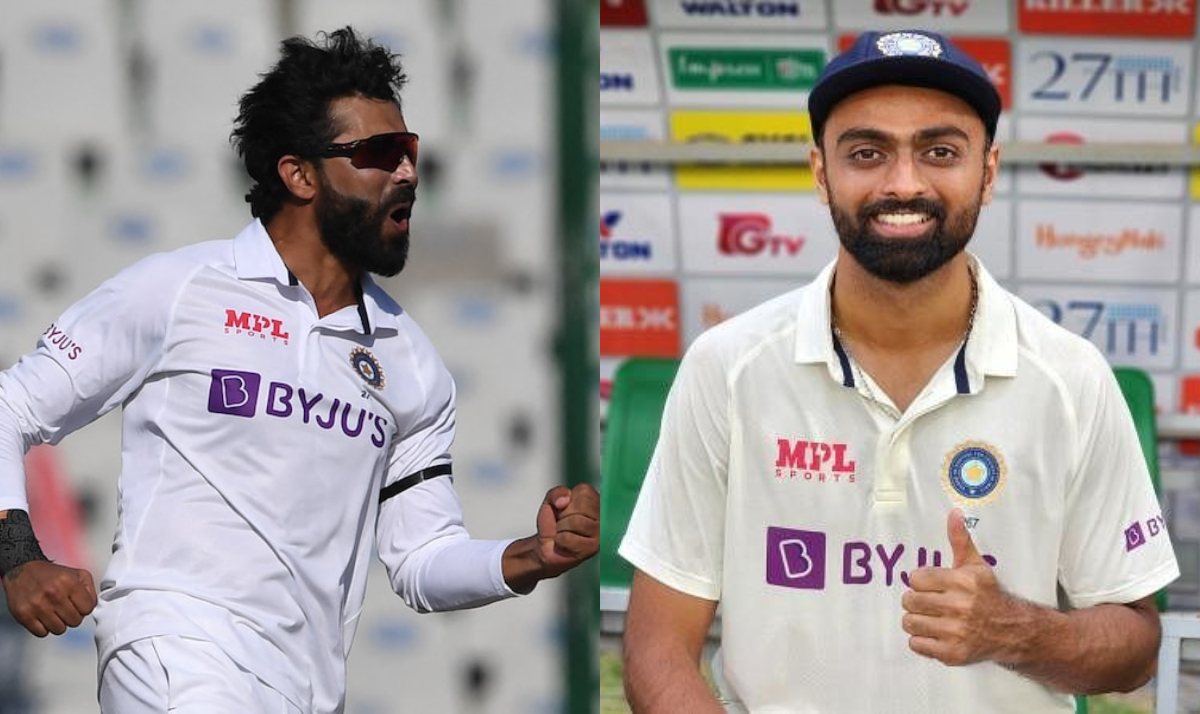 Saurashtra captain Jaydev Unadkat is hoping to have Ravindra Jadeja’s services in the ongoing Ranji Trophy 2022-23, as the Indian all-rounder is expected to return to action next week.

Jadeja has been out of action since the 2022 Asia Cup after suffering a knee injury in the tournament. Later, the spin all-rounder underwent surgery to fix the issue, and since then, he has been working on his fitness at the National Cricket Academy (NCA) in Bengaluru.

However, it is being said that Jadeja can make comeback to professional cricket next week, and Unadkat hopes to have him for Saurashtra's seventh-round fixture Ranji Trophy fixture against Tamil Nadu in Chennai, which is set to be played from January 24.

Jaydev Unadkat was quoted as saying by Sportstar: “That’s what I am hearing as well (Jadeja playing next week). Honestly, it will be great if he turns up, and I’m sure he is doing well at the training in NCA. Hopefully, he will play for Saurashtra and make his comeback.”

He added, “We are nearly there (quarterfinals), but it’s still not over. It’s a tough group, and teams are fighting hard. The other teams are also aware of the table and going to play hard till the end.”

The skipper is also confident that Saurashtra can win the big matches even without the services of their star players like Cheteshwar Pujara, who is set to play in the home Tests against Australia.

Unadkat signed off by saying, “The team now has the belief to win from any situation. It’s come from a lot of work in the four-day game over the last five years. We have backed players to the fullest, and most of them have played more than 40-50 games. All of them have been good enough to win matches on their own.” 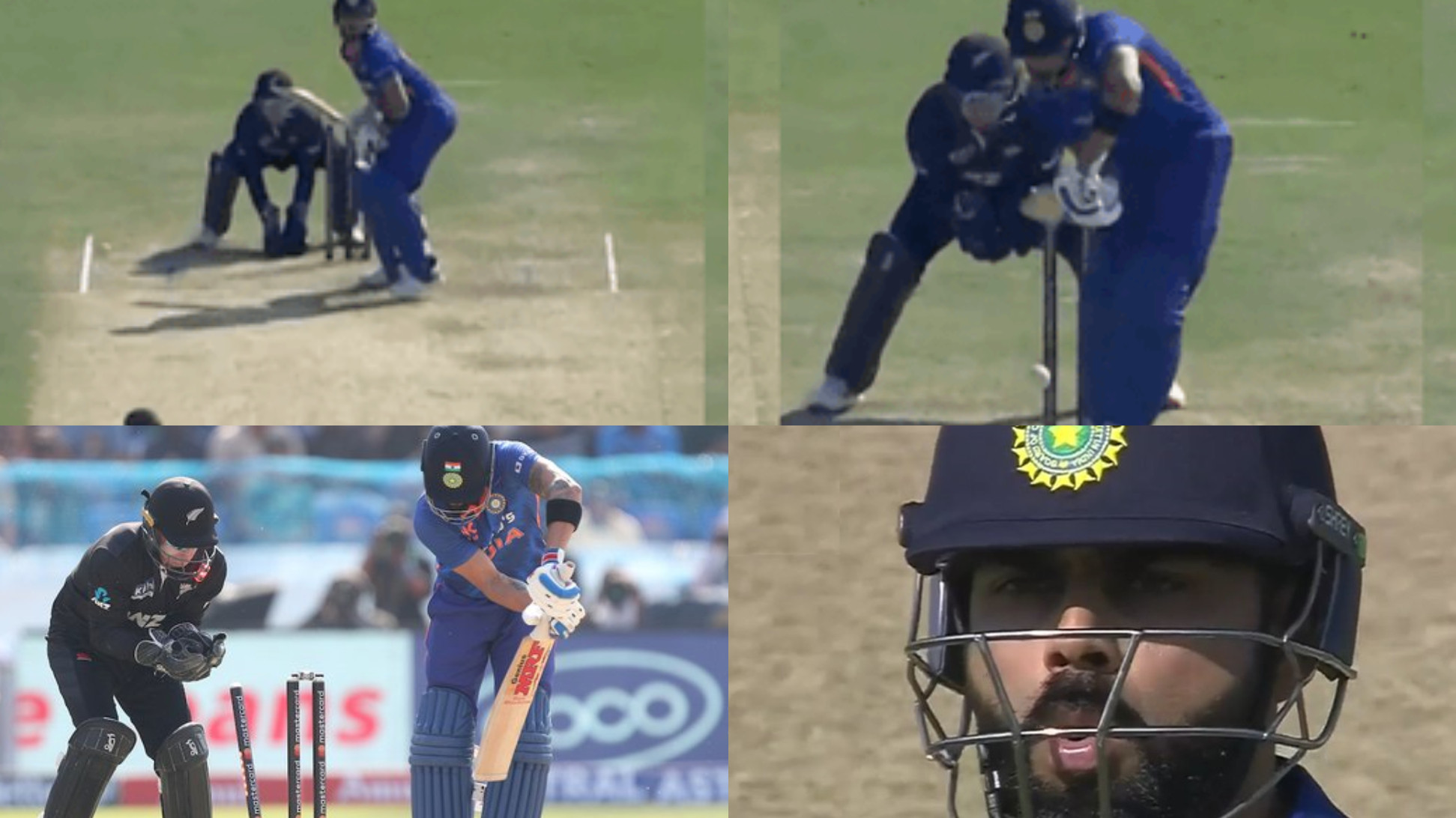 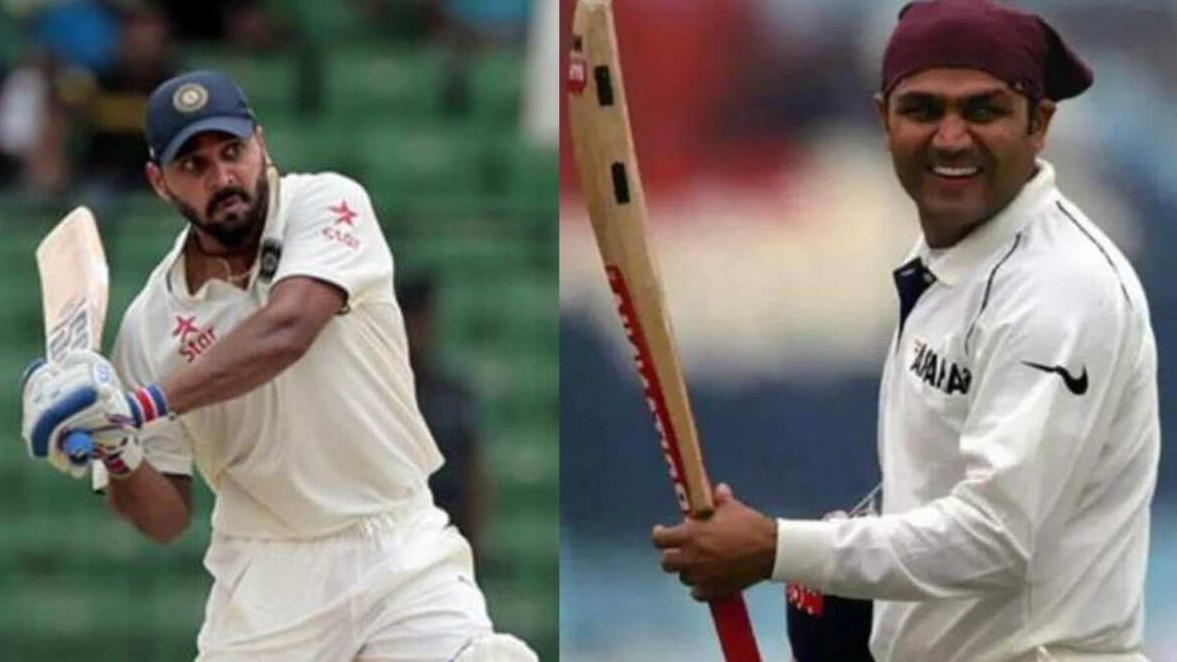 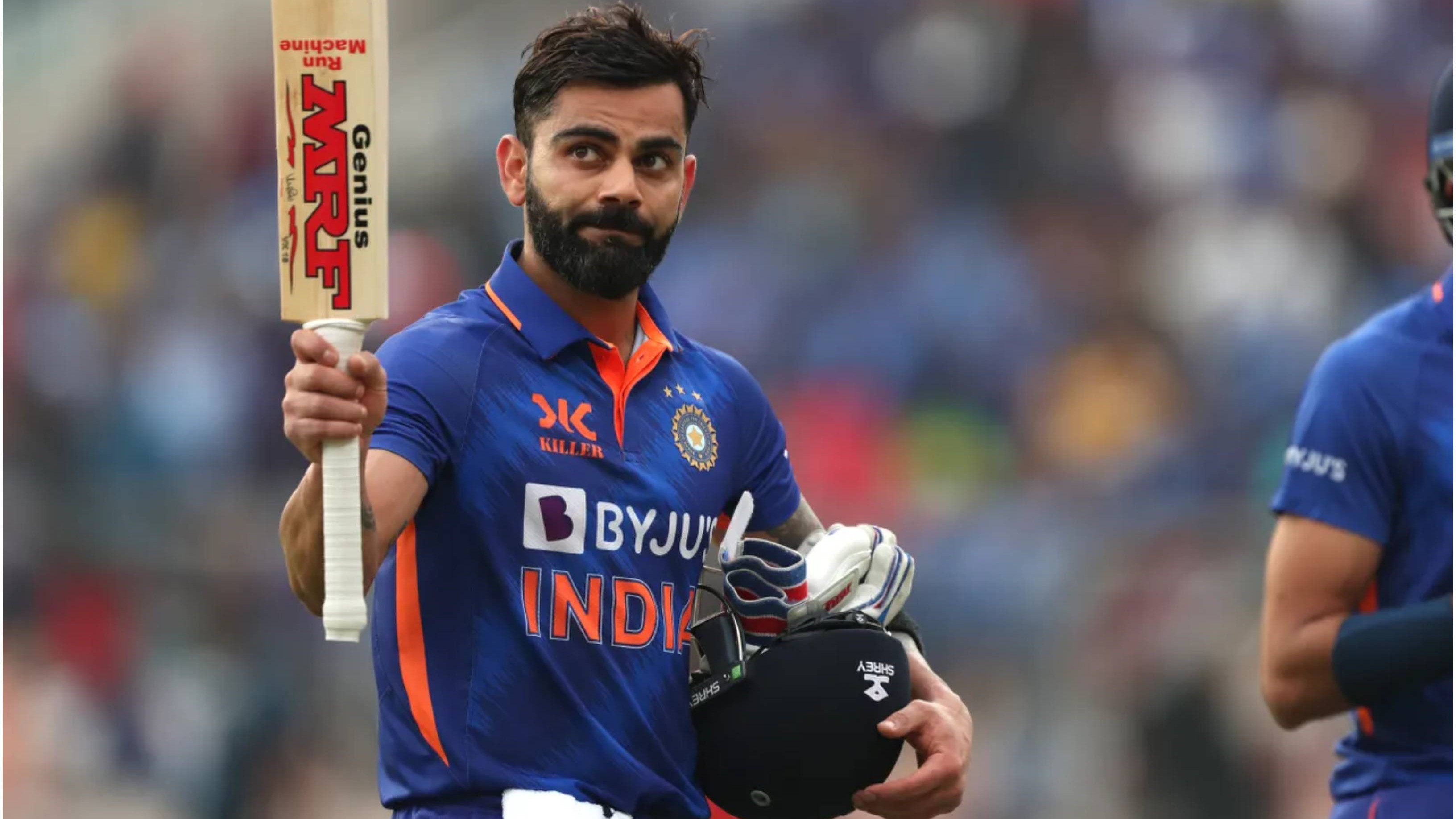