Sachin had made his Ranji debut in 1988 vs Gujarat and scored 100* in Wankhede. 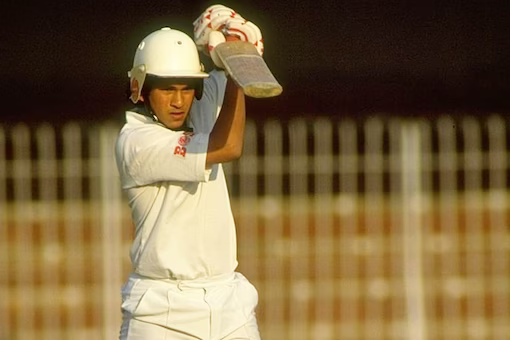 Arjun Tendulkar, son of legendary India batter Sachin Tendulkar, emulated his father, as he scored a century on his Ranji Trophy debut like his dad. Tendulkar made his debut in FC cricket for Goa against Rajasthan in the ongoing Ranji Trophy 2022-23.

His father, Sachin had made his debut in Ranji Trophy in 1988 at the age of 15 against Gujarat while playing for Mumbai (then Bombay) at the Wankhede Stadium and registered a century to celebrate the occasion.

Tendulkar went on to score centuries on his debut in Irani Trophy and Duleep Trophy as well and is the only Indian batter to achieve this feat as of now.

Sachin then made his debut for India in 1989 against Pakistan in Tests and ODIs and went on to have a legendary career from a child prodigy to a bonafide one of the greatest of all time with the bat.

BAN v IND 2022: ‘Always knew he’ll comeback with a failure’- Virat Kohli gets roasted after his dismissal and reaction

Now his son initially played for Mumbai in the limited overs format, but ahead of the Ranji Trophy 2022-23, moved to Goa for opportunities to play FC cricket.  And made his debut against Rajasthan at the Goa Cricket Association Academy.

He joined Suyash Prabhudessai when Goa was in a bit of trouble at 196/4 and added more than 200 runs for the fifth wicket thus far. He completed his maiden First-class ton for Goa on his debut in 178 balls and at the time of writing this piece, was batting on 112 in 190 balls with 15 fours and 2 sixes to his name. 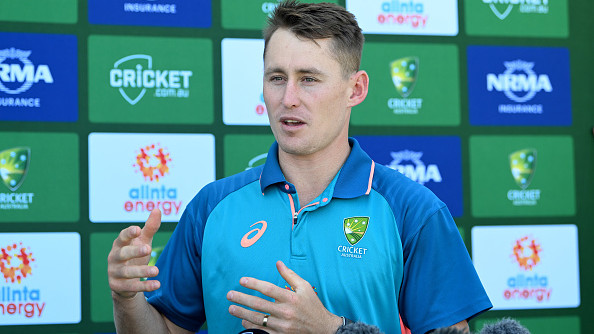 AUS v SA 2022-23: “My family have adopted Australia as home,” says Labuschagne ahead of Test series against country of his birth 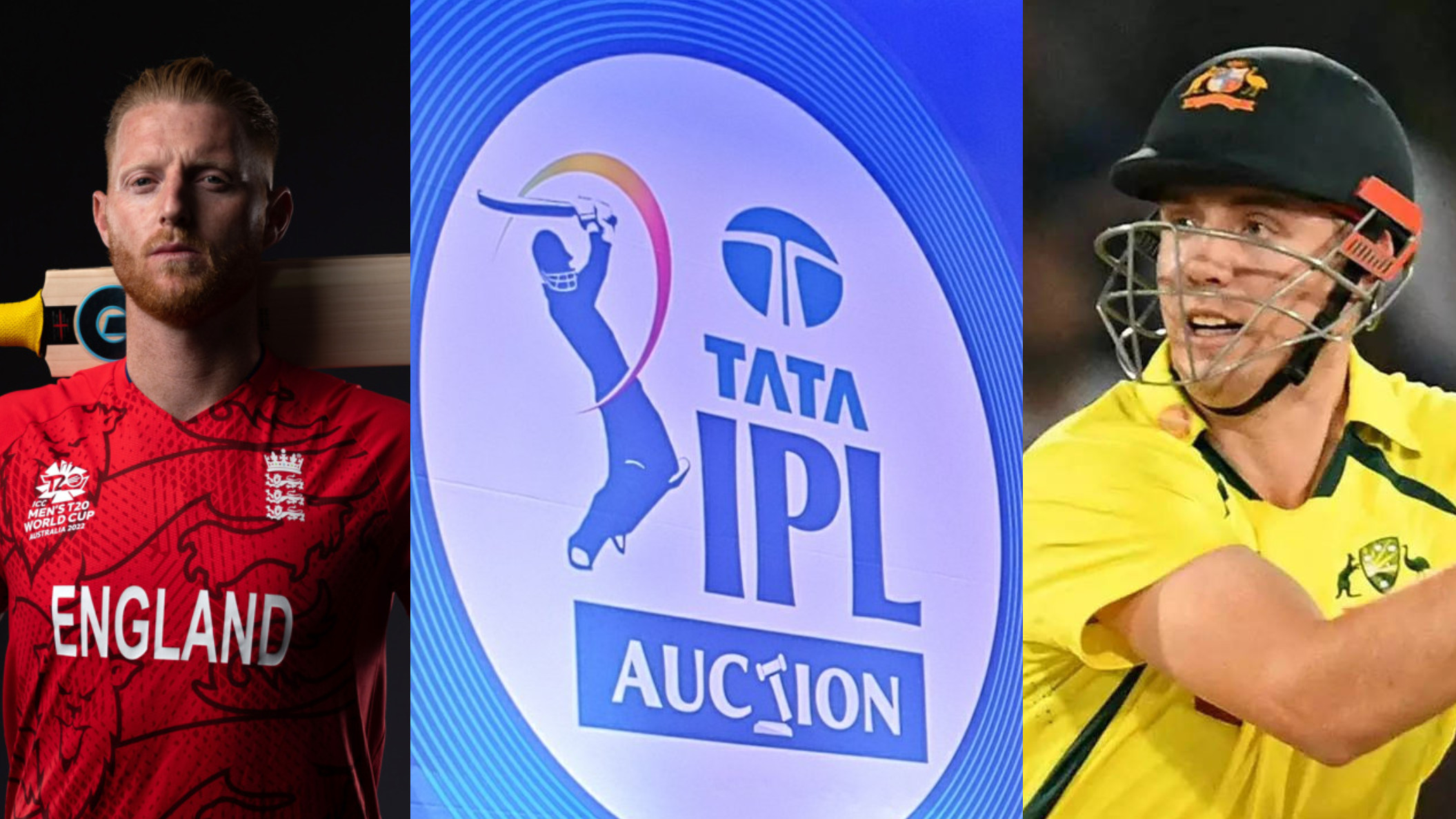 IPL 2023: 5 overseas players who might be the most expensive buys in IPL 16 auction 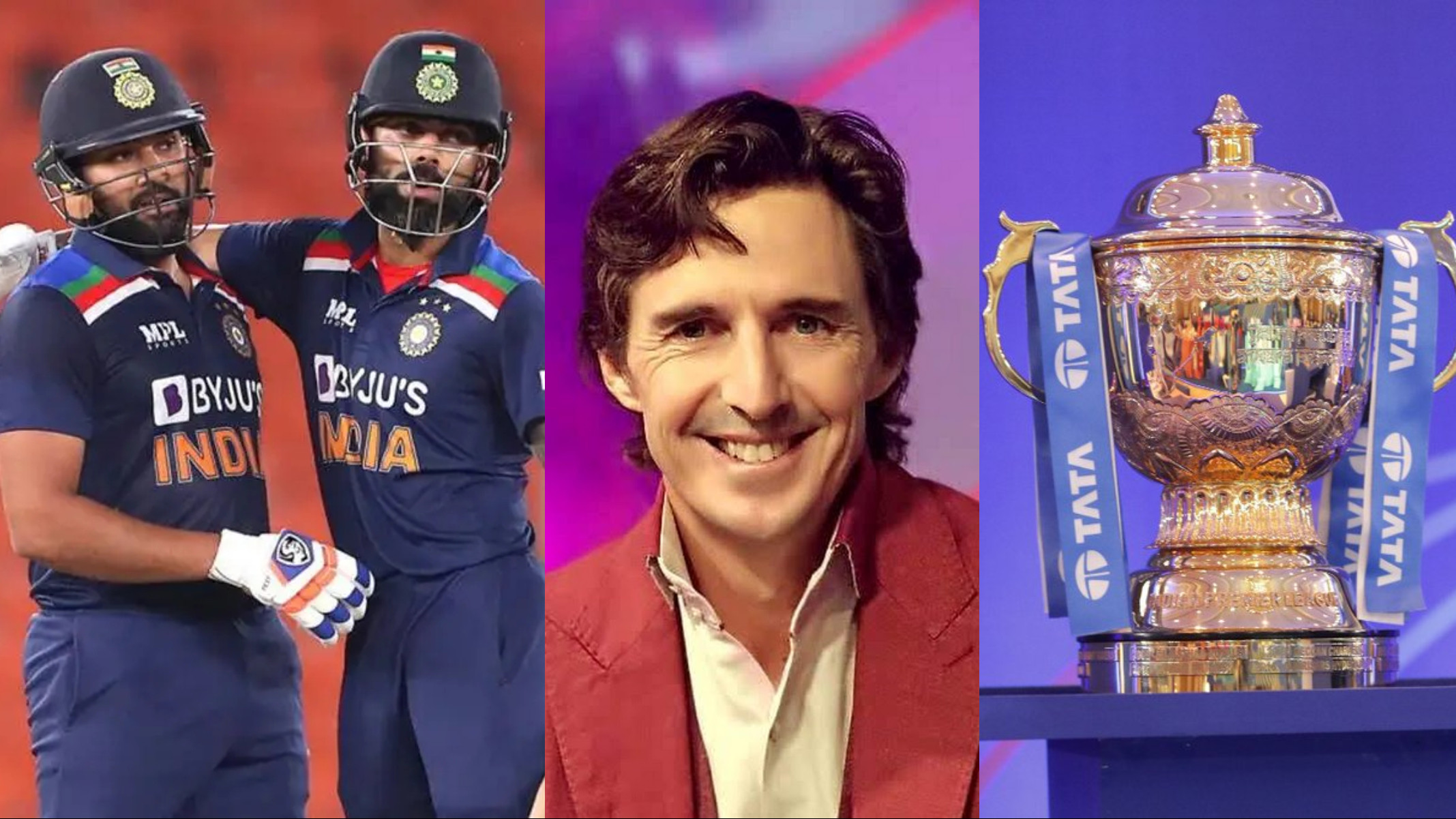