Mayank Agarwal will captain Karnataka in this season's Ranji Trophy. 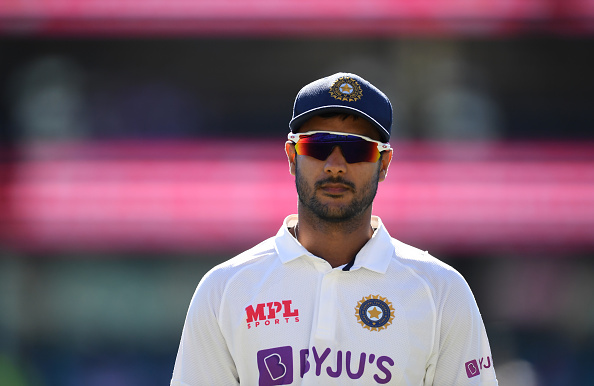 India and Karnataka batter Mayank Agarwal revealed that he is aiming to emulate his Ranji Trophy 2017-18 heroics in the upcoming season to get back his place in the Indian cricket team.

Agarwal has not been part of the Indian team since the Sri Lanka Test in March 2022; however, the Karnataka batter said that he is not overthinking his comeback but is focusing on working on the areas where he needs to improve.

Well, he is now eyeing a successful Ranji Trophy 2022–23 season, where he will captain the Karnataka side.

Read Also: BAN v IND 2022: 'He might not play in XI because of Rahul and Gill'- Karthik says about Abhimanyu Easwaran

As reported by India Today, Mayank Agarwal said: “I've been working on emulating what I did in 2017-18, when I had that good season. I've gone back a little bit, looked at those videos, gone through those game plans, and worked around that.”

Notably, the 31-year-old had scored 1160 runs from 13 innings at an average of 105.45 with the help of five centuries and two half-centuries in the Ranji Trophy 2017-18 and that’s something he is looking to replicate this season in order to reclaim his Test spot.

He added, “For me, that result or the end goal [India selection] will take care of itself. I want to look at my processes, areas I need to improve on, and what I need to do to keep performing the way I was doing. And I back myself to deliver those performances.”

Notably, the right-hander has so far represented India in 21 Tests and scored 1488 runs at an average of 41.33 with a top score of 243. He was not considered for the upcoming Test series in Bangladesh. 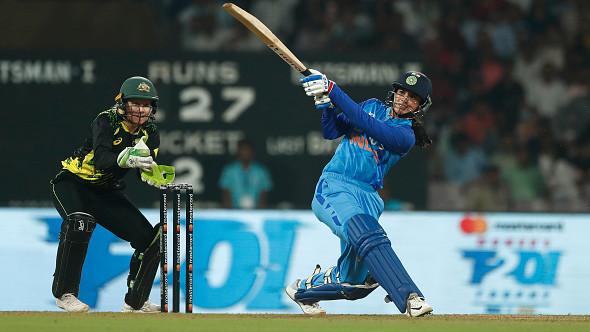 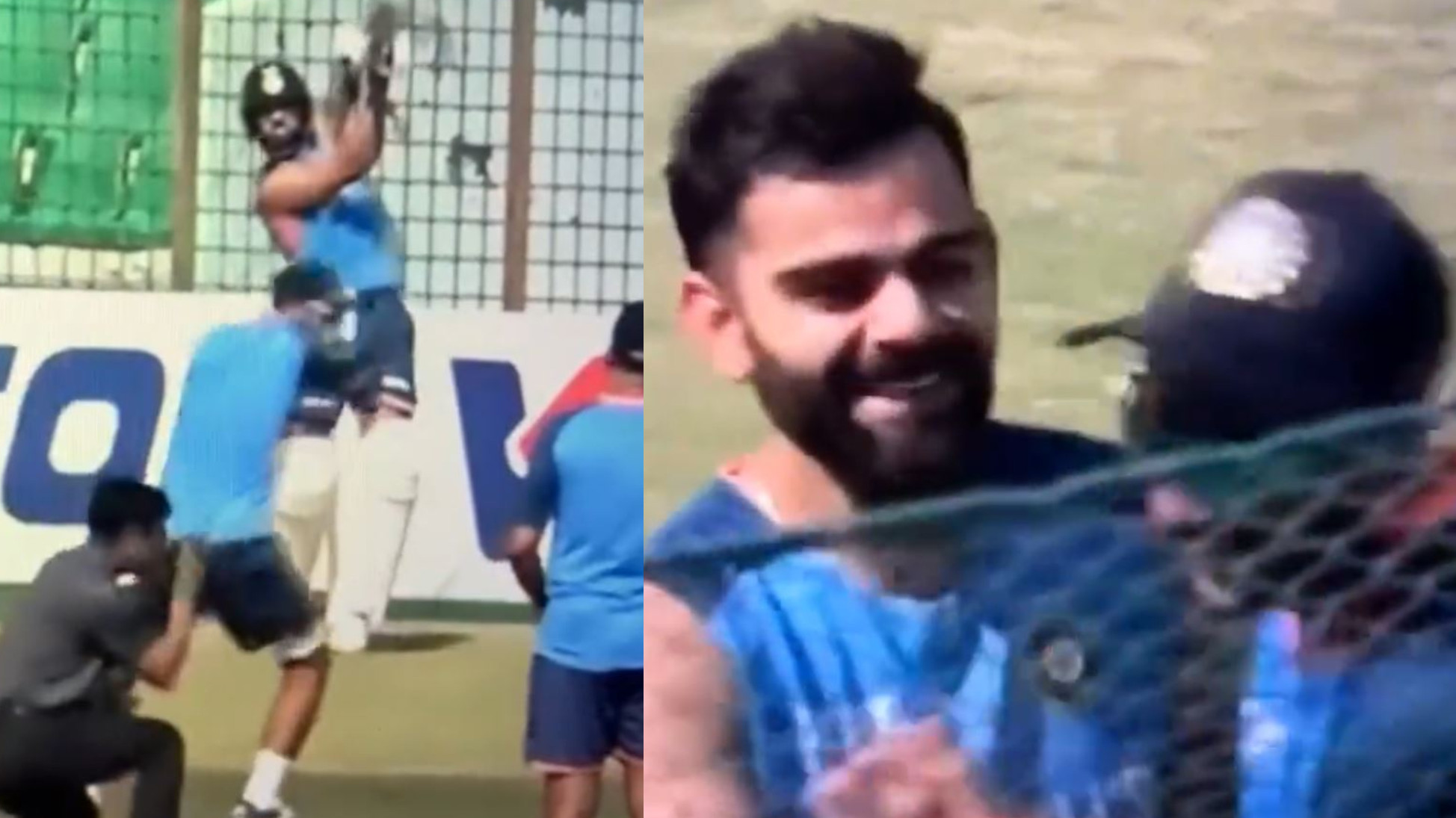 BAN v IND 2022: WATCH- Virat Kohli shares a laugh with Akshar Patel after smashing him for a six in nets 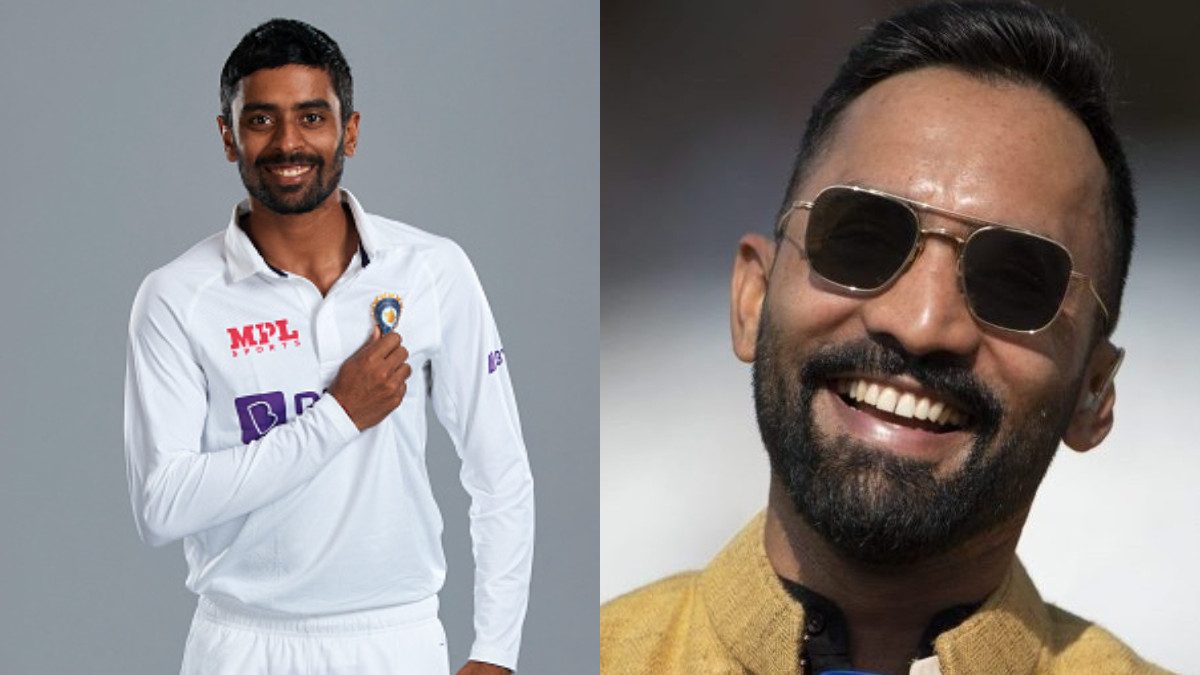 BAN v IND 2022: 'He might not play in XI because of Rahul and Gill'- Karthik says about Abhimanyu Easwaran