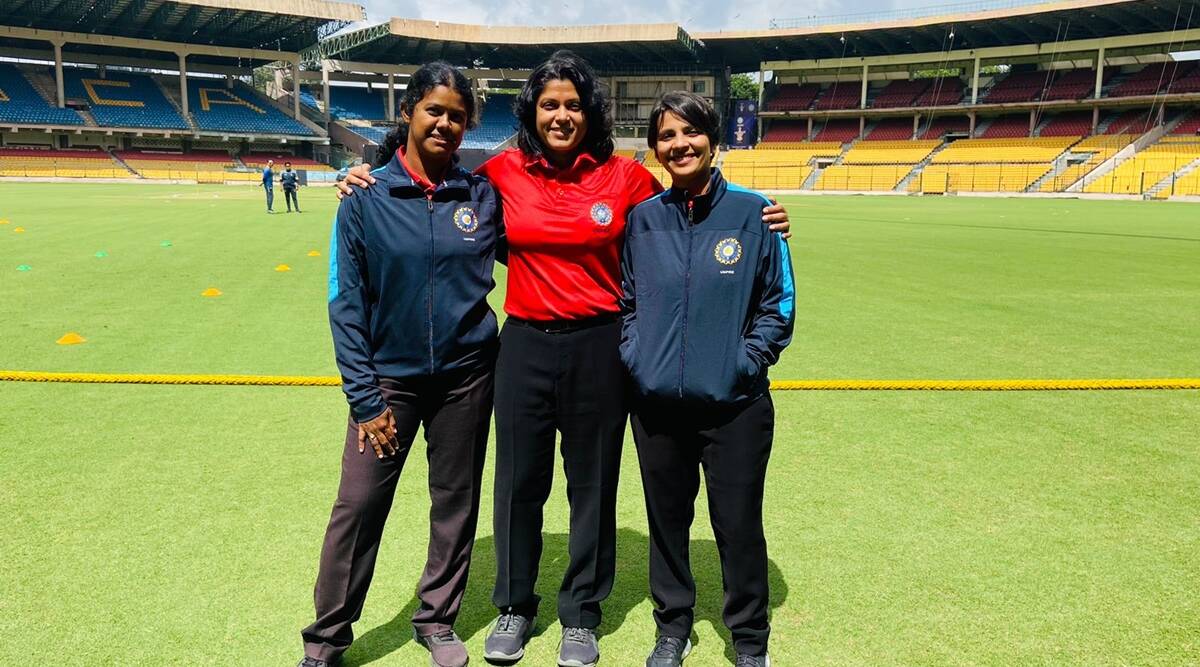 The Board of Control for Cricket in India (BCCI) will be introducing female umpires in the upcoming season of the Ranji Trophy tournament 2022-23, as per reports.

“Going ahead, women umpires will be getting to do Ranji Trophy games. This is just a start. The BCCI has decided to give them the opportunity in the men’s game, too,” a BCCI official told The Indian Express.

Rathi, Narayanan, and Venugopalan will start from Round 2 of the tournament after missing the first leg of games that start next week since they will be officiating in the India-Australia women’s T20I series.

Mumbai’s Vrinda Rathi, 32, was a medium-pace bowler and played for Mumbai University. She was a regular scorer in local matches in Mumbai and in 2010, cleared the BCCI exams for scorers. In 2013, she was the official BCCI scorer for the women’s World Cup, when she came across the New Zealand umpire.

She cleared the Mumbai Cricket Association exams and subsequently, the BCCI test.

36-year-old Janani Narayanan approached the TNCA in 2009 and 2012, asking for an application form to become an umpire in 2015 the state association finally changed its rules and perceptions, and she was issued a form. She cleared the BCCI’s Level 2 umpiring exam in 2018 and quit her IT job.

Gayathri Venugopalan hails from Delhi and wanted to become a professional cricketer but a shoulder injury forced her to recalibrate her dream. She then cleared the BCCI umpiring exams and enrolled as an official in 2019. 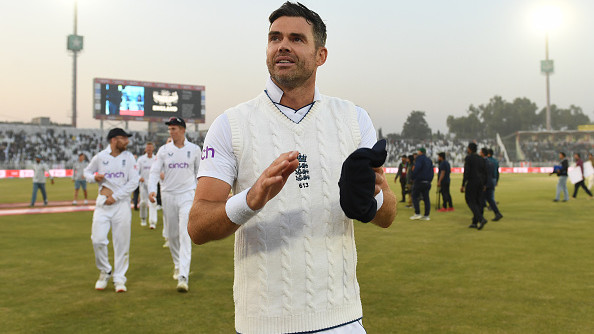 PAK v ENG 2022: “One of the best wins I've been involved in,” James Anderson after Rawalpindi Test victory over Pakistan 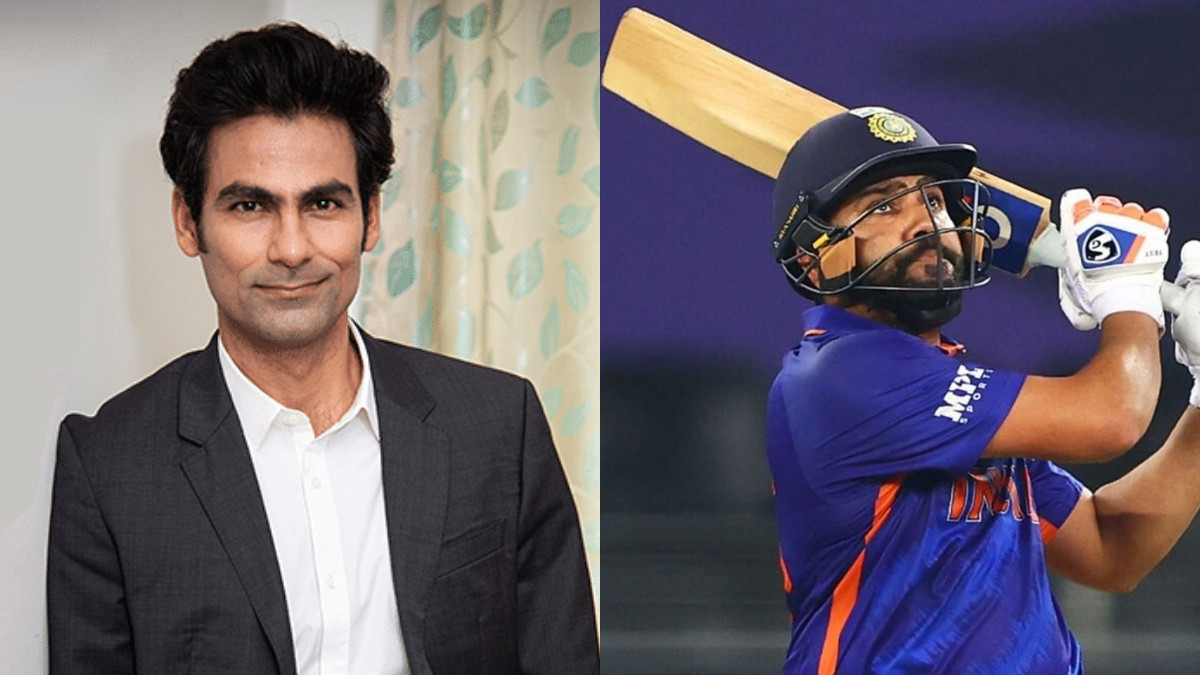 BAN v IND 2022: 'Rohit Sharma has not been in form as a captain'- Mohammad Kaif 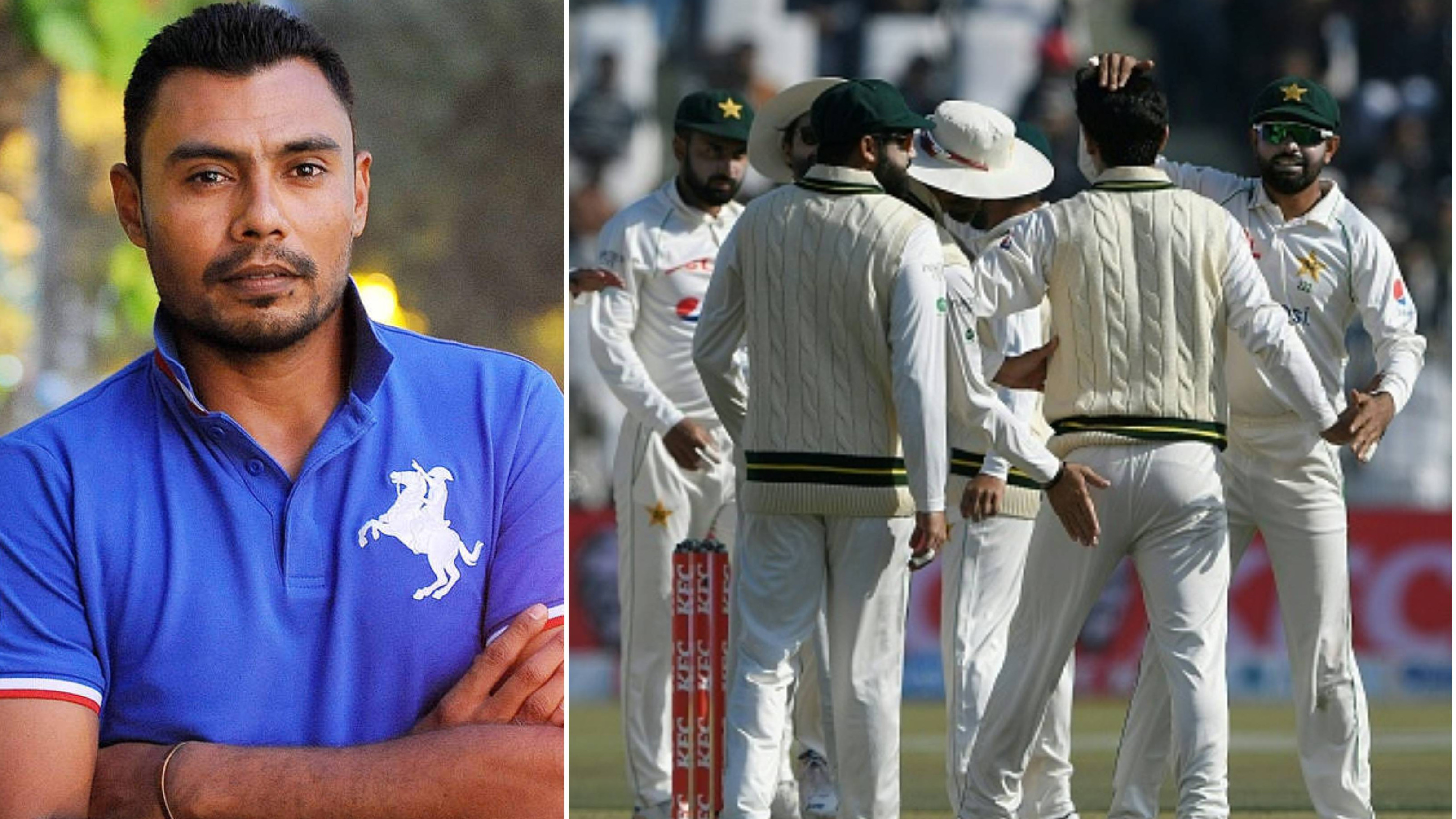